THE MOTTO OF THE LEBANESE ARMED FORCES IS "HONOR, SACRIFICE, LOYALTY",
OURS IS “PROFESSIONALISM, CREATIVITY, TRUST” 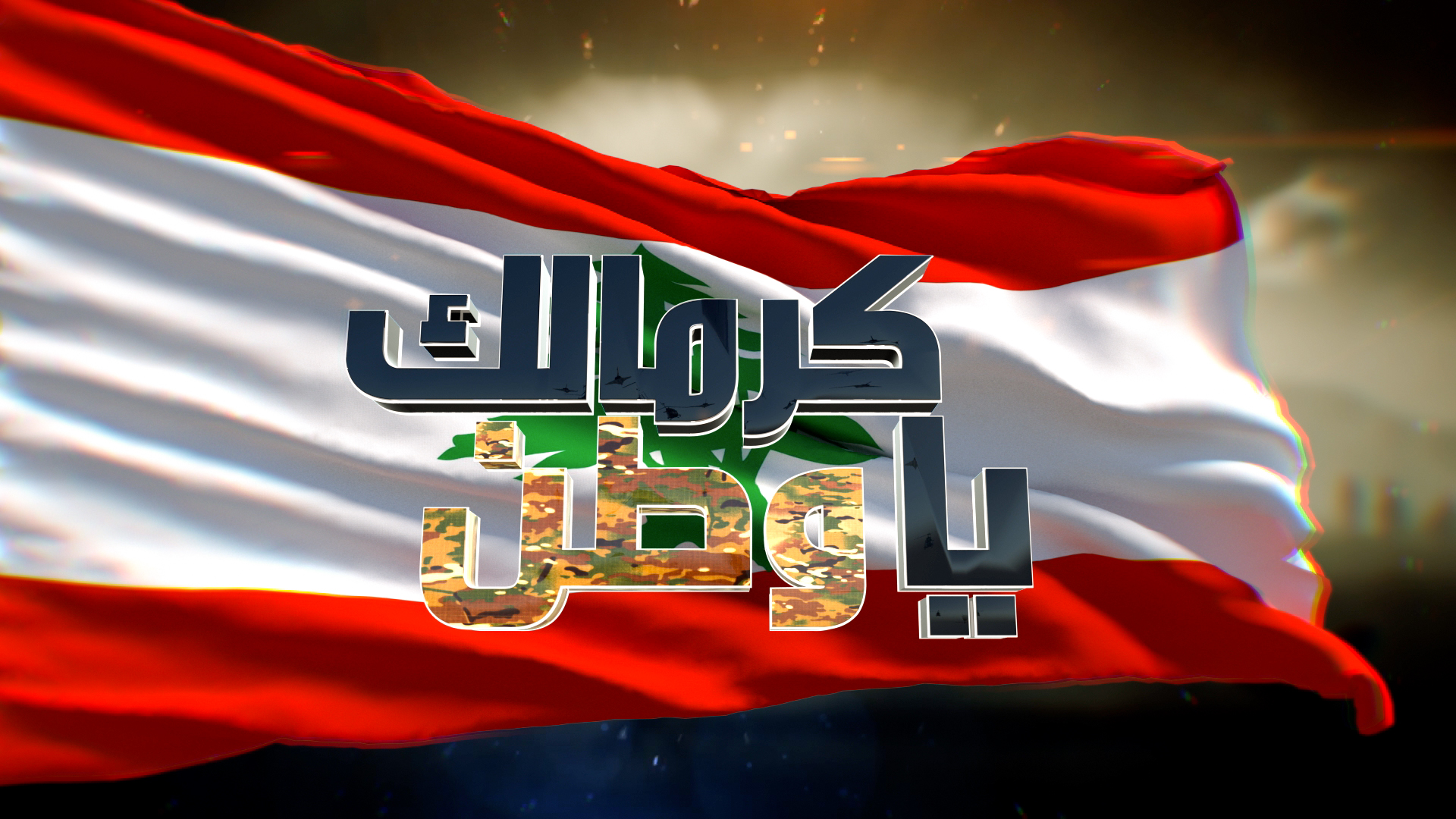 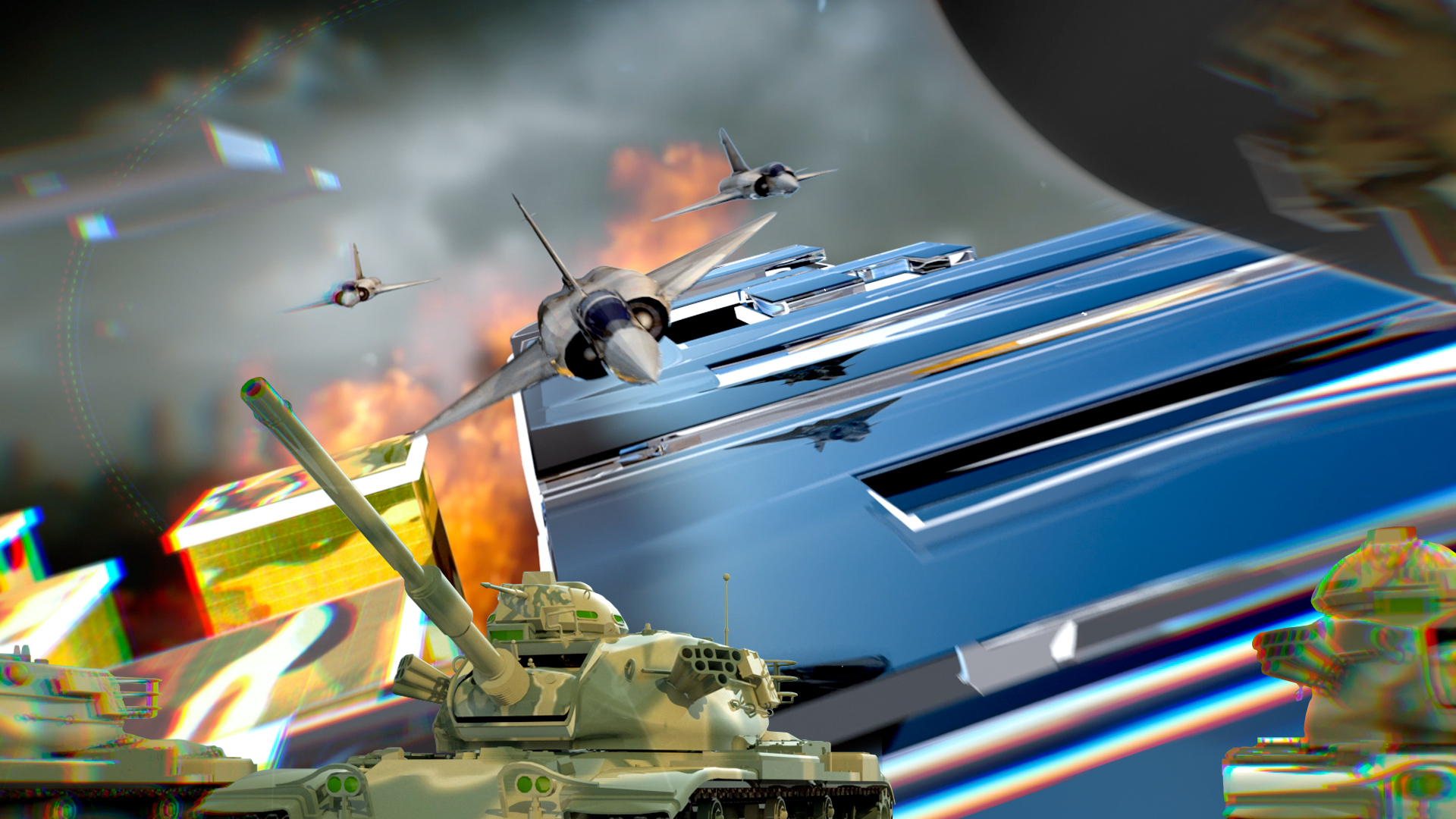 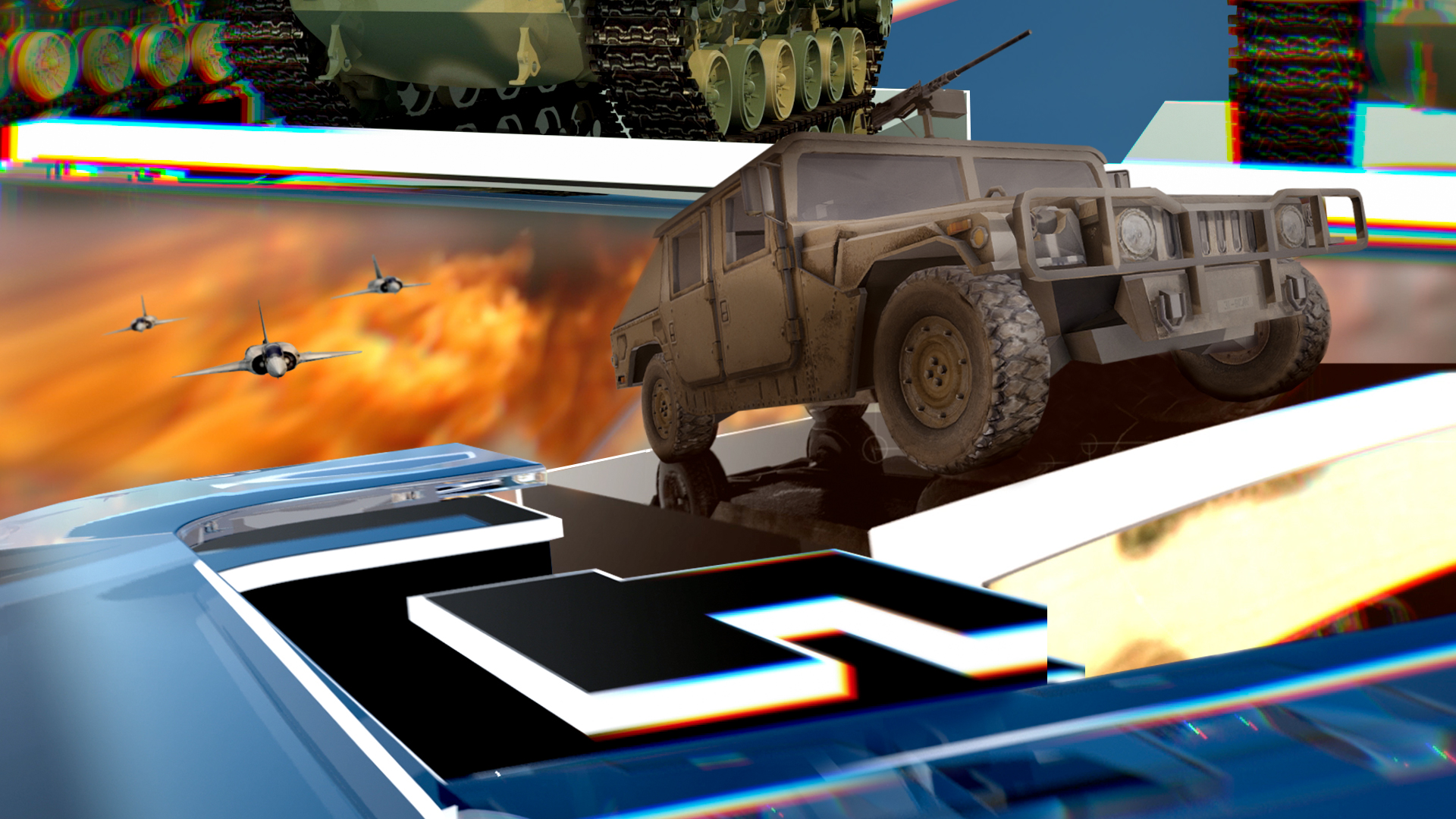 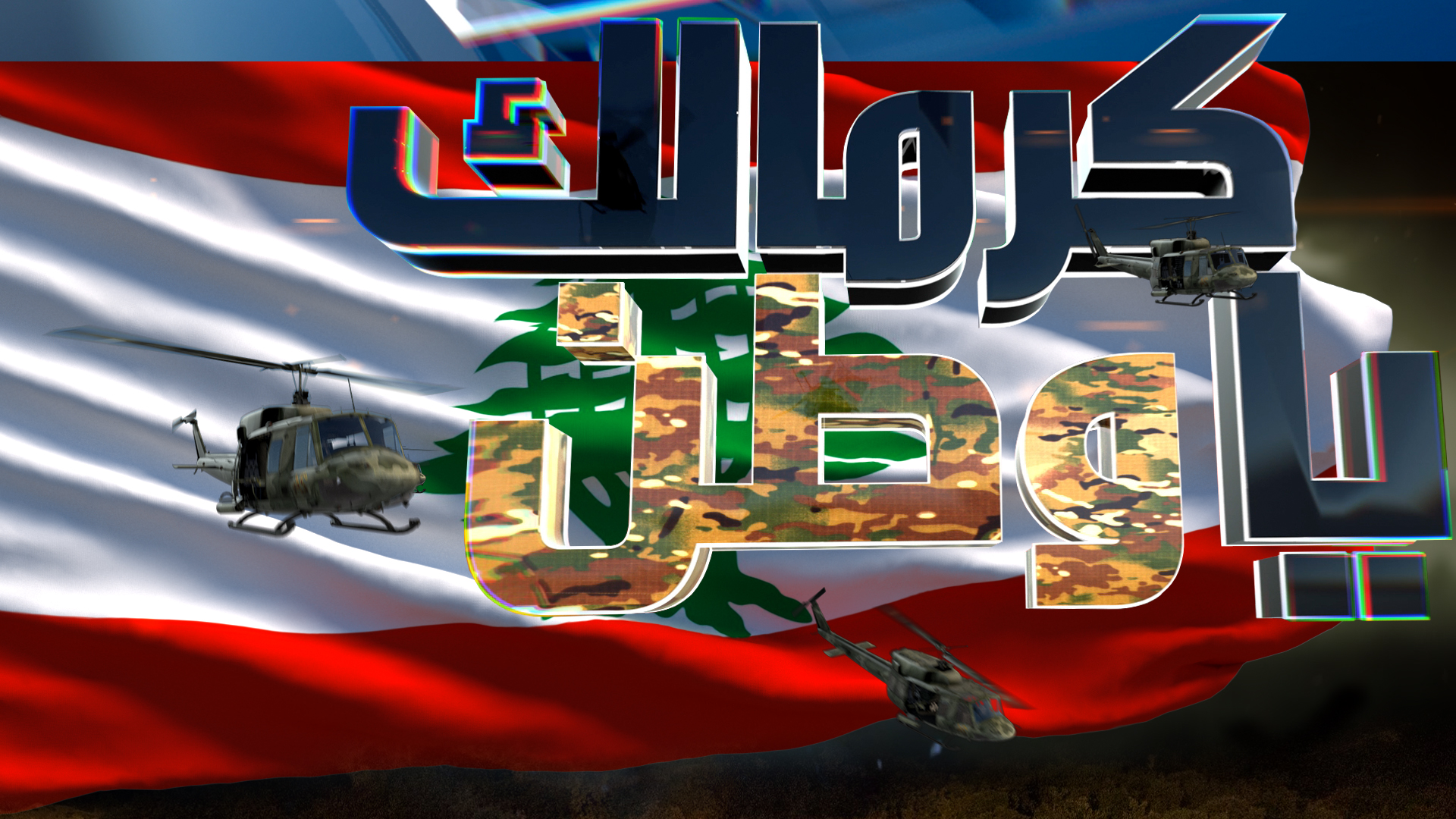 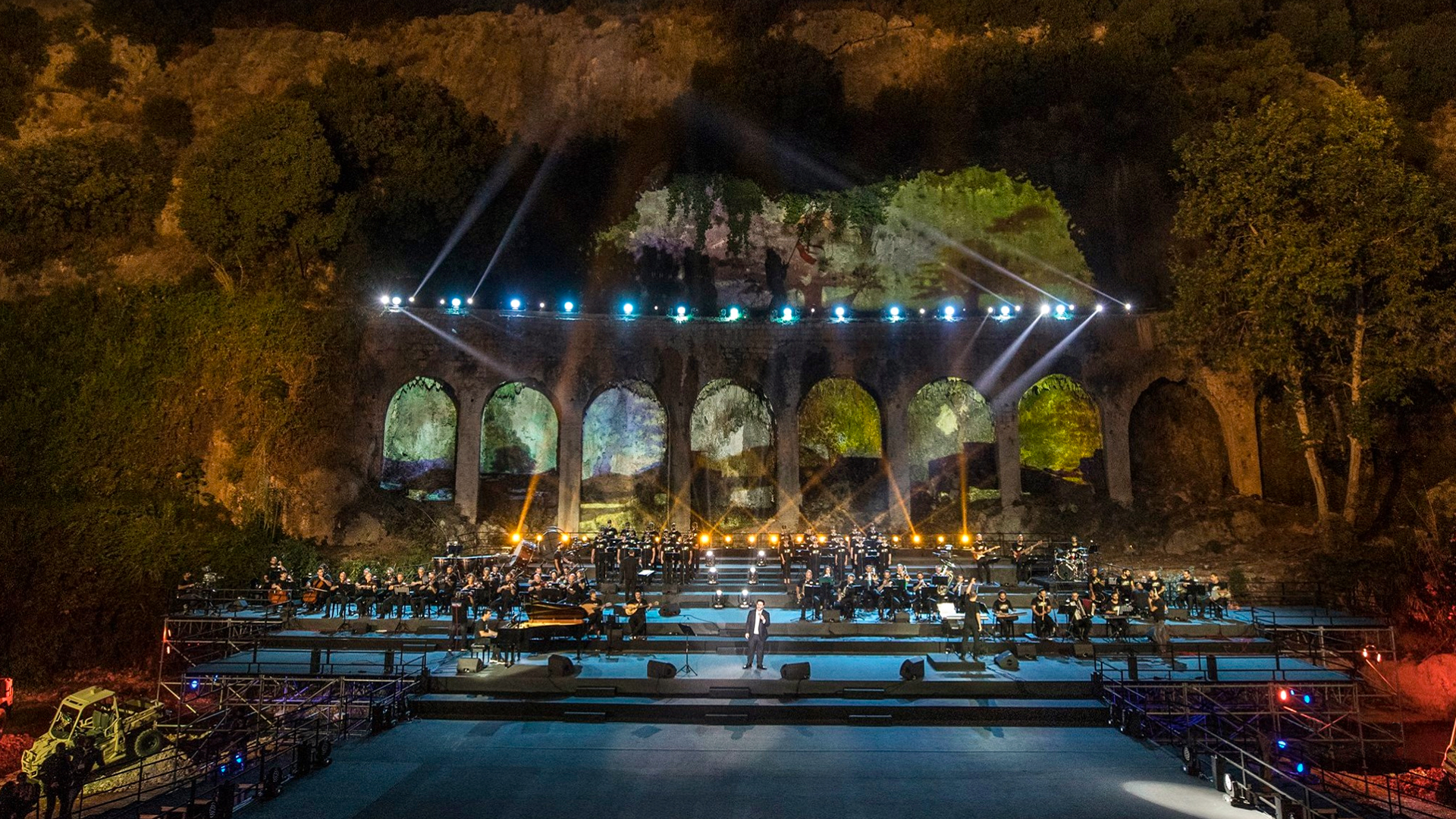 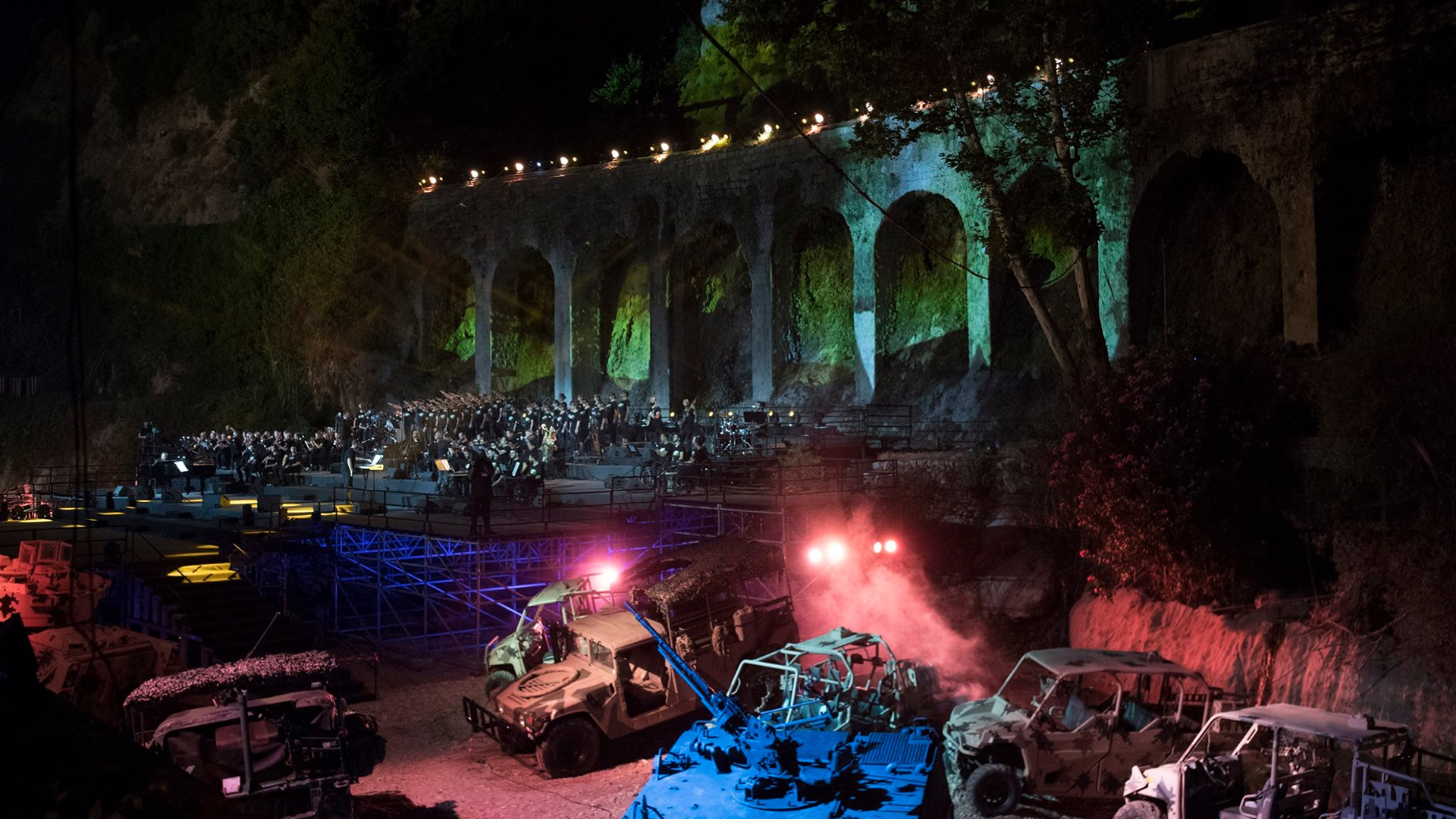 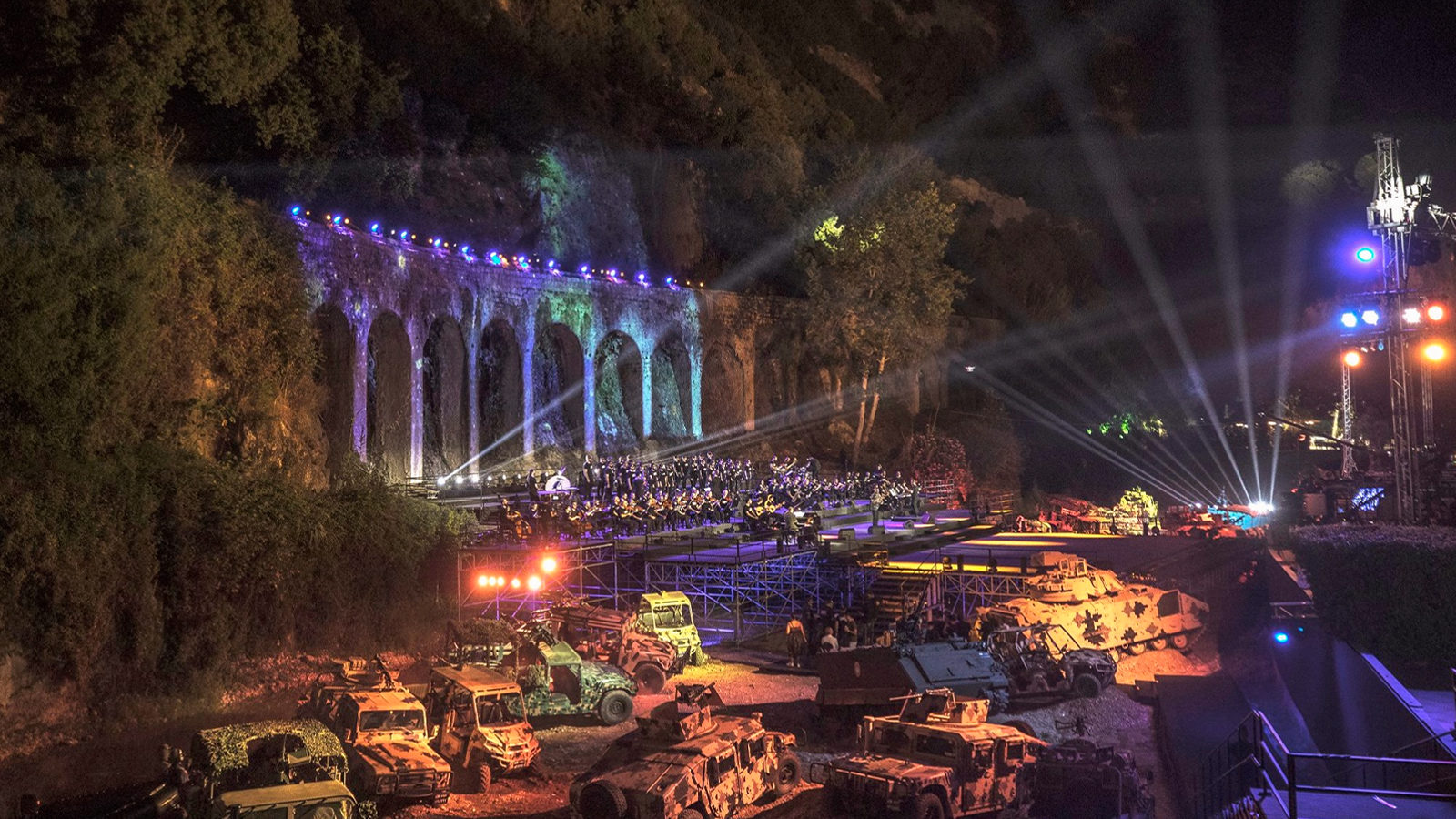 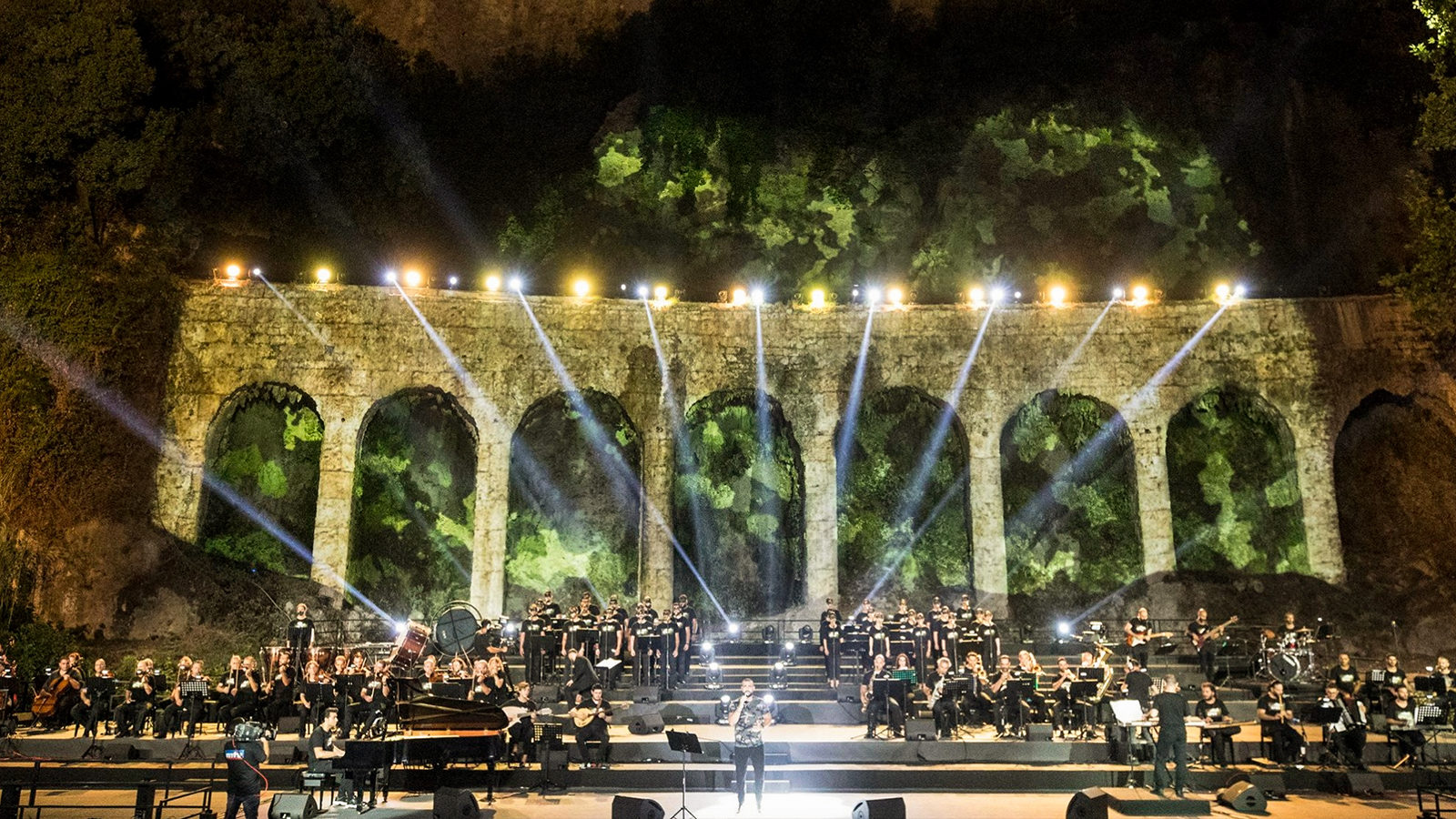 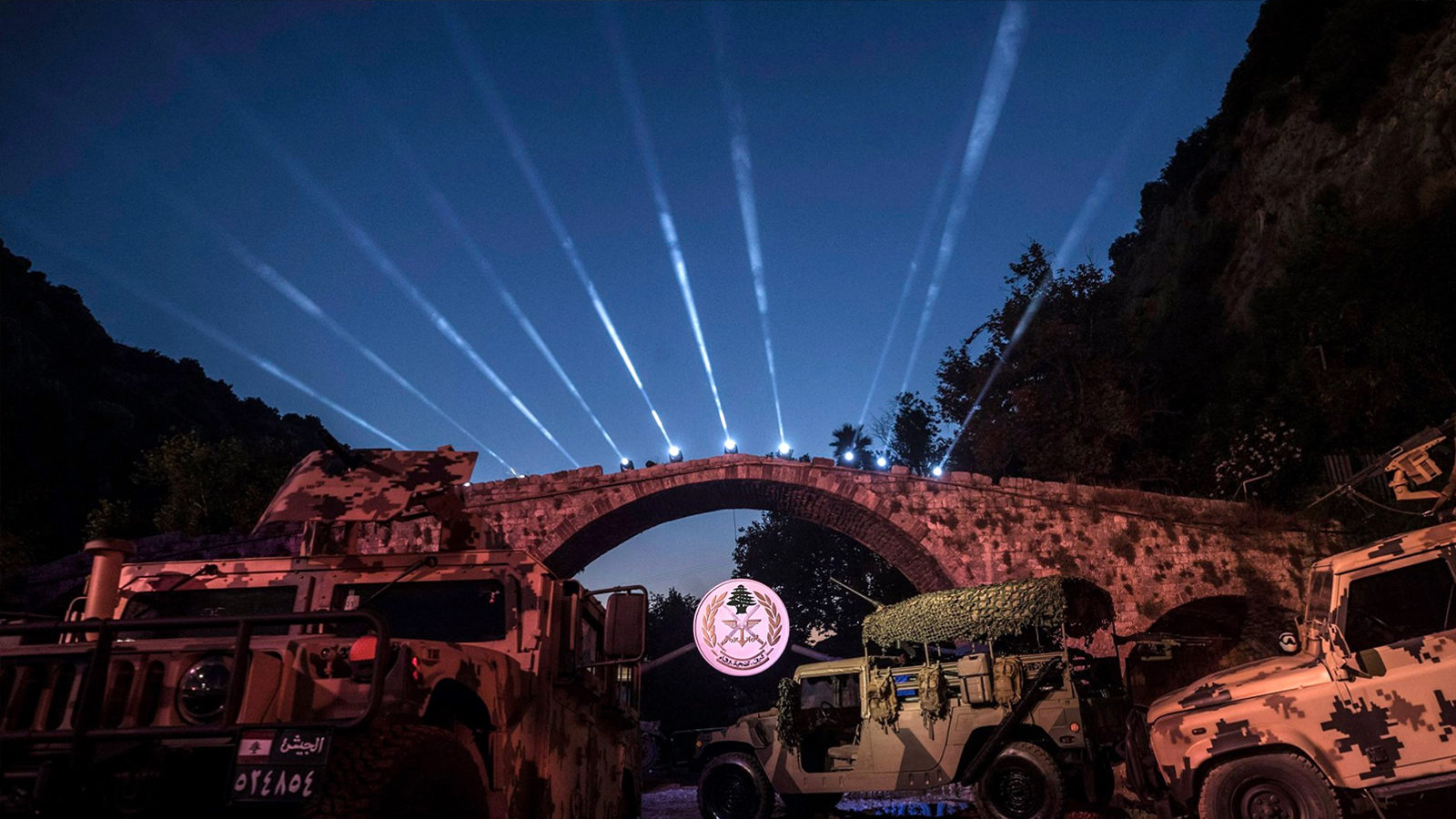 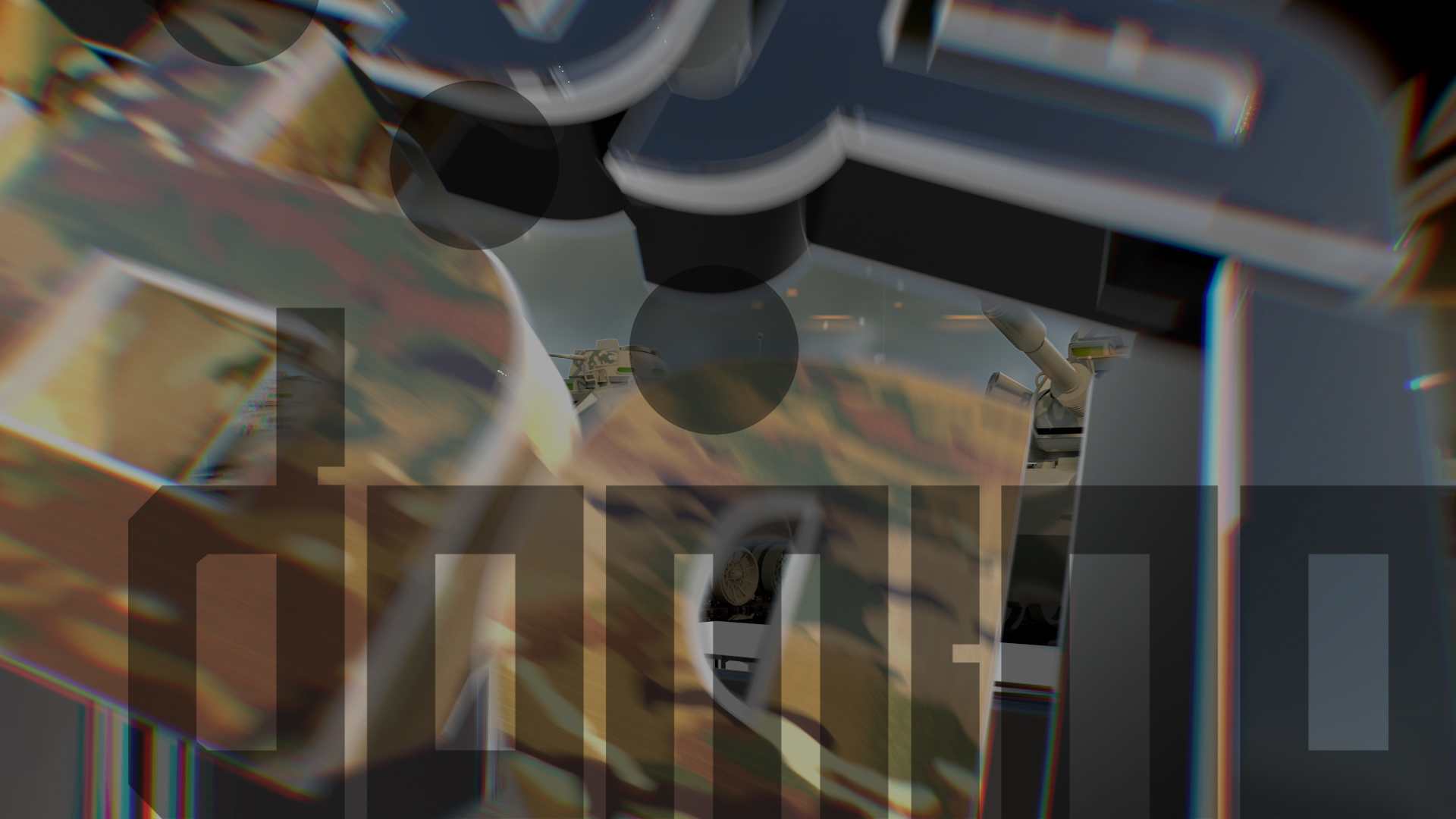 OUR TEAM OF IS OUR ARMY! 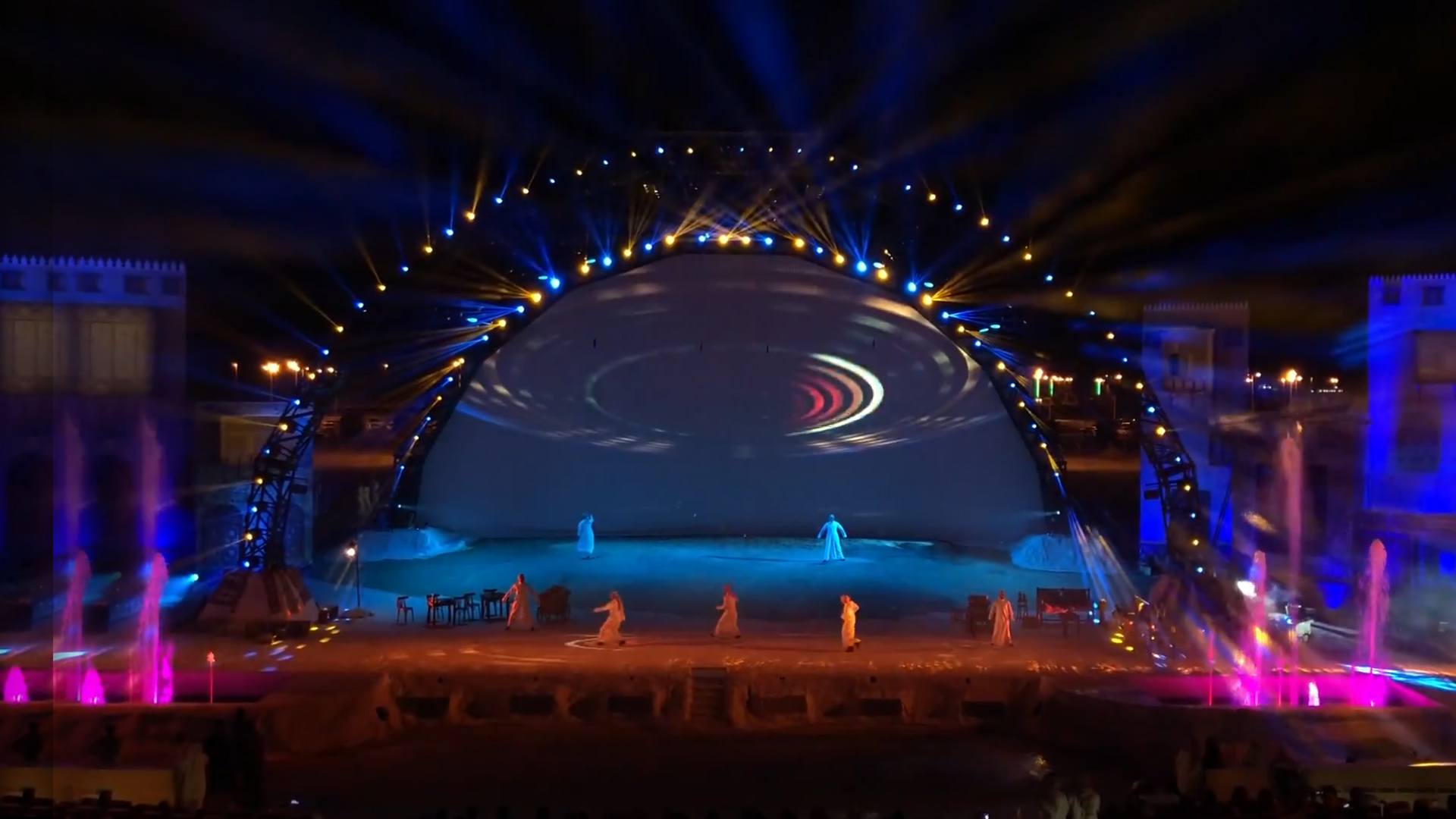