THE CHAMPIONSHIP OF THE OLDEST SPORTS IN THE WORLD

SPORT OR ENTERTAINMENT –
DOMINO IS ALWAYS THERE 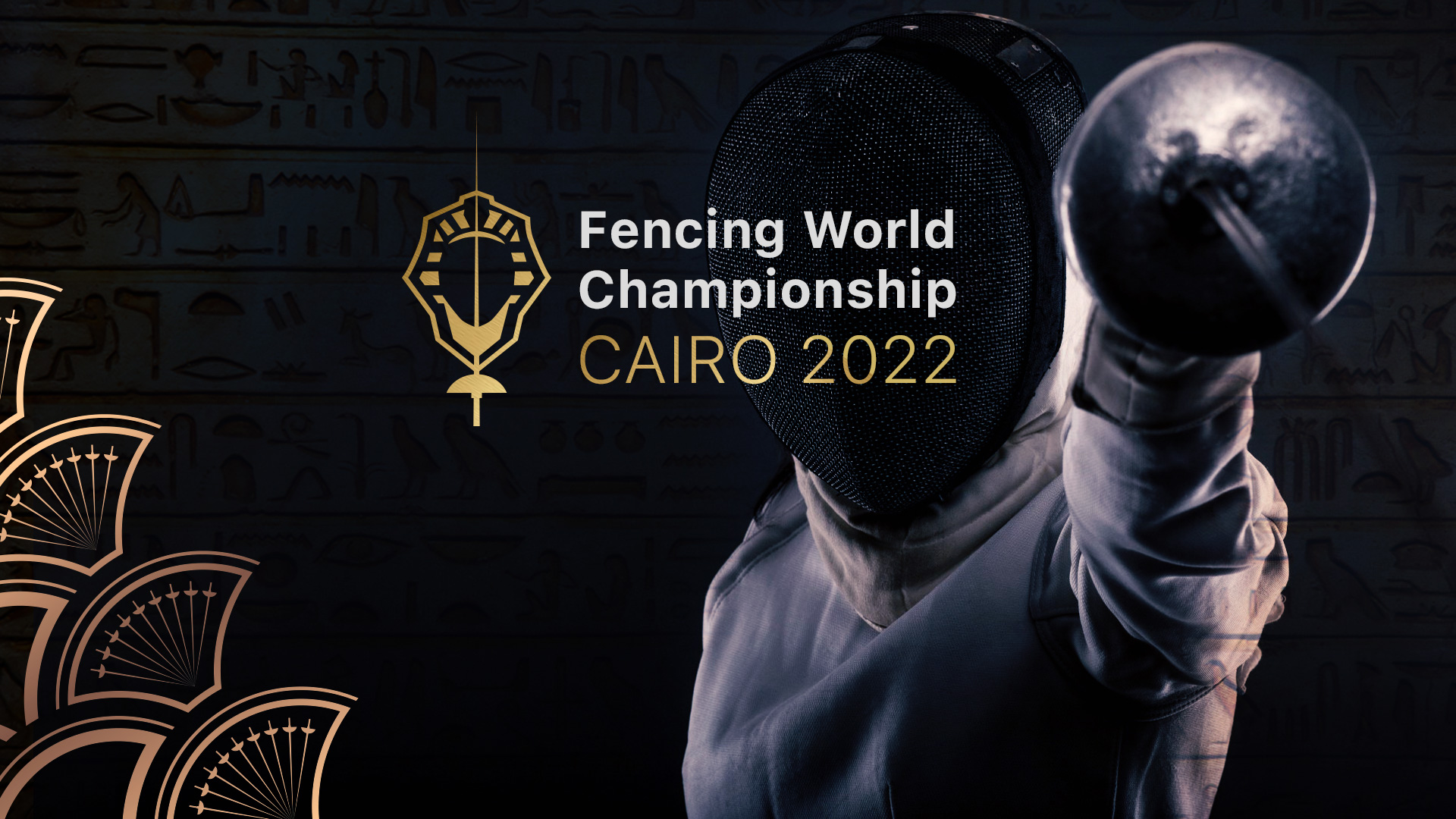 STABBING EMOTIONS AND FEELINGS BY OUR CREATIVITY

As usual Domino Production is where passions are boiling and breathtaking events unfold. This time we were in the epicenter of the Fencing World Championships 2022 in Cairo, Egypt. 102 countries and 902 fencers gathered to measure swords. But we were there not to compete but to provide beautiful visual content for the opening ceremony of the oldest sports championship in the world. Our motion designers developed an interactive animation with a fencing dancer as the main hero. Using ethnic Egyptian styles, we created an animation that became the highlight of the opening event. 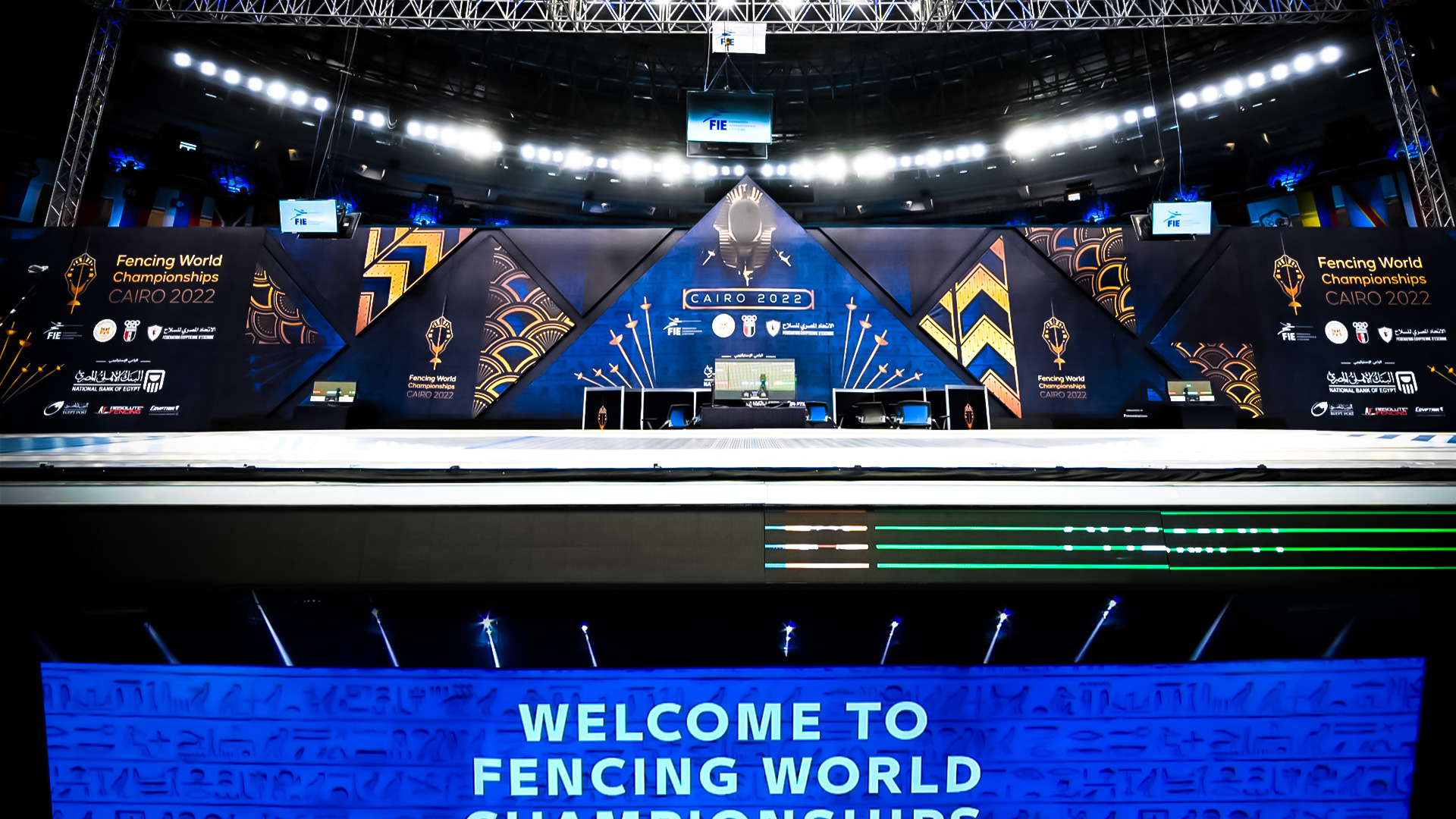 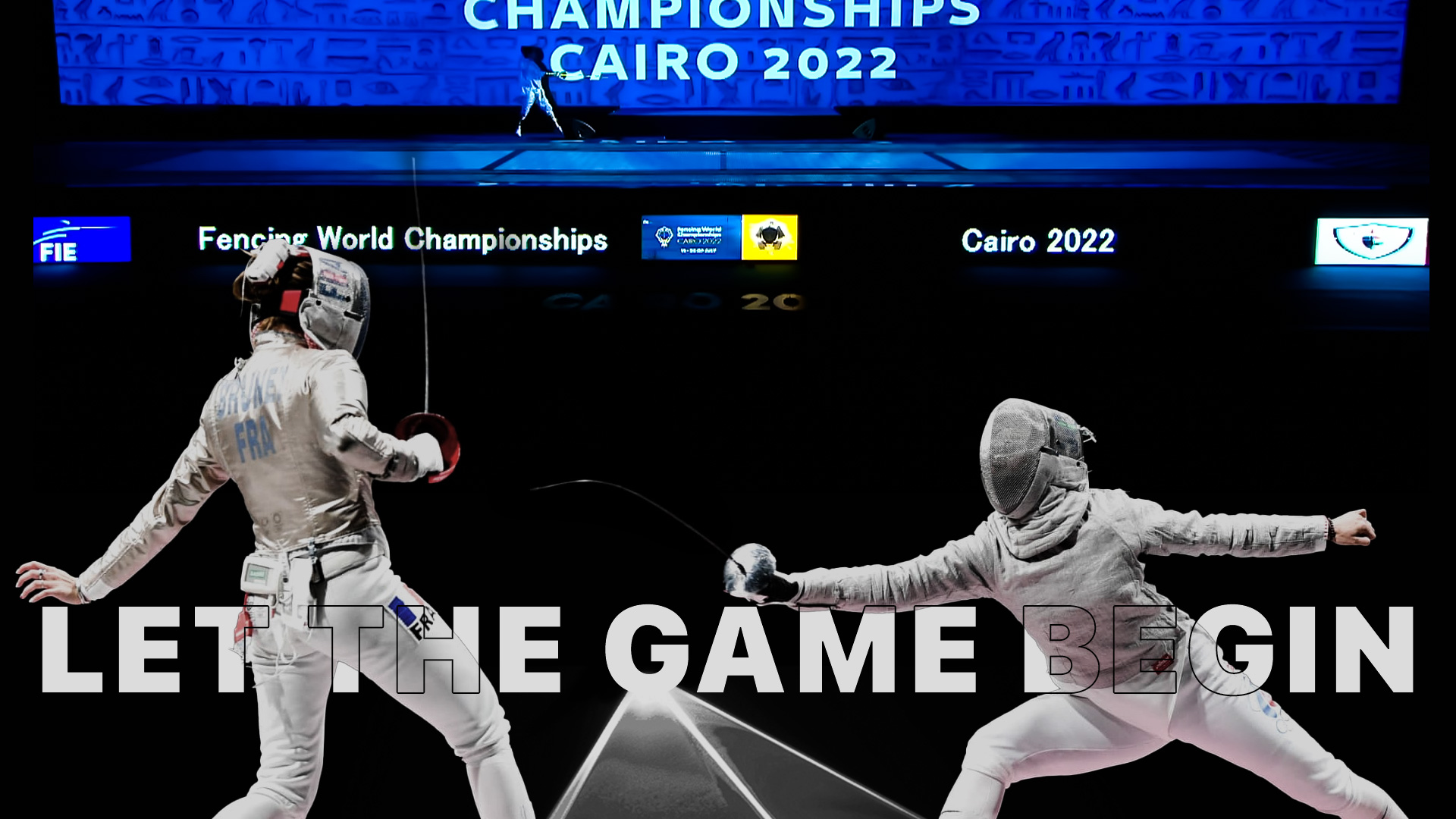 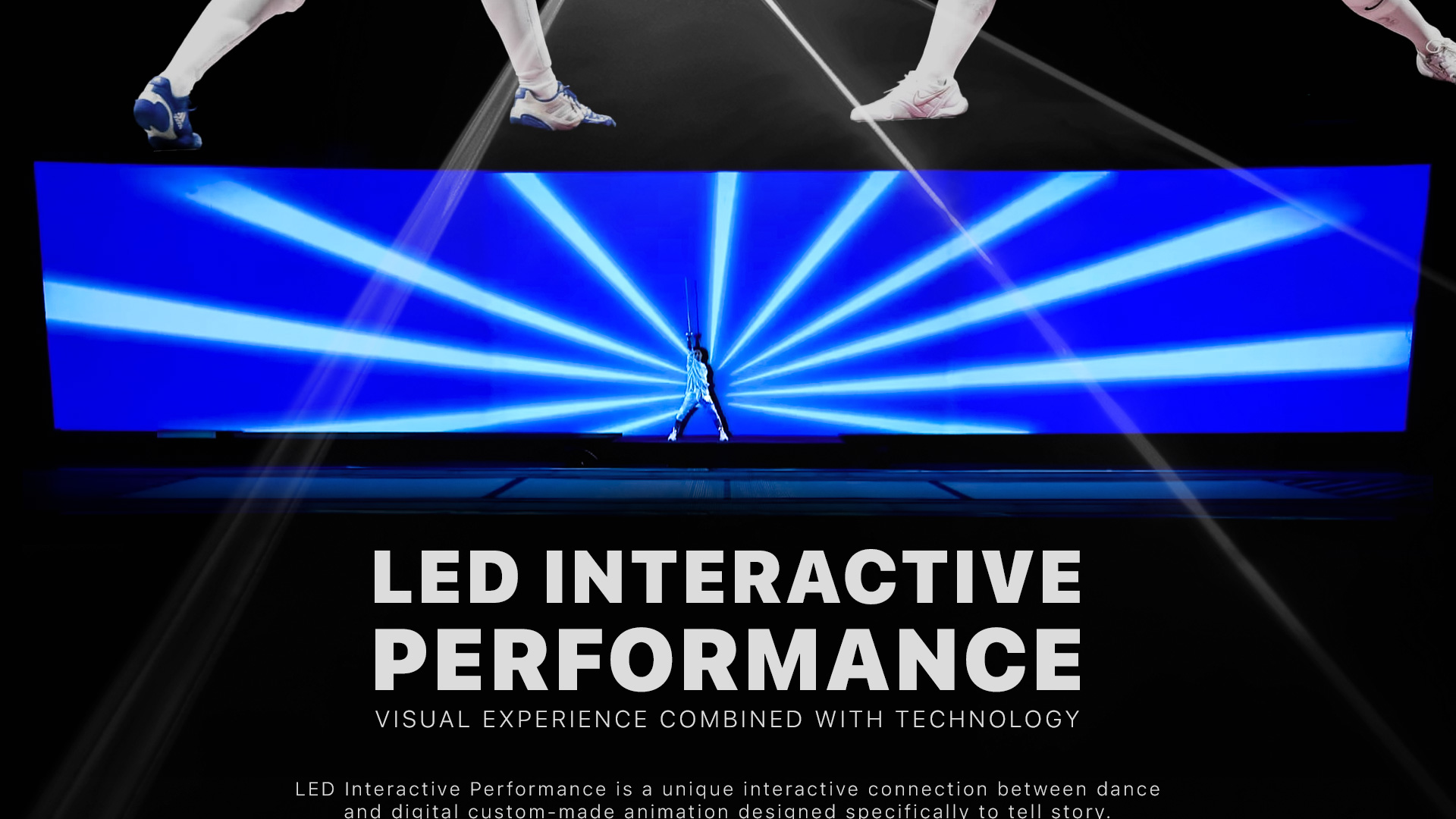 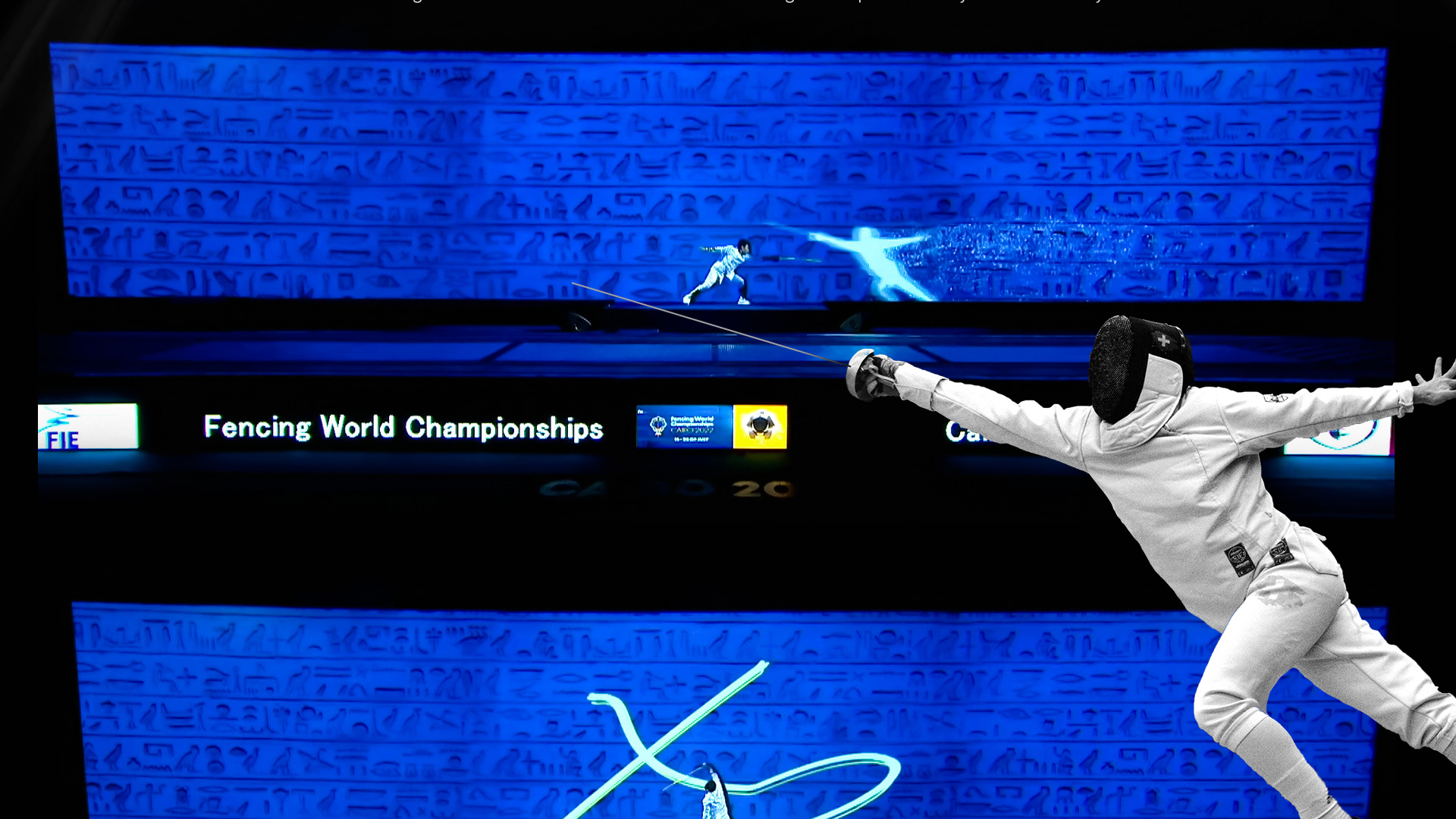 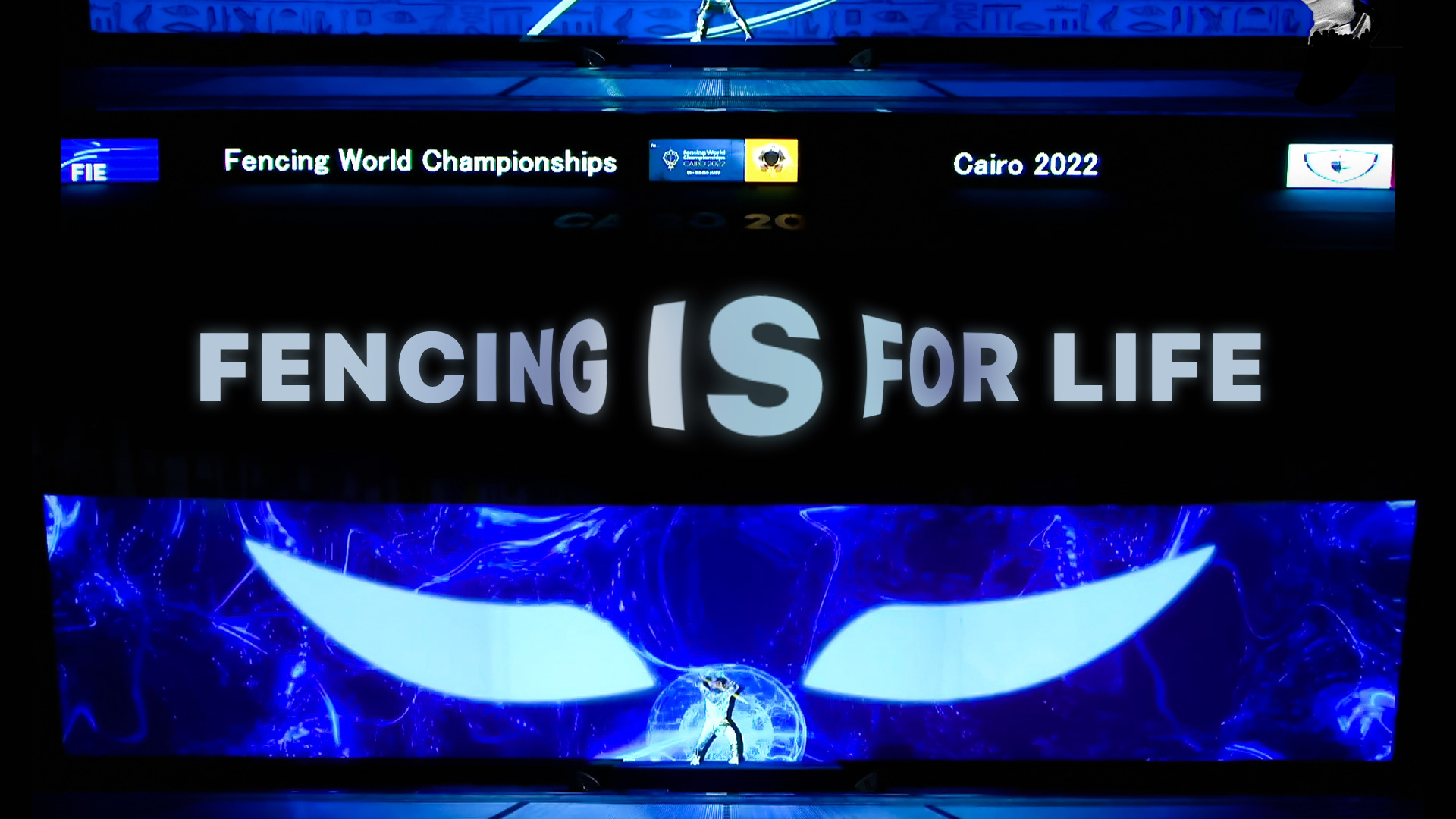 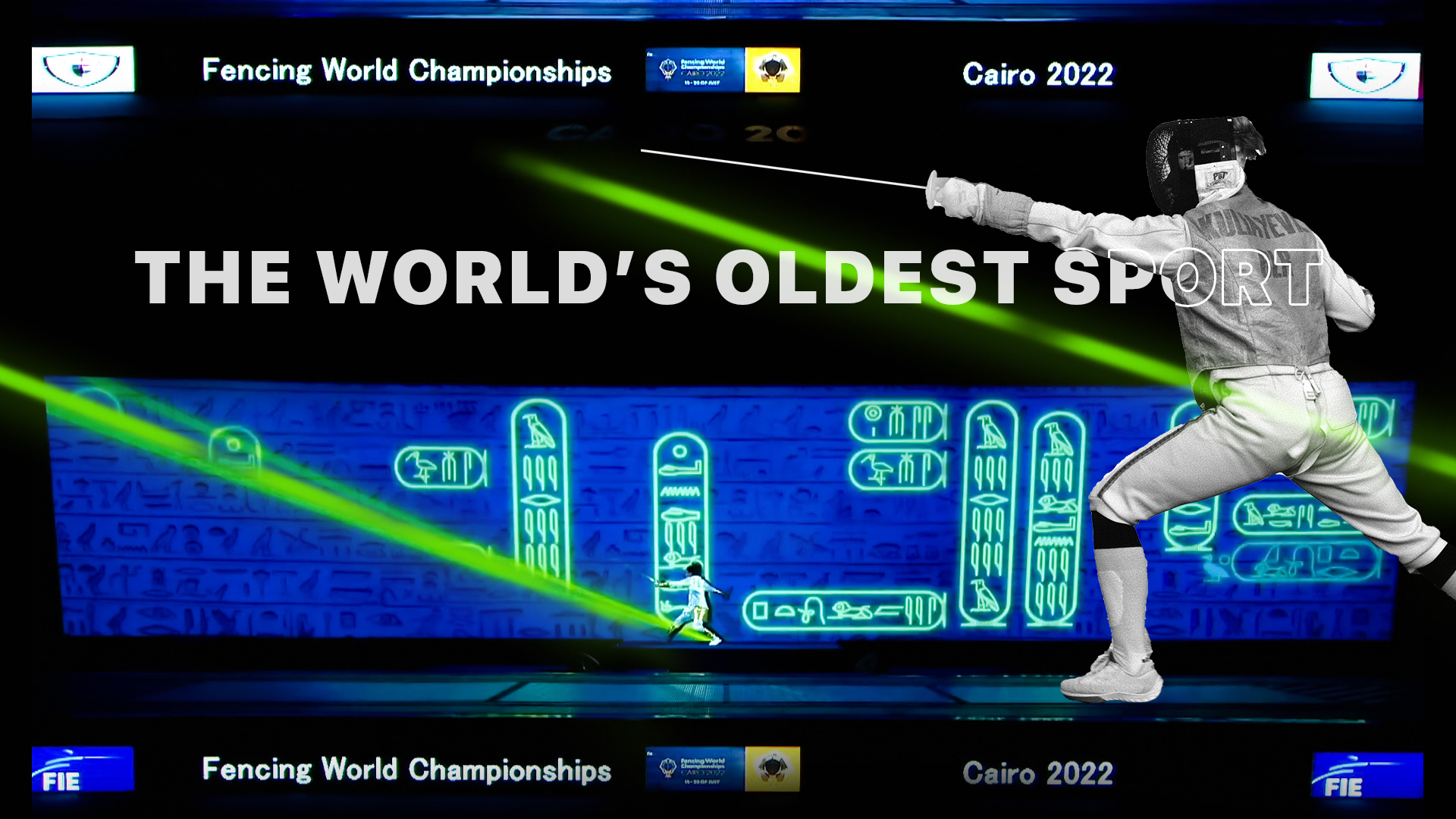 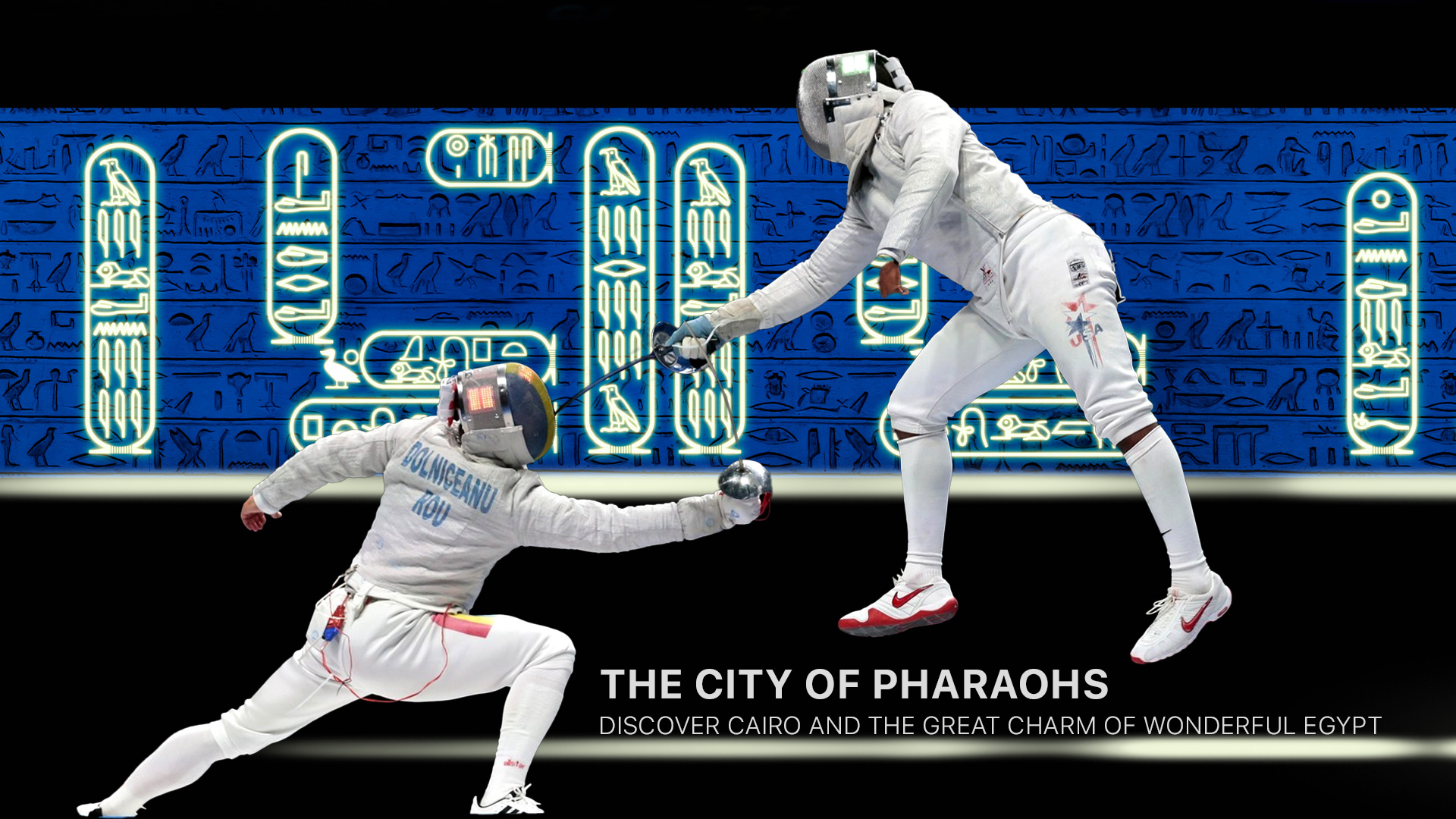 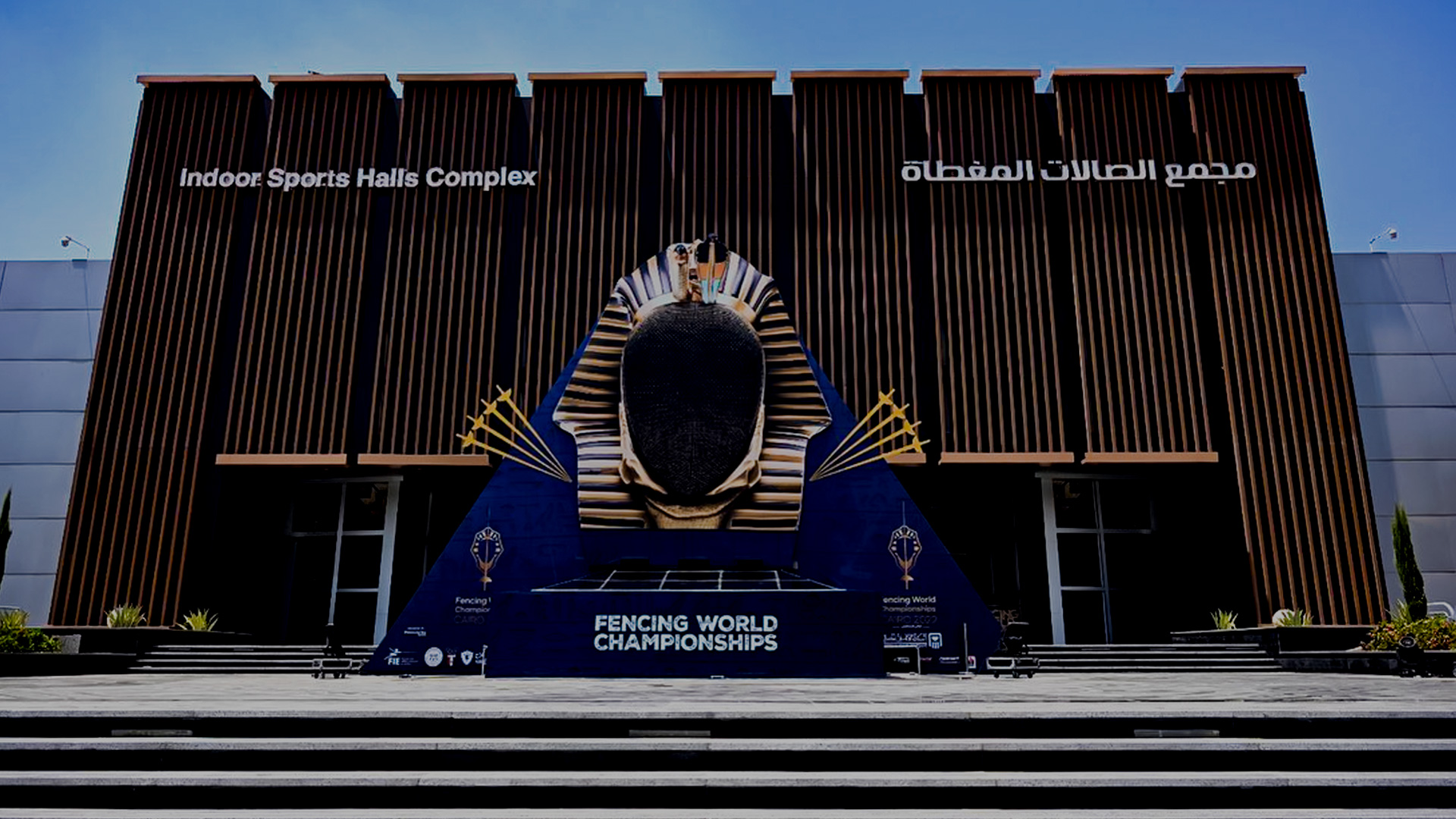 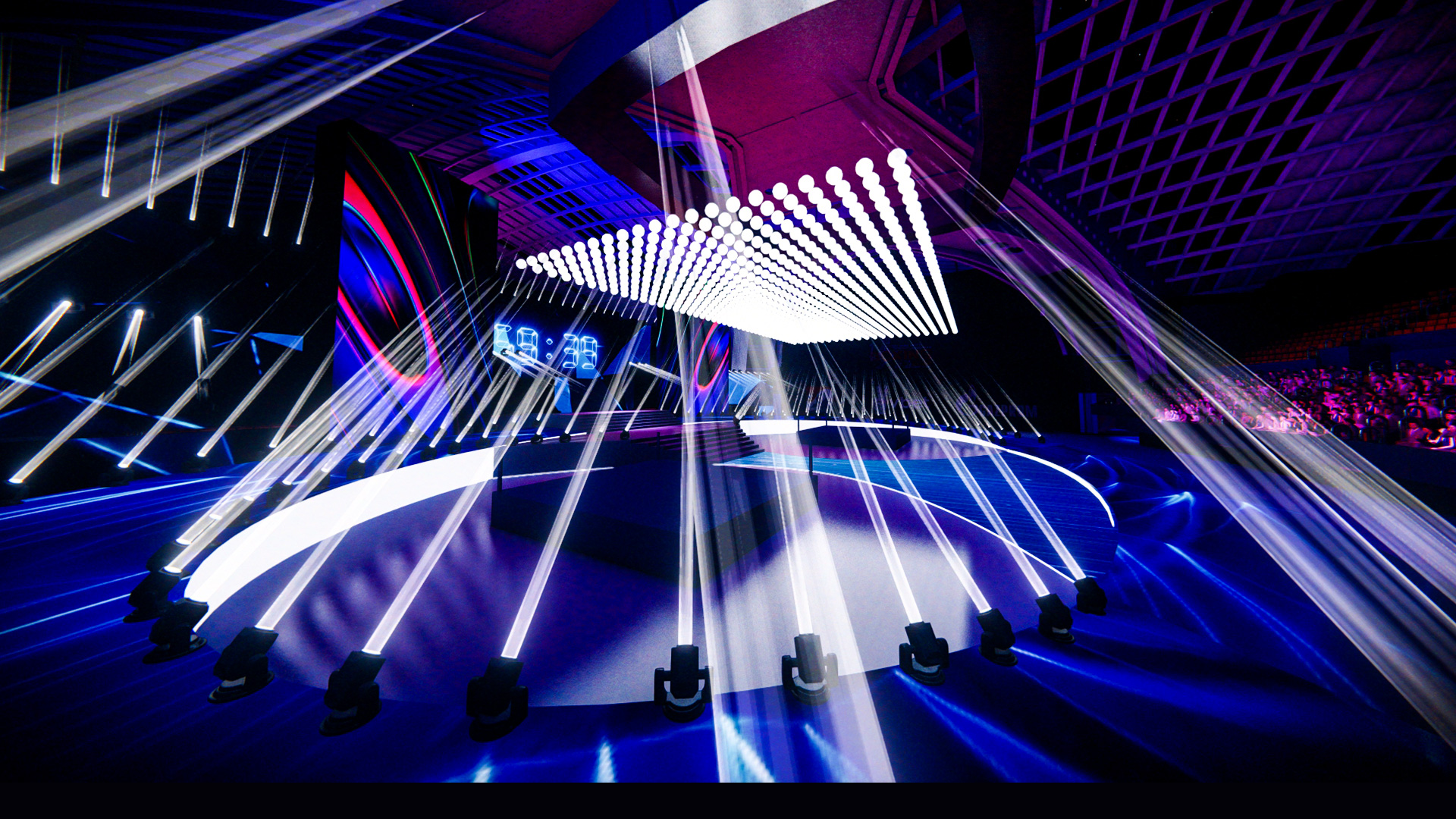