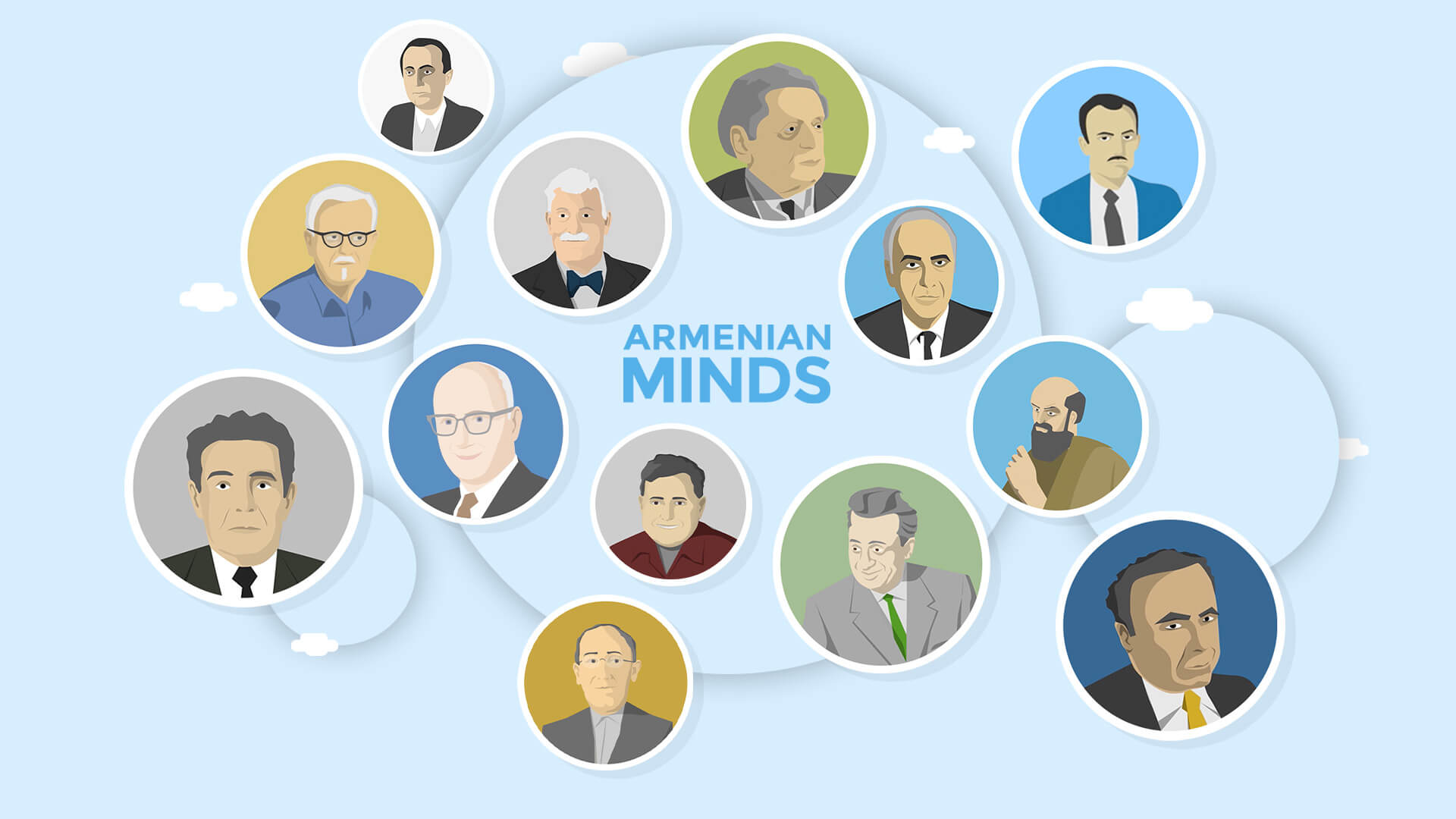 GENIUS OF A NATION

The intellect and talent of the Armenian is limitless. This nation might be small but the ideas are big. Throughout the history Armenians have made inventions which are used in everyday life, yet the inventor is not given enough credit. So, we created an animated series which explores and tells about inventions made by Armenians but more importantly, the inventors themselves. It was called “Armenian’s mind” and this very part of the series features Alex Manoogian, the person who invented ball valve faucet. Or Hovhannes Adamian, the creator of color TV. Victor Hambardzumian who has a legacy in theoretical astrophysics. The series was broadcasted on Armenian Public Television to raise more awareness about the genius of the Armenian. We used 2D animation for this informative and interactive video which caught the attention of many viewers. 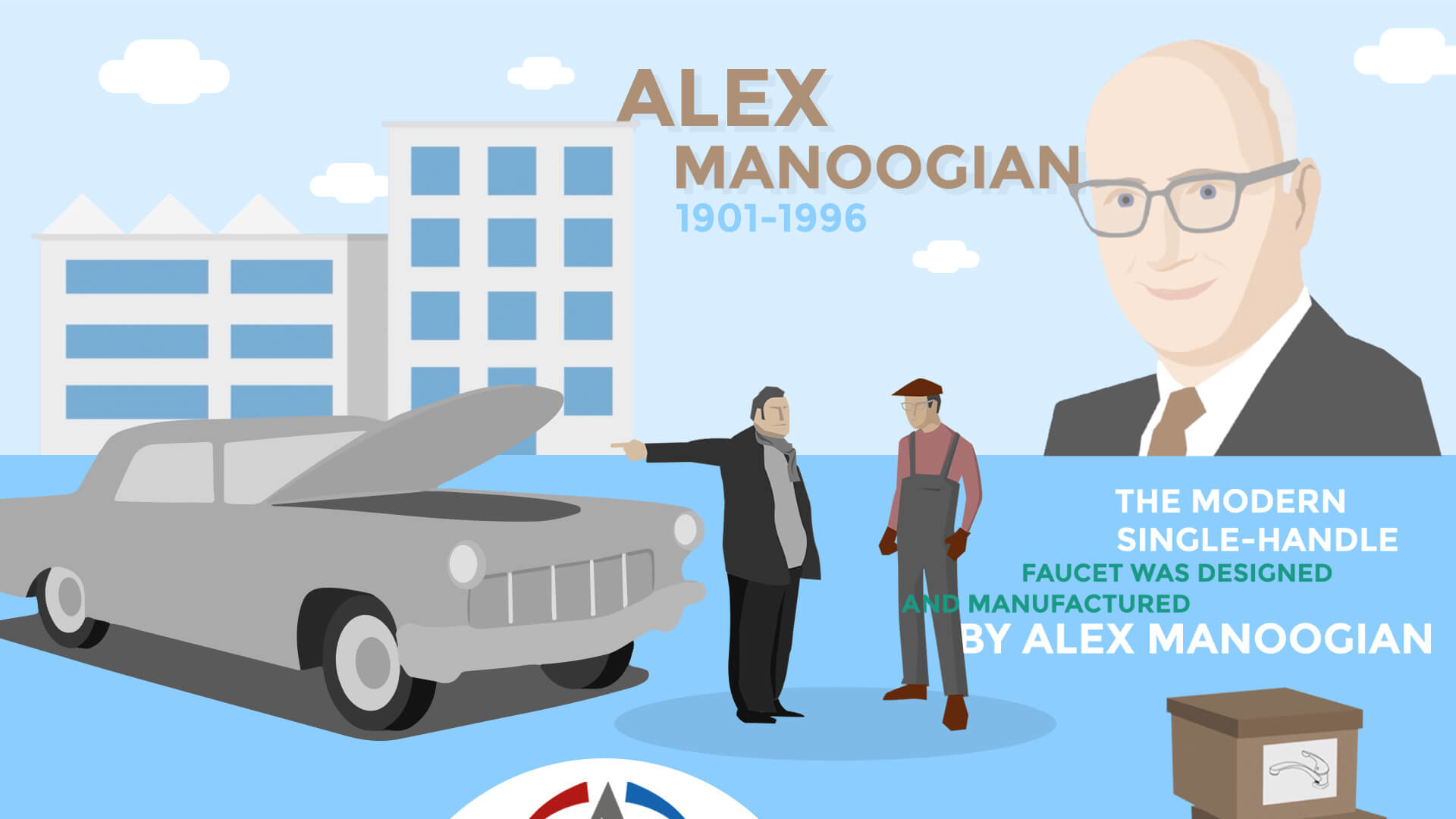 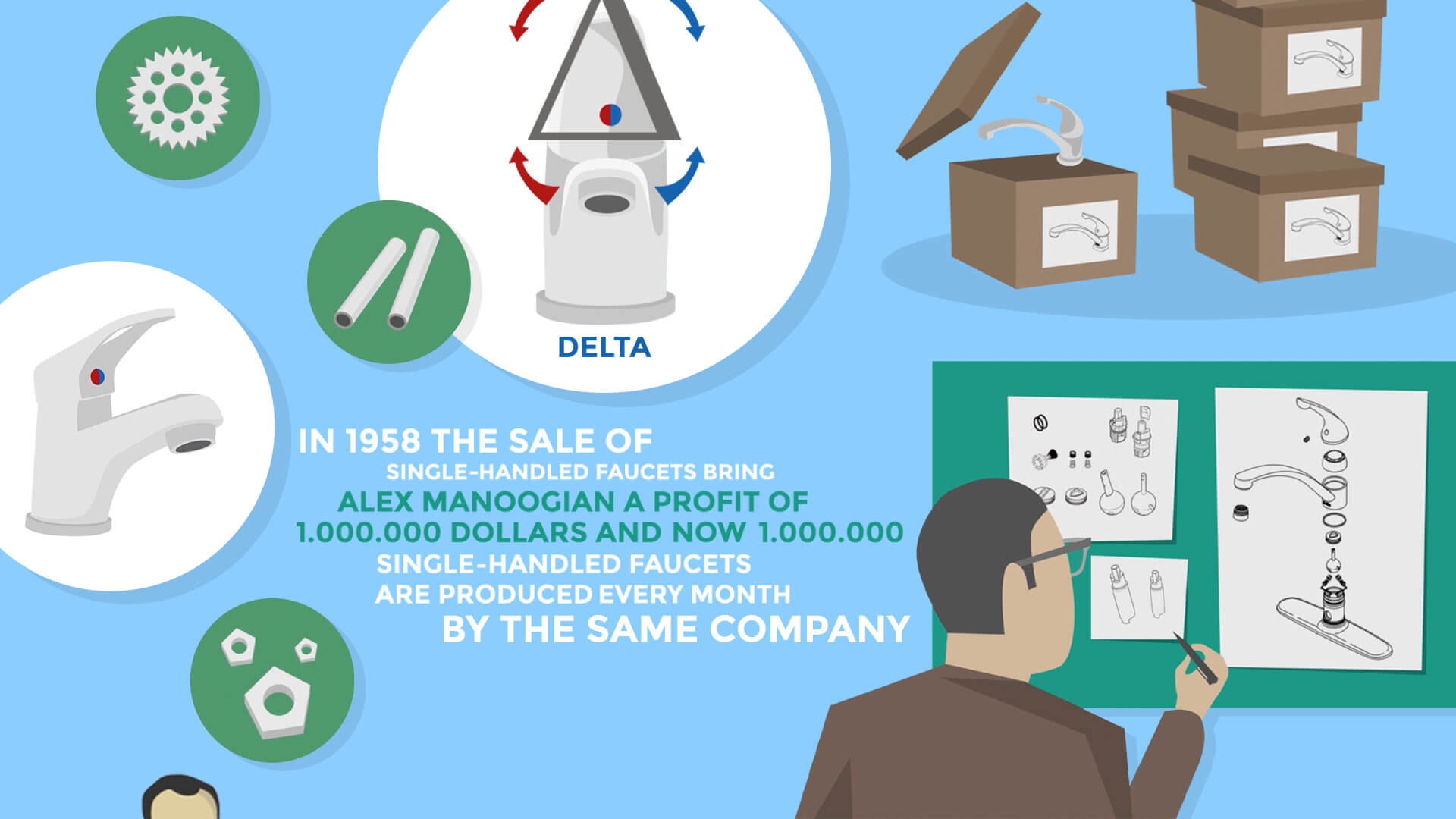 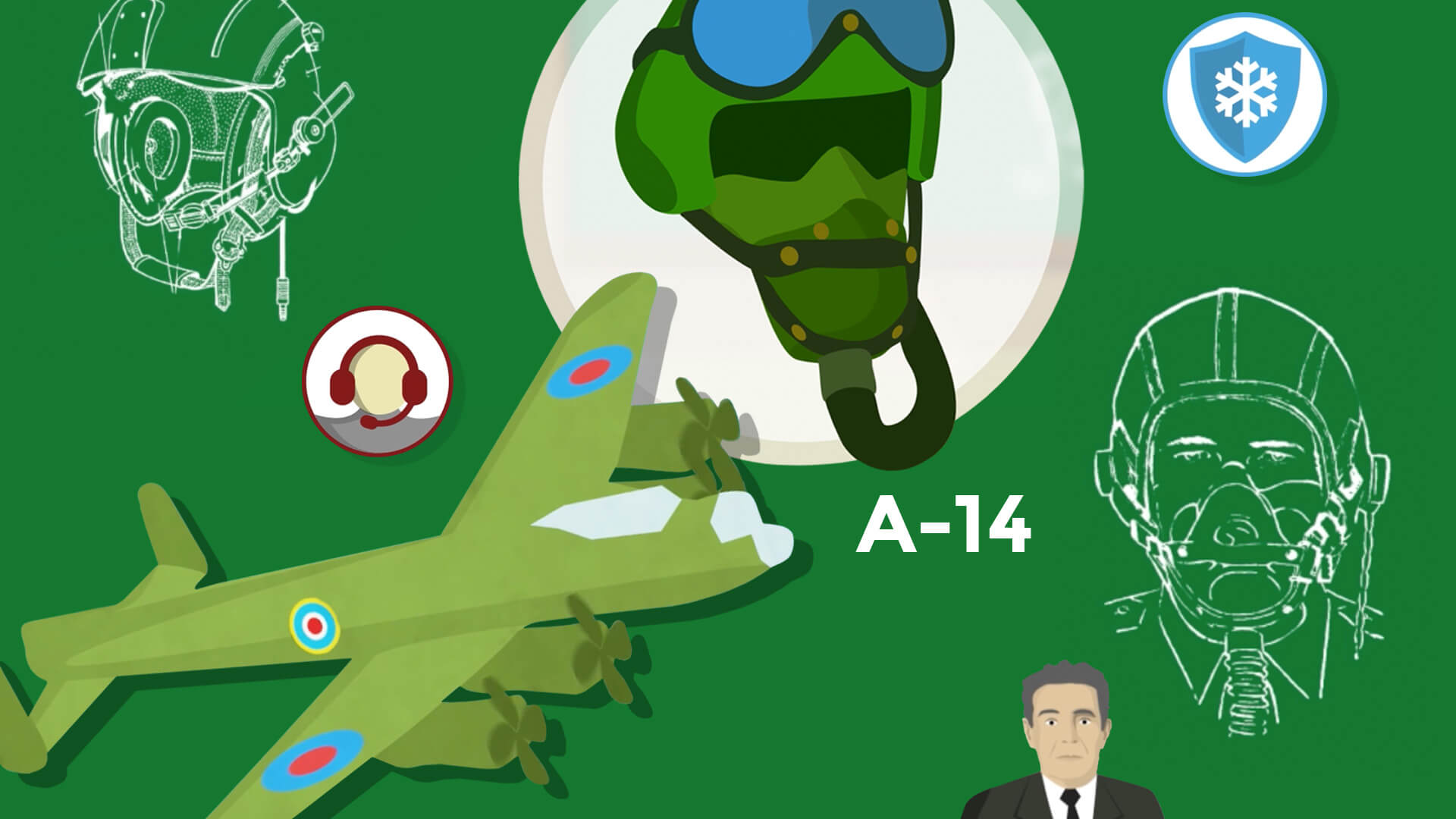 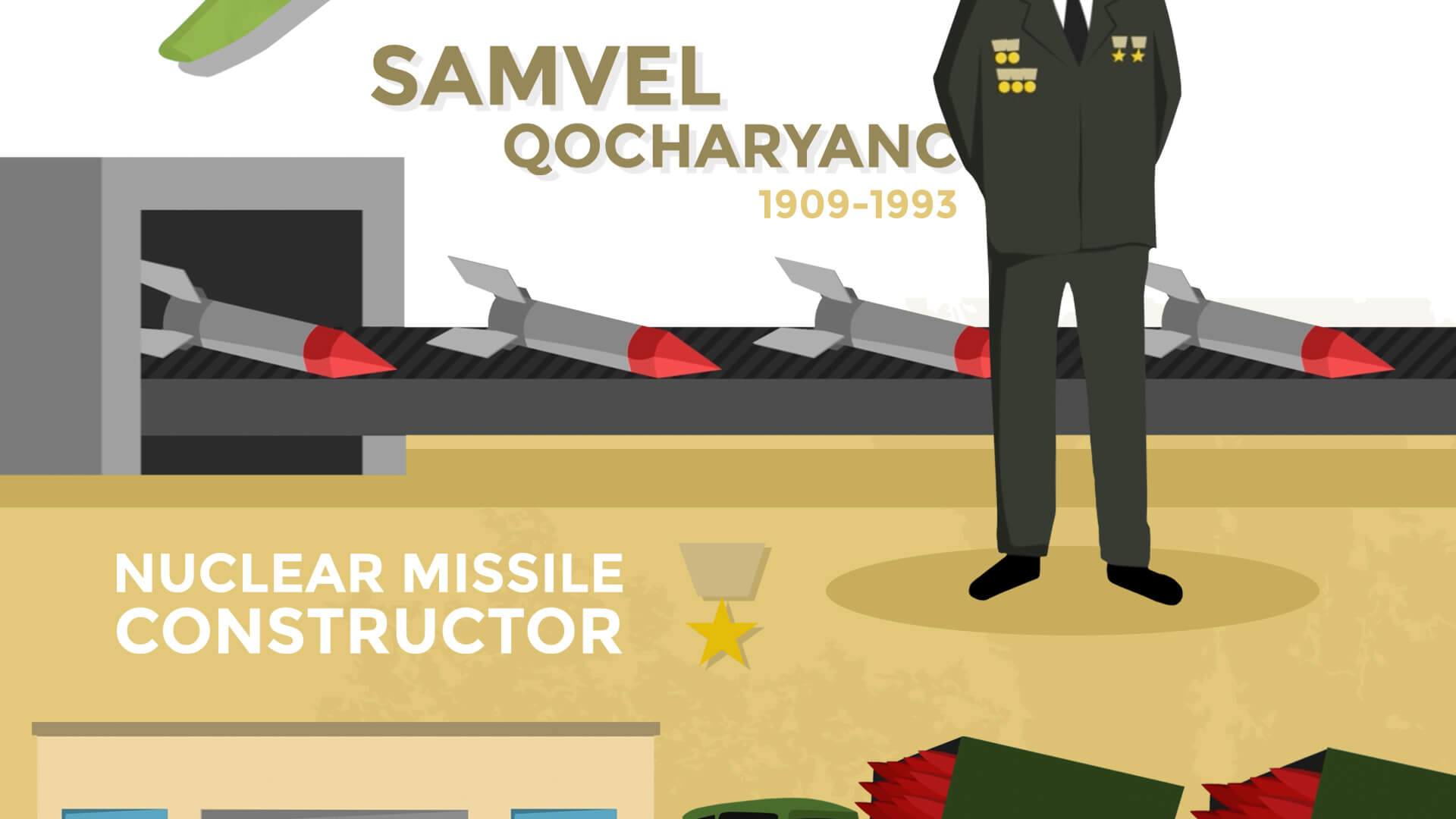 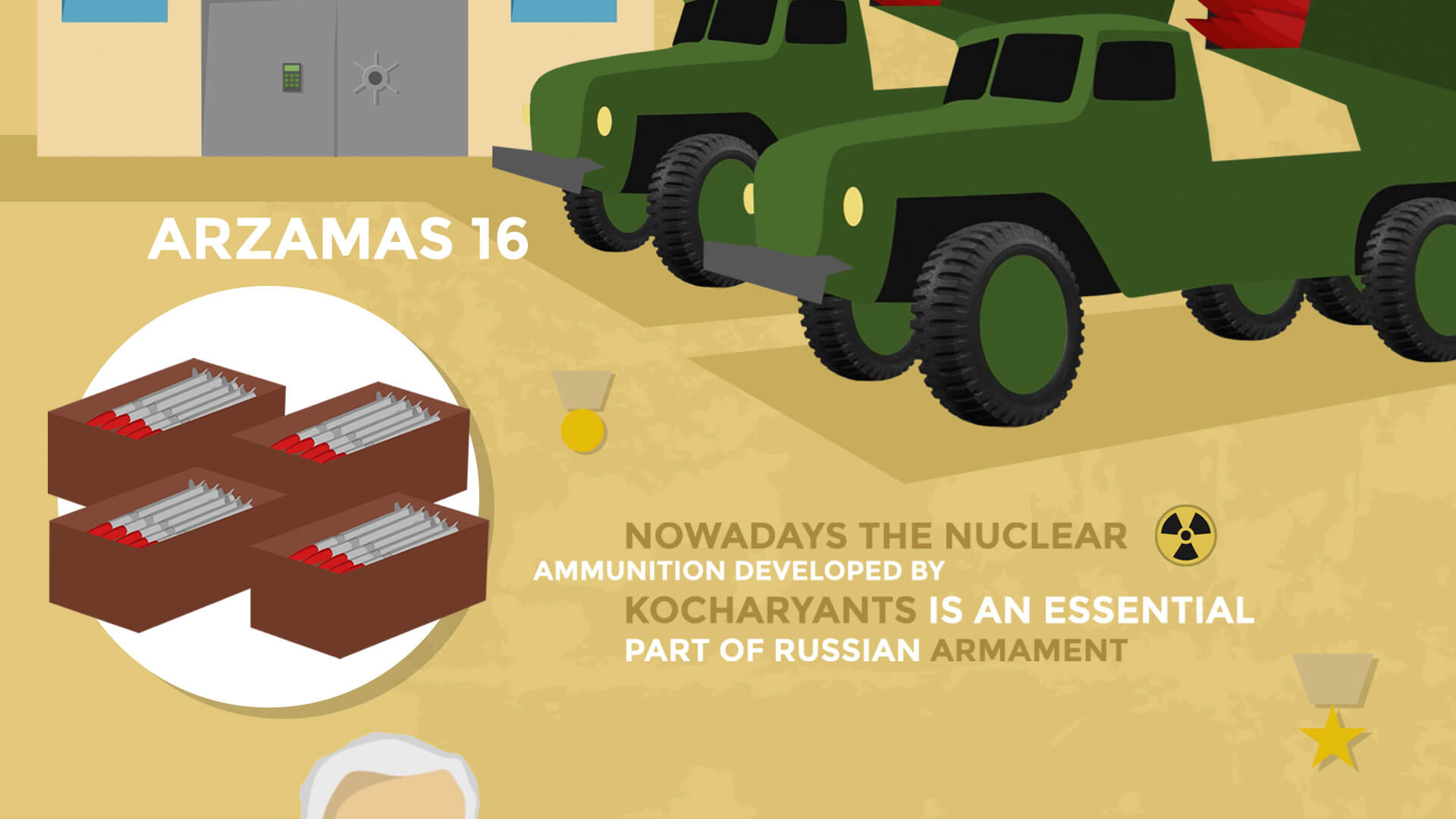 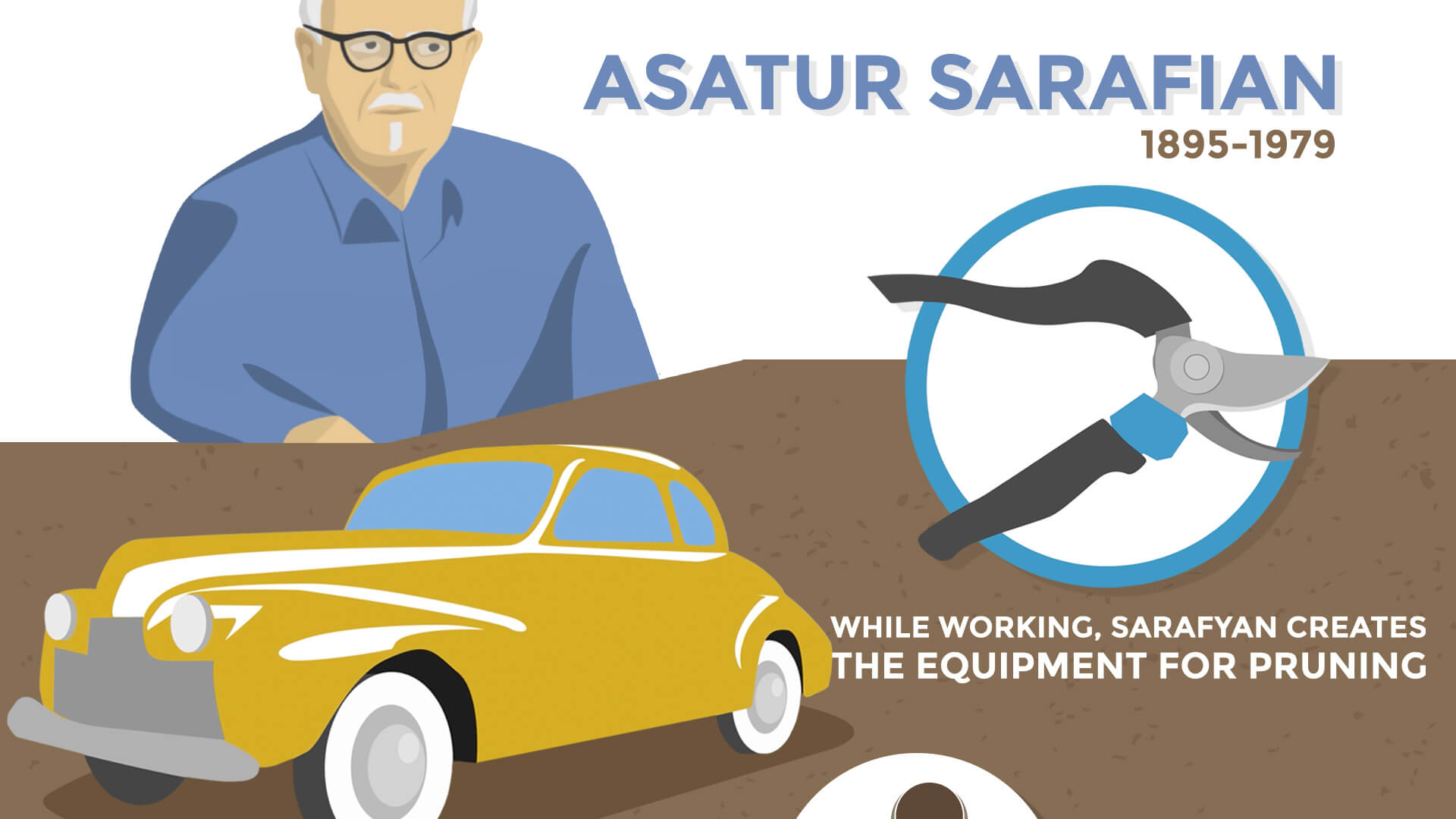 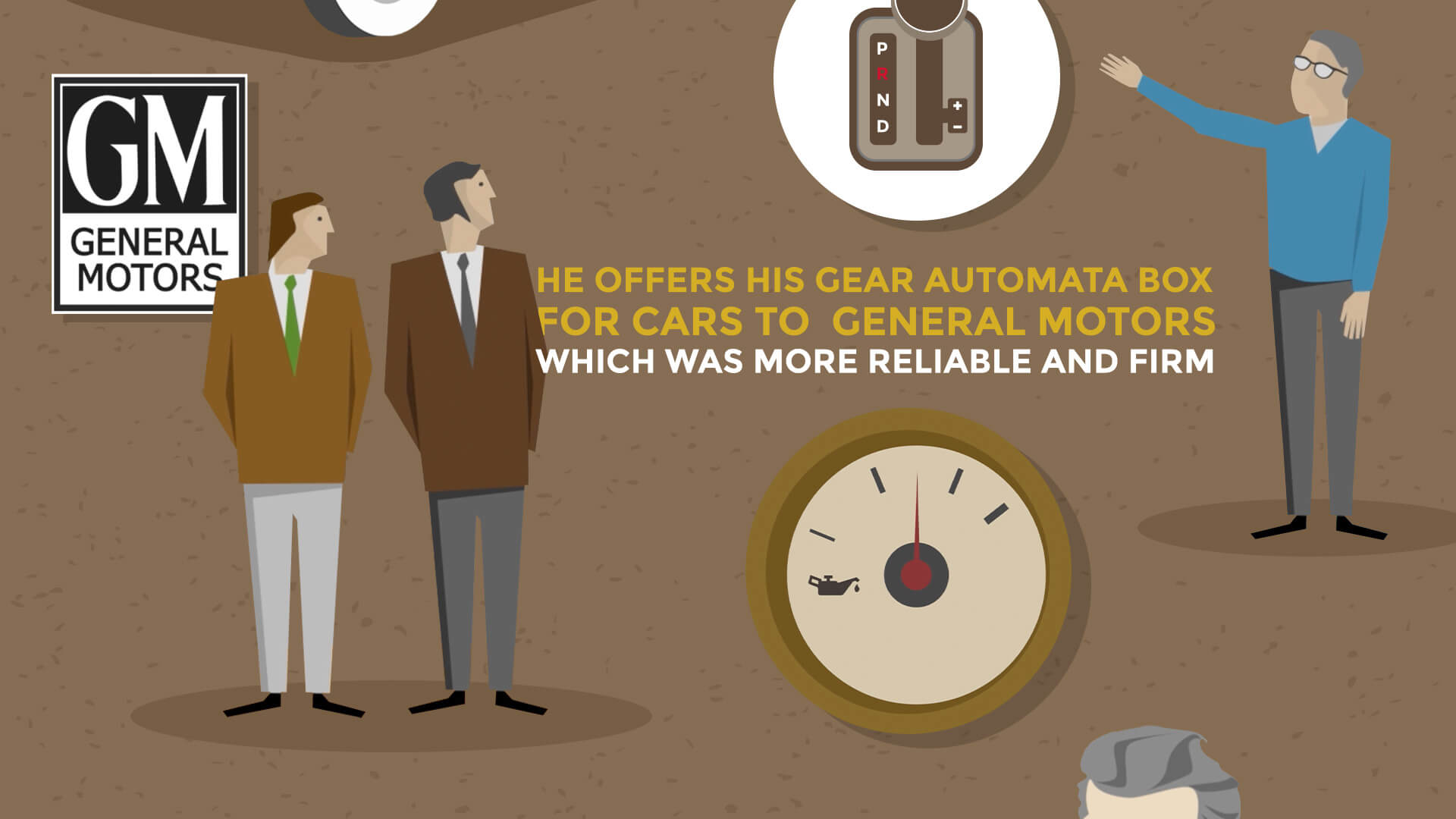 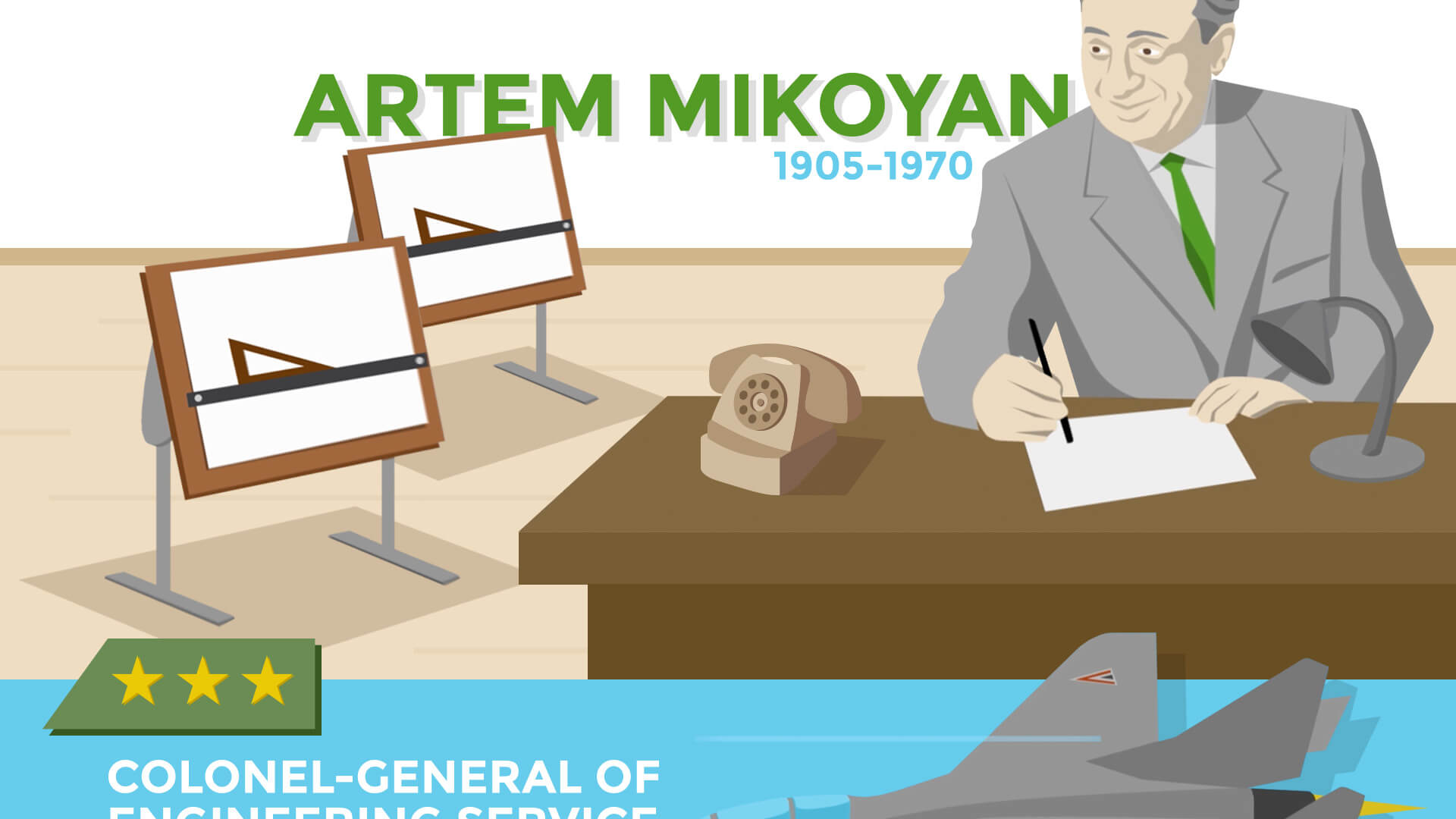 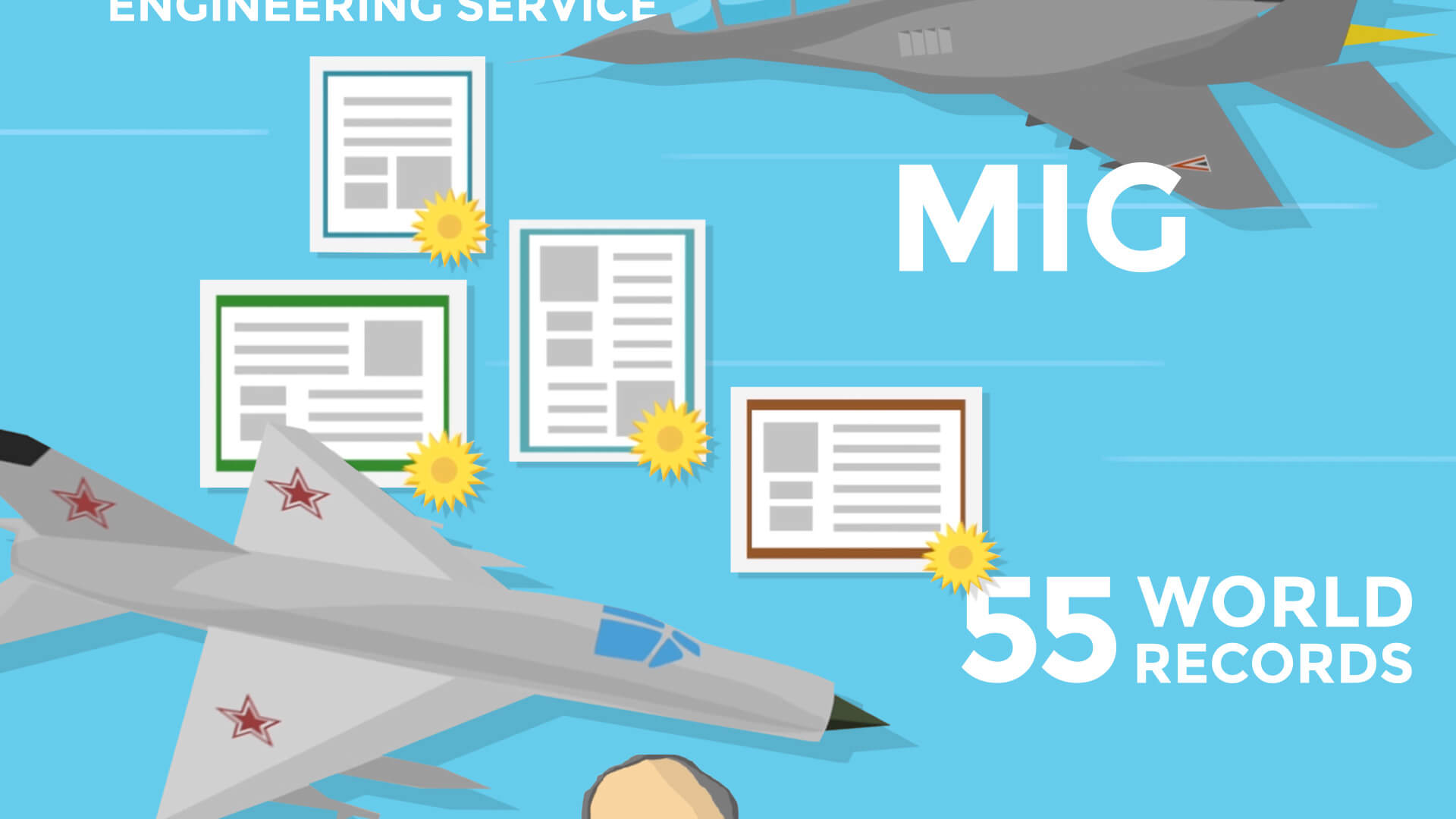 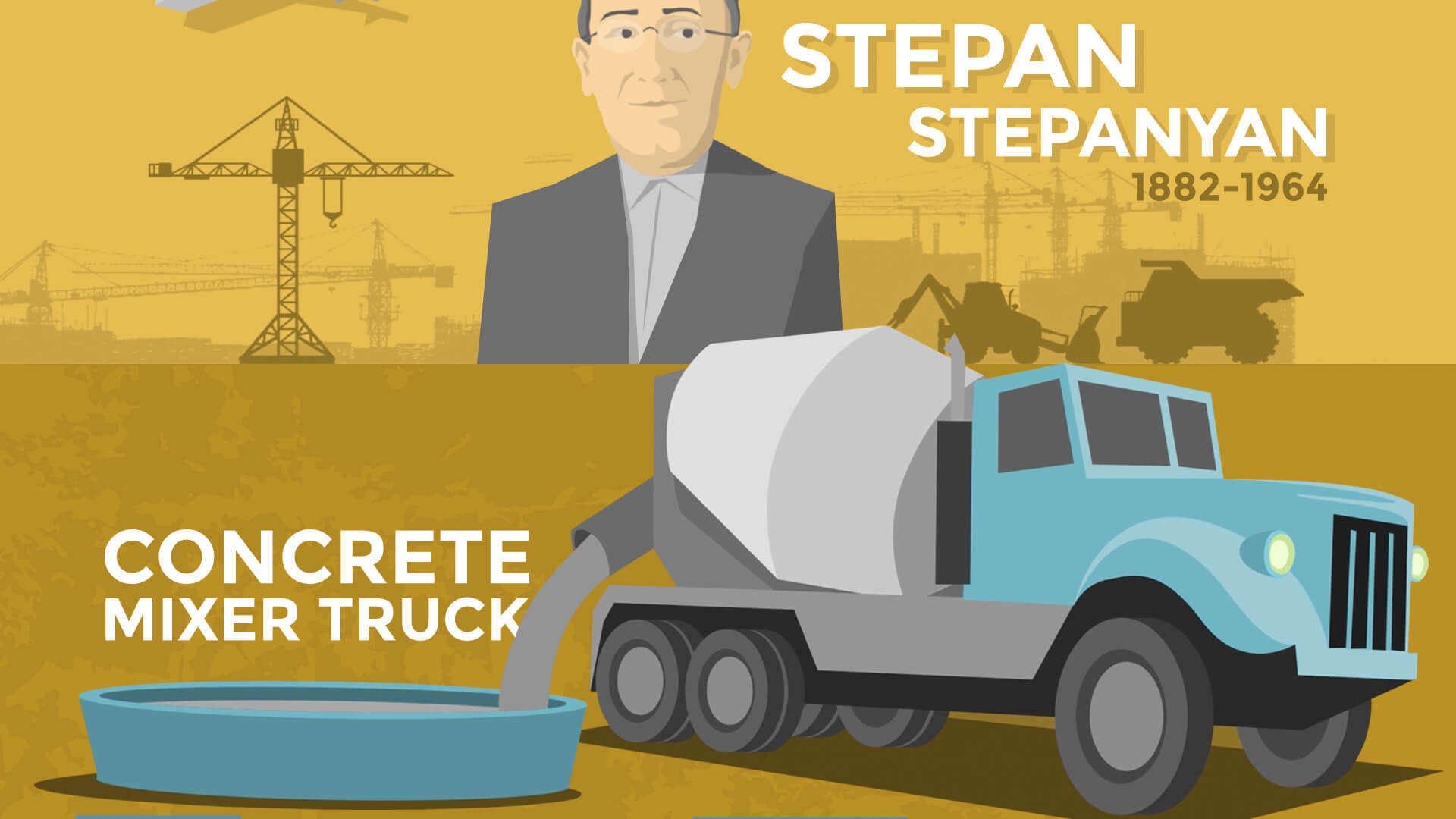 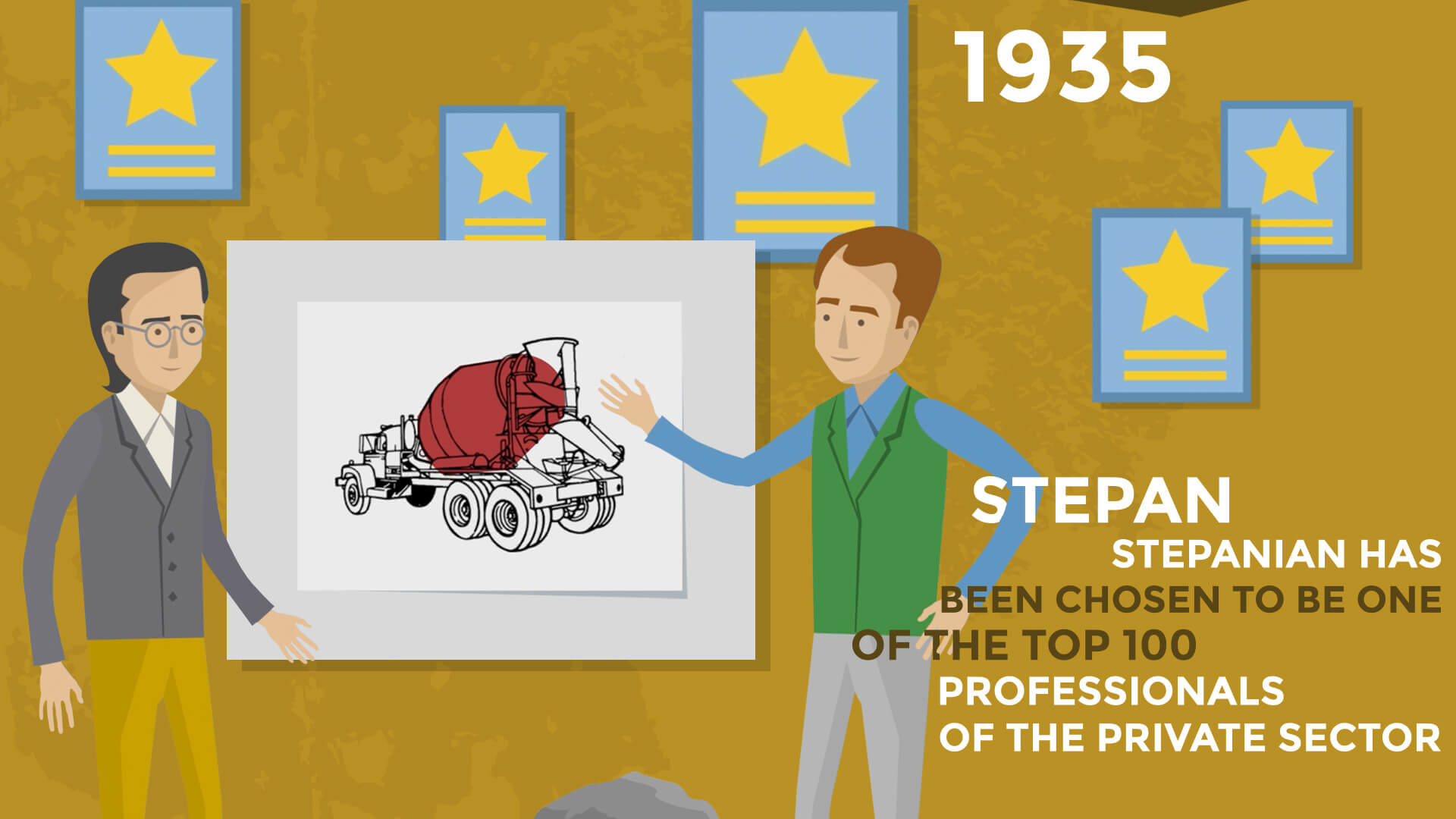 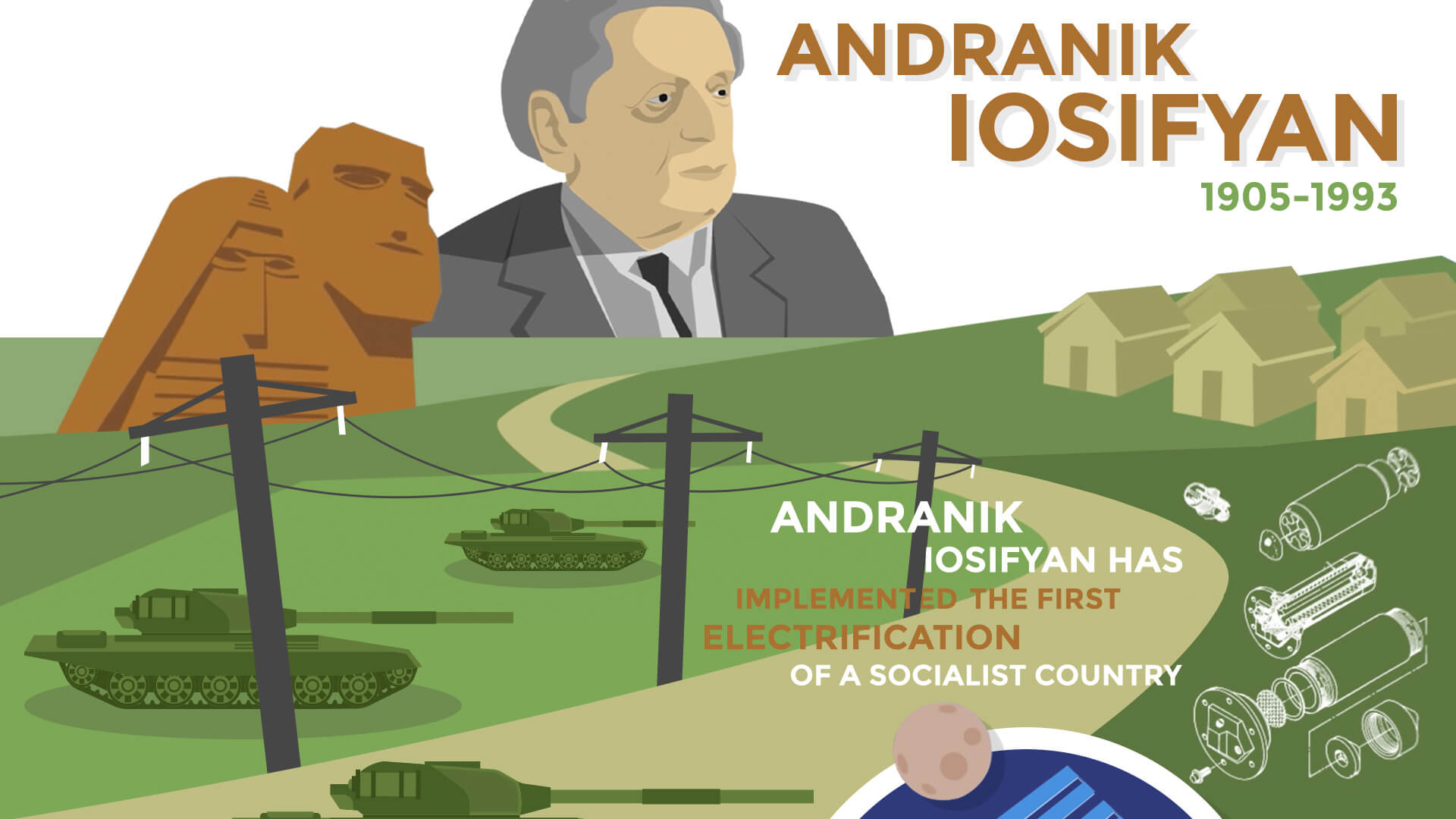 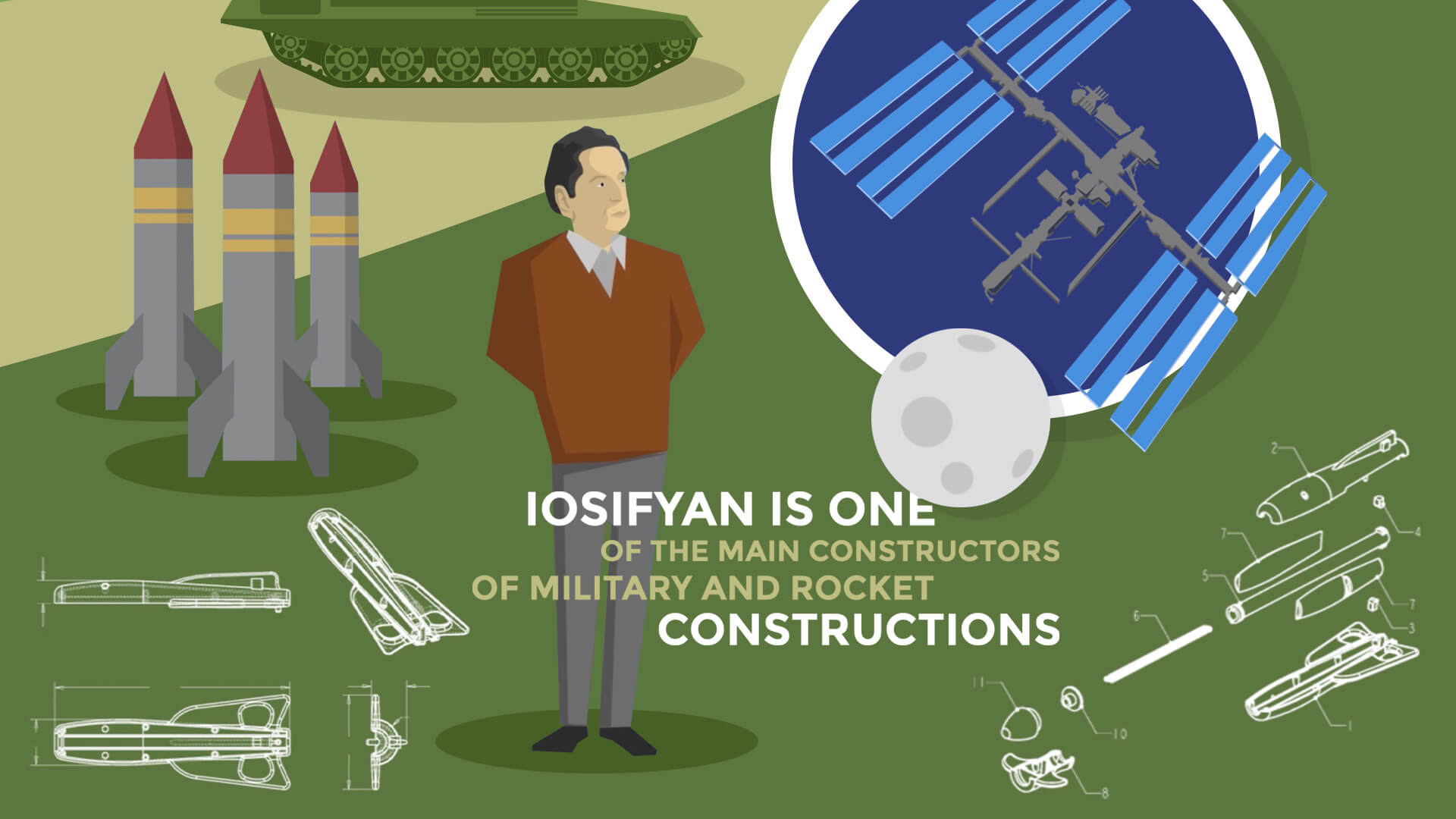 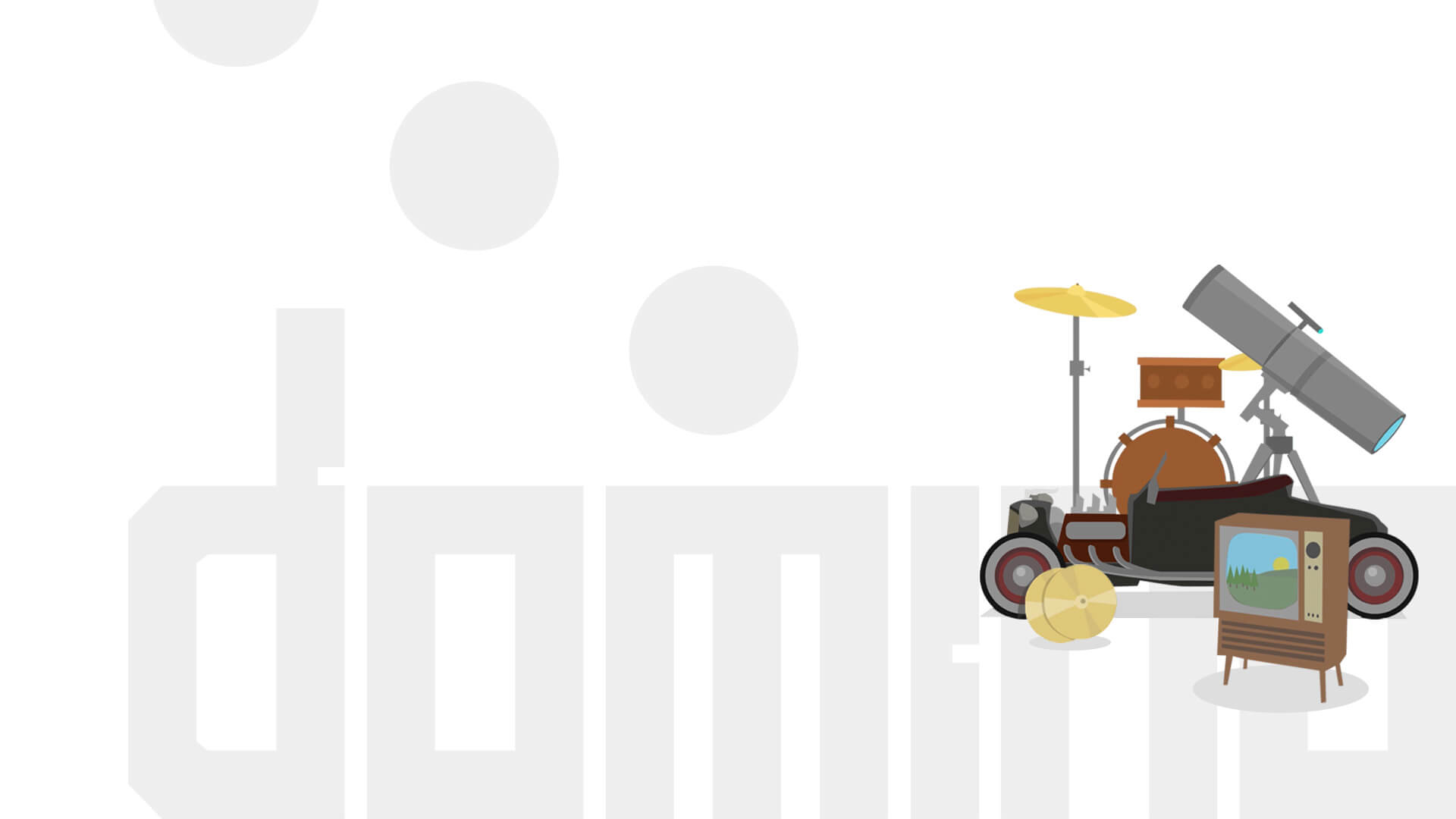 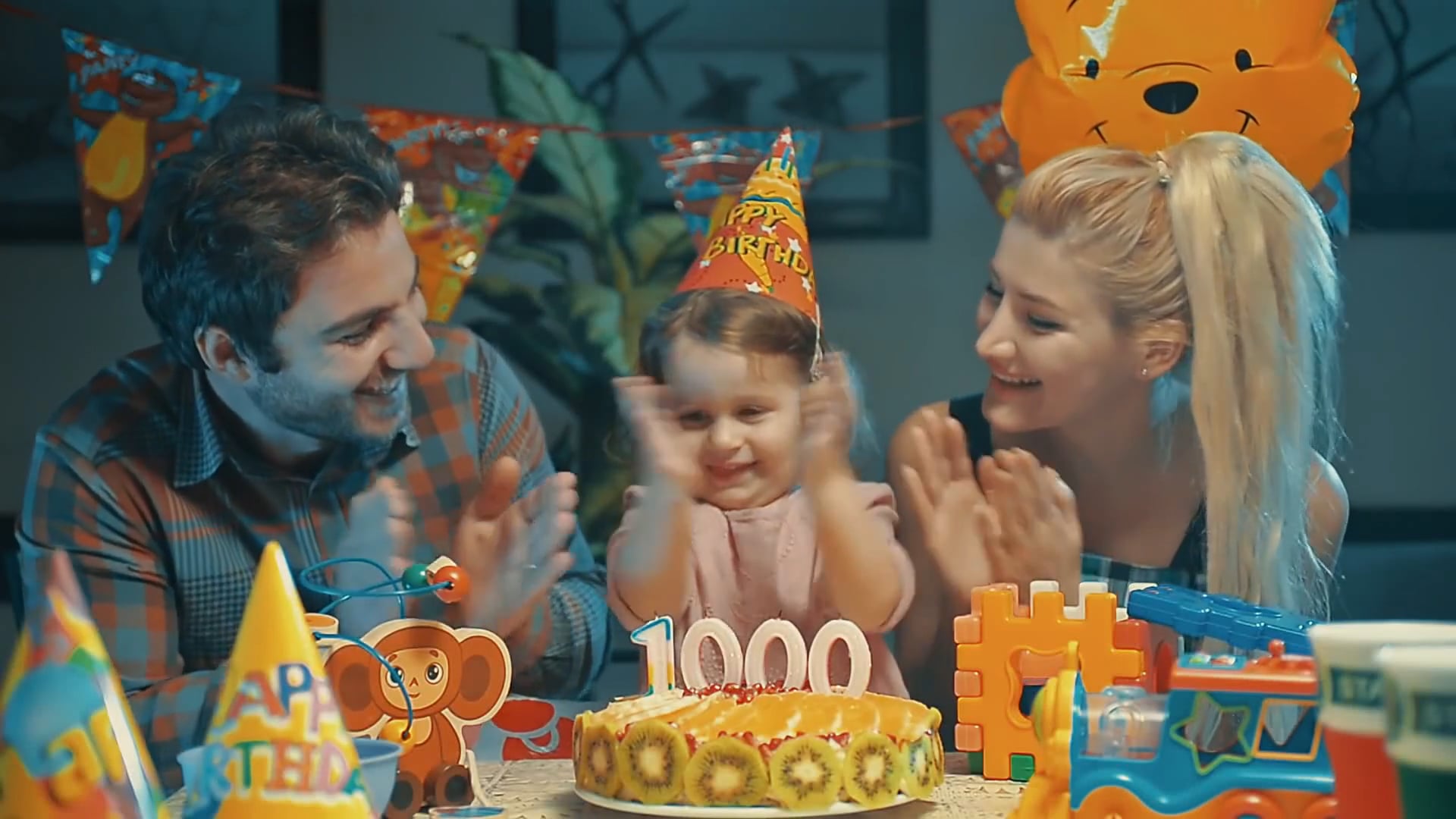