Bastille is 24-hour hotel offering 24 hours a unique type of relaxation, isolated from the noise of the central part of the city 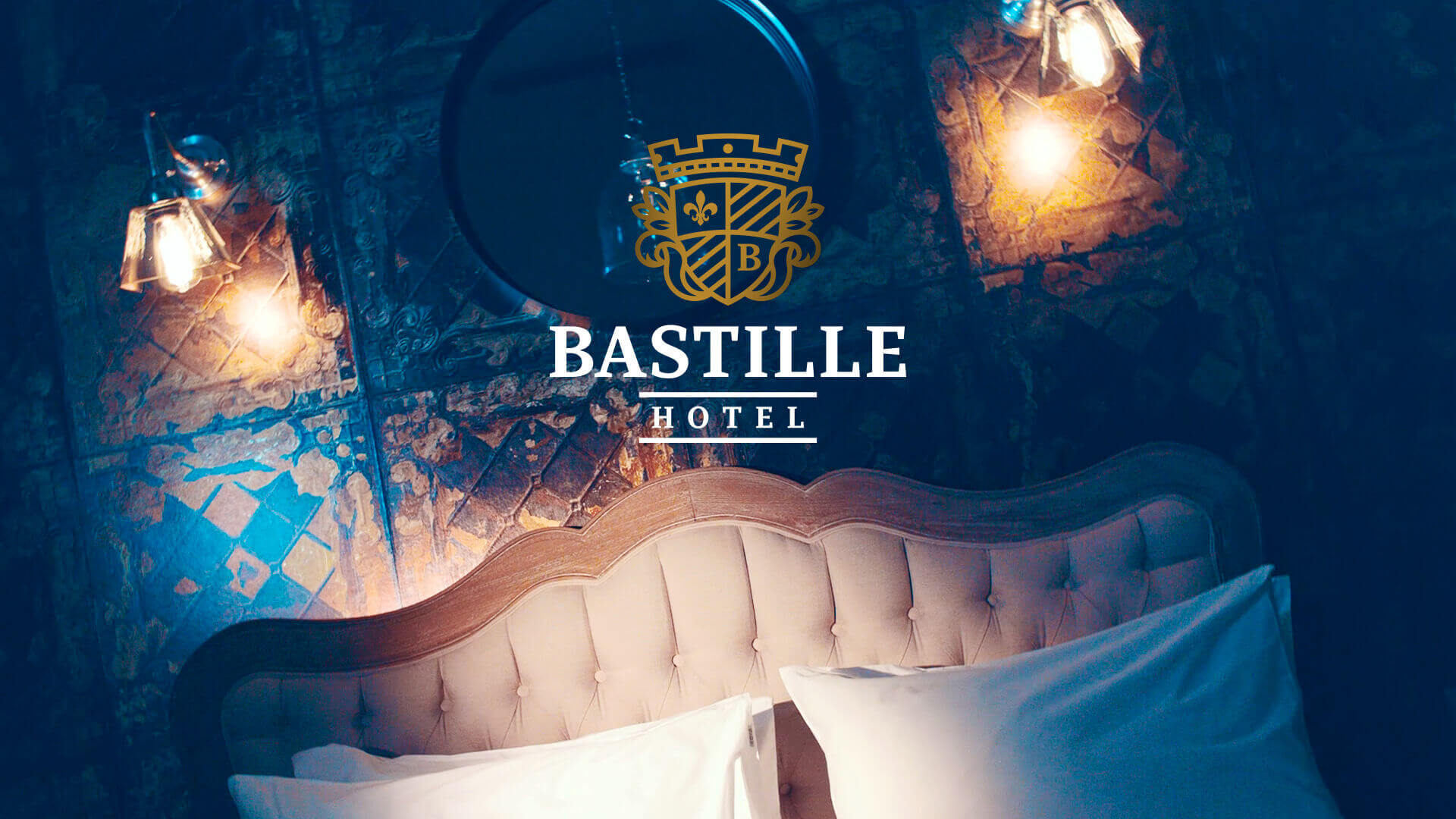 Bastille Hotel is one of the well-known hotels in Yerevan and whole Armenia. As a rule, a well-known hotel should have an introductory commercial suiting its luxurious status. And Domino Production did not fail in executing the commercial as needed. The name Bastille might be familiar to people from French revolution. Bastille was a state prison by the governors and its storming was a starting point for French Revolution. So, it became a symbol and the hotel got its historic name. Similar to its name, the hotel bears the French atmosphere where everything is elegant and luxurious. Because this is what Paris is all about. Time lapse, aesthetic shots, the speed and dynamics make the commercial appealing and eye-catching. Enjoy the lovely atmosphere of Bastille Hotel and relax as if you are there. 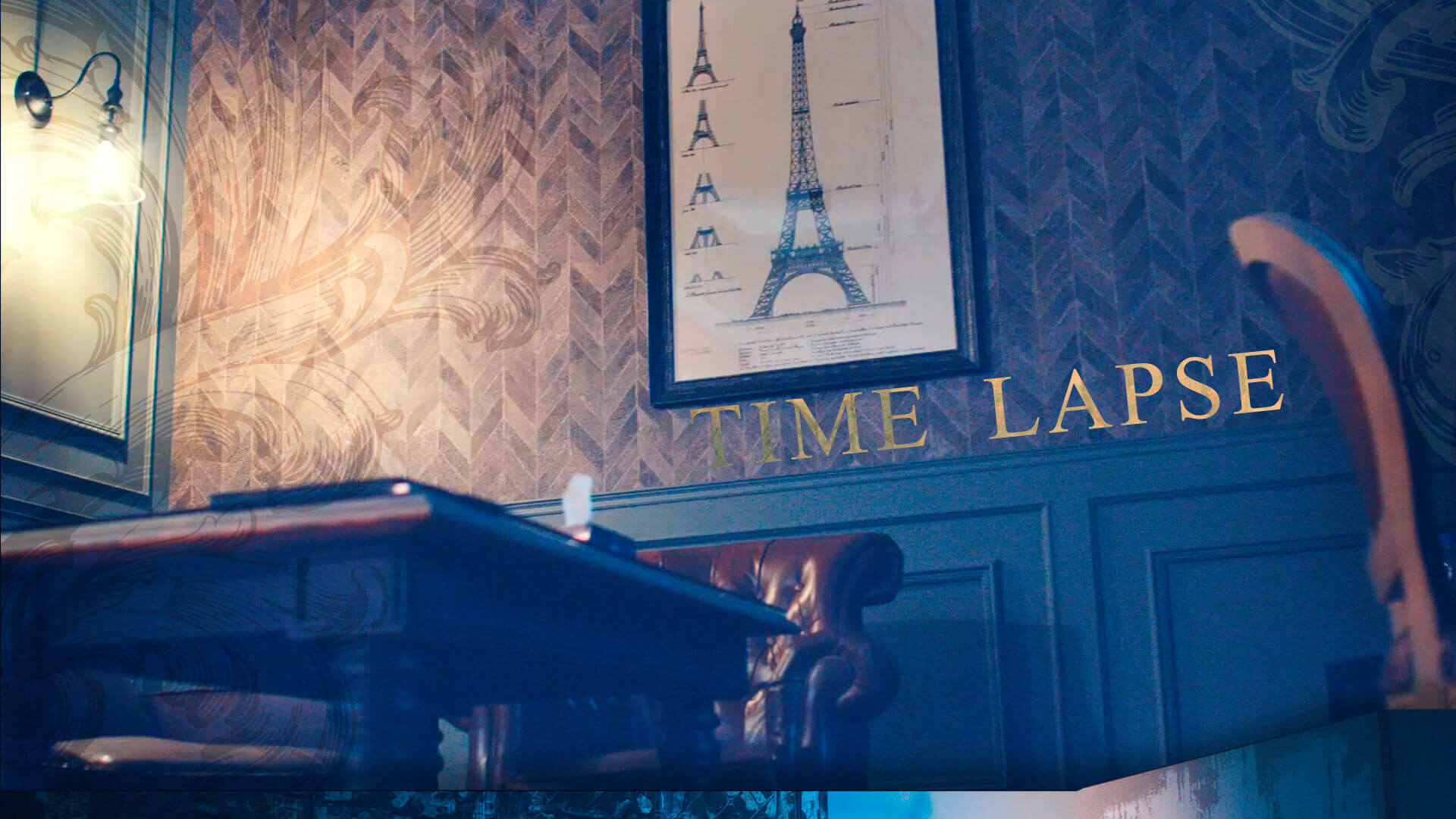 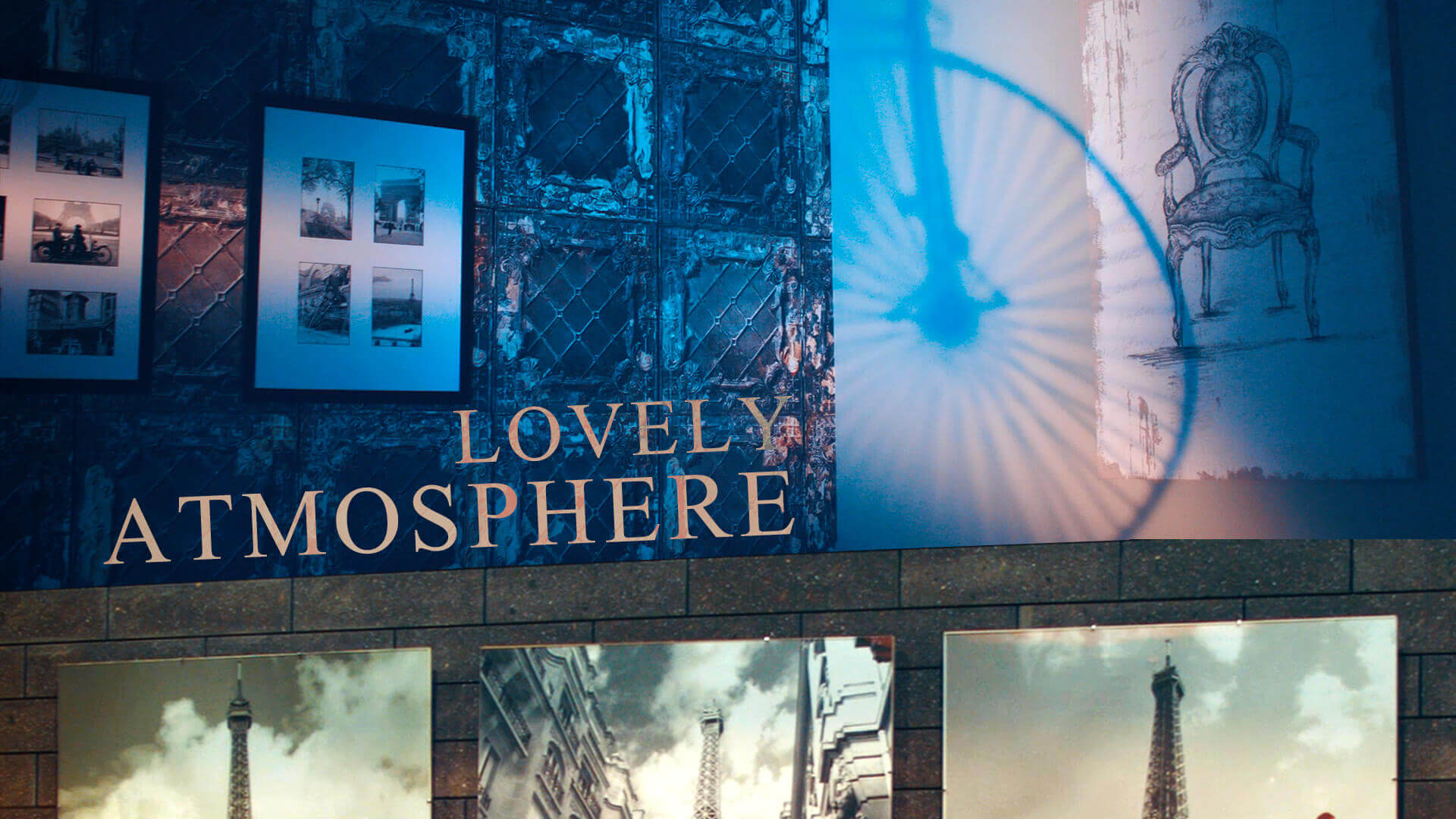 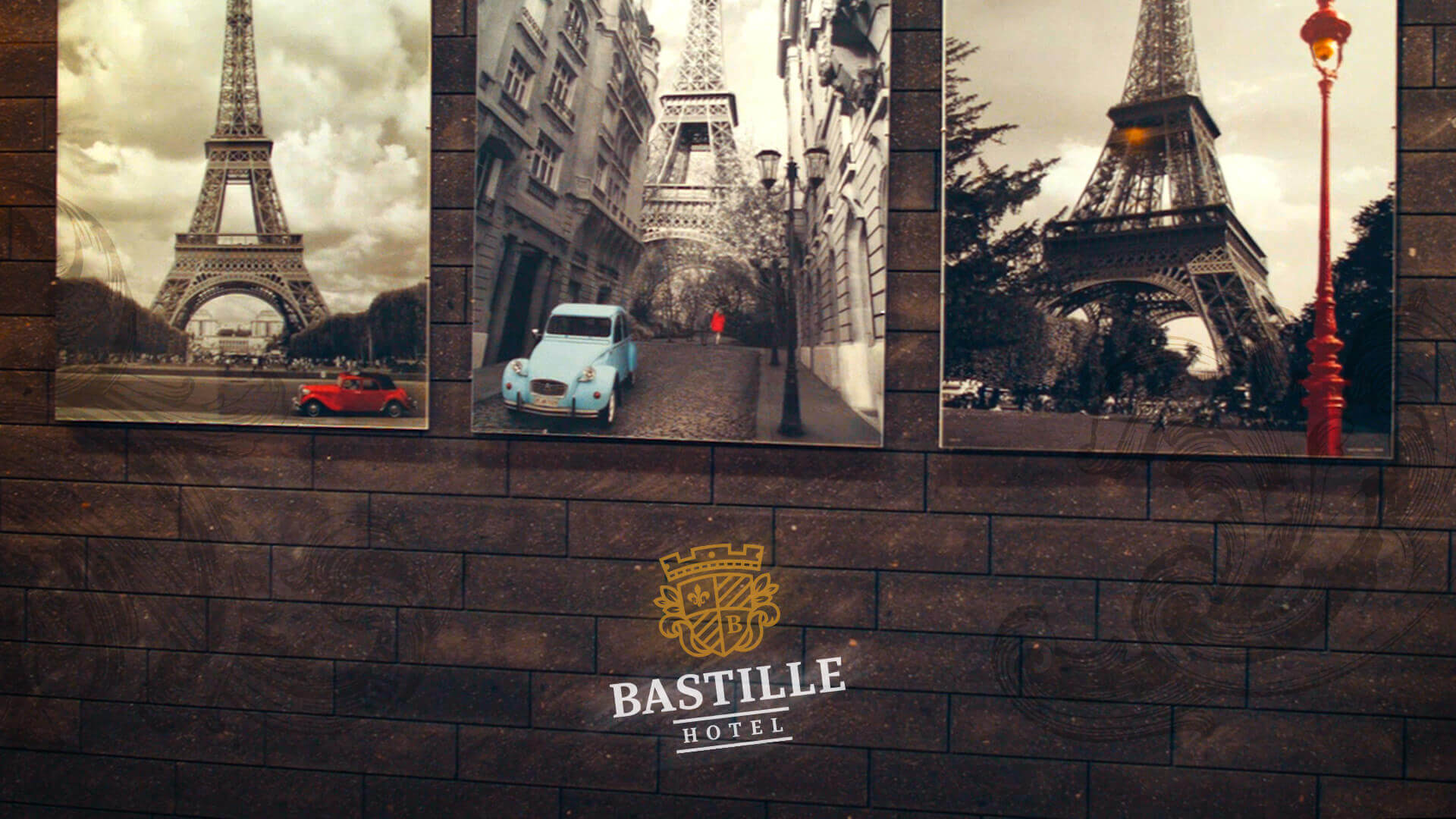 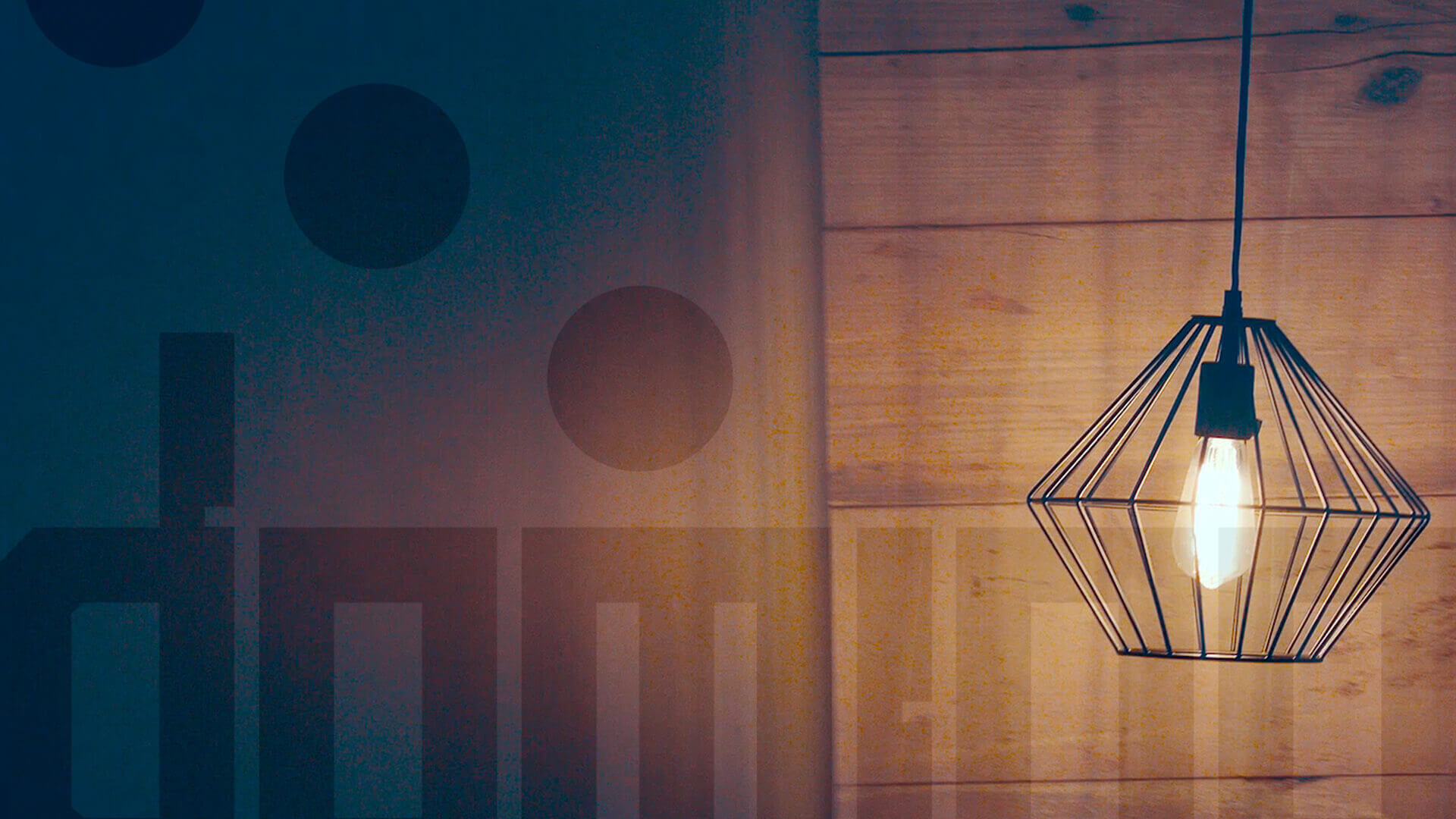 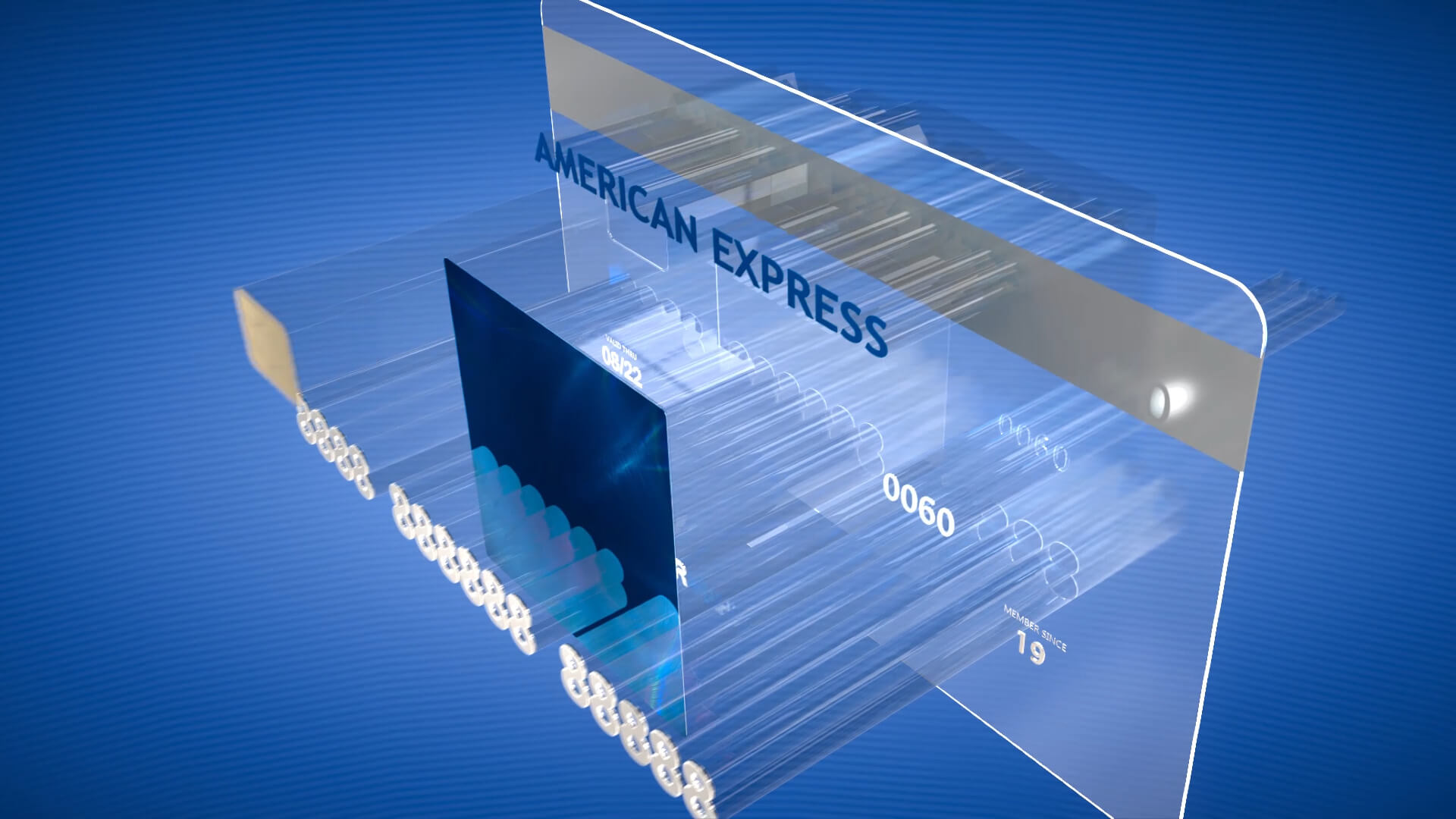