Local manufacturer and distributor of building materials in Armenia

DO YOU THINK THAT ADVERTISEMENT AND HUMOR ARE NOT SO COMPATIBLE? WELL, WE HAVE COME TO PROVE IT WRONG 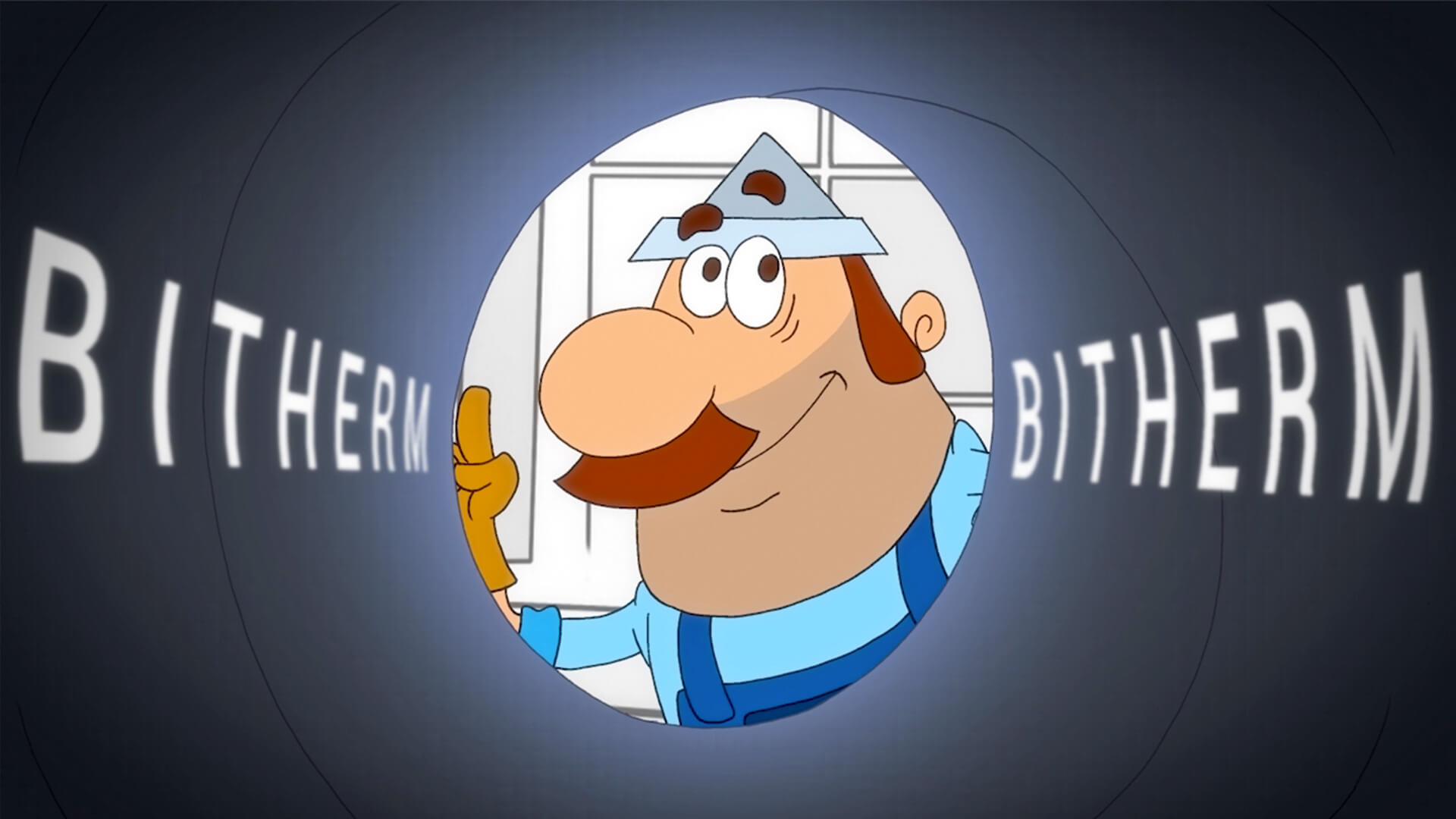 This time Domino Production introduced the viewers with Bitherm pipes of Ideal System using a humorous approach. The animated commercial follows a young fashionista who went shopping for pipes and she is consulted by Mr. Master, Ideal System’s entrusted professional. The woman mixes English, Russian and Armenian which is an indicator of her being a representative of the trendy world. Mr. Master, on the other hand, tries to adjust himself to her lexicon while using some elements of his language as well along with well-spread expressions. Domino Production’s animators’ team used the technique of 2D animation very thoroughly and created this colorful and engaging commercial, of course, working with our creative screenwriters whose sense of humor was vividly depicted in the commercial. 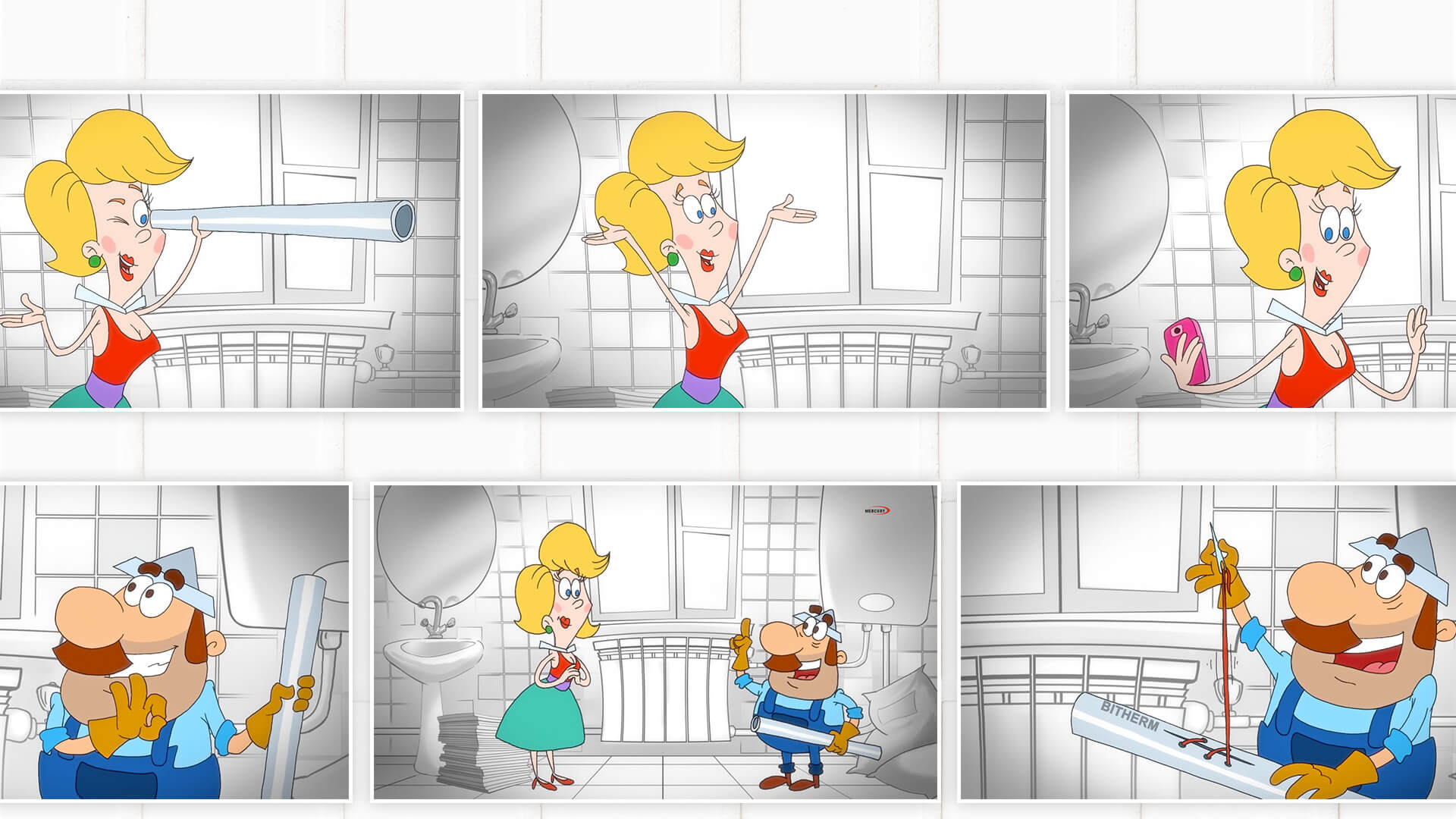 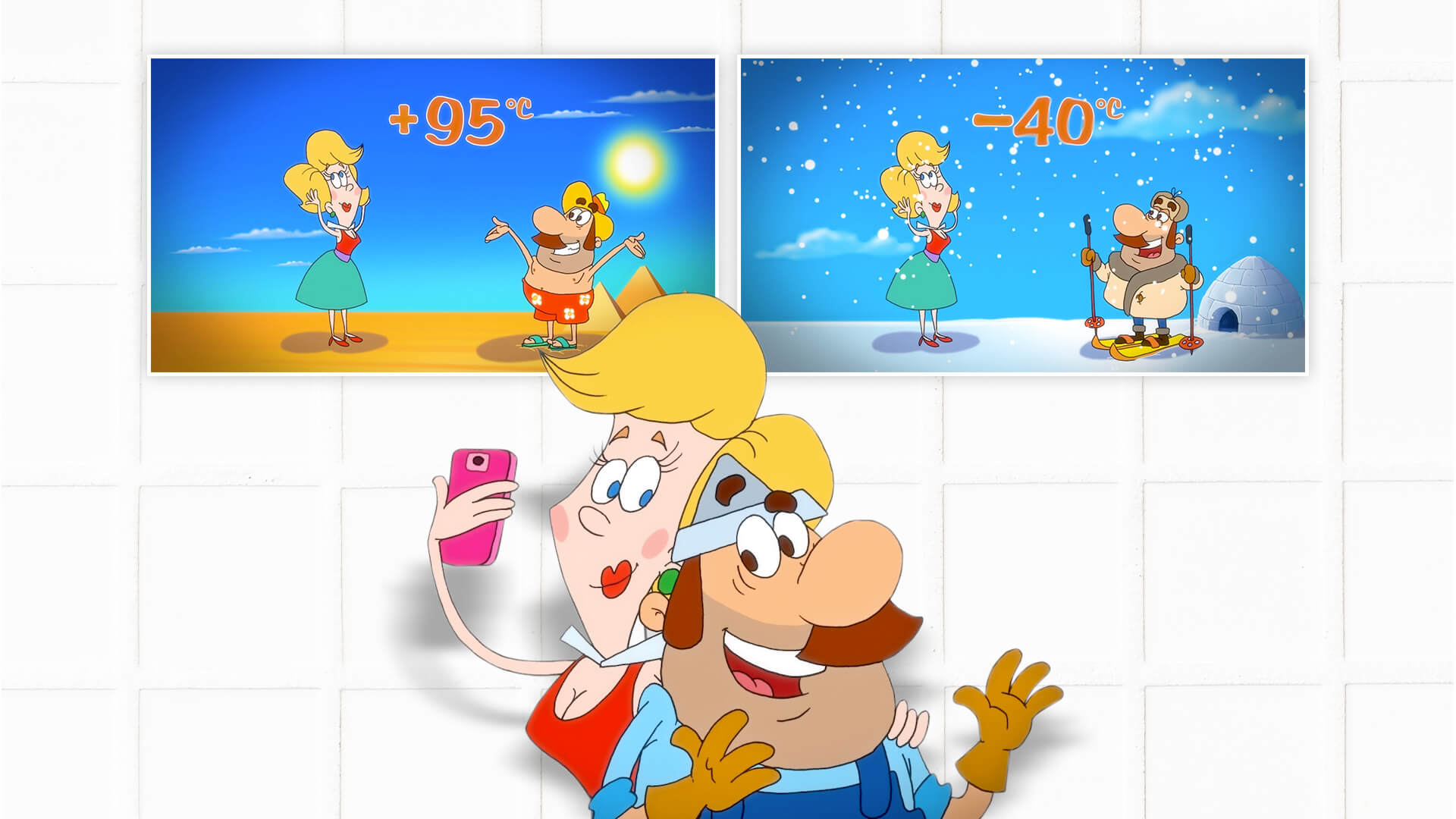 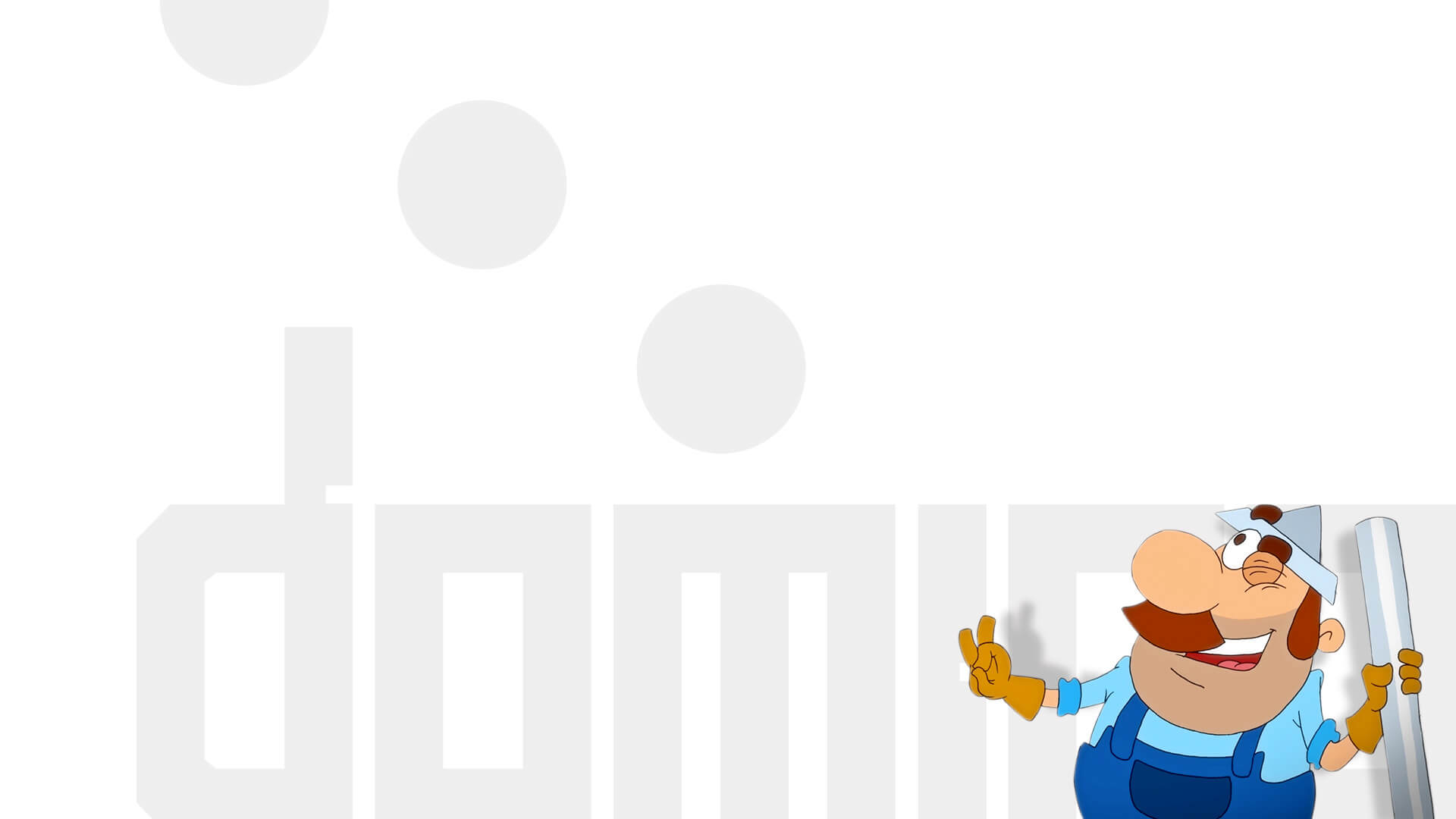 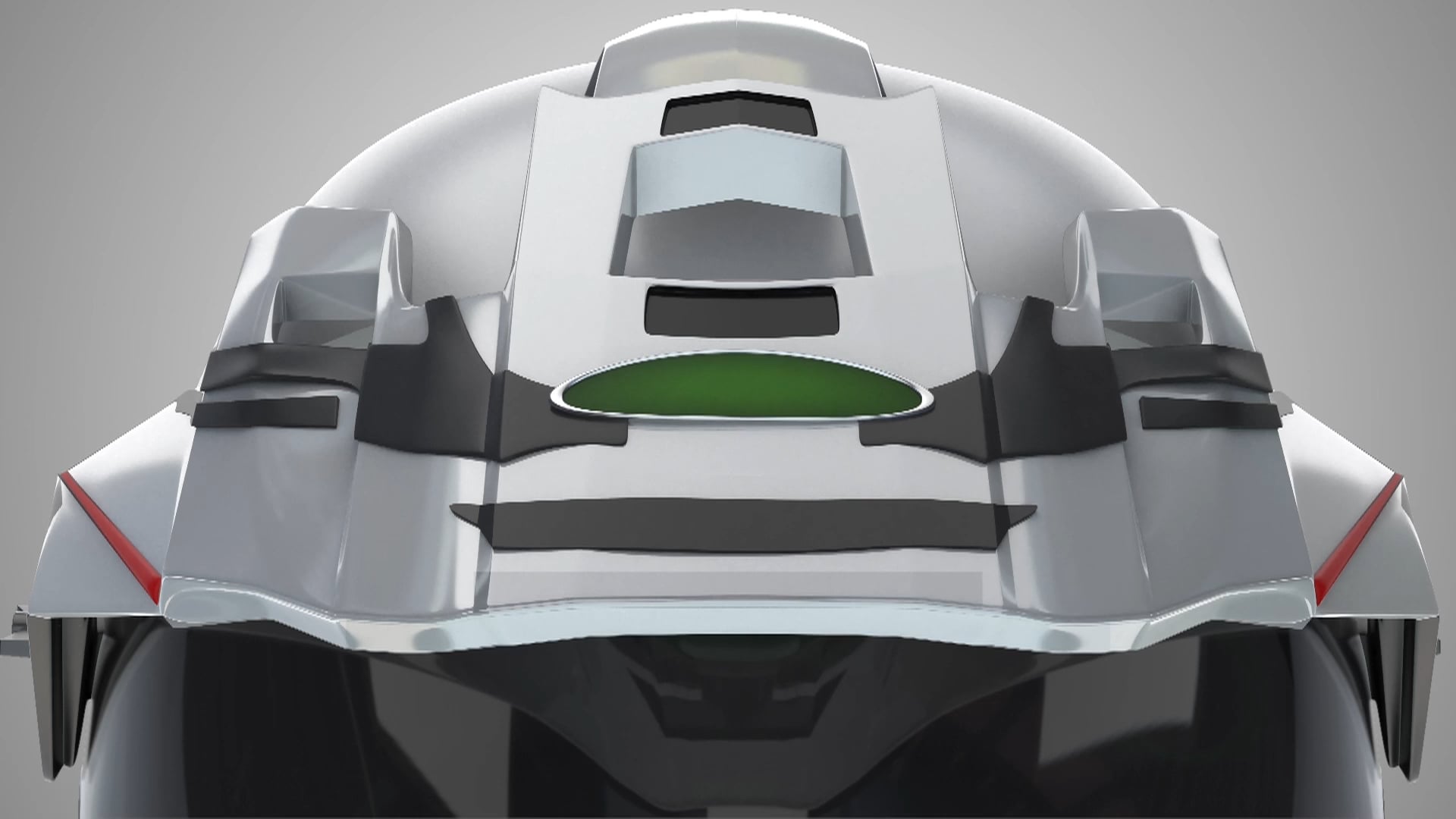