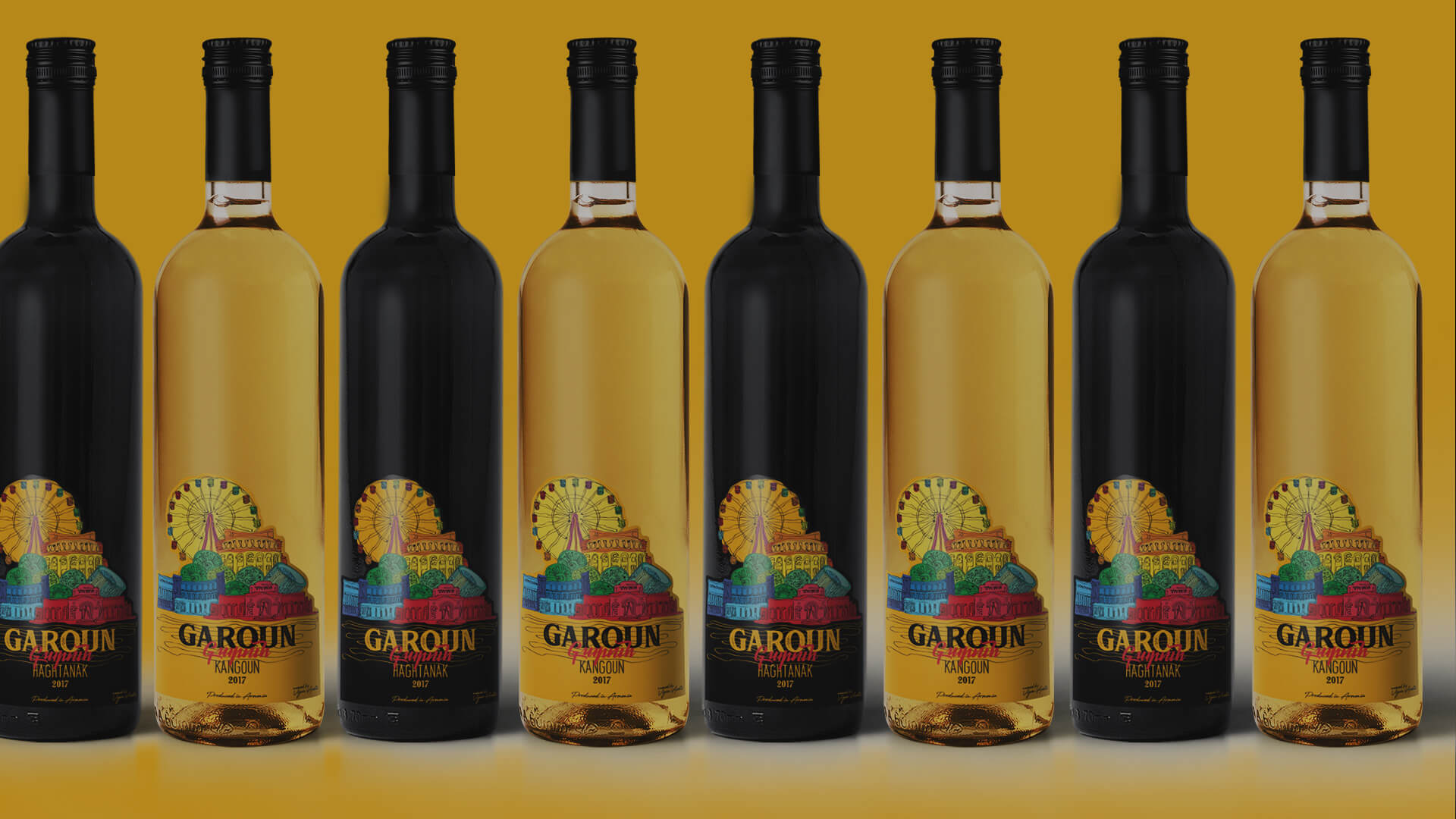 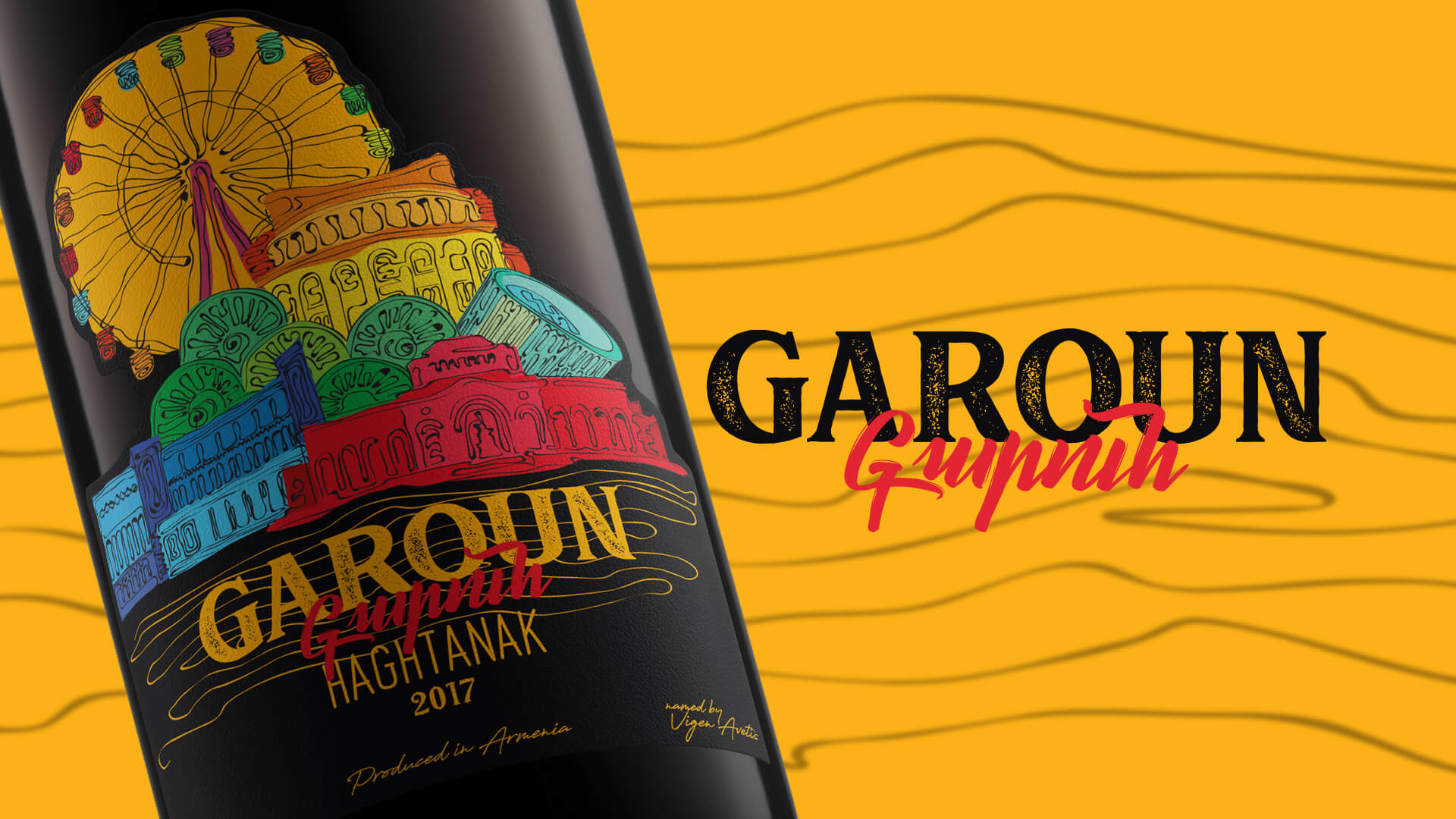 A BOTTLE OF SPRING

Our partner, Gevorgyan Winery had just released a new wine product, Garoun. The wine was envisioned to bring on bright, fresh and colorful mood similar to its name which means “spring” in Armenian. Deriving from the name of the wine, our designers decided to create a unique and awakening design for the label. To emphasize “the Armenianness” of the wine along with its “free spirit”, our team depicted popular monuments of Yerevan on the label with a gentle touch of bright and vivid colors and modern solutions of illustrations. Also, the design of the bottle cap was not chosen randomly. Because the target consumers for Garoun are younger people they would like to drink it fast and quick. So, Garoun became a wine which was supposed to be drunk immediately and the bottle cap was not chosen to be a stopper, like in traditional wine bottles. Rather it was an ordinary screw cap so that young people can unscrew it, drink immediately and not save it for later. 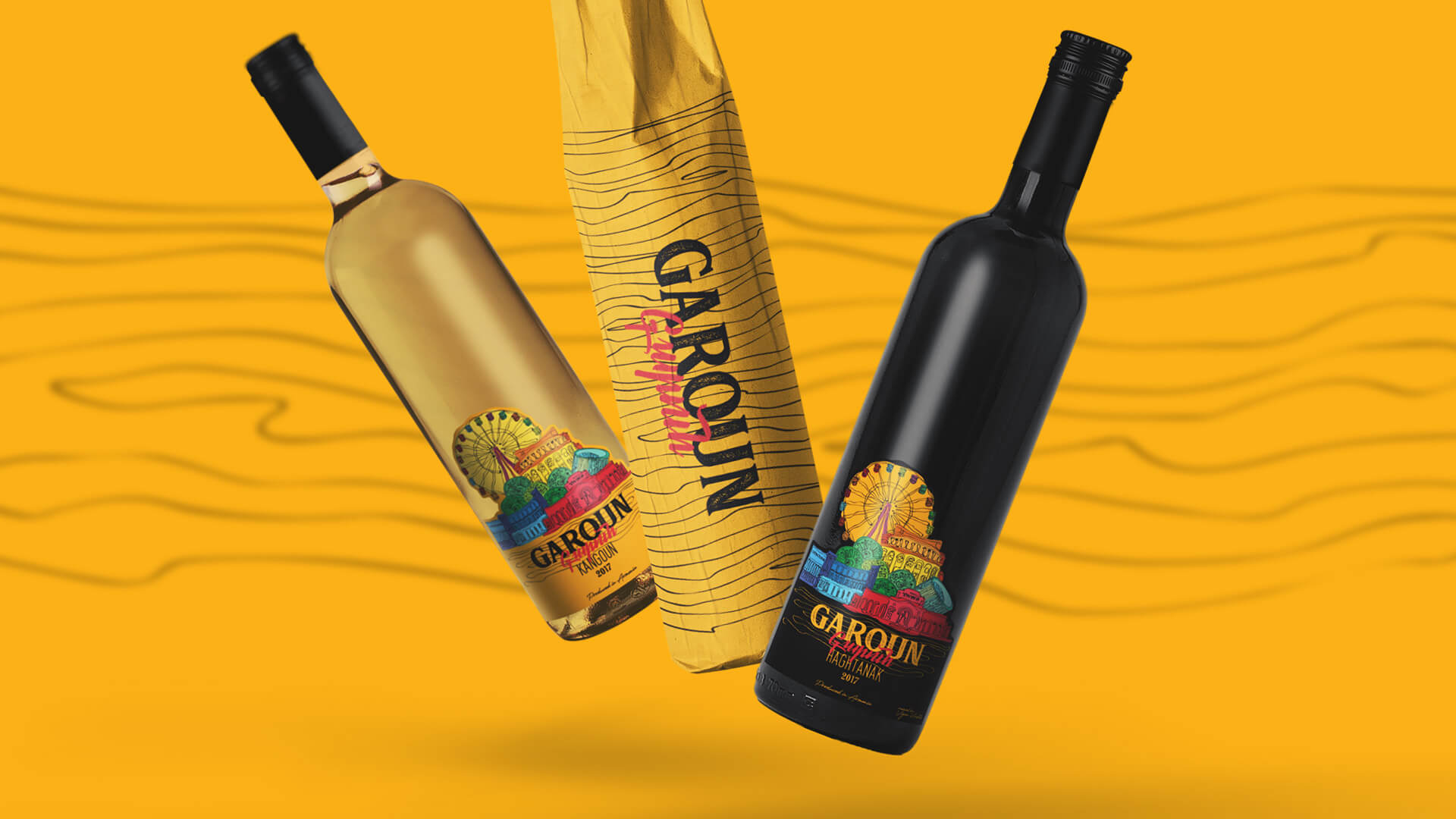 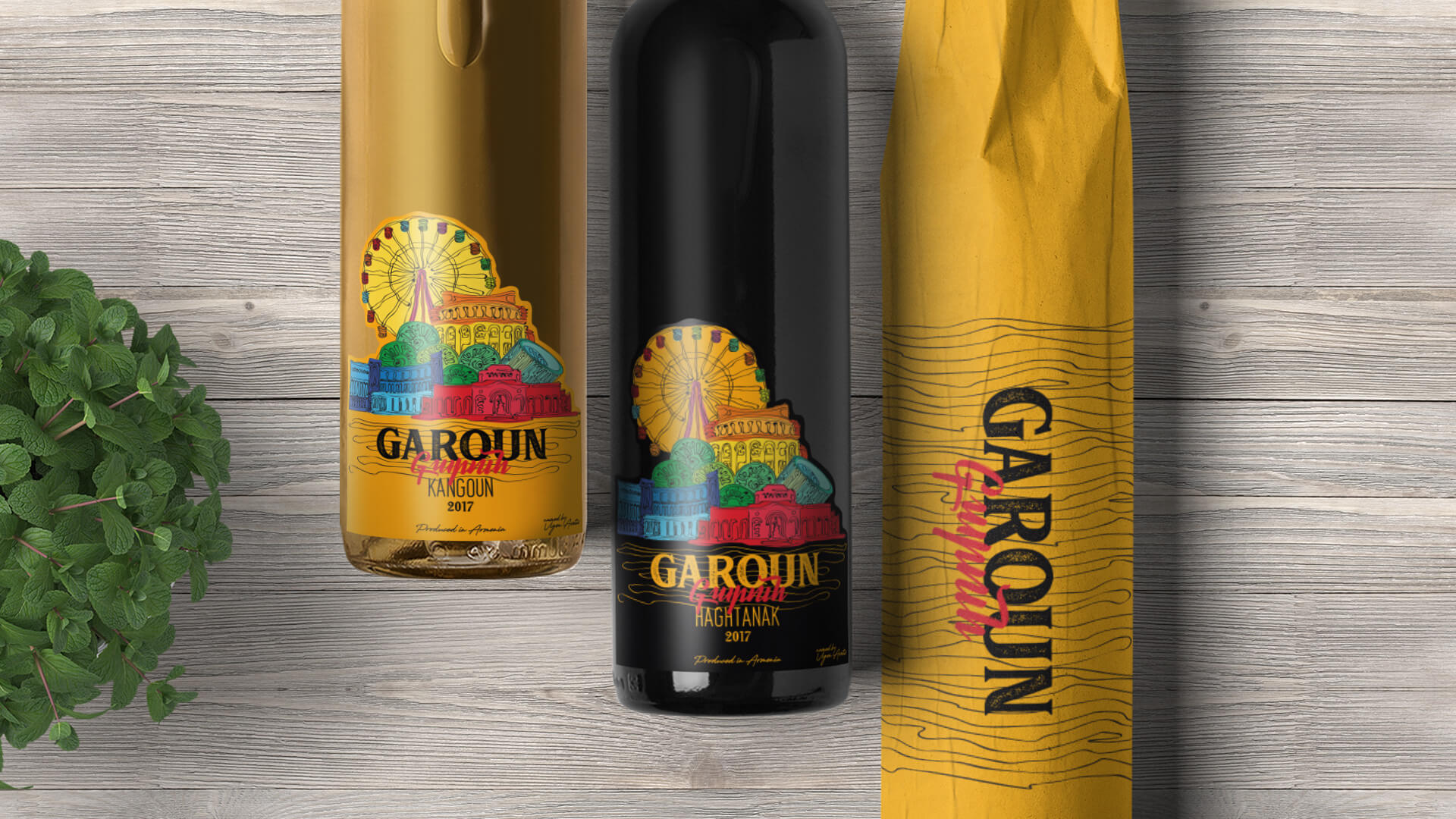 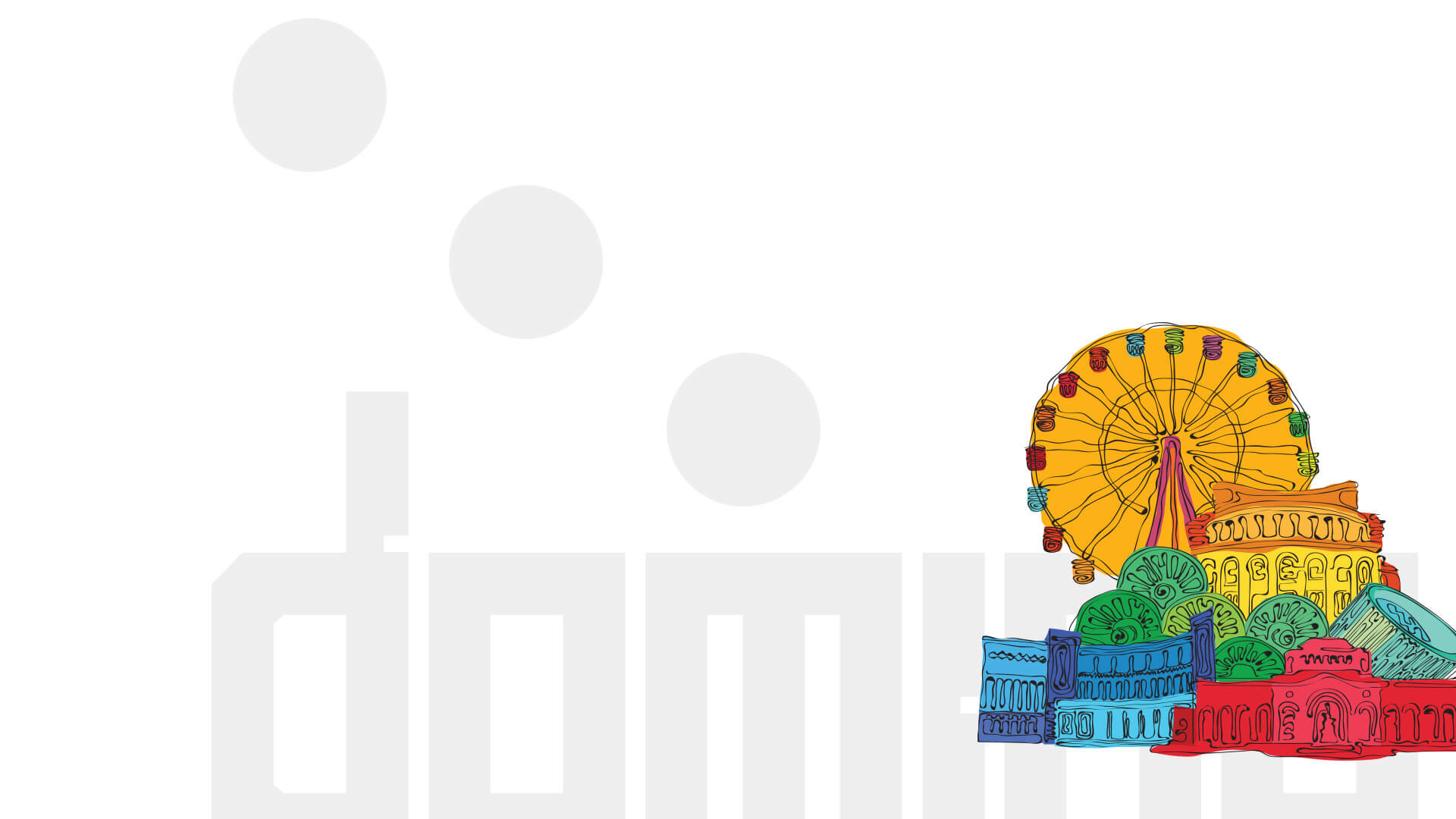 WINE THAT BRINGS SPRING TO YOUR SHELVES 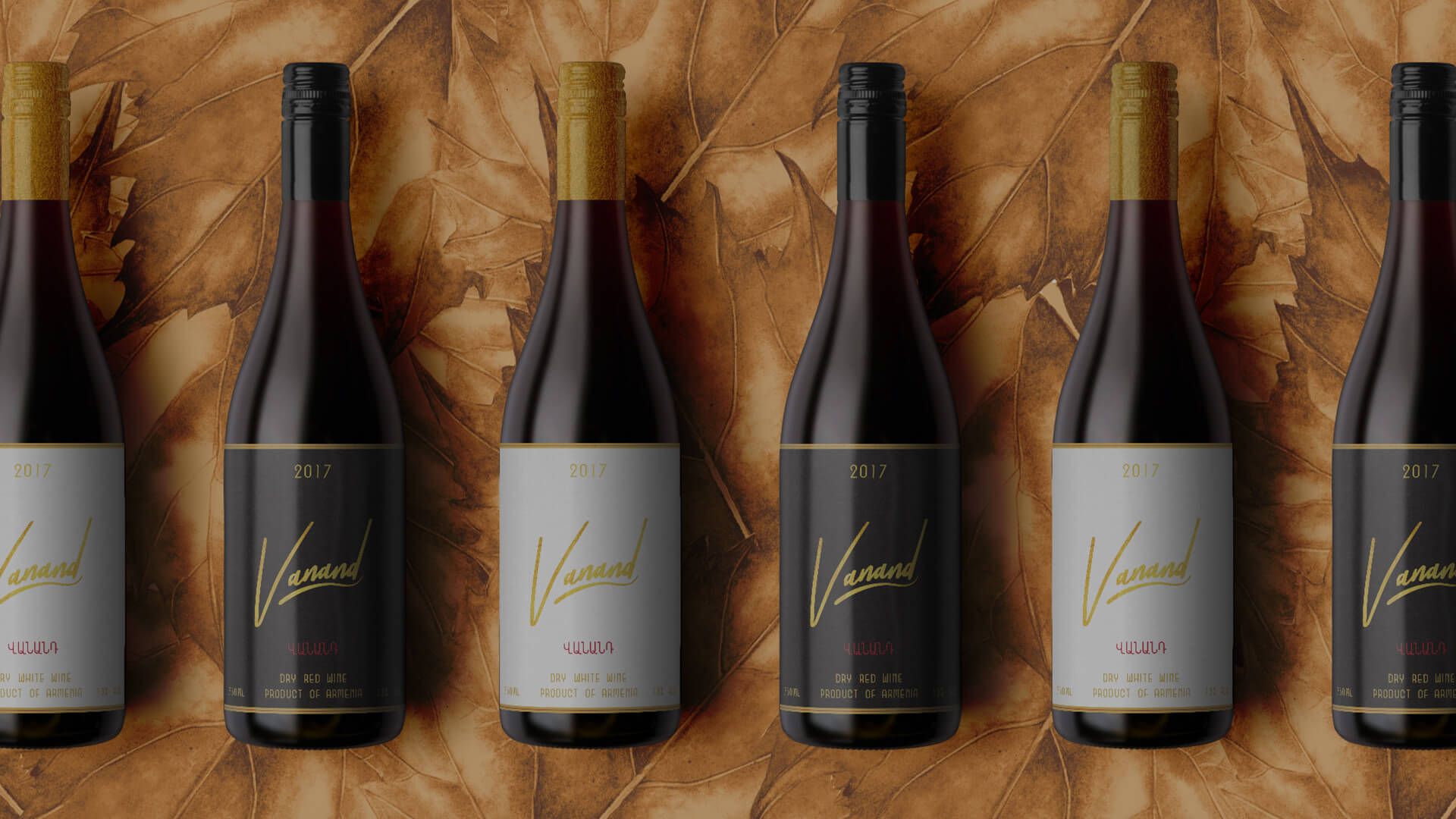