ARMENIAN GENES ARE STRONG ENOUGH
TO BRING TOGETHER CONTINENTS 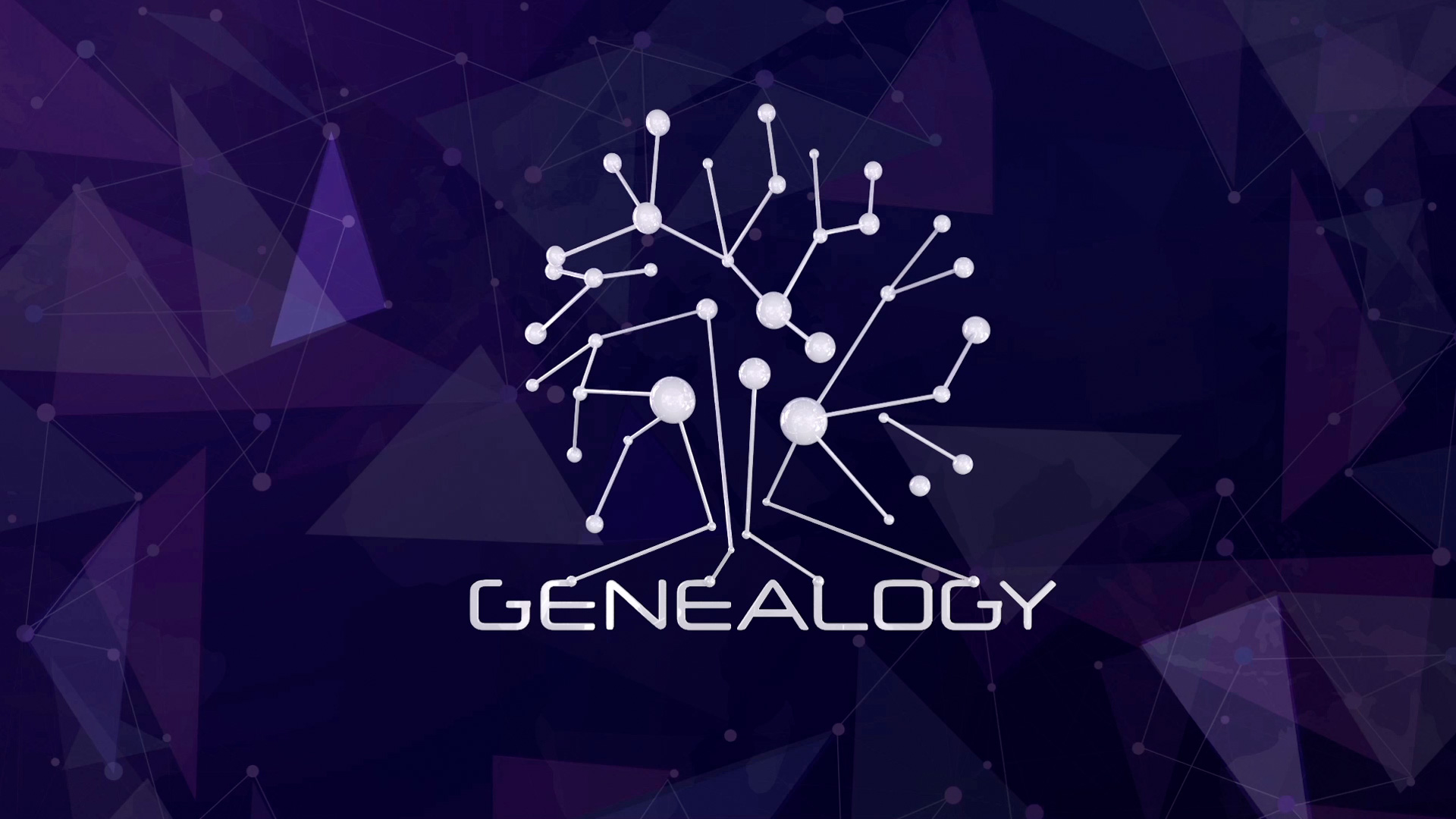 DOCUMENTAL FILM TO REVEAL THE ROOTS OF CHARACTERS

SO DEEP ARE THE ROOTS SO FRUITFUL IS THE TREE

A project that takes the whole country then goes beyond the borders and takes millions of viewers who follow them breath-holding. Eurovision! Armenia! We had to go the very source, to explore their roots, where they come from, and where they go. They were meant to come together to form the Armenian tree, which would present the entire nation to the world. Especially when the core root is the message of the nation the presentation had to be powerful and impressive. And Domino undertook this high responsibility to reveal the emotions of participants who came from 5 different continents to make the spirit of the nation in one concept-  Genealogy! We were following them every day from their arrival to the very day they left. We became part of their daily life till the day of the performance on the stage in Vienna. This all has been presented in the finest way, where the simple emotions were mixed up with the courage that our participants showed against the obstacles during this important project. It’s an art to be a part of the project and see every single note but still, to be invisible. 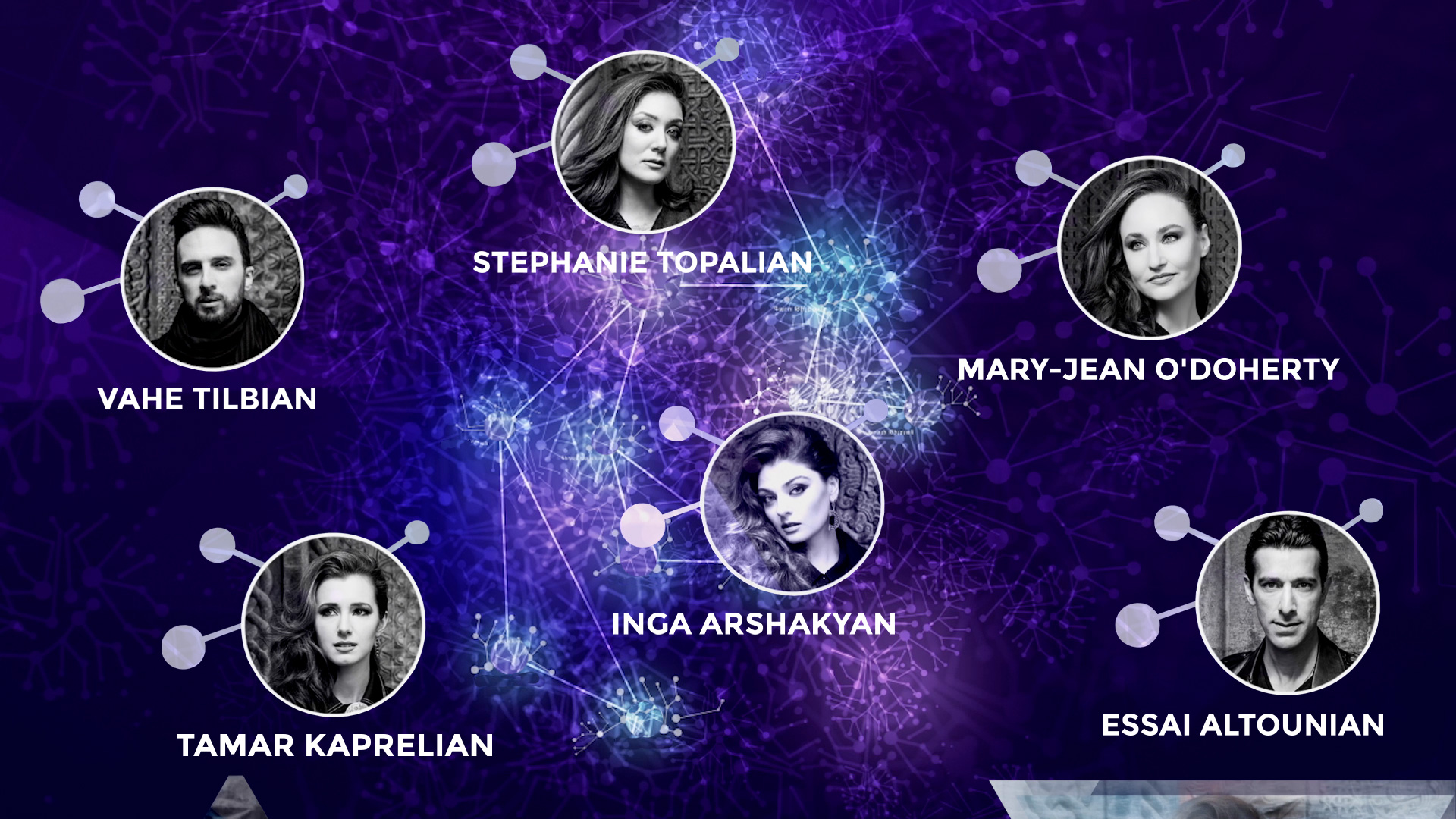 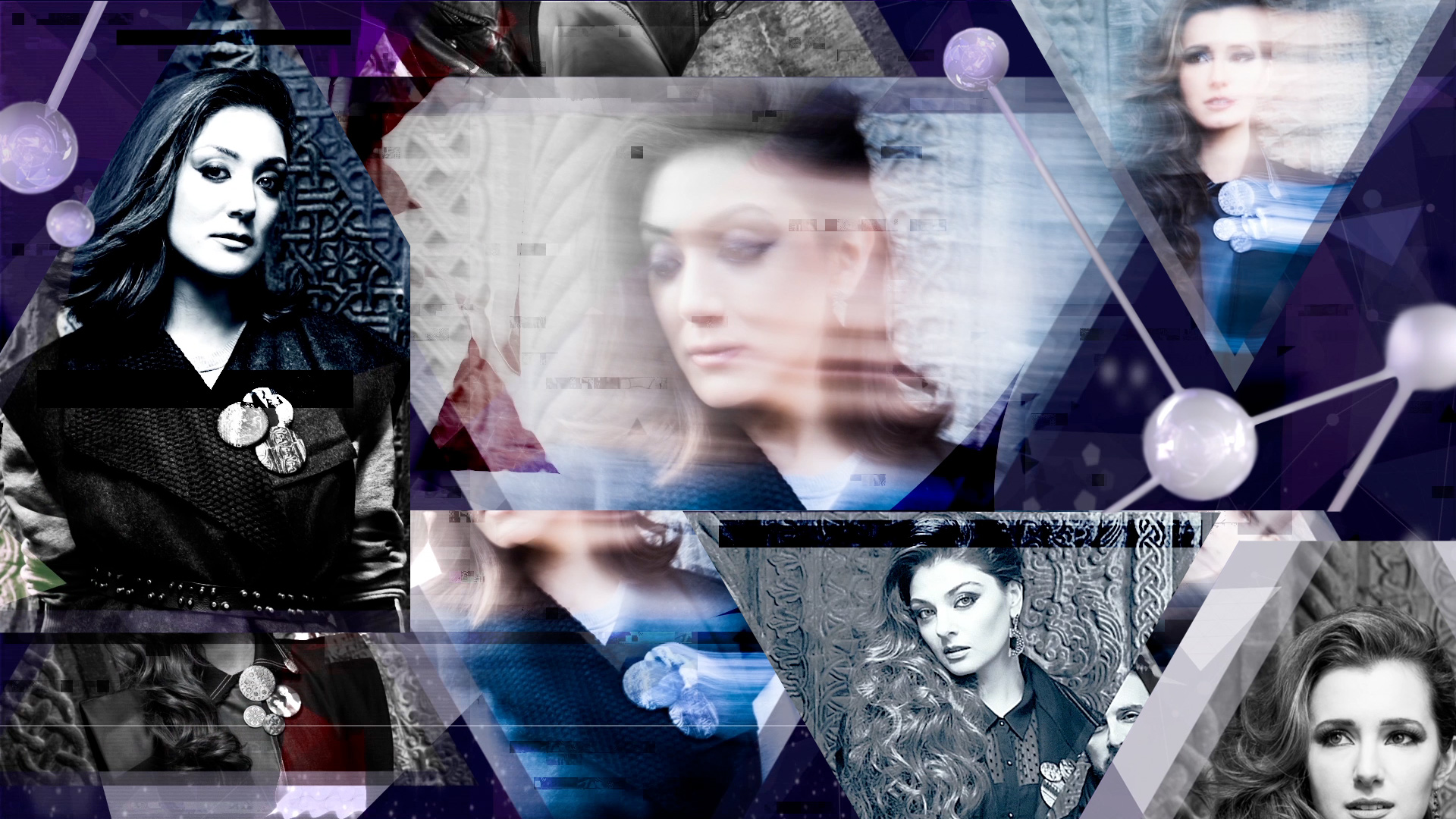 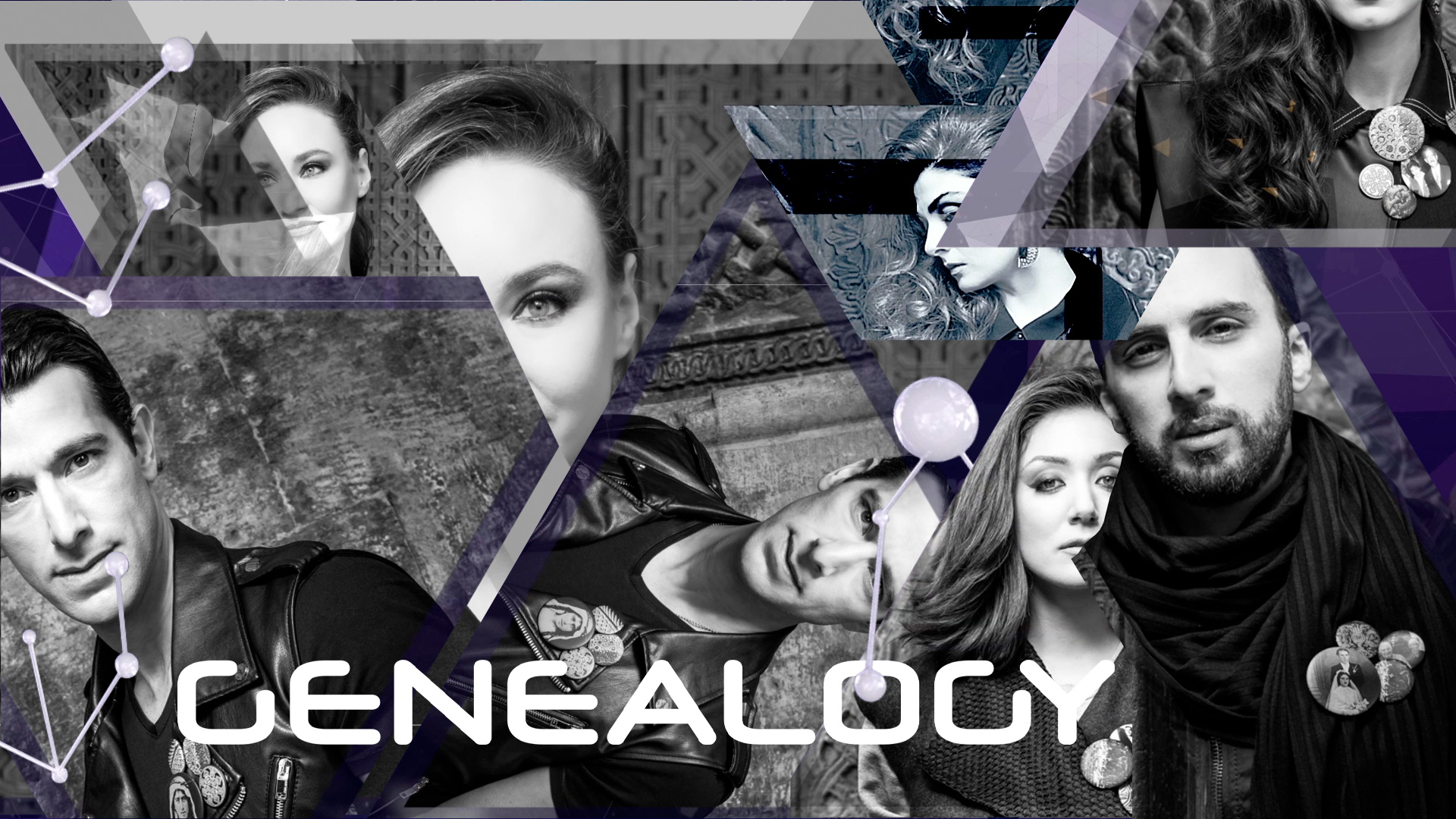 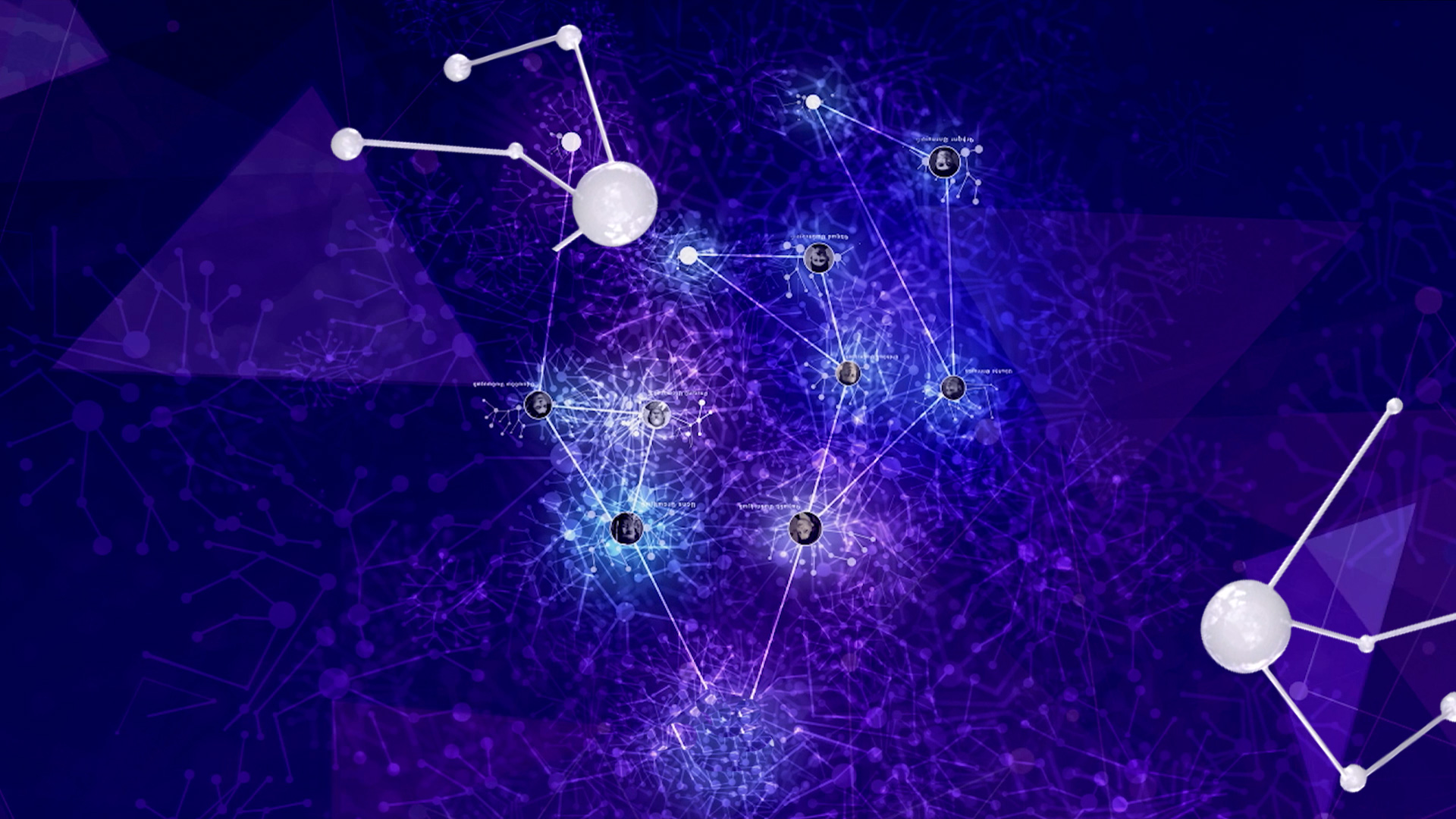 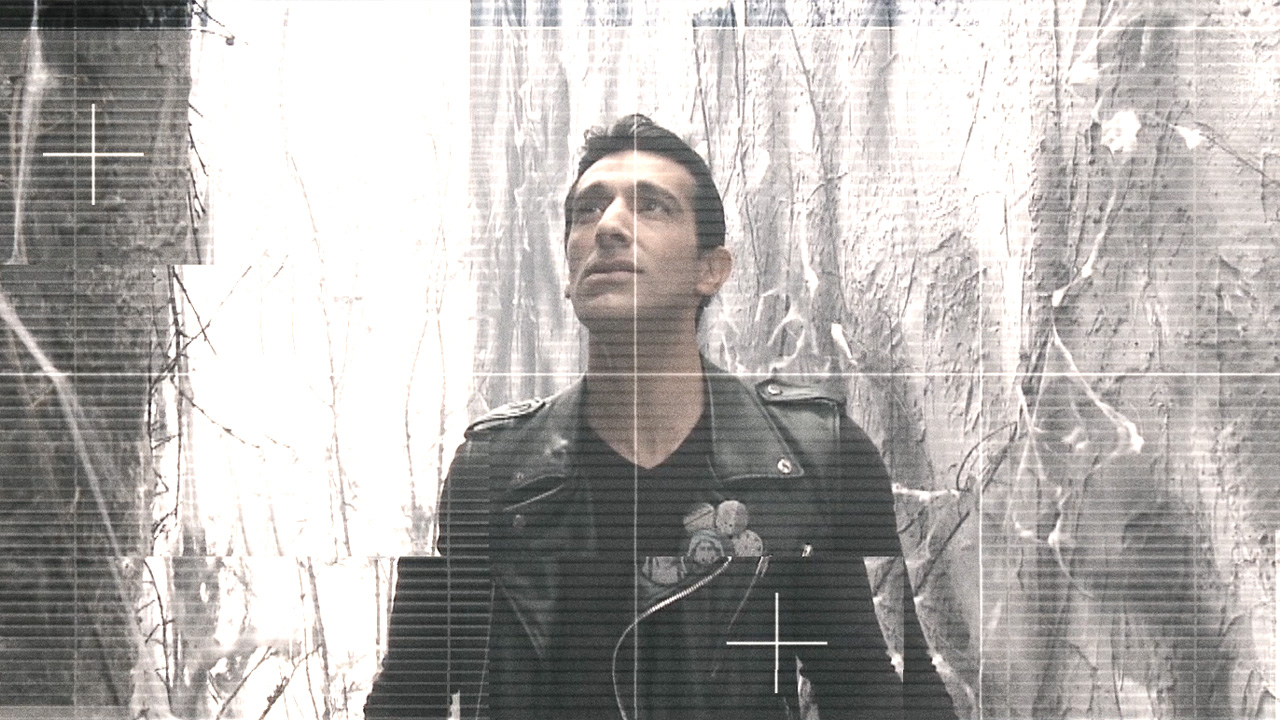 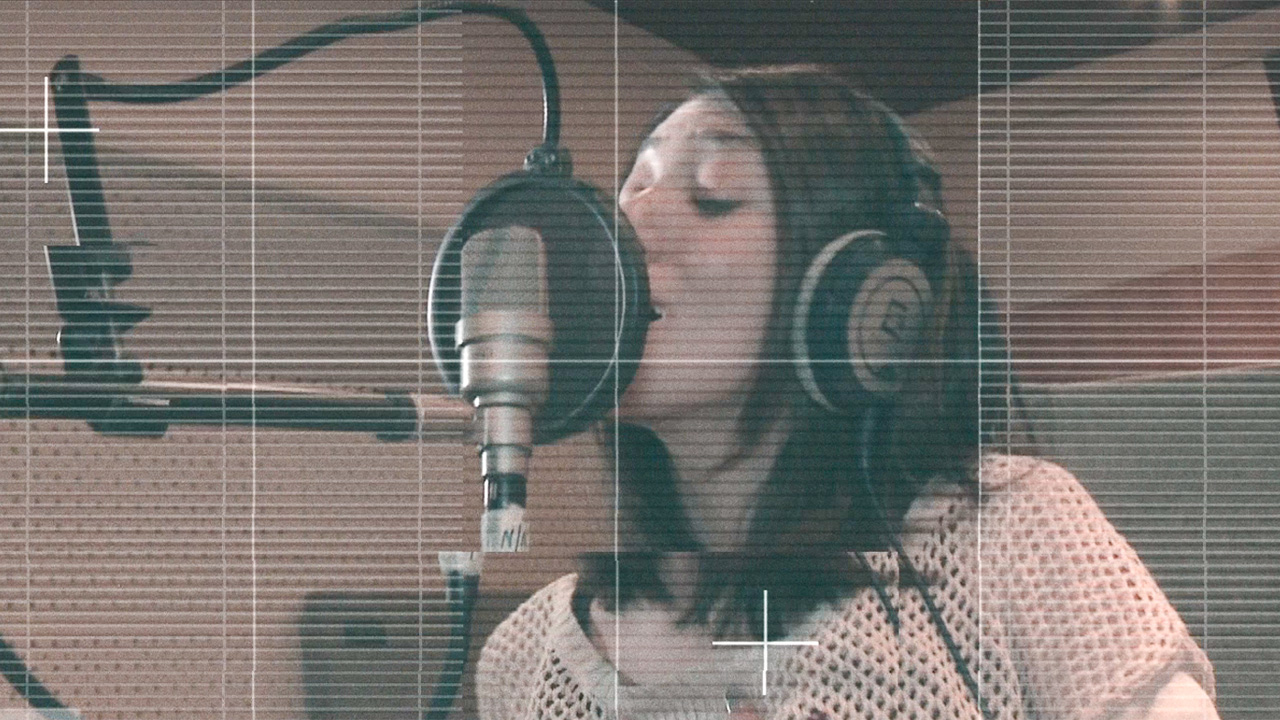 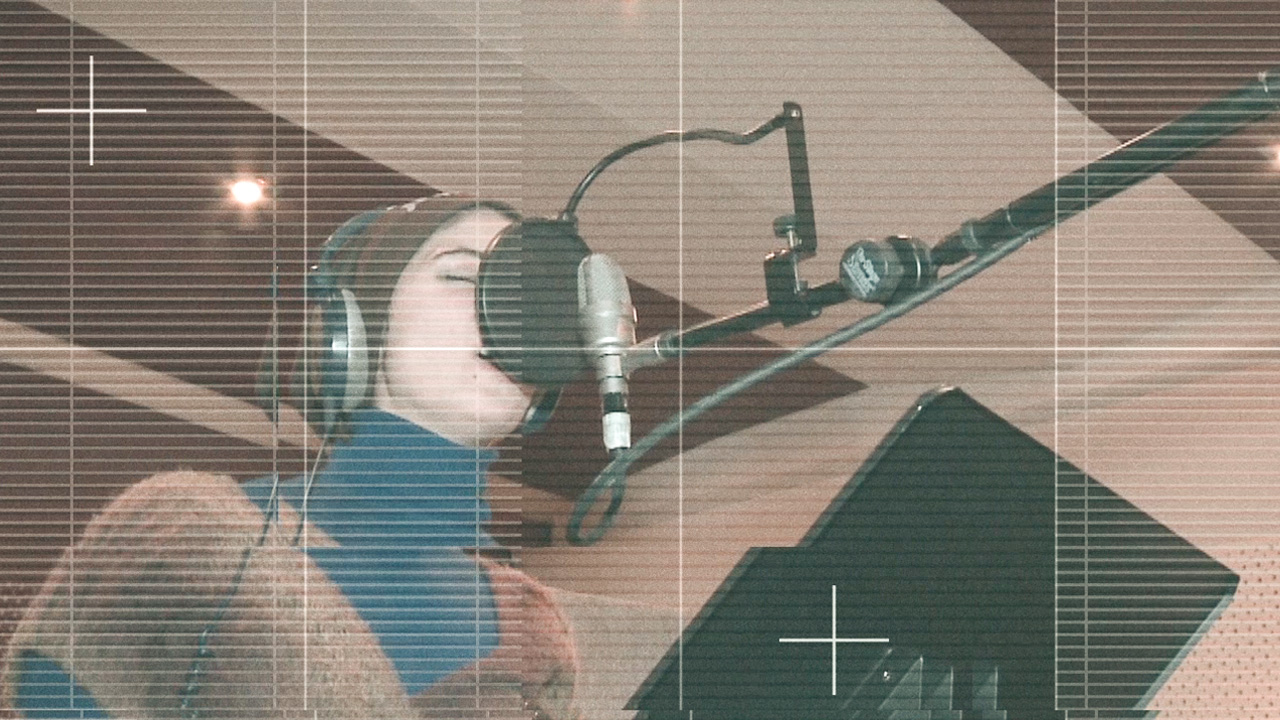 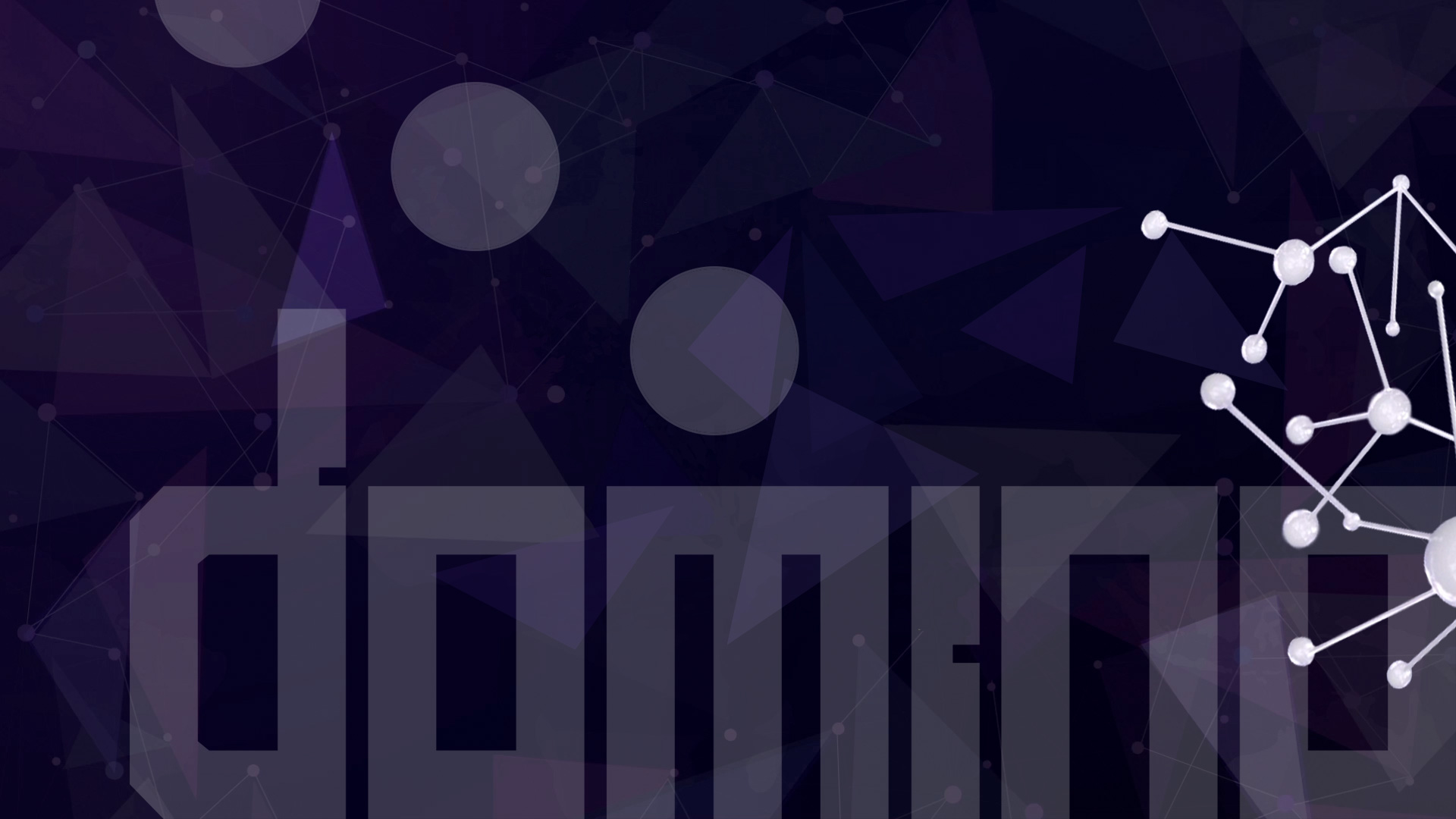 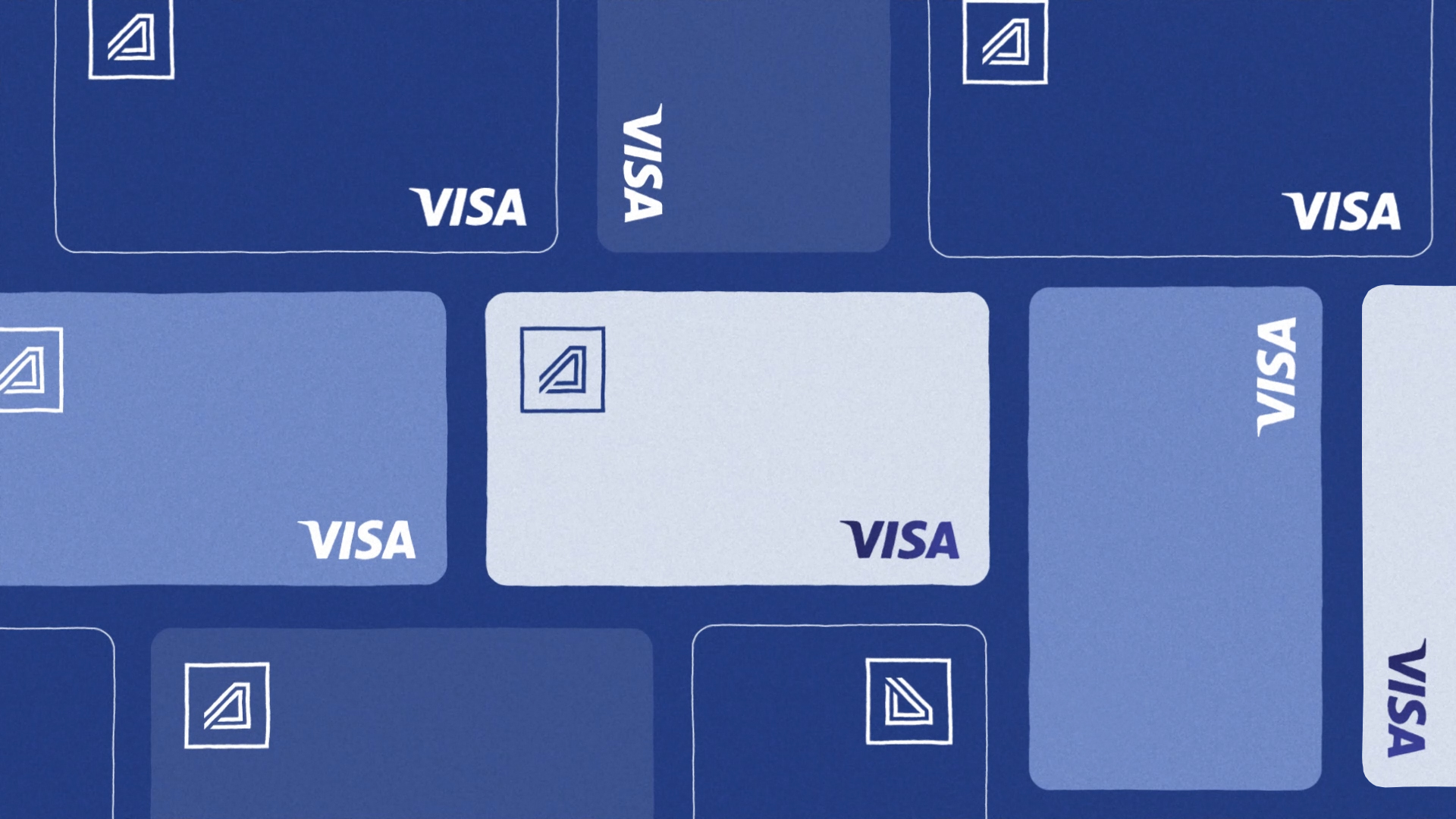