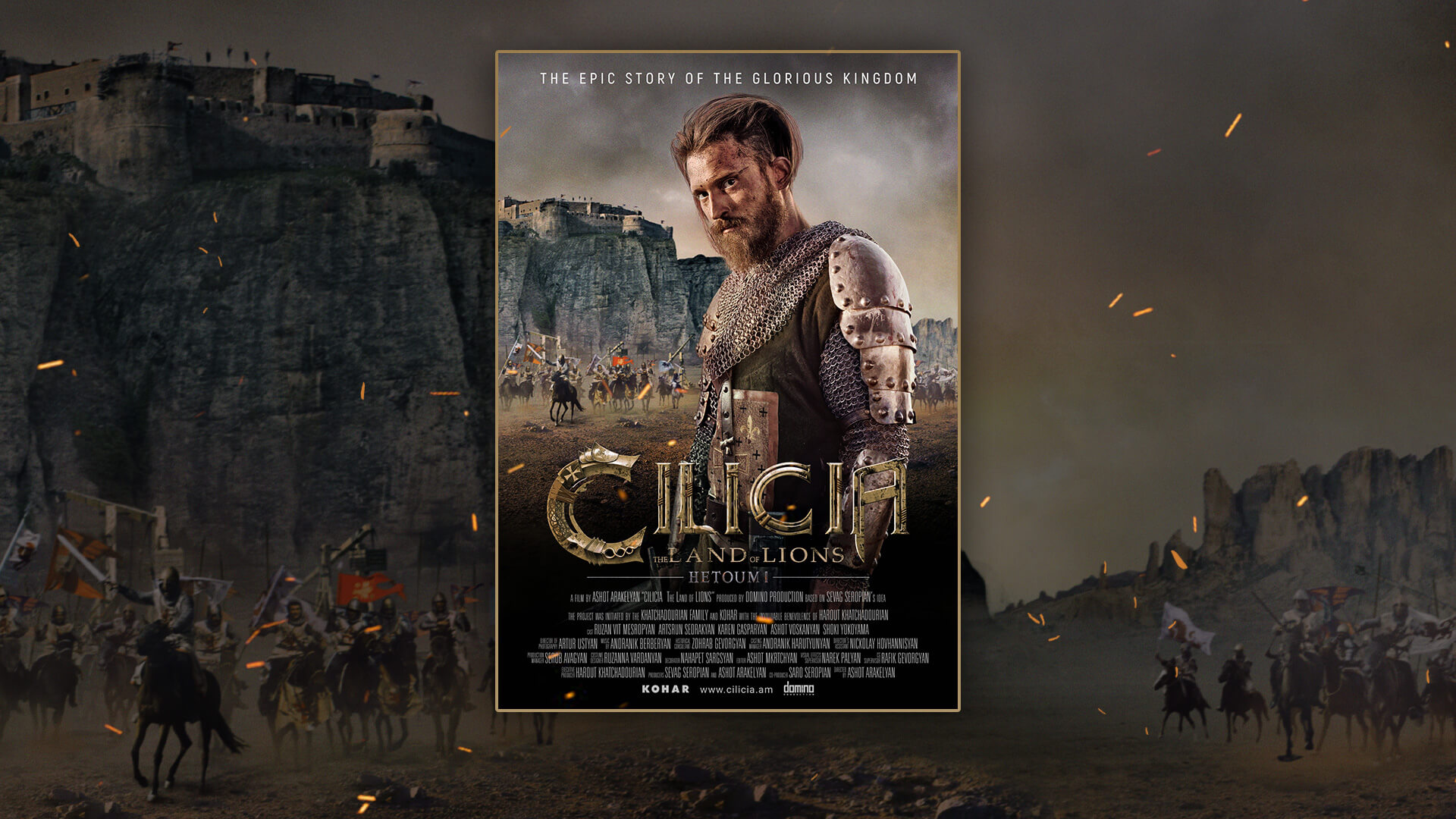 THE SECOND PART OF THE MOOD REEL TRILOGY

The second part of the trilogy tells us about the second dynasty of the Cilician Kingdom and the founder of it, King Hetoum I.

While creating the movies we had two main goals: to present the history of the glorious kingdom of Cilicia to the world and to reveal the potential of filmmaking in Armenia, to show that here we can create Hollywood level films with corresponding video effects and graphics. Working on the film our creative team was consulting historians to understand and present the mood of the time, to give rebirth to the Mediaeval reality. 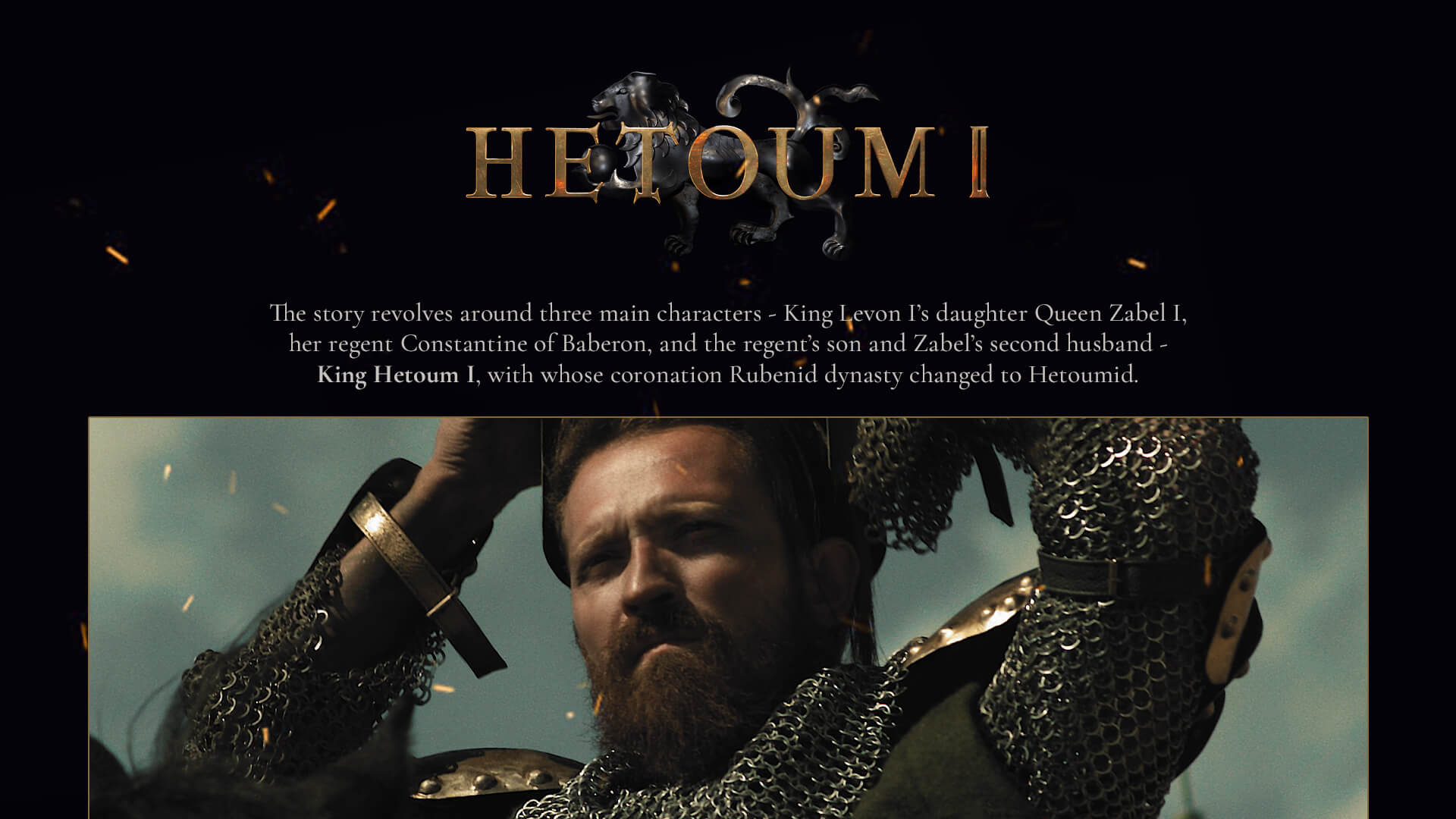 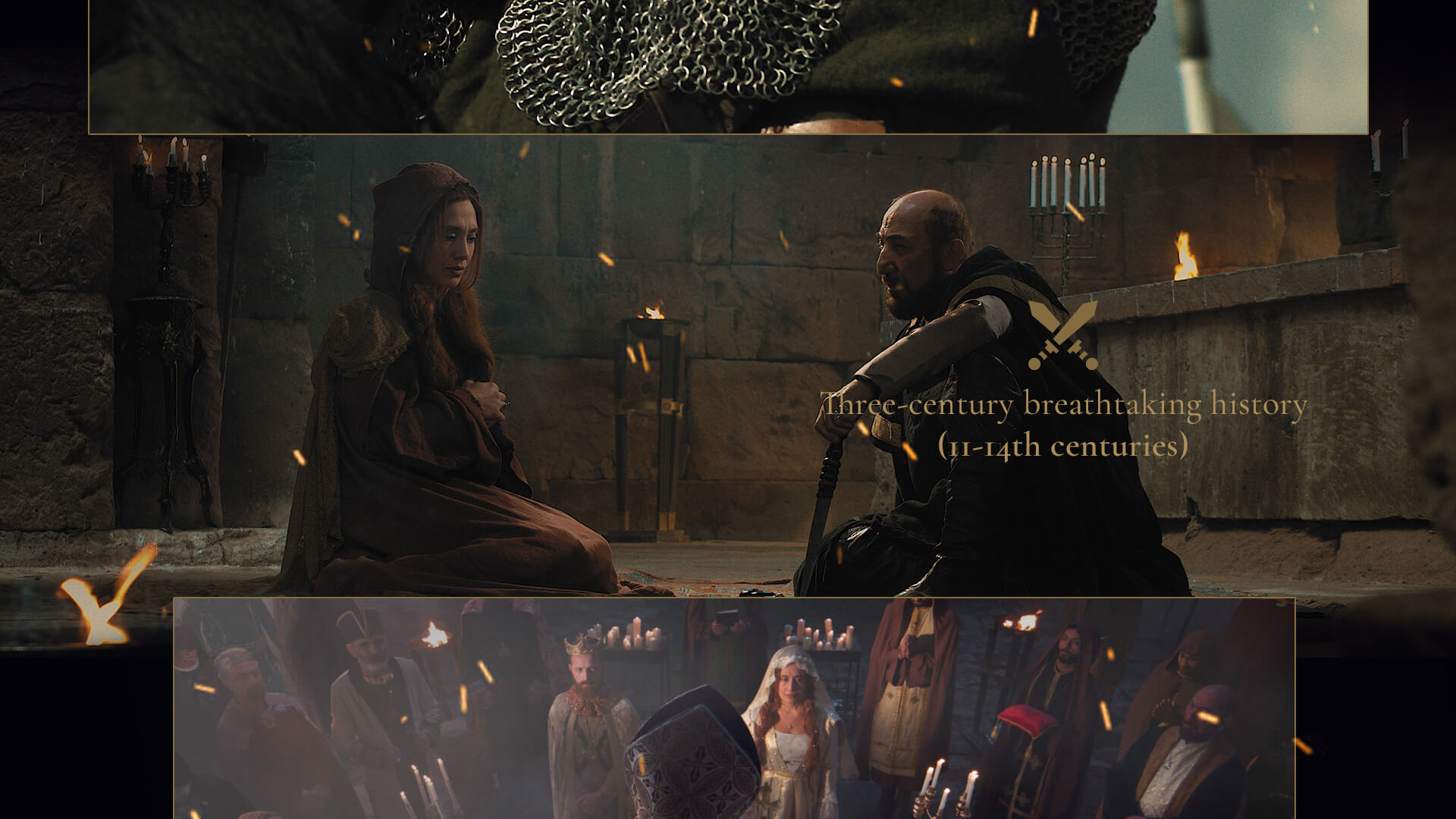 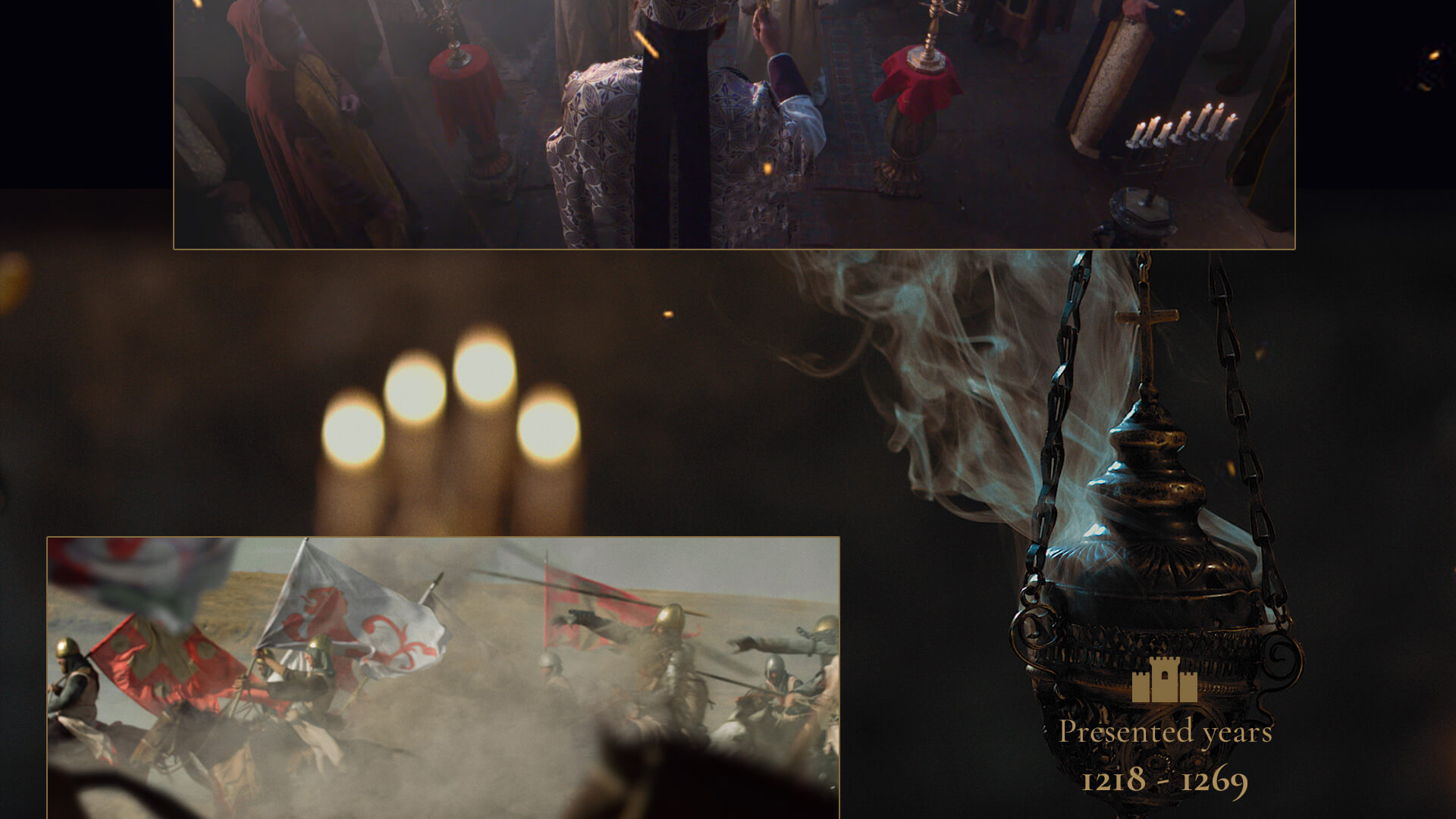 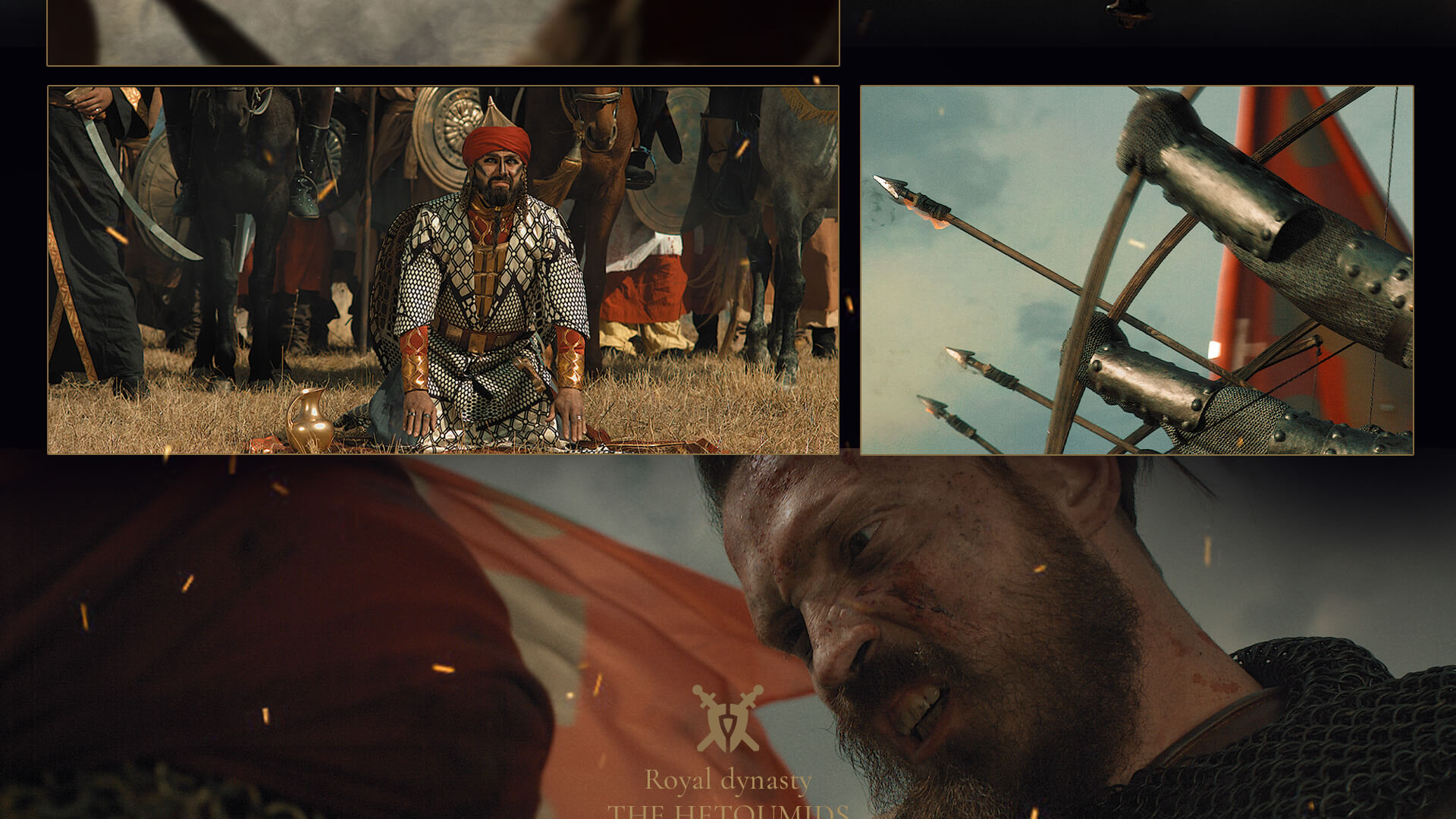 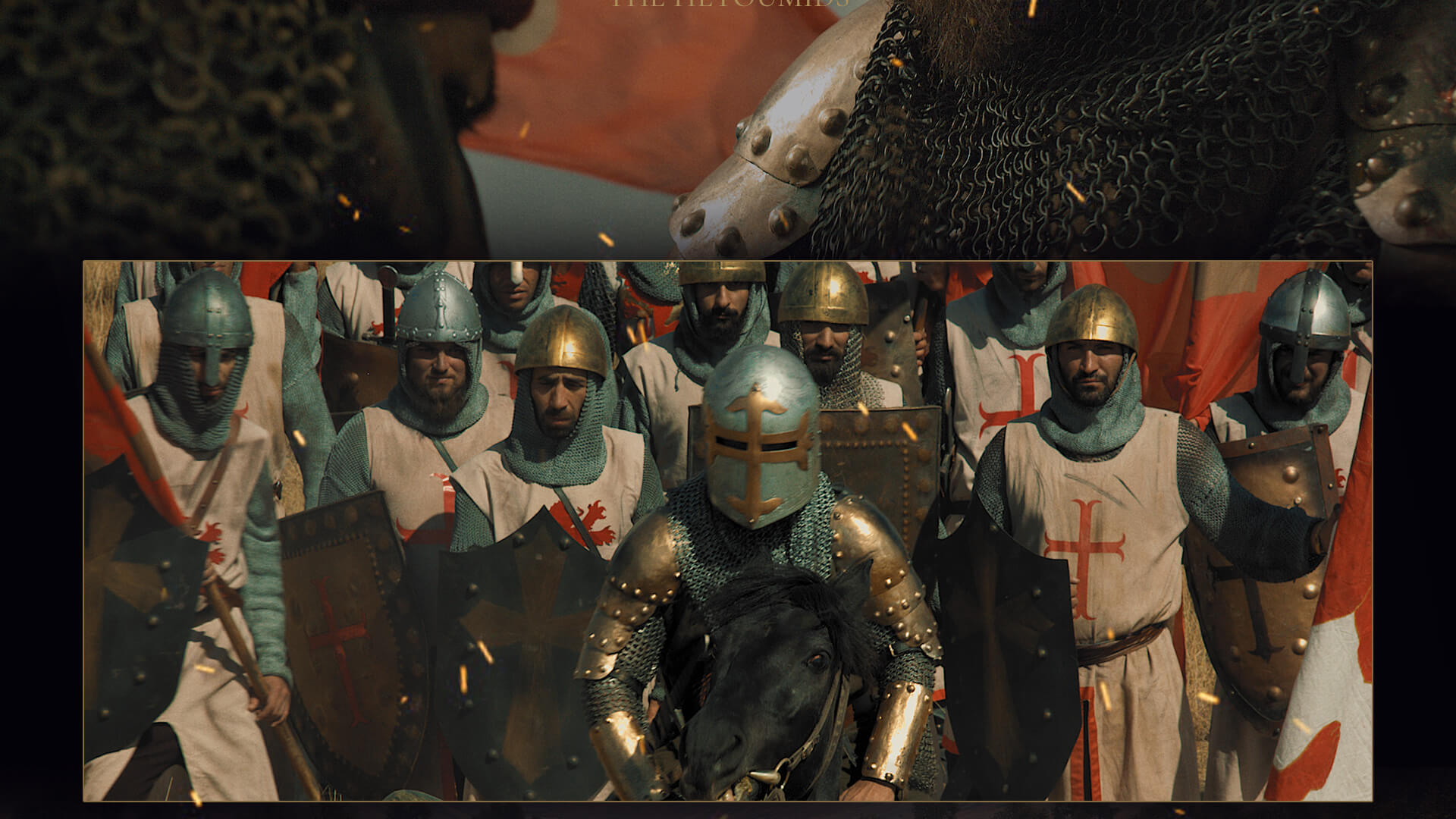 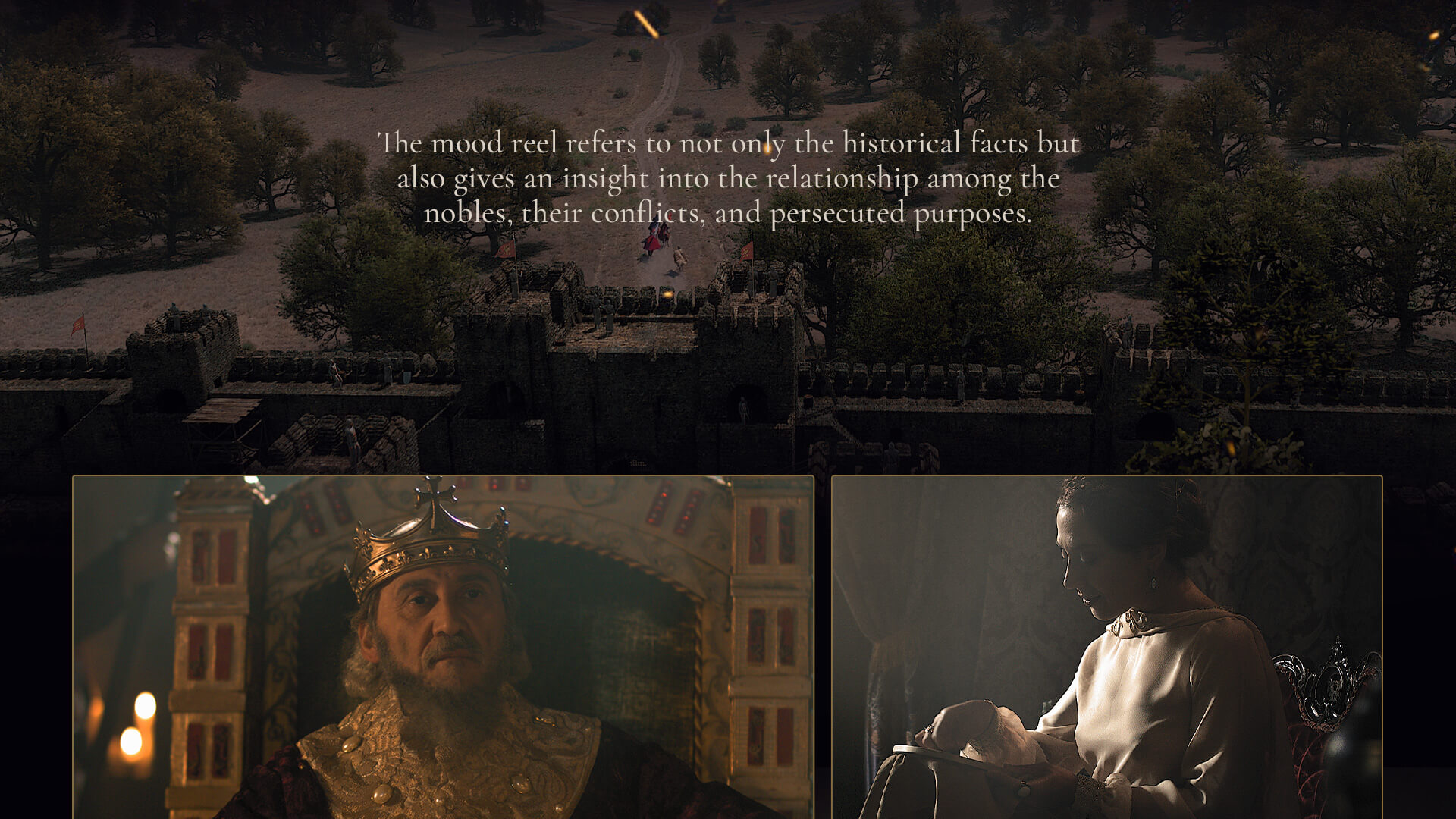 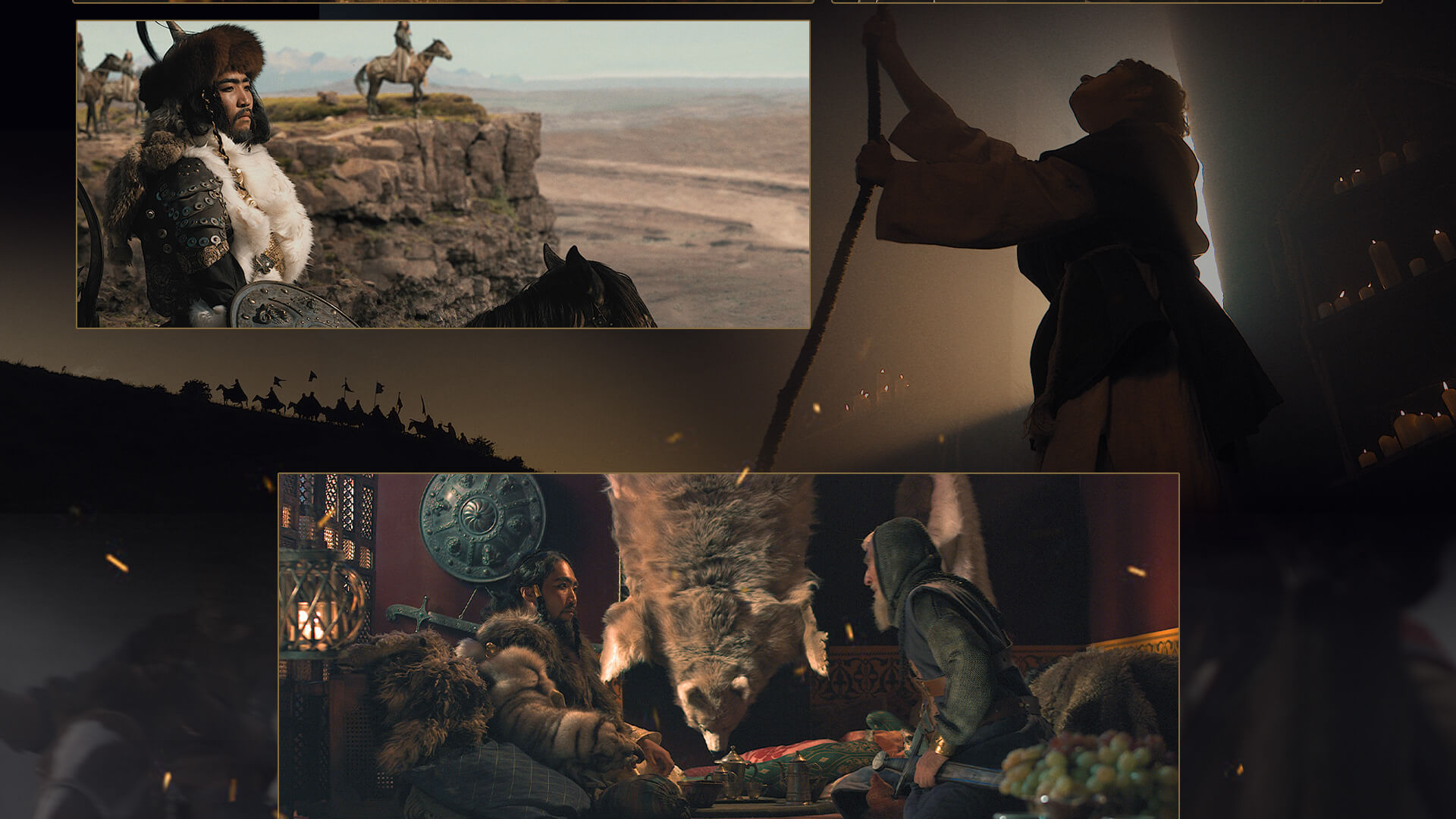 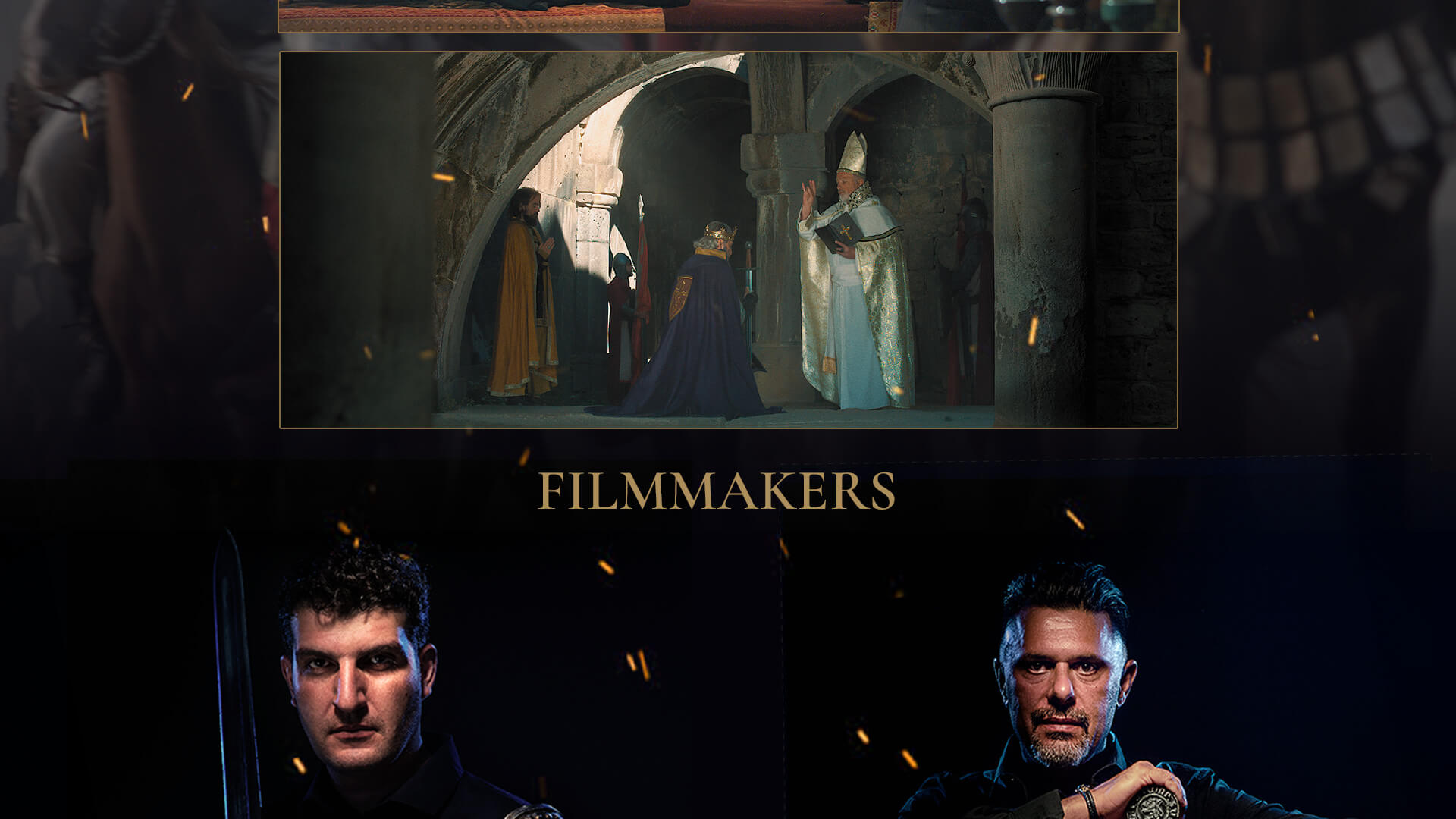 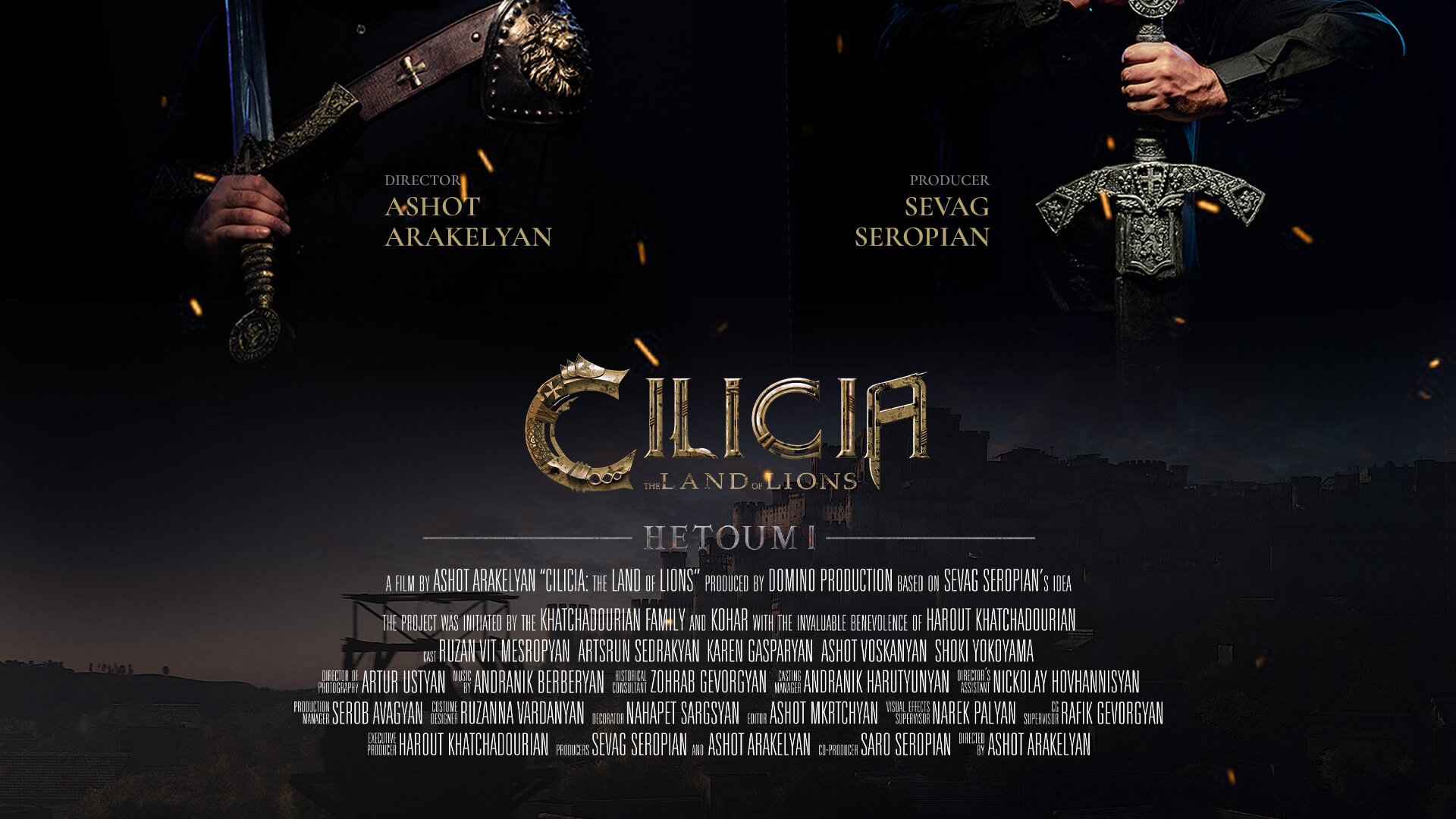 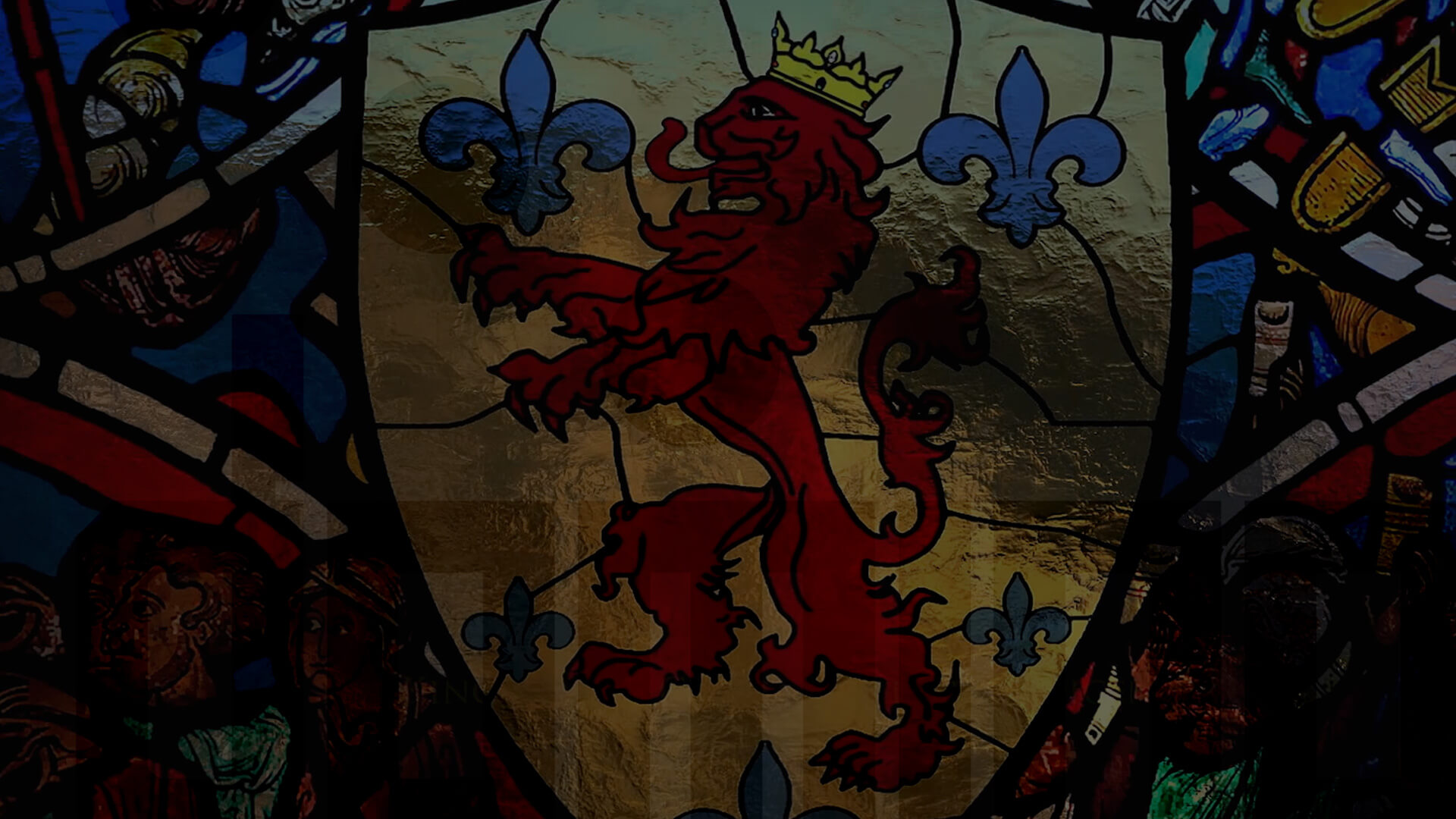 Cilicia: The Land of Lions Feel the power and strength of Cilicia and its Lions 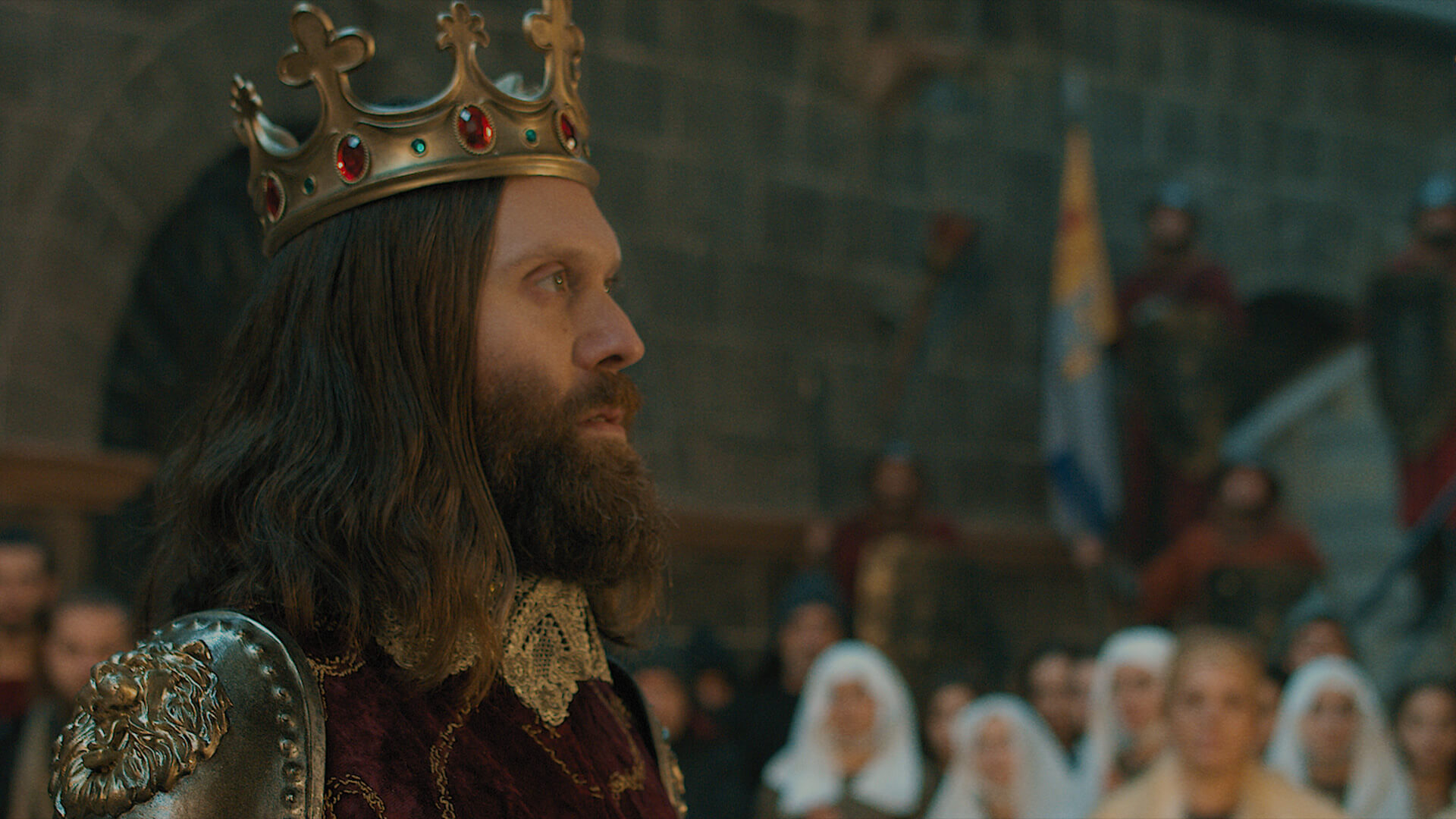