Orchestra which mixes the traditional and the modern 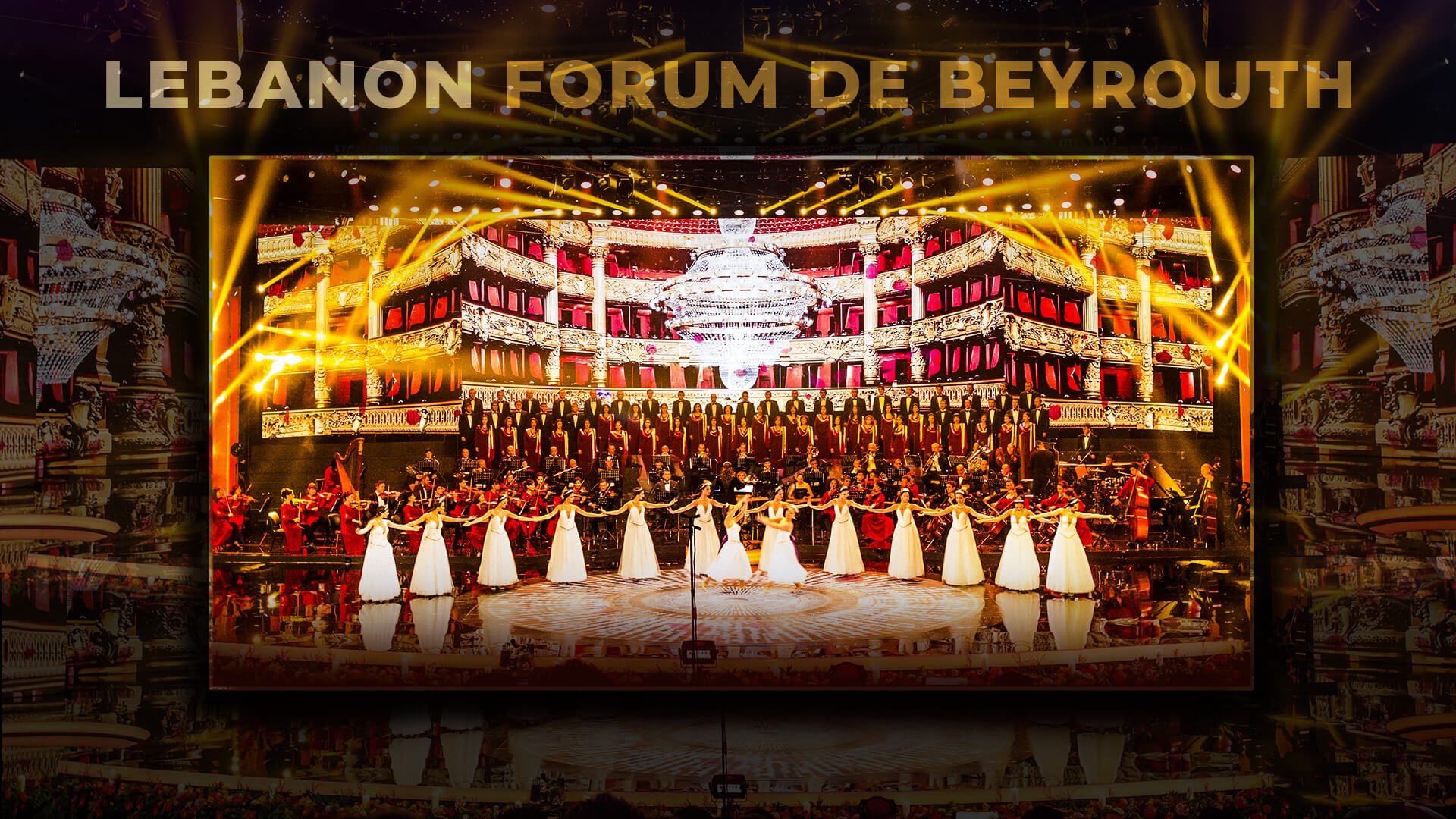 When we speak about Kohar Orchestra, Domino Production goes along with it. And if there is an event or a presentation, we are always there for Kohar. Following this dedicated logic, we were also the organizers of Kohar’s 2015 concert in Lebanon. When it comes to providing professional setting where everything works on highly professional level, we are there. Domino Production took care of the concert’s projectors so that they would work perfectly fine and project the motion graphics also done by us. We were also responsible for media server which helped to broadcast the whole concert in Armenia and online. The magnificent lighting of the show was also provided by us which would light even the darkest spots. By being the director of photography, we also filmed it alongside to distribute it to the mass audience. 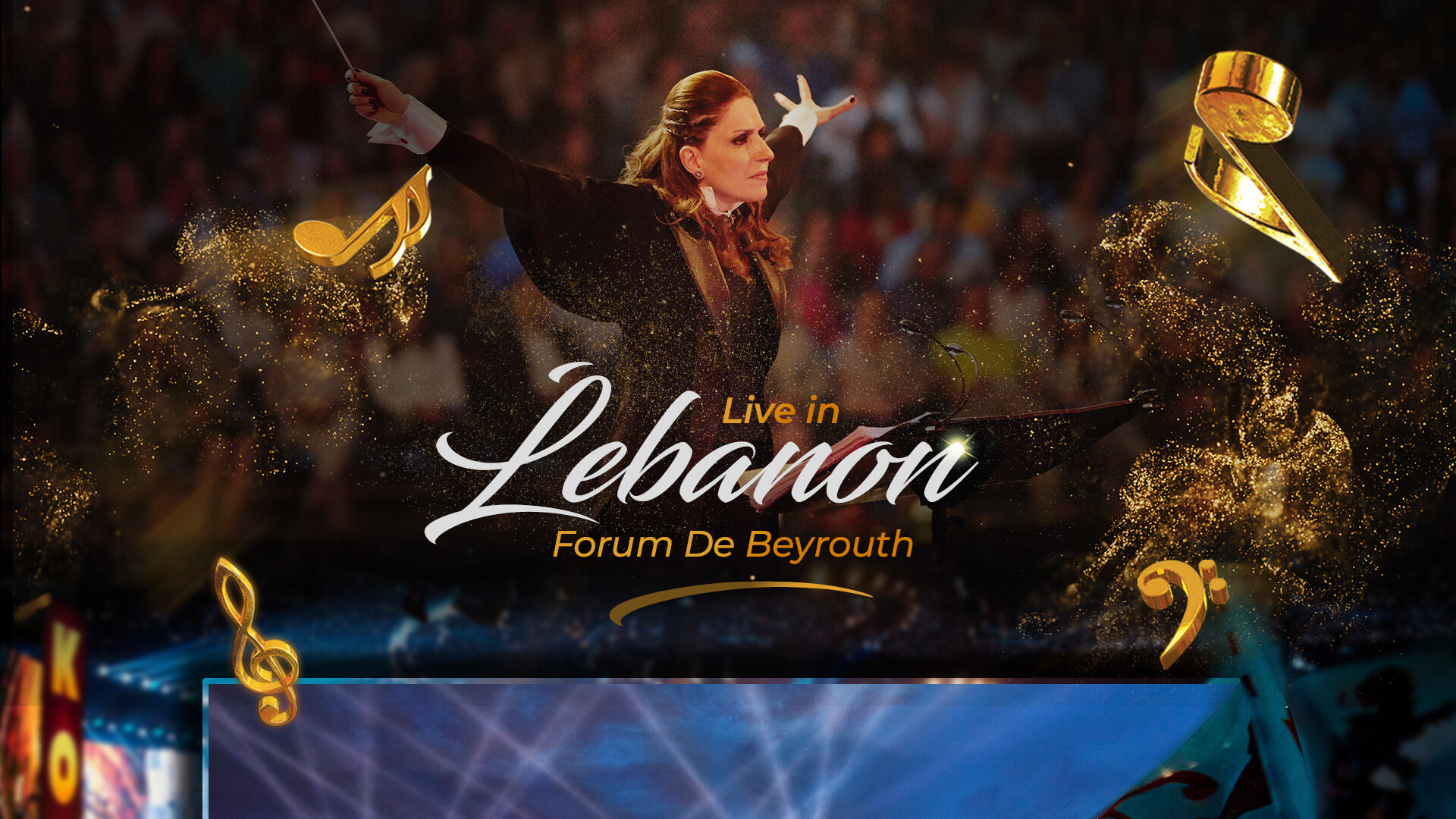 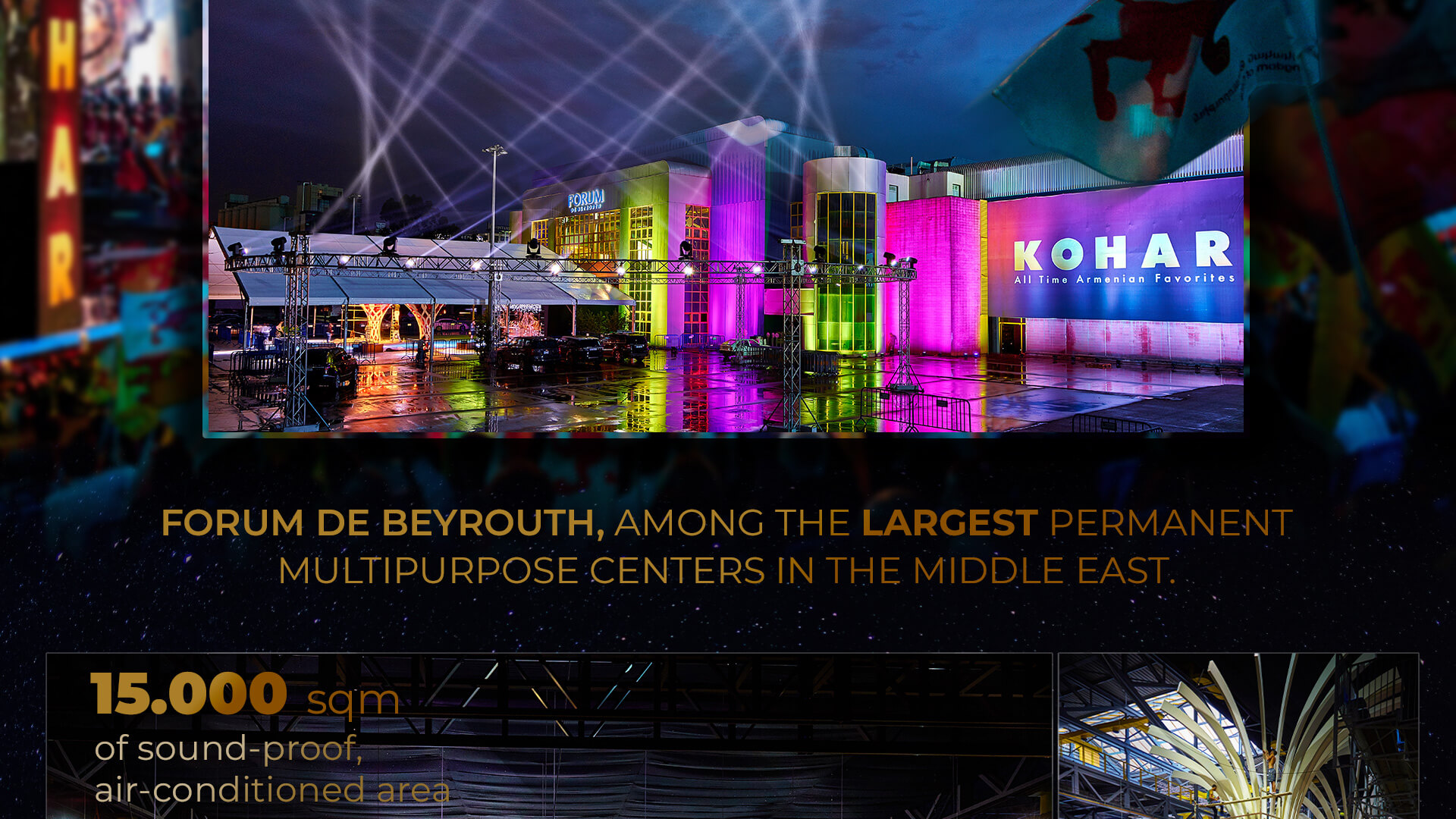 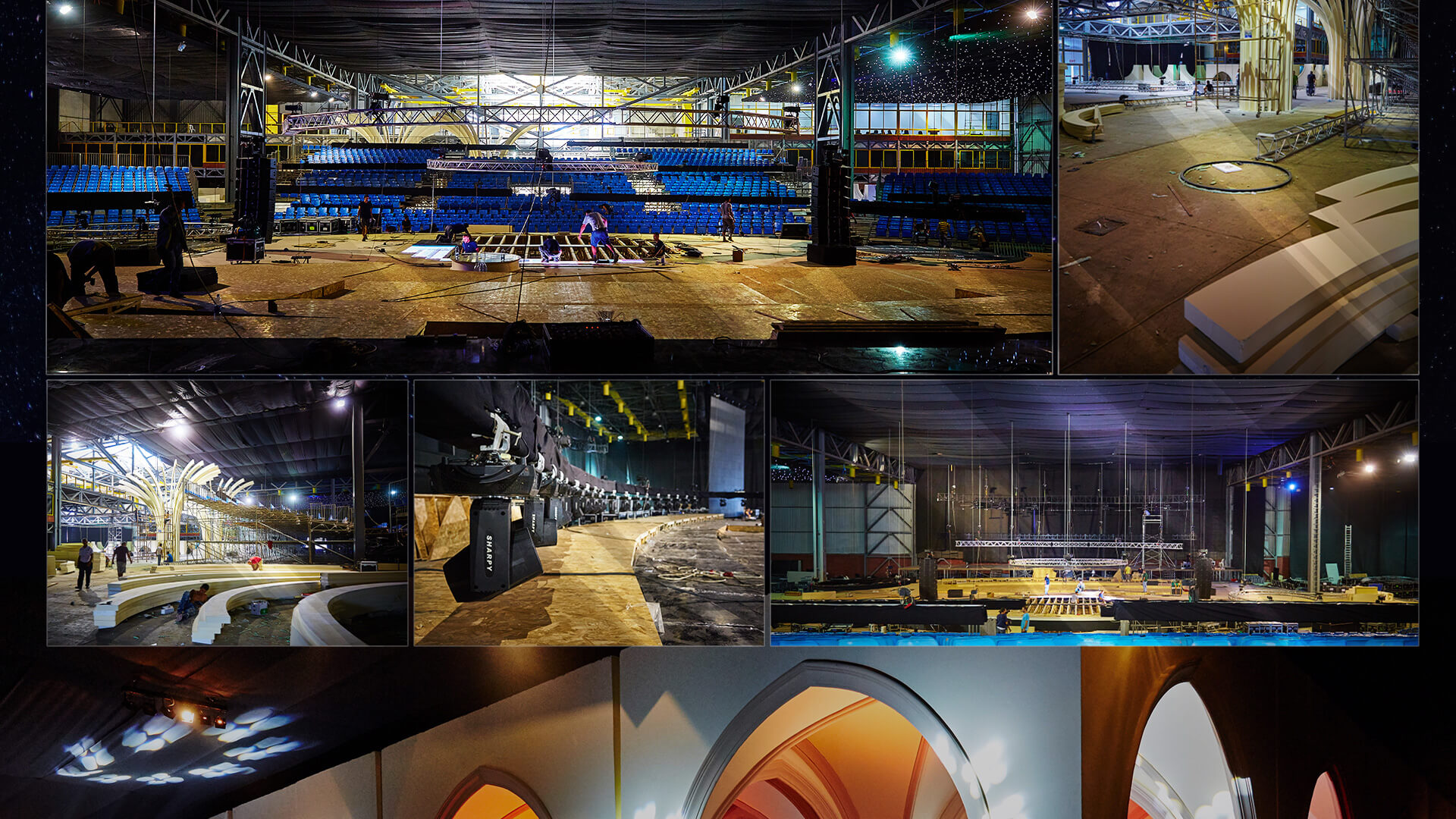 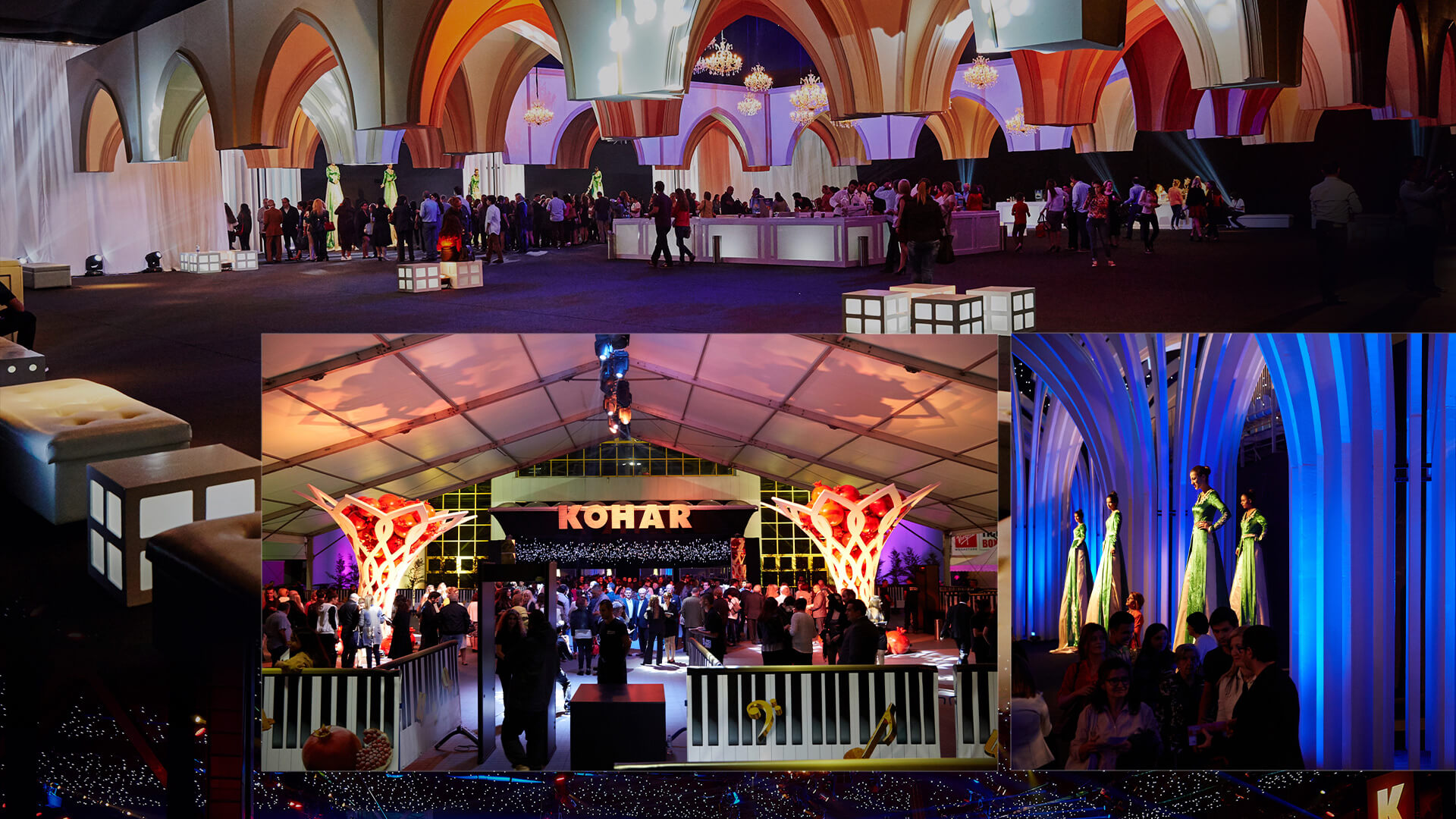 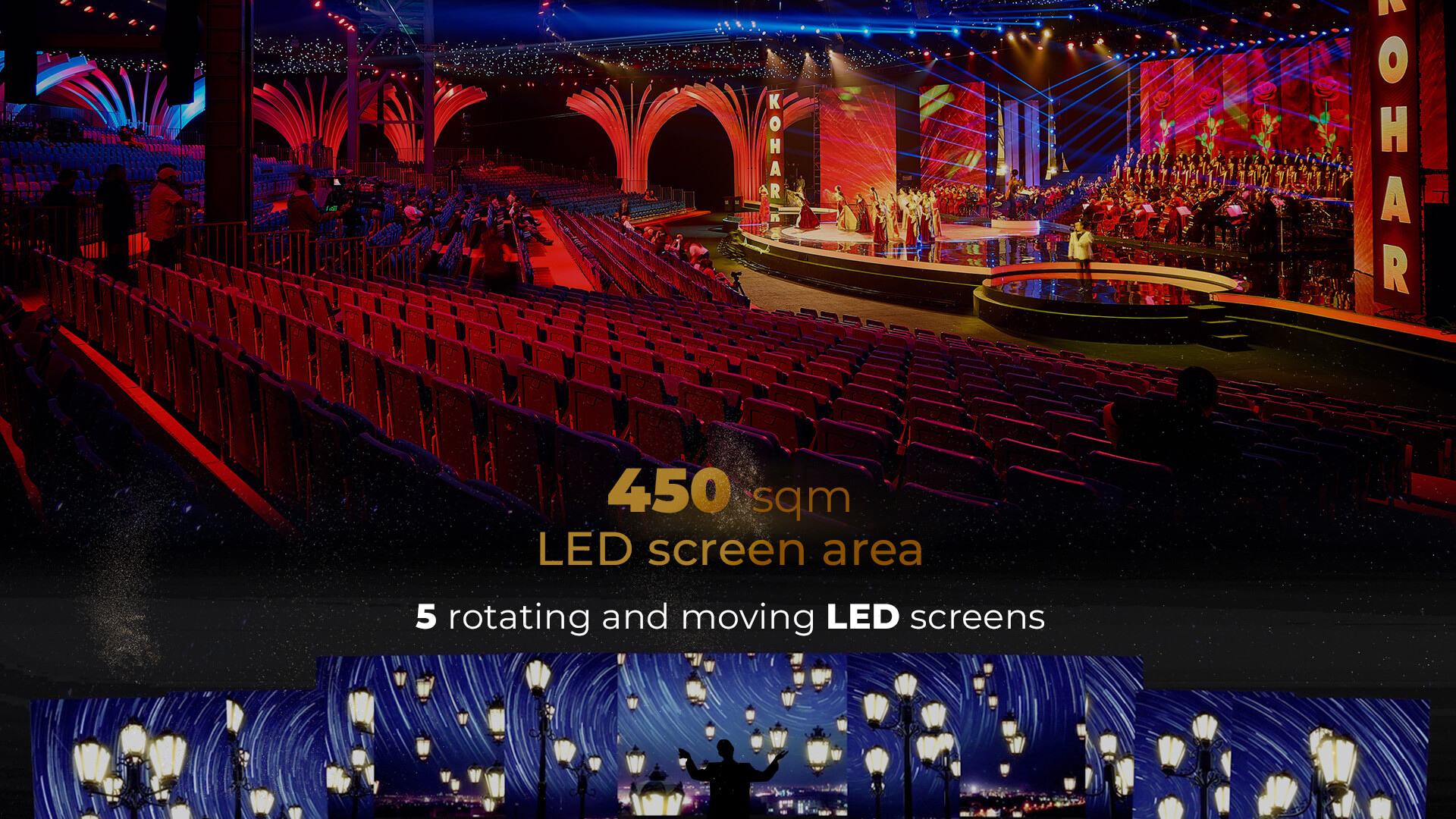 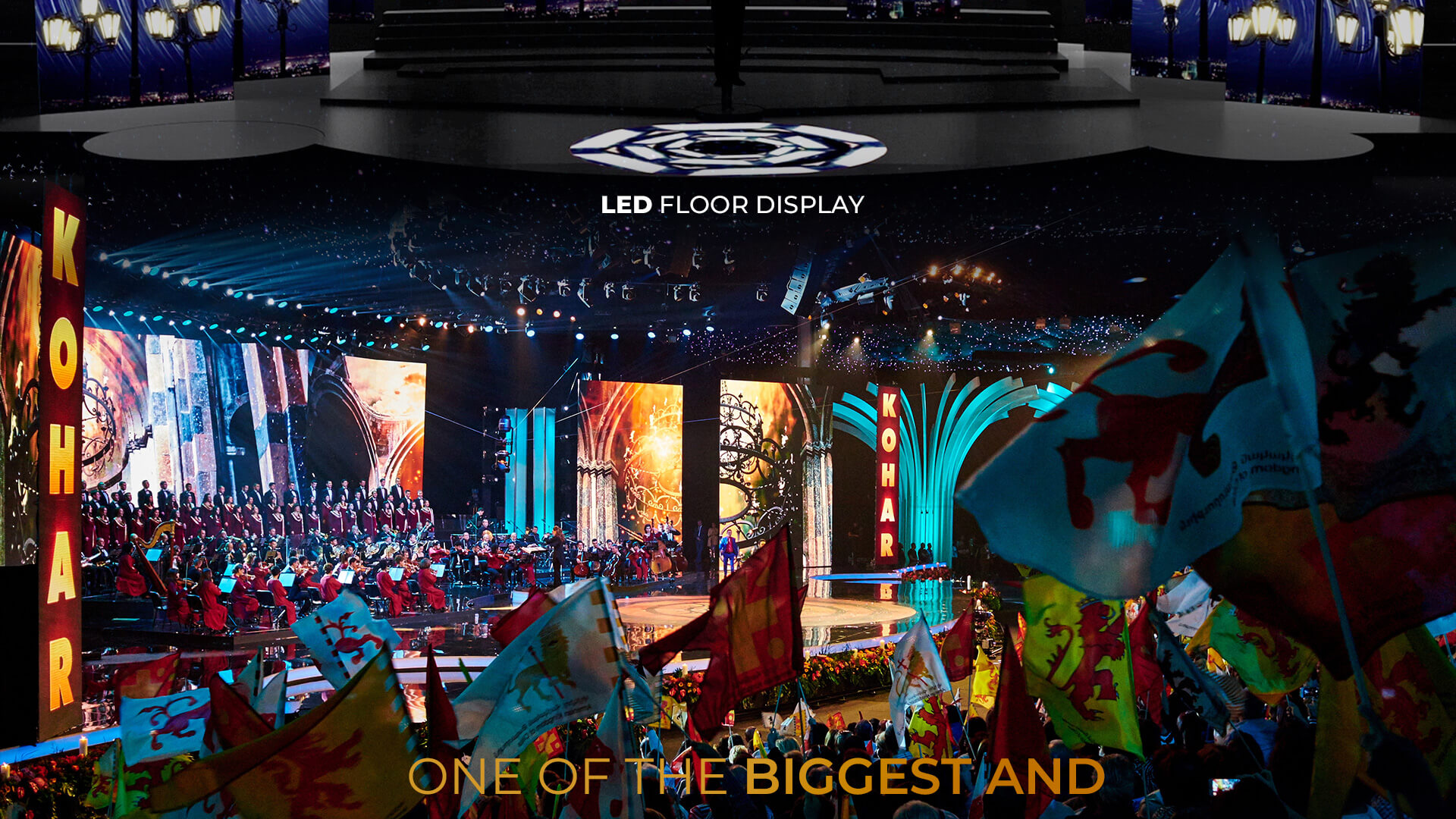 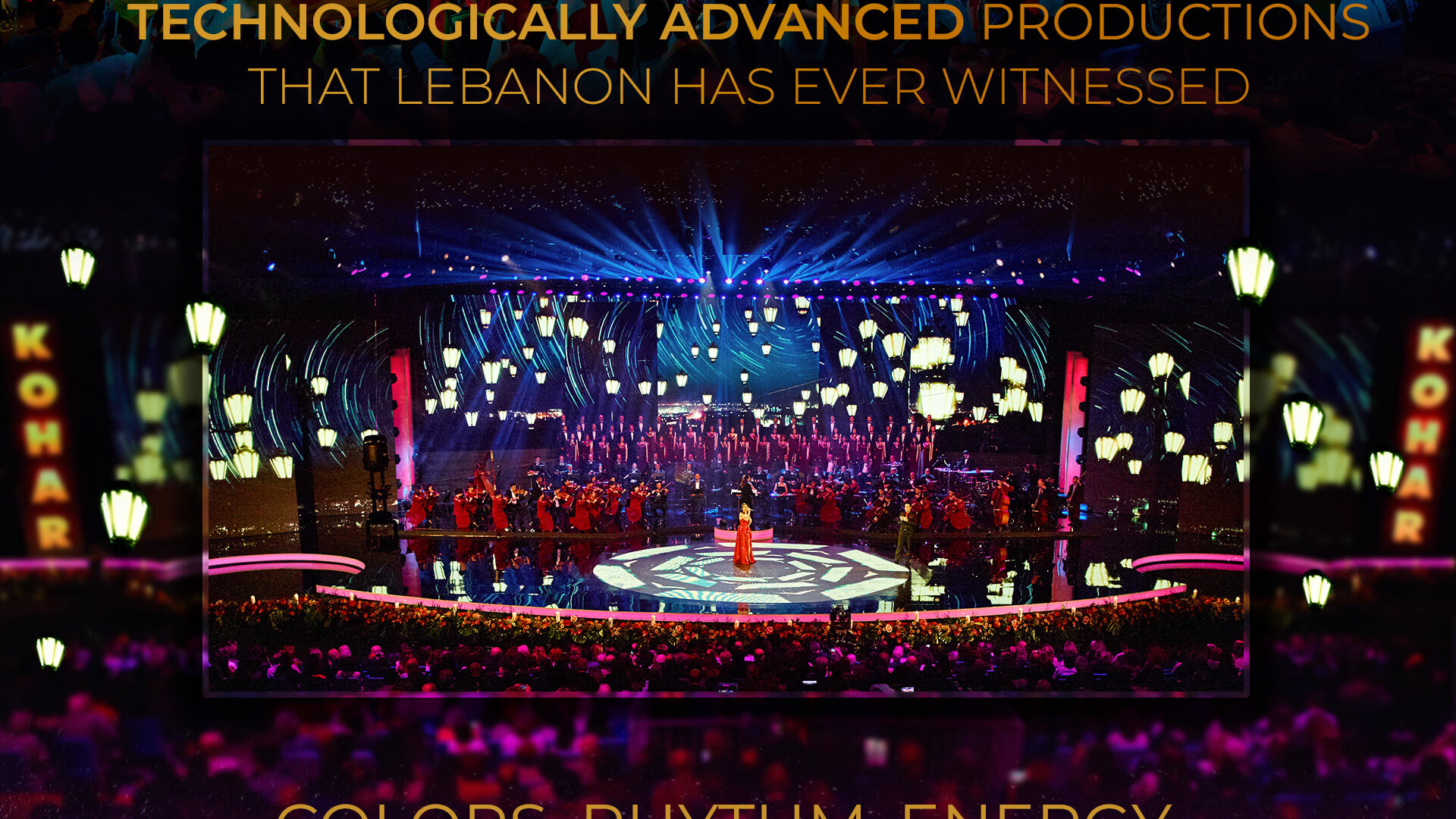 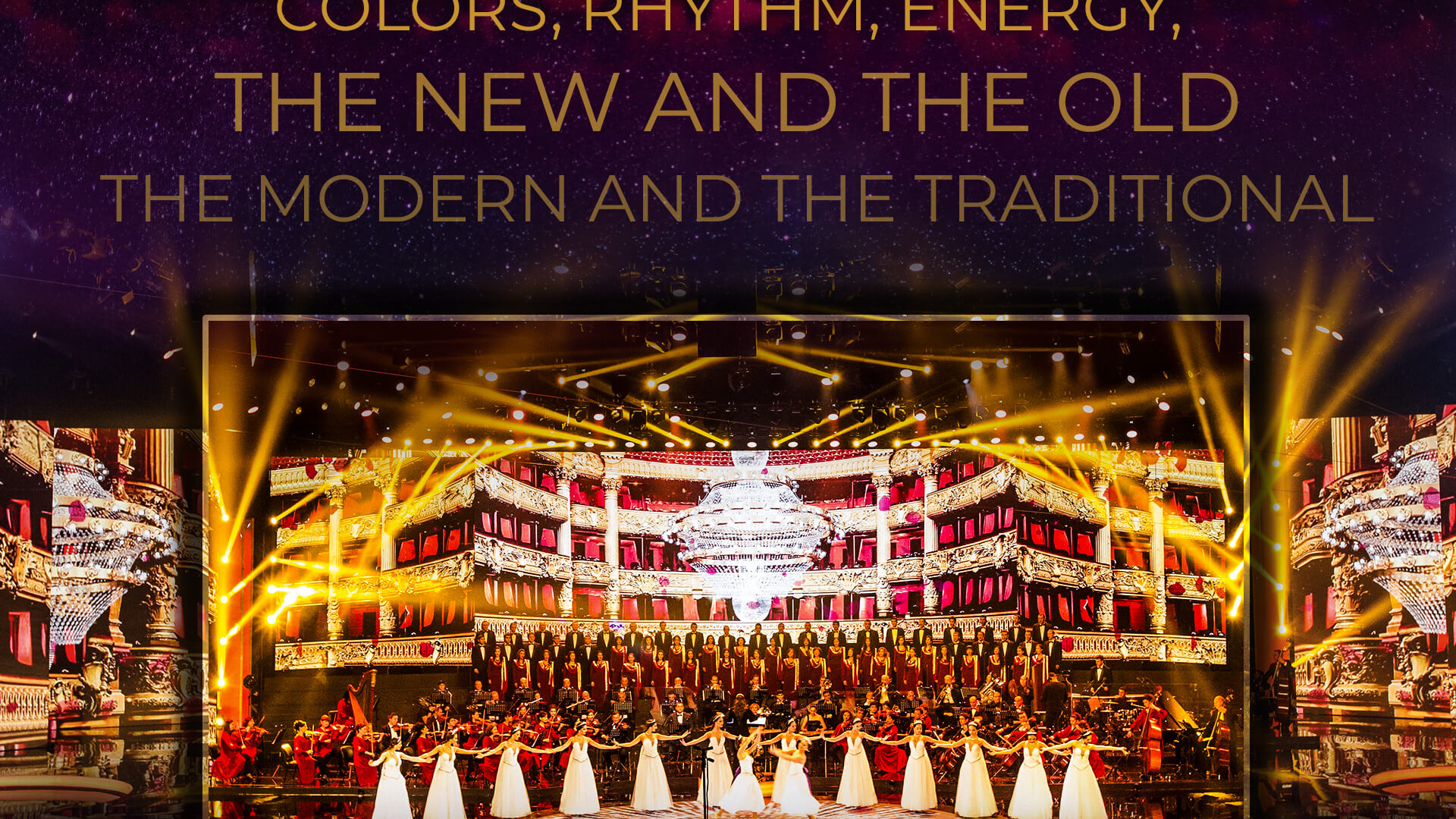 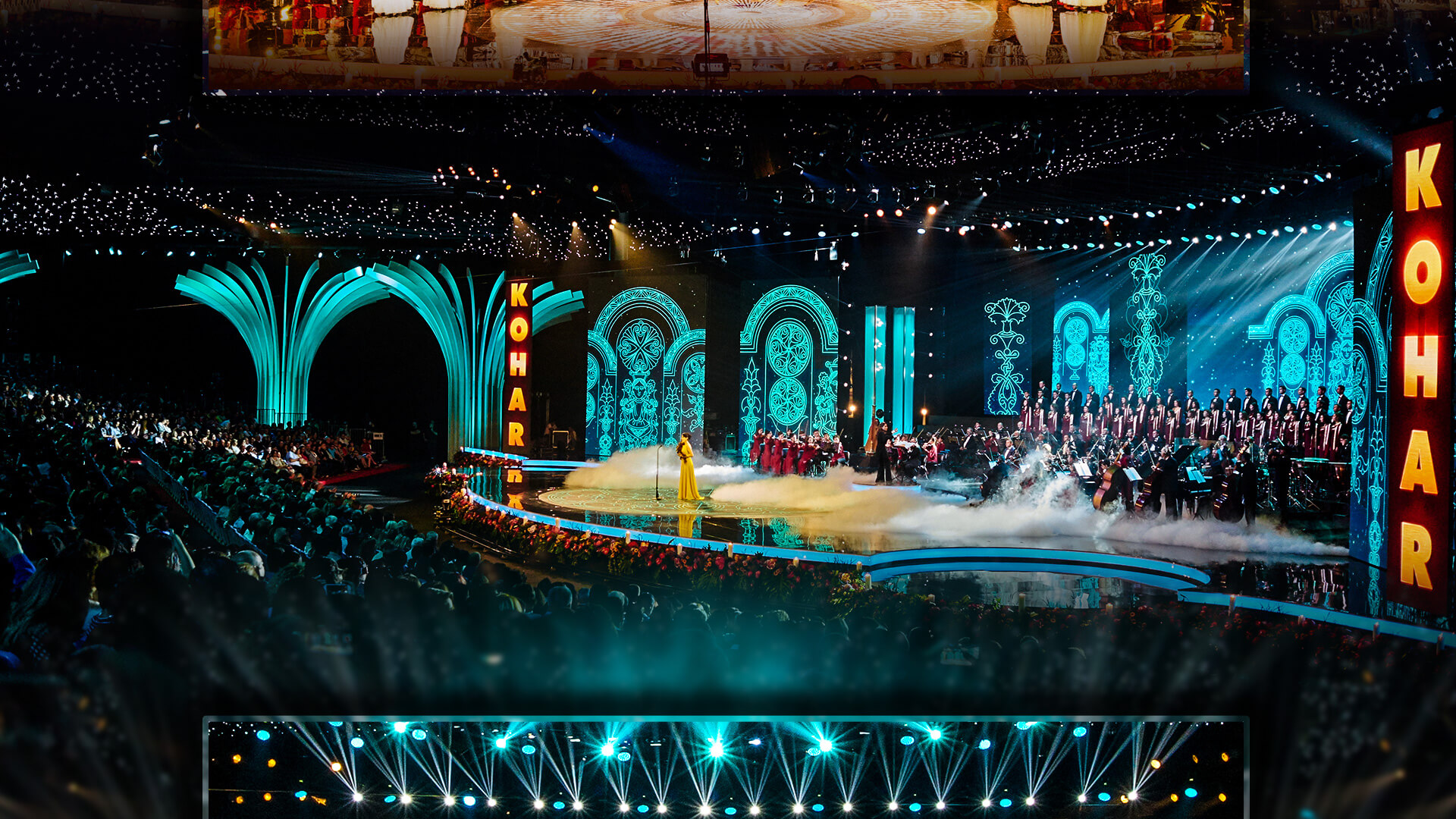 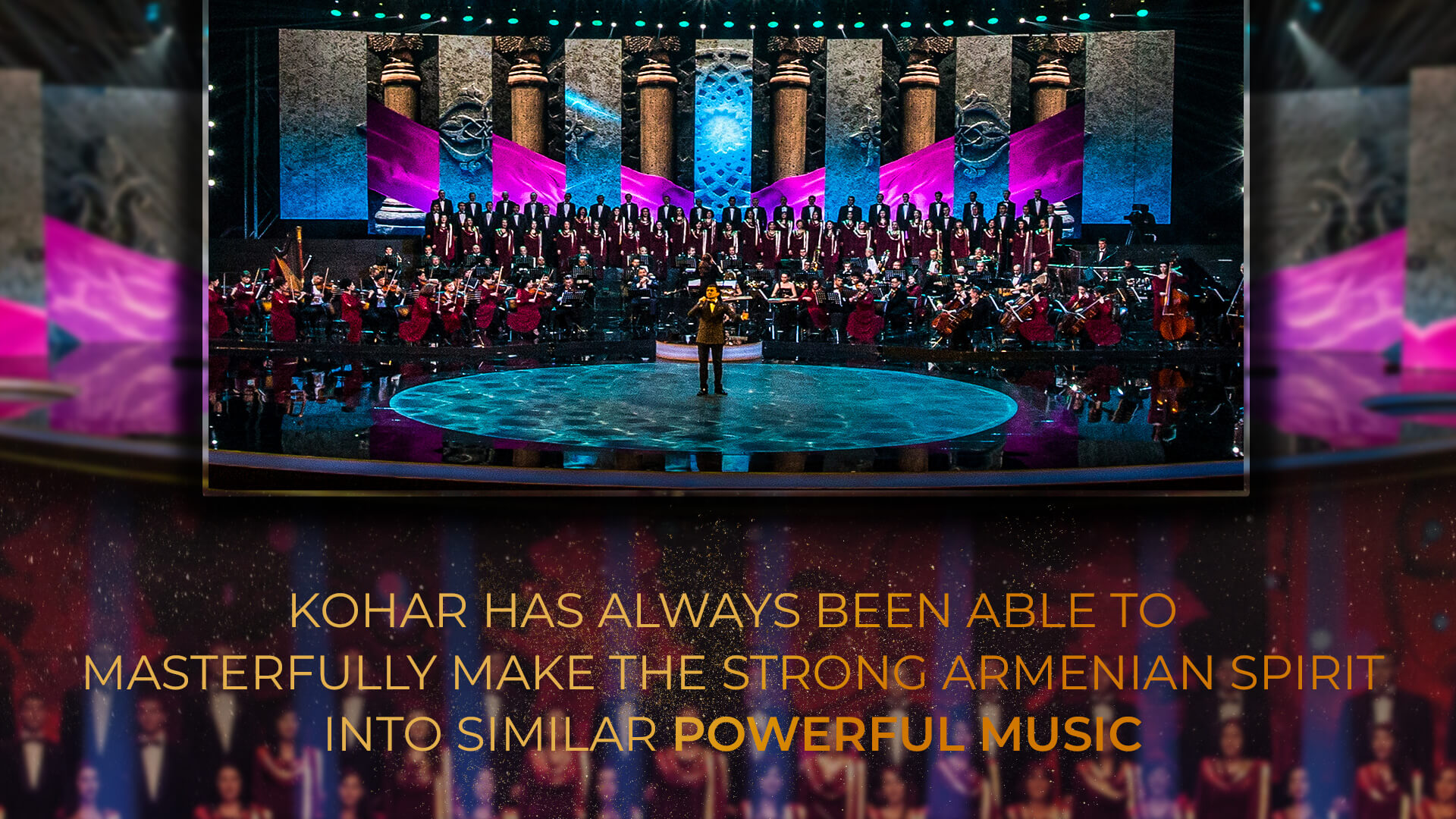 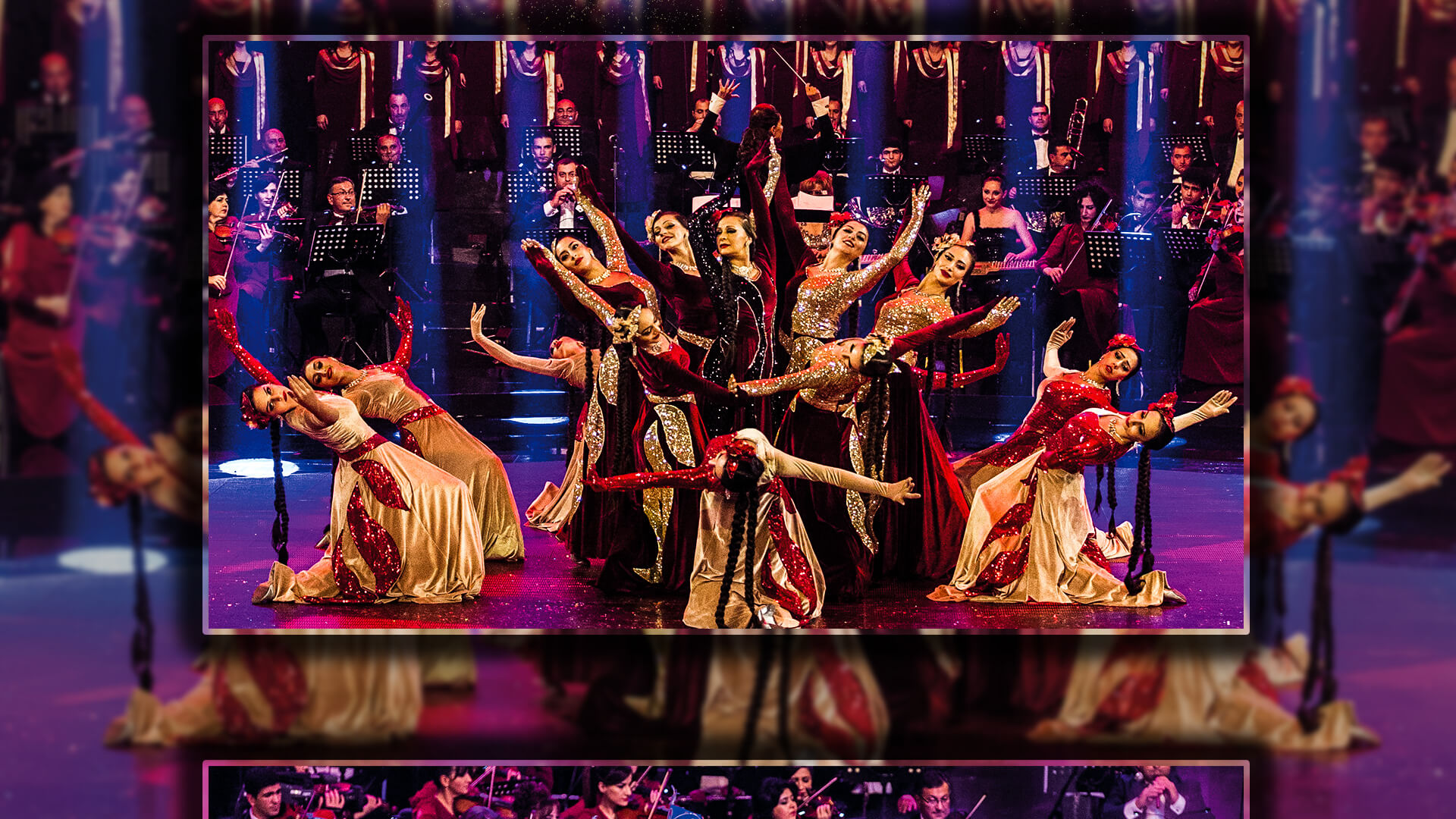 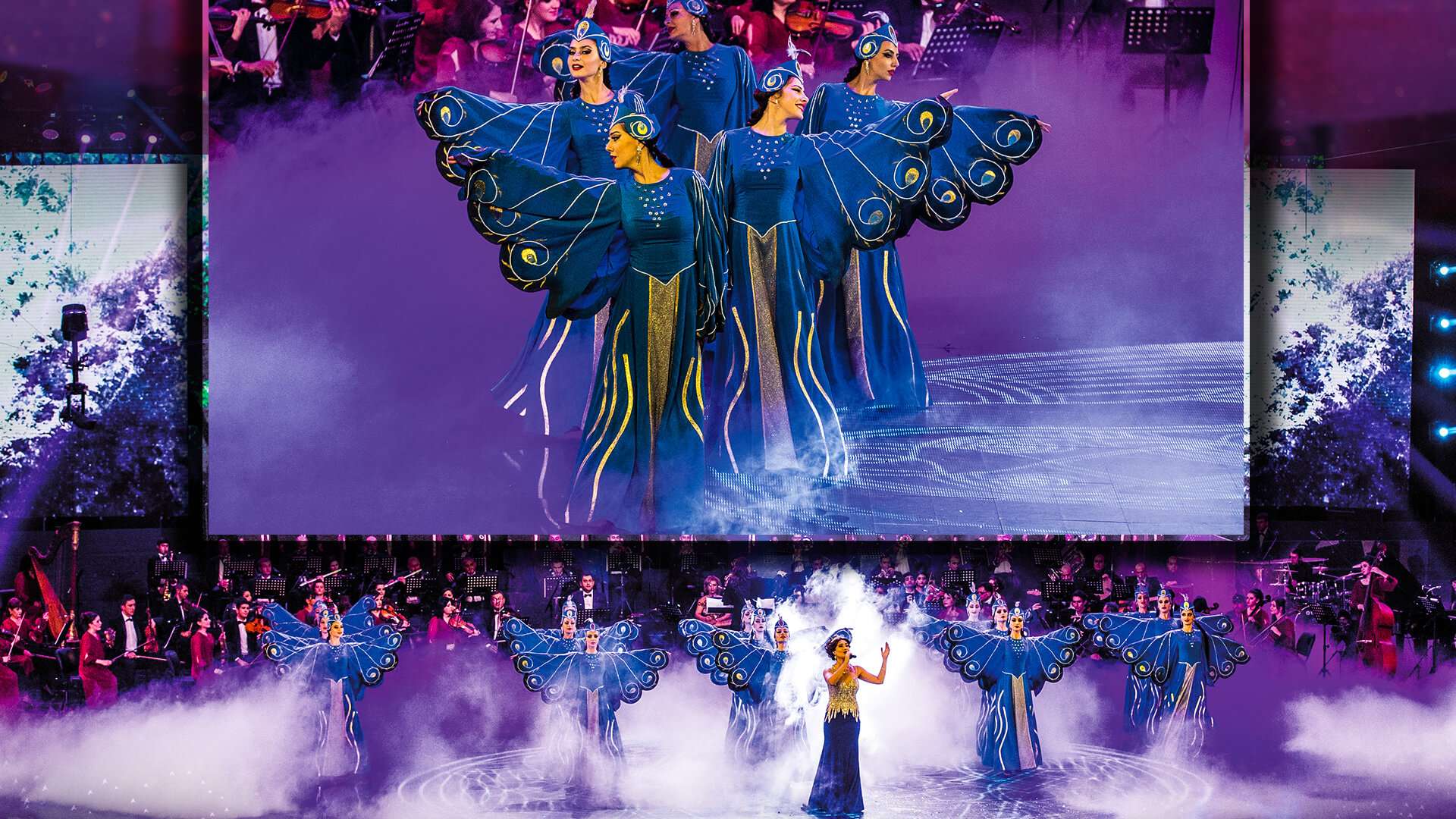 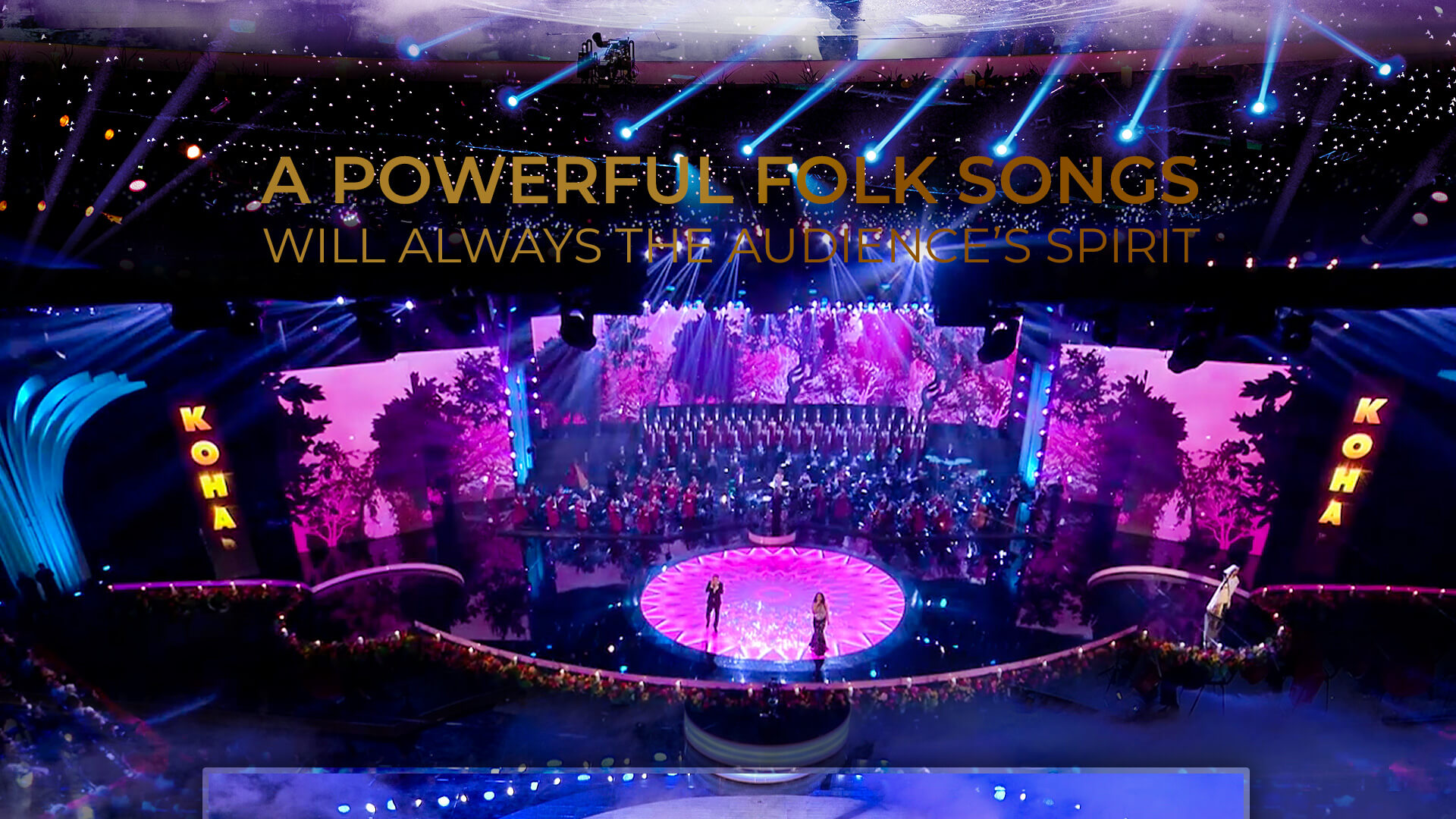 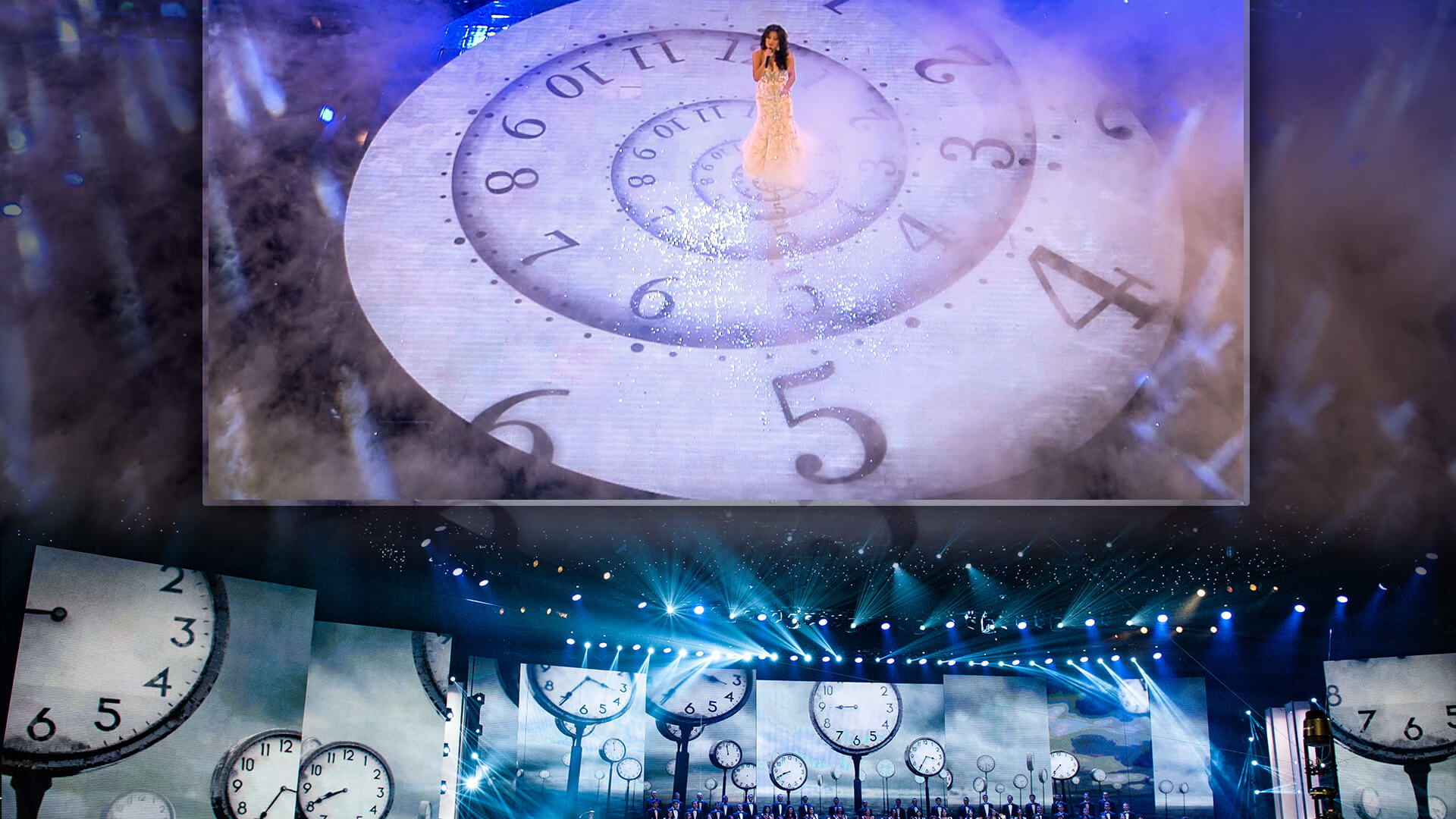 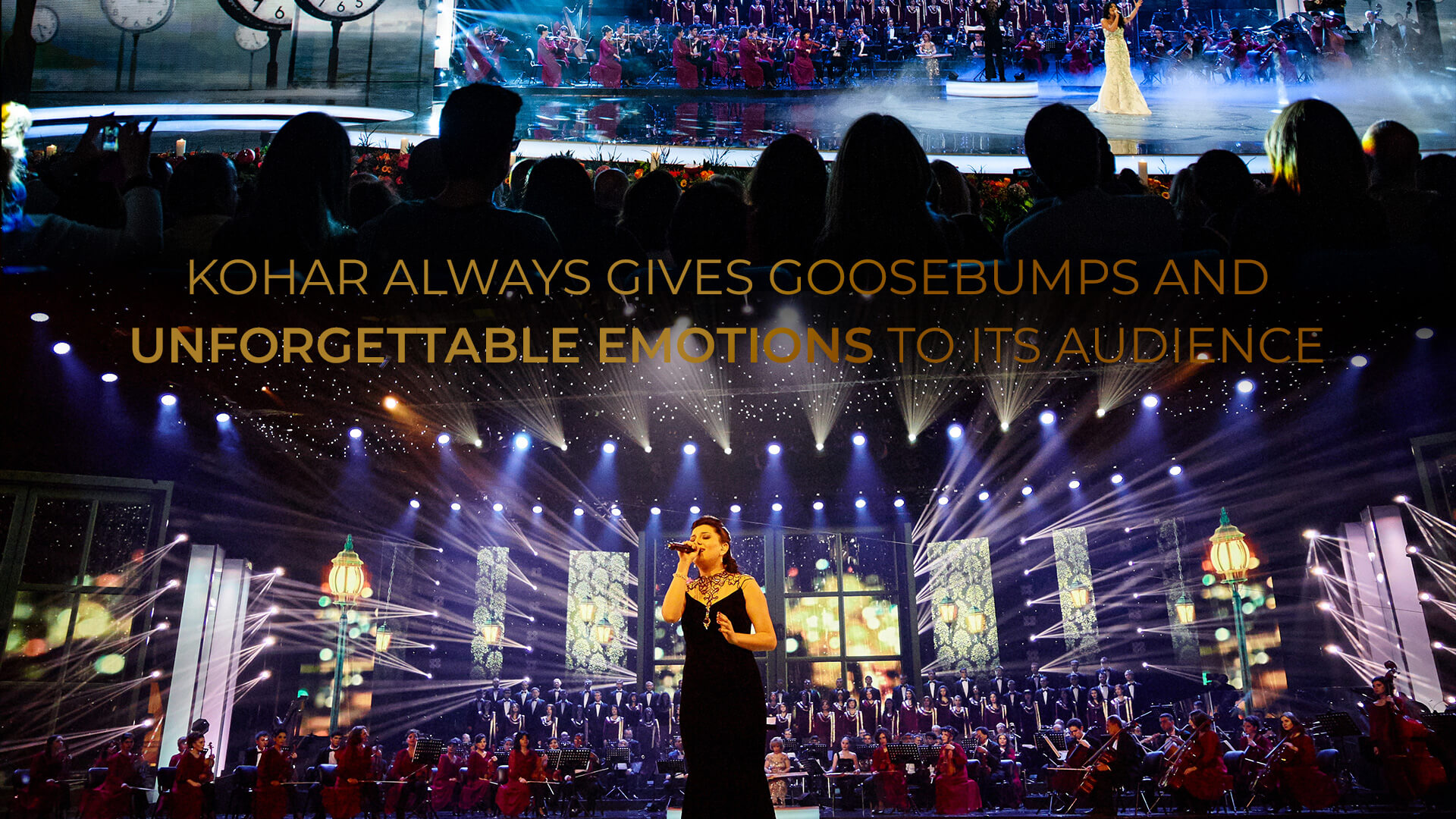 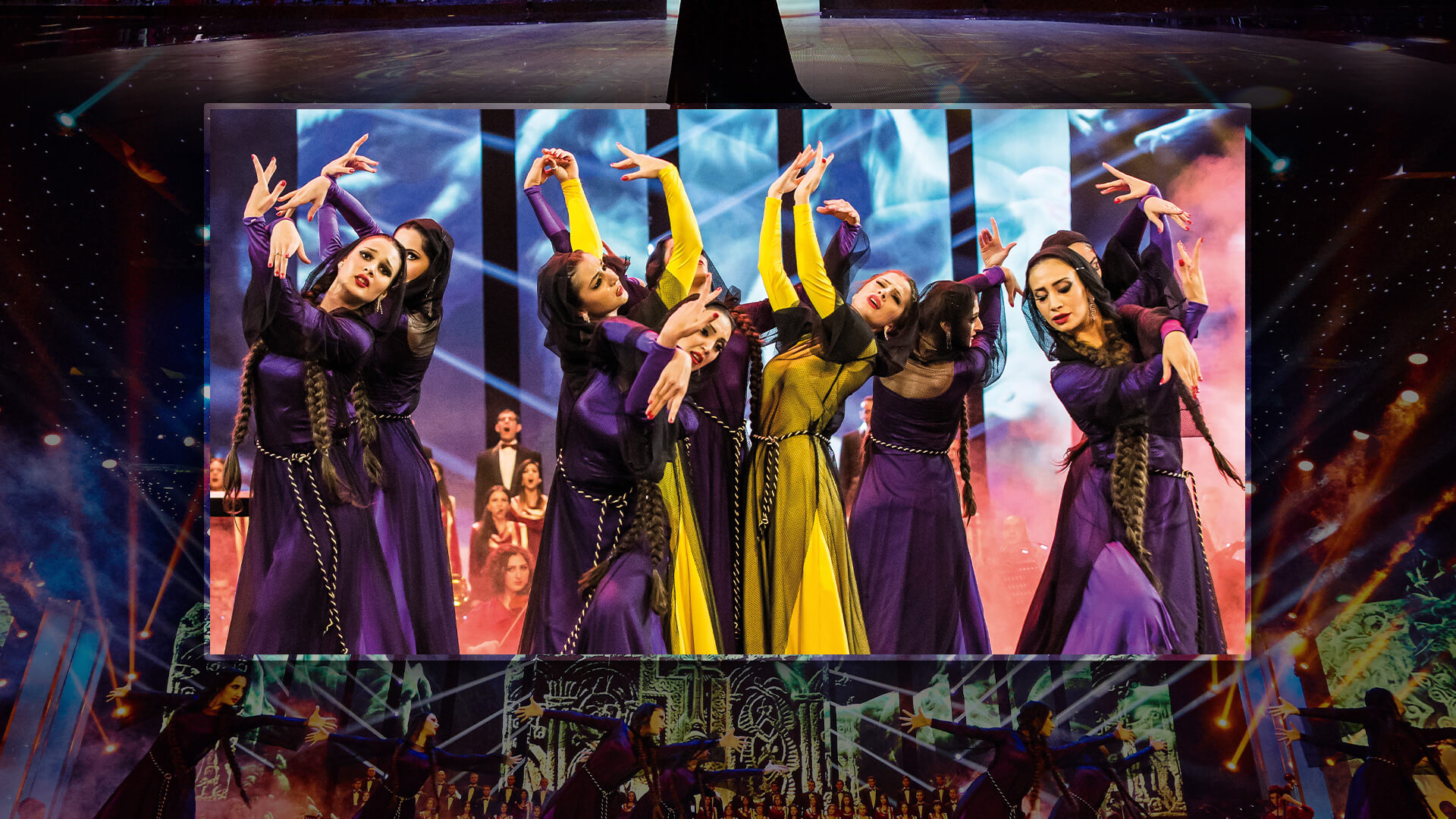 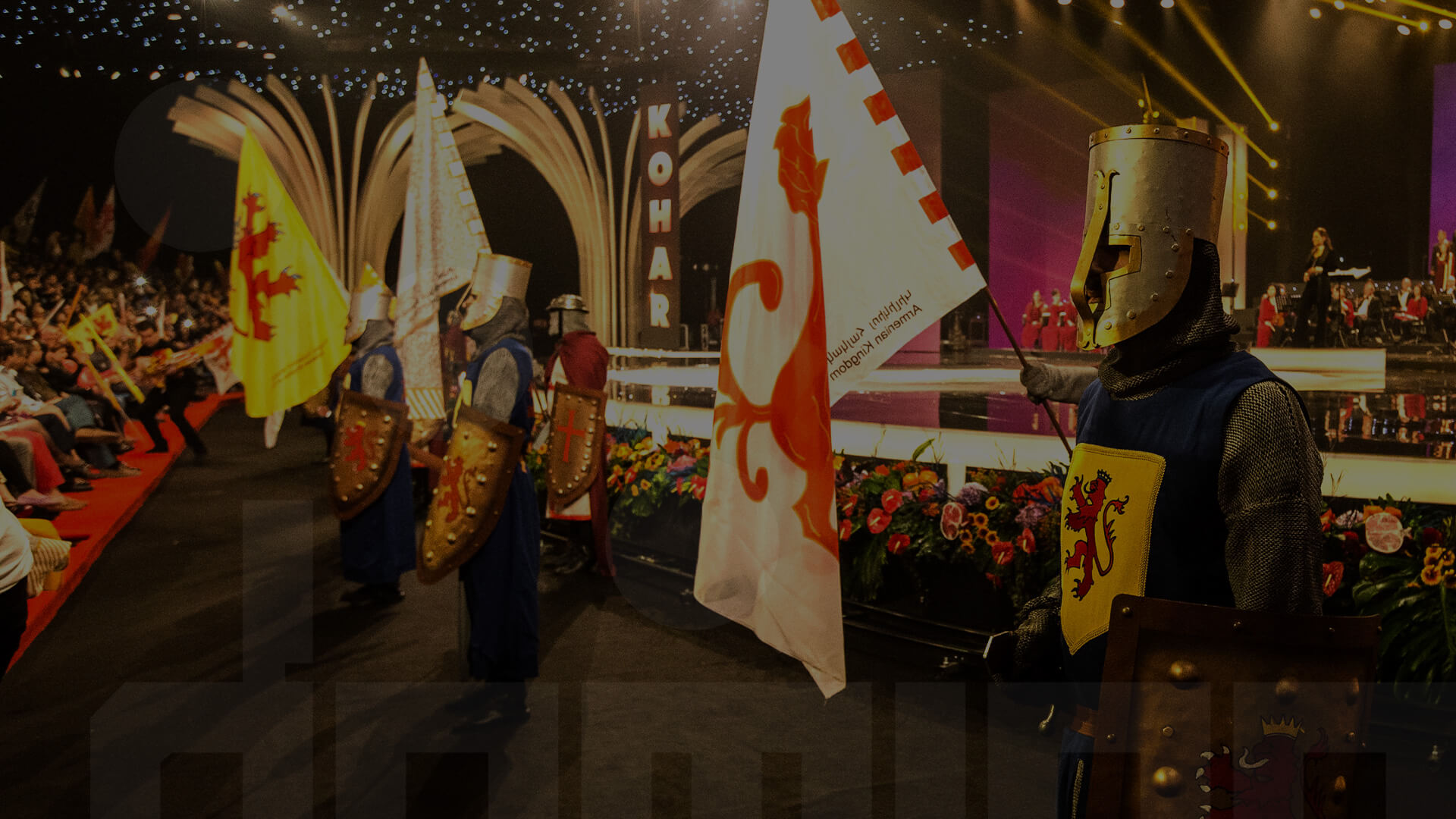 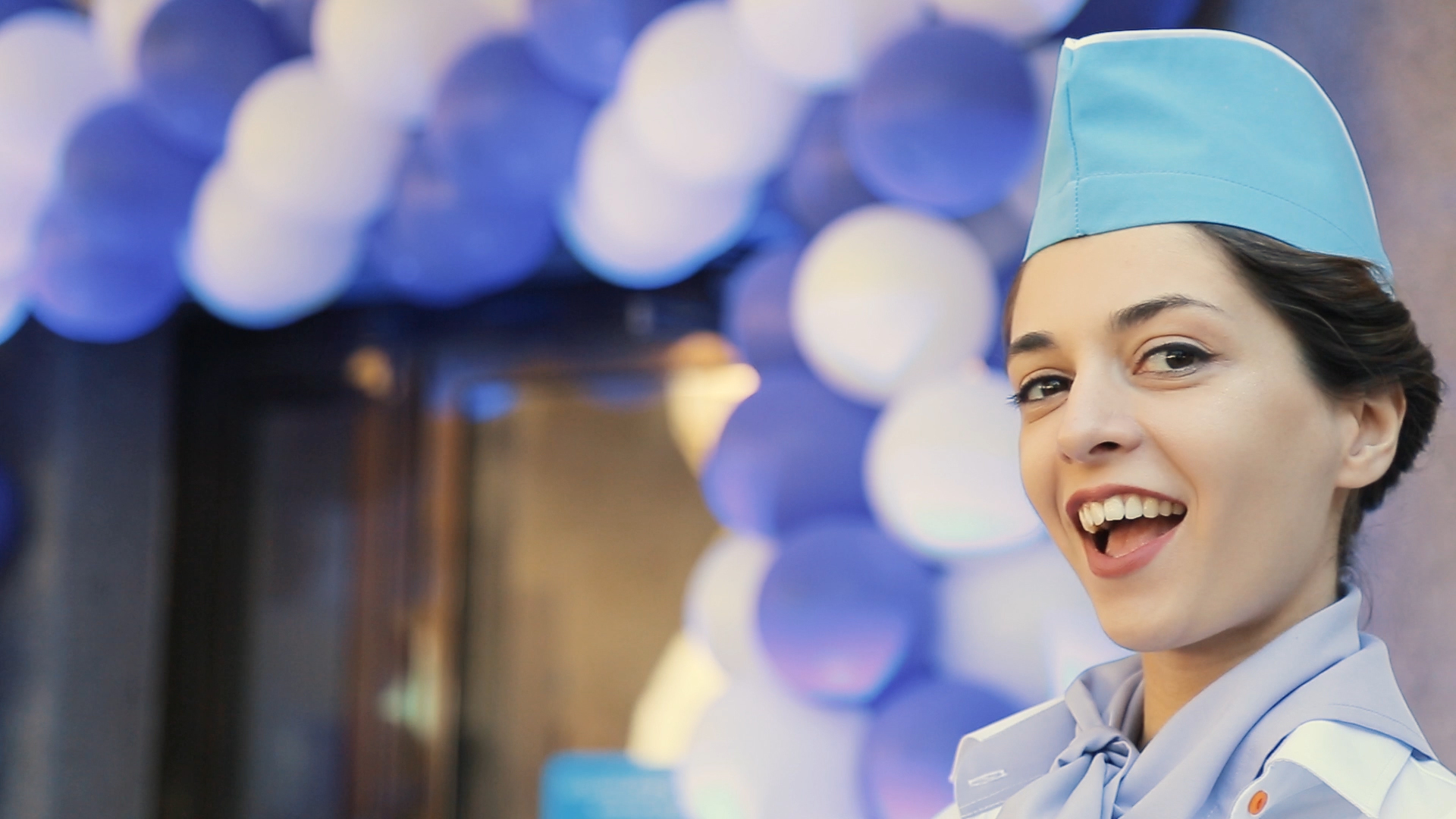