DEAR VIEWER, PLEASE WELCOME AN ORCHESTRA
THAT INVOLVES AN ENTIRE CULTURE
OF A NATION INSIDE 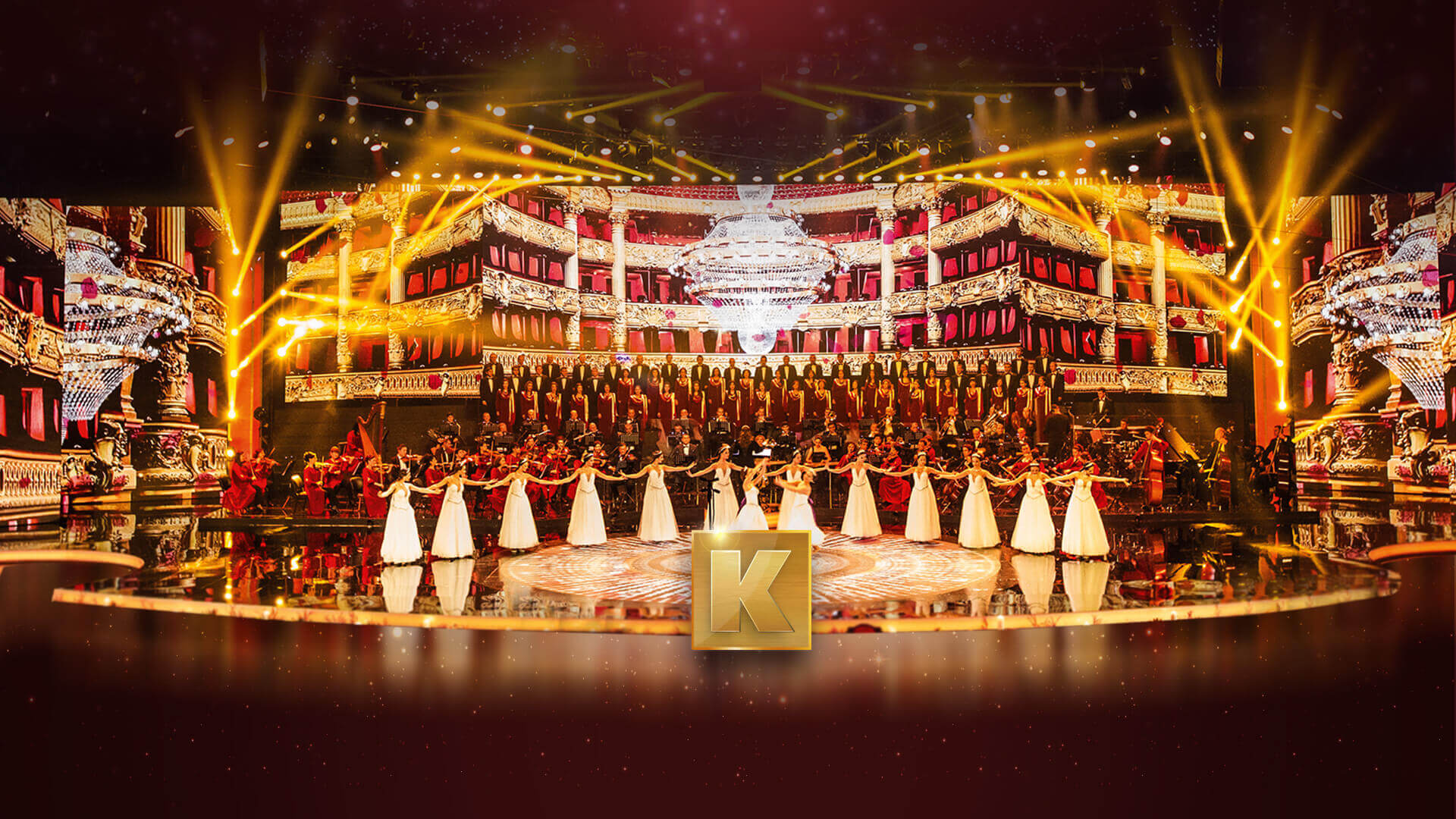 In 2015 KOHAR performed with great success and jubilation for four consecutive sparkling nights on 29, 30 & 31 October and 1 November 2015, showcasing one of the biggest and technologically most advanced productions that Lebanon had ever witnessed. Under the starry lights of the Forum De Beyrouth, each performance was attended by an audience of 2250, broadcasted live on the Public TV of Armenia and streamed live on the web to tens of thousands of viewers in the Diaspora, who were able to join in and celebrate the Armenian music and culture with KOHAR’s All Time Armenian Favorites. Domino Production created dynamic and stunning led screen animations for the 4 night live concerts of KOHAR Symphony Orchestra & Choir in Lebanon. We have made epic on-screen visuals for 140 clips of video art each with a specific song in mind. By supervising 5 rotating screens with the music, we bring the stage to act alive. It was a total of 450 m2 area of led screens that we covered with eye-catching visuals. We have created 3D characters of Armenian National Heroes and revived them through the patriotic songs and animated videos. 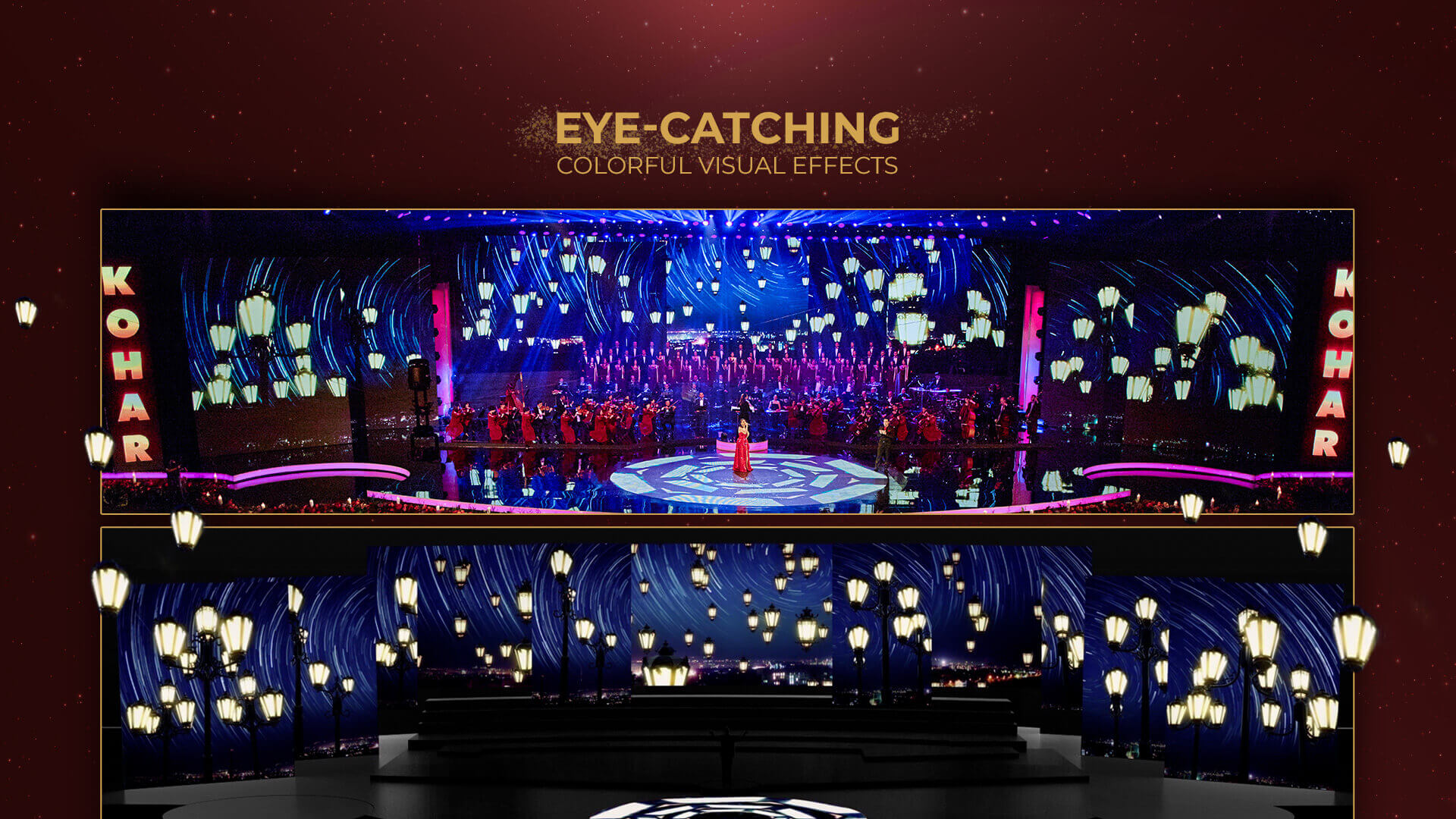 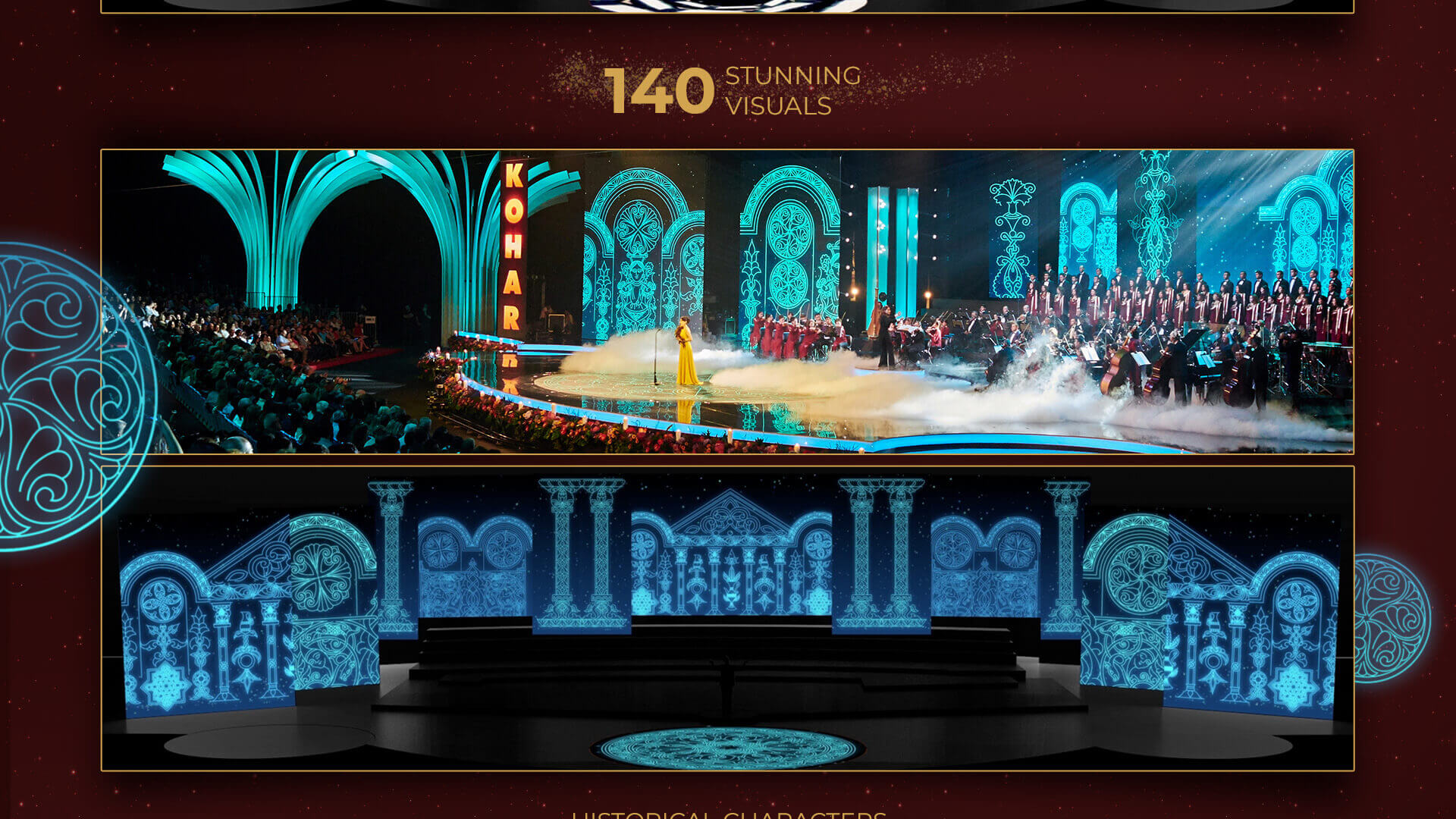 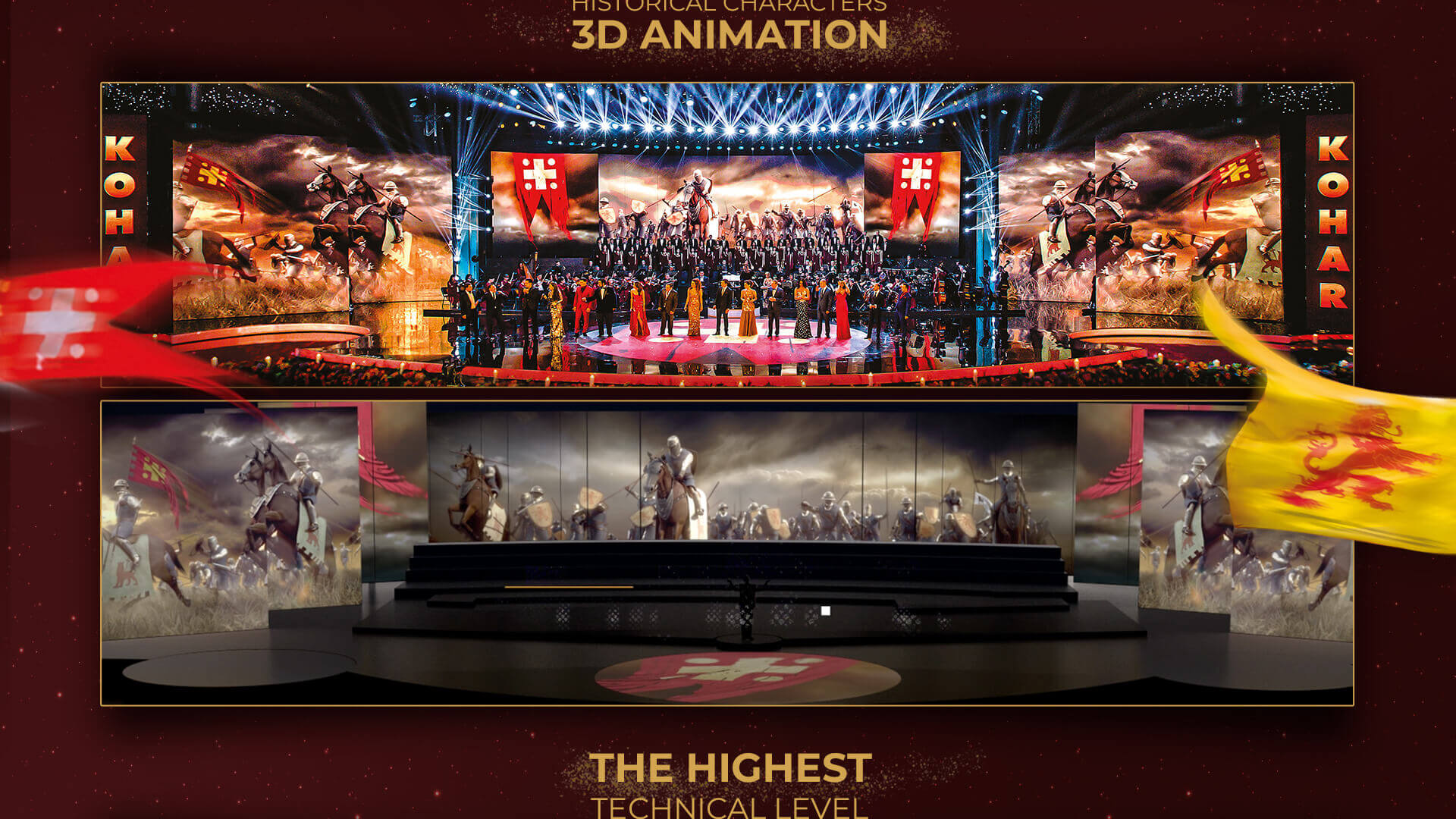 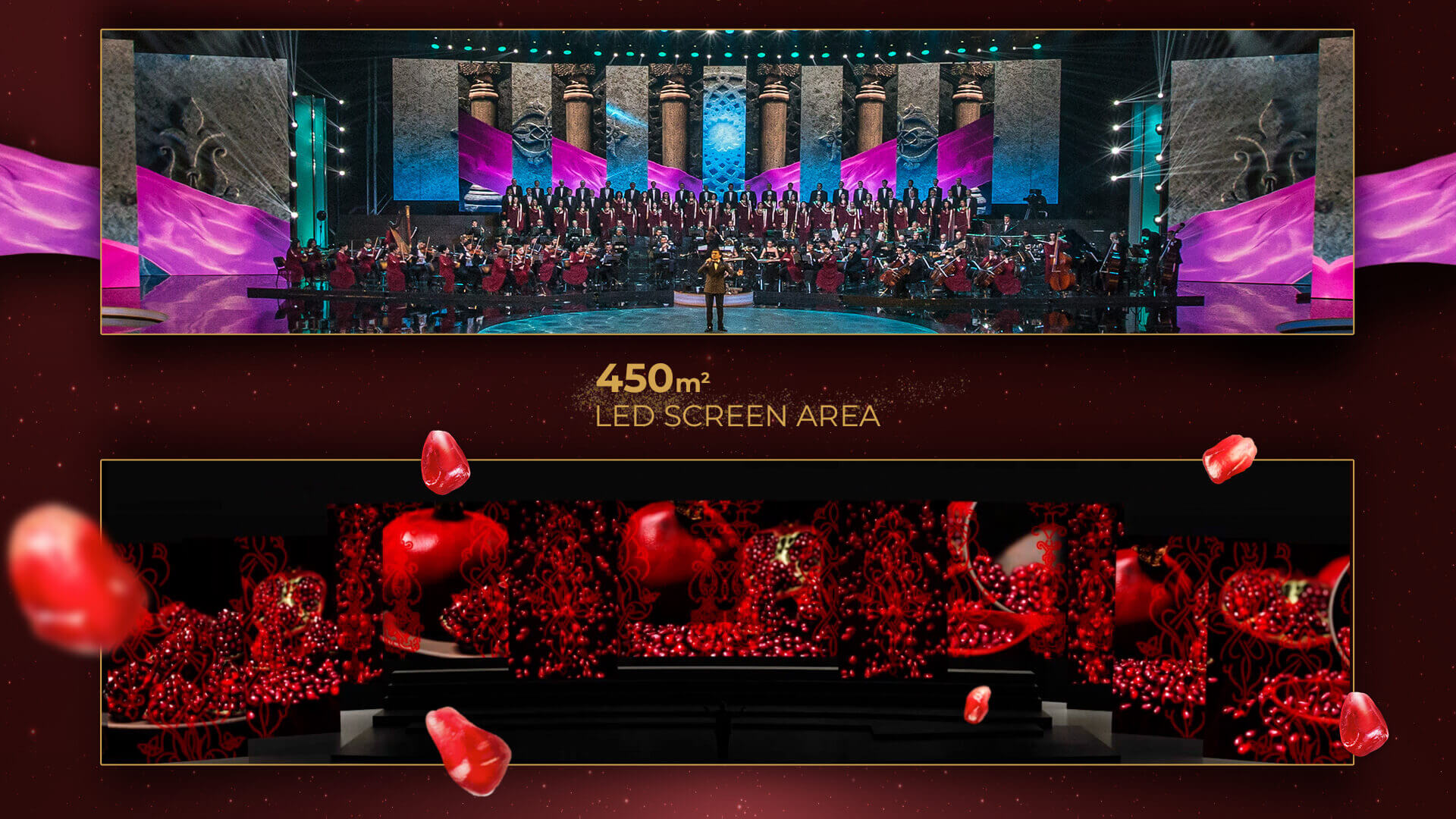 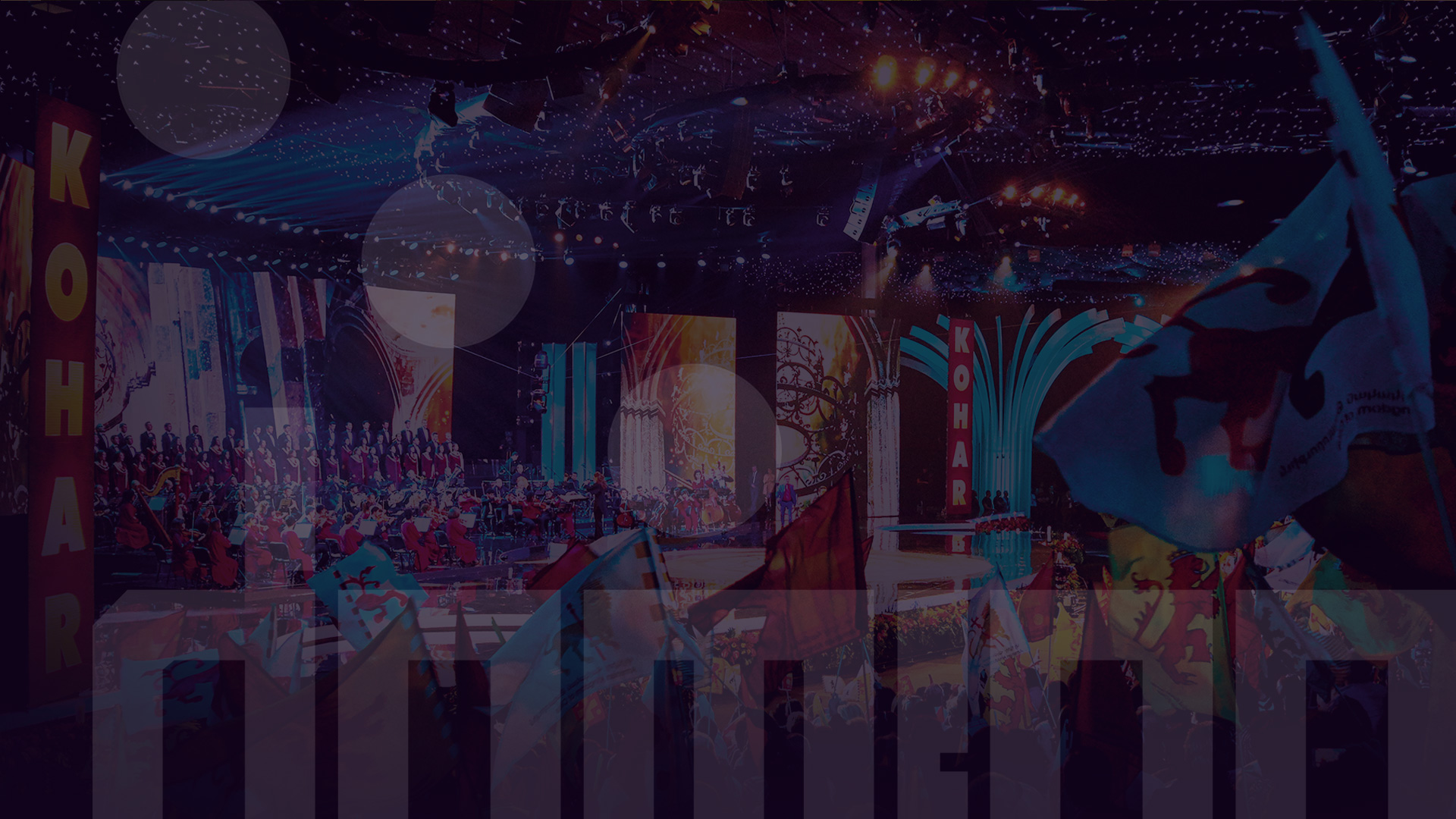 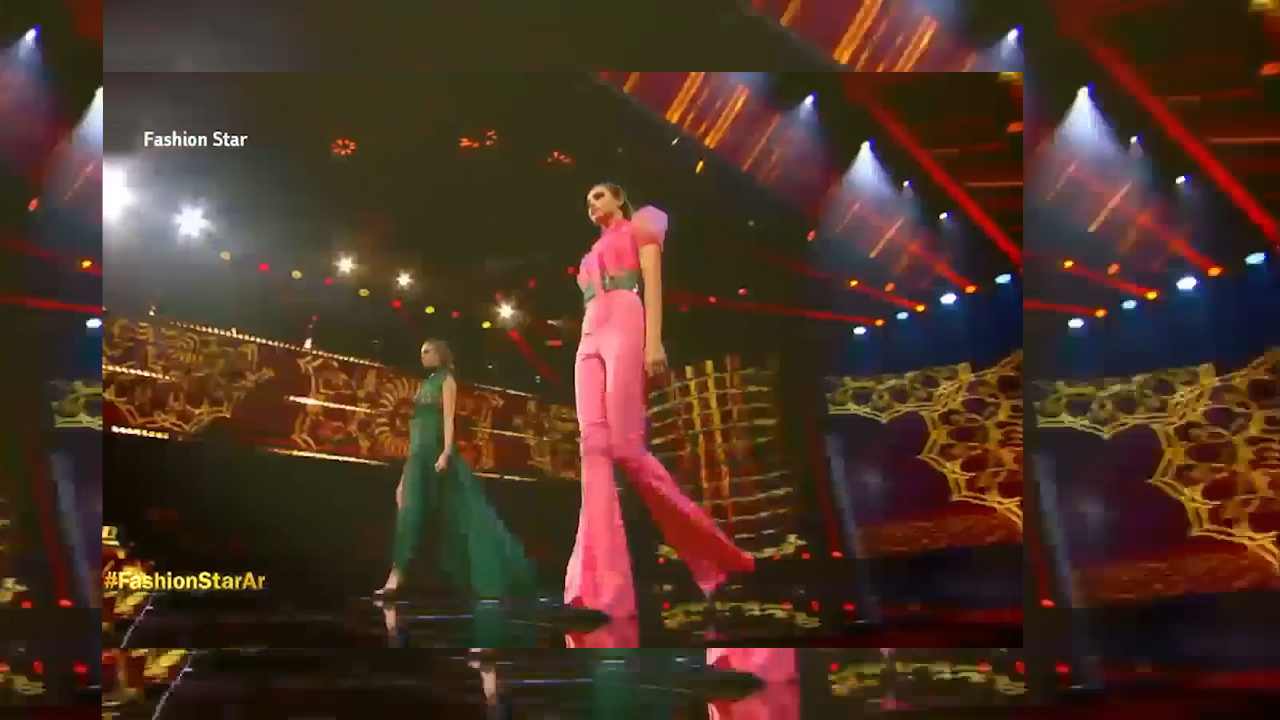