One of the leading telecommunication companies in Armenia 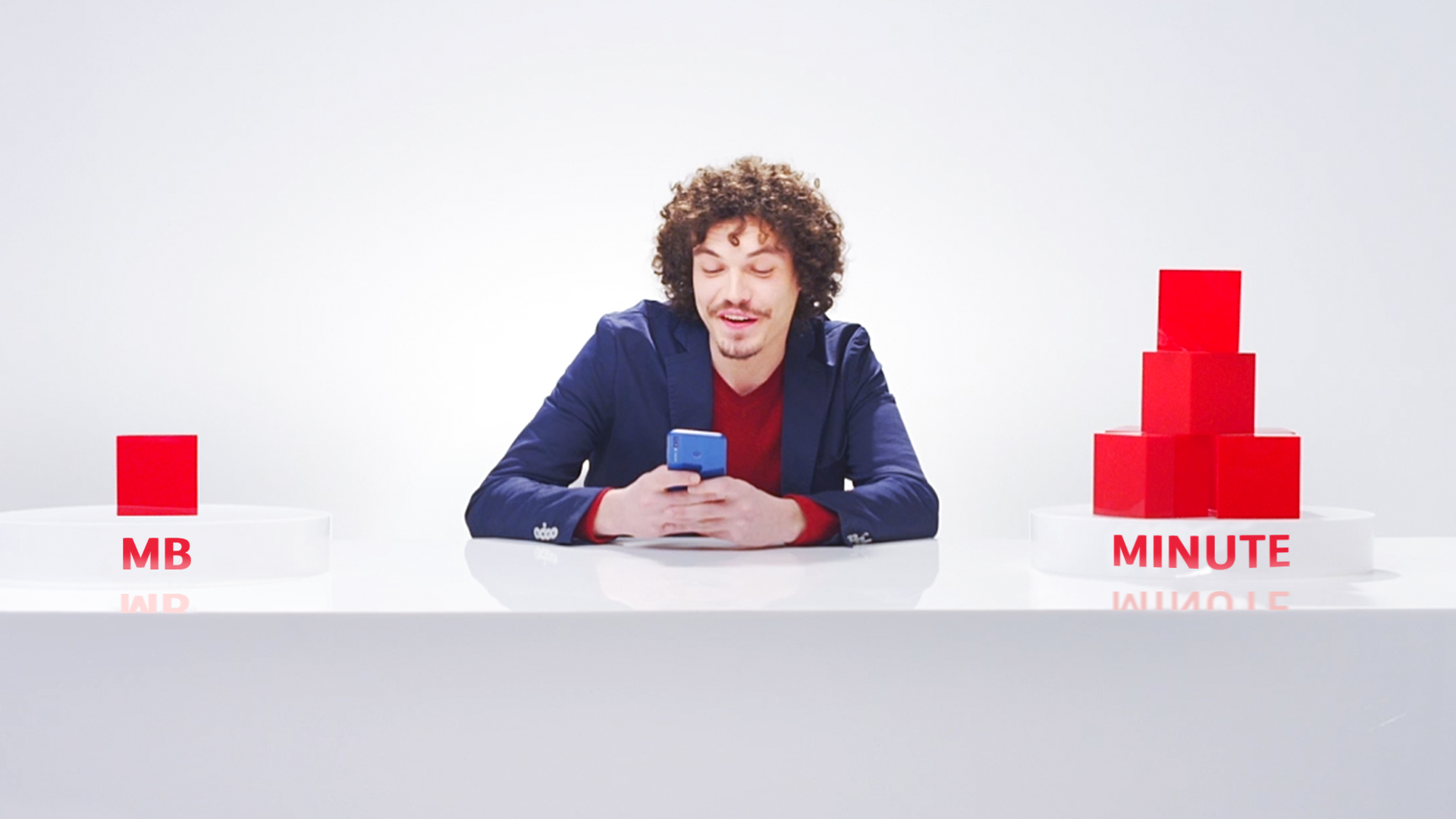 THE LANGUAGE OF MINIMALISM

In the crazy routine of an advertisement on TV, we sometimes need simplicity. The head-spinning colors, moves, actions drive us crazy and we want to get the remote control and turn the TV off. And here we are presenting you a minimal style of a commercial that tells even more in a tender way and reaches out to everybody. VivaCell had a special service to its subscriber and we were chosen to make it clear and reachable. We decided to choose a style of minimalism that would get the attention of viewers that usually ignore the adds because of their noise and being too much. One scene, one person, one action, and one service. Our less told even more. That’s it. 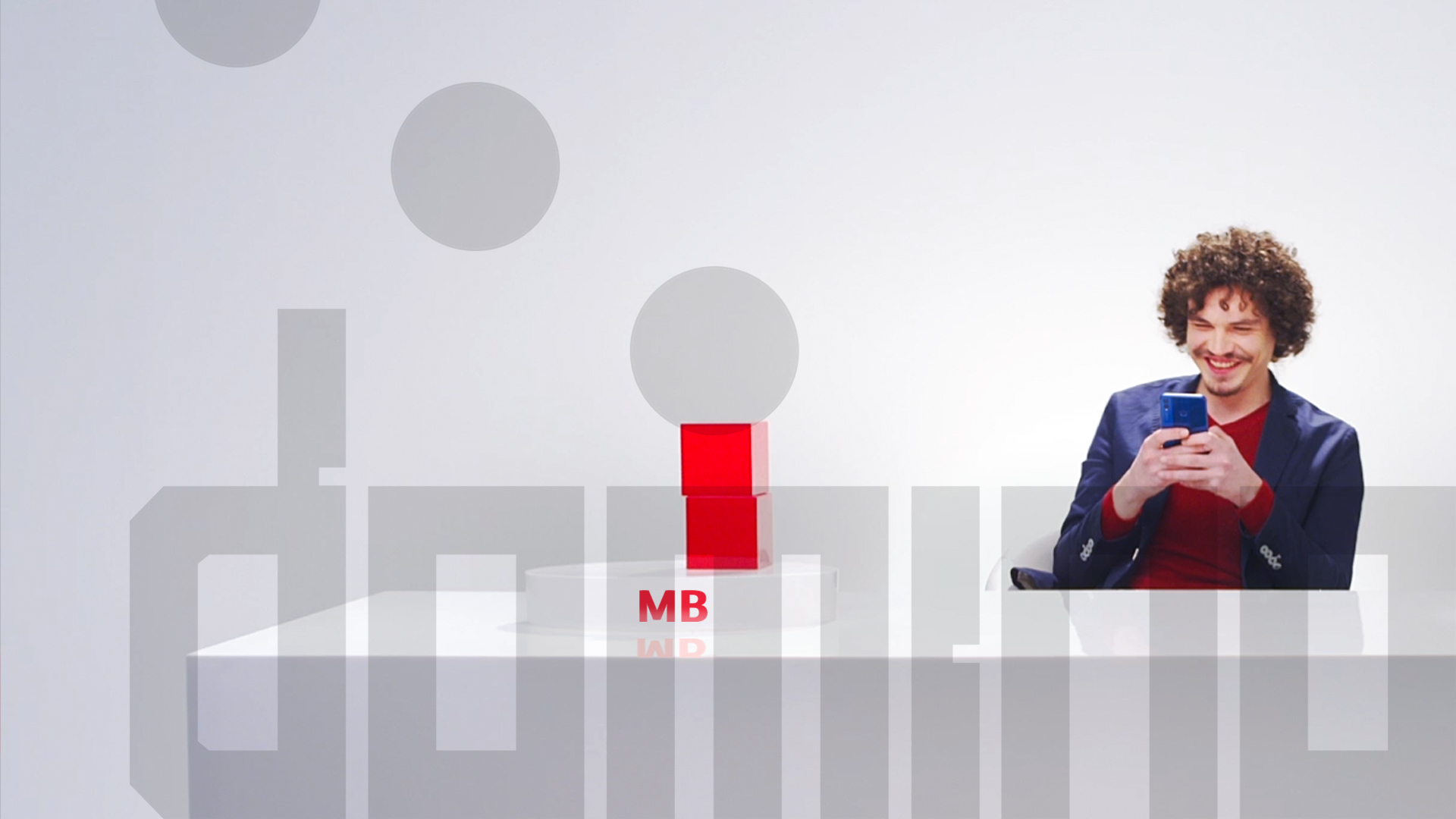 ONE SINGLE ACTION IS MORE THAT HUNDREDS WORDS. DOMINO SPEAKS IN LANGUAGE OF ACTION 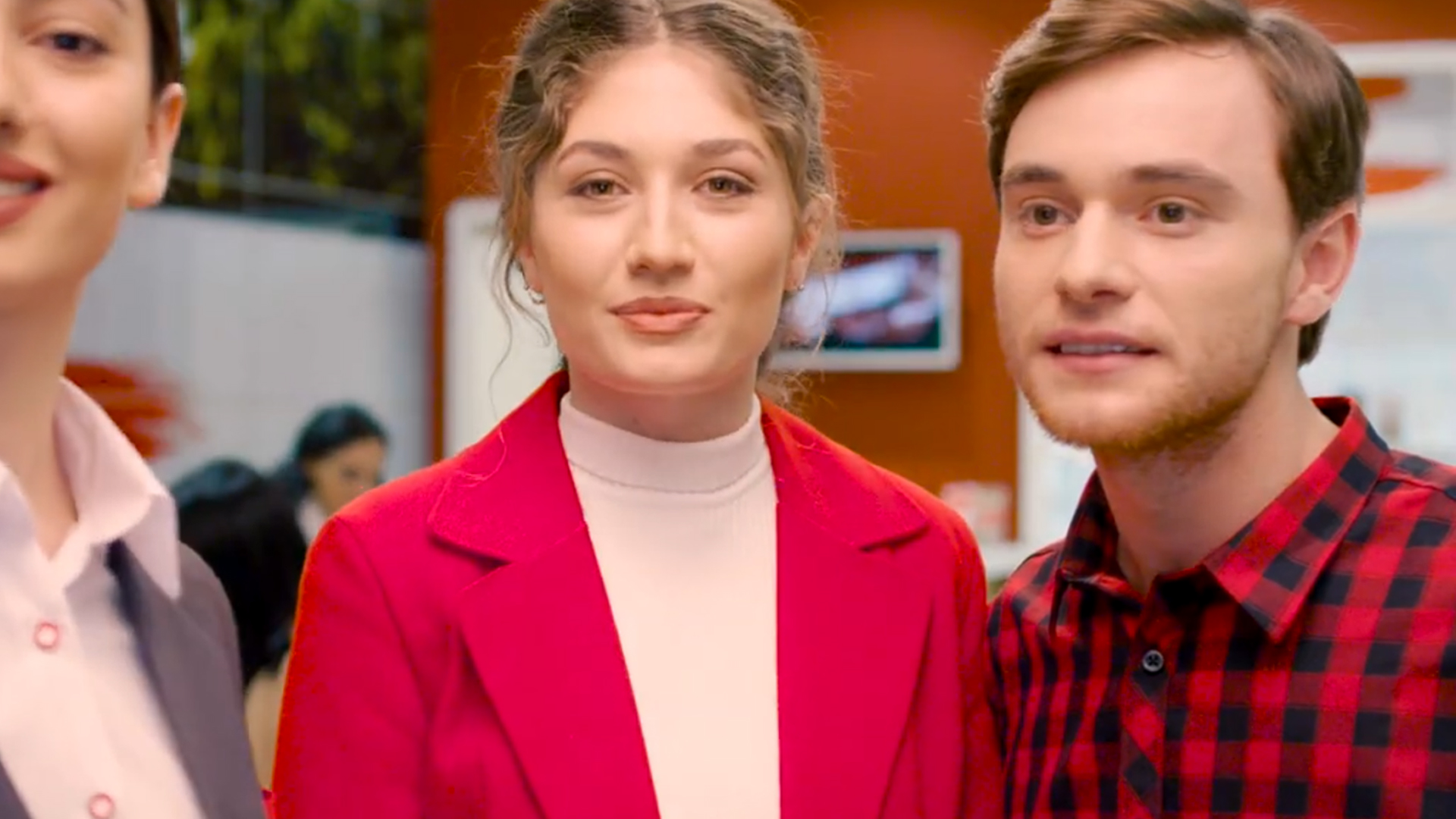