Telcell accepts payments for services of mobile operators and other various providers, providing a simple, reliable and secure process

JUST SAVE UP YOUR BONS, AND YOU MIGHT HAVE A 'BOMBASTIC' TIME IN PARIS 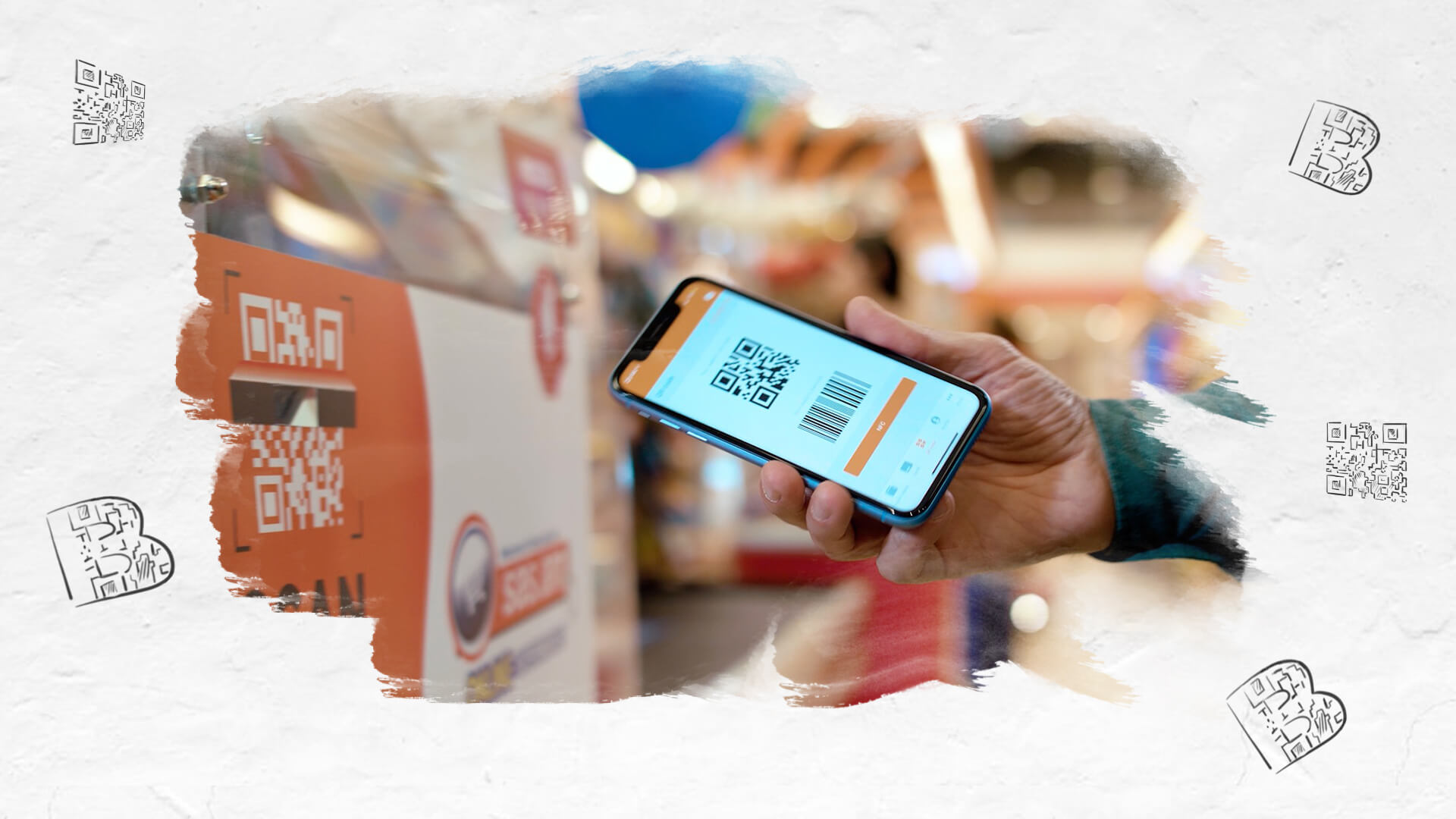 YOUR BON TO PARIS

Telcell is a famous payment system in Armenia which is quite wide-spread among the people. And it had this amazing offer for its customers: collects bons, win many prizes and even travel to Paris. First of all, the whole punchline of the commercial was the pun. The word bon is short for bonus, but it also looks like the word “ban” in Armenian which means thing and it is widely used in Armenia, for example to show the emotion of surprise and amazement, like in the expression “what a ban”. So, this humorous approach needed a humorous representation by two of the most humorous people in Armenia because celebrity endorsement always gives what it’s supposed to give. We chose famous ArmComedy hosts, Sergey Sargsyan and Narek Margaryan to announce this news. The whole idea lies upon Sergey going to Paris so quickly because his collected bons worked quite effectively and Narek appearing in Paris disguising himself as a waiter. All of those scenes were accompanied by light humor which would, of course, catch the attention of the viewers. 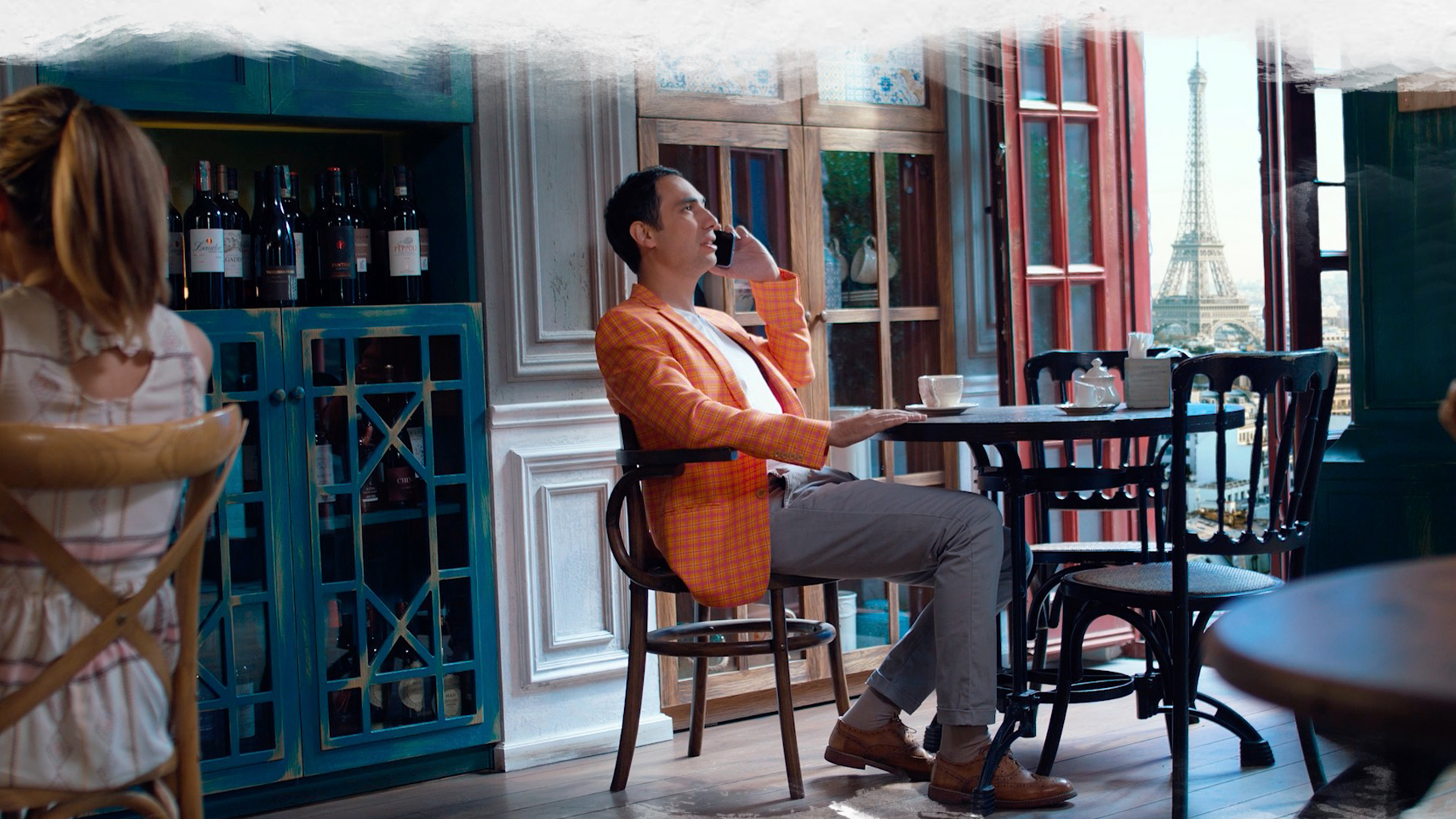 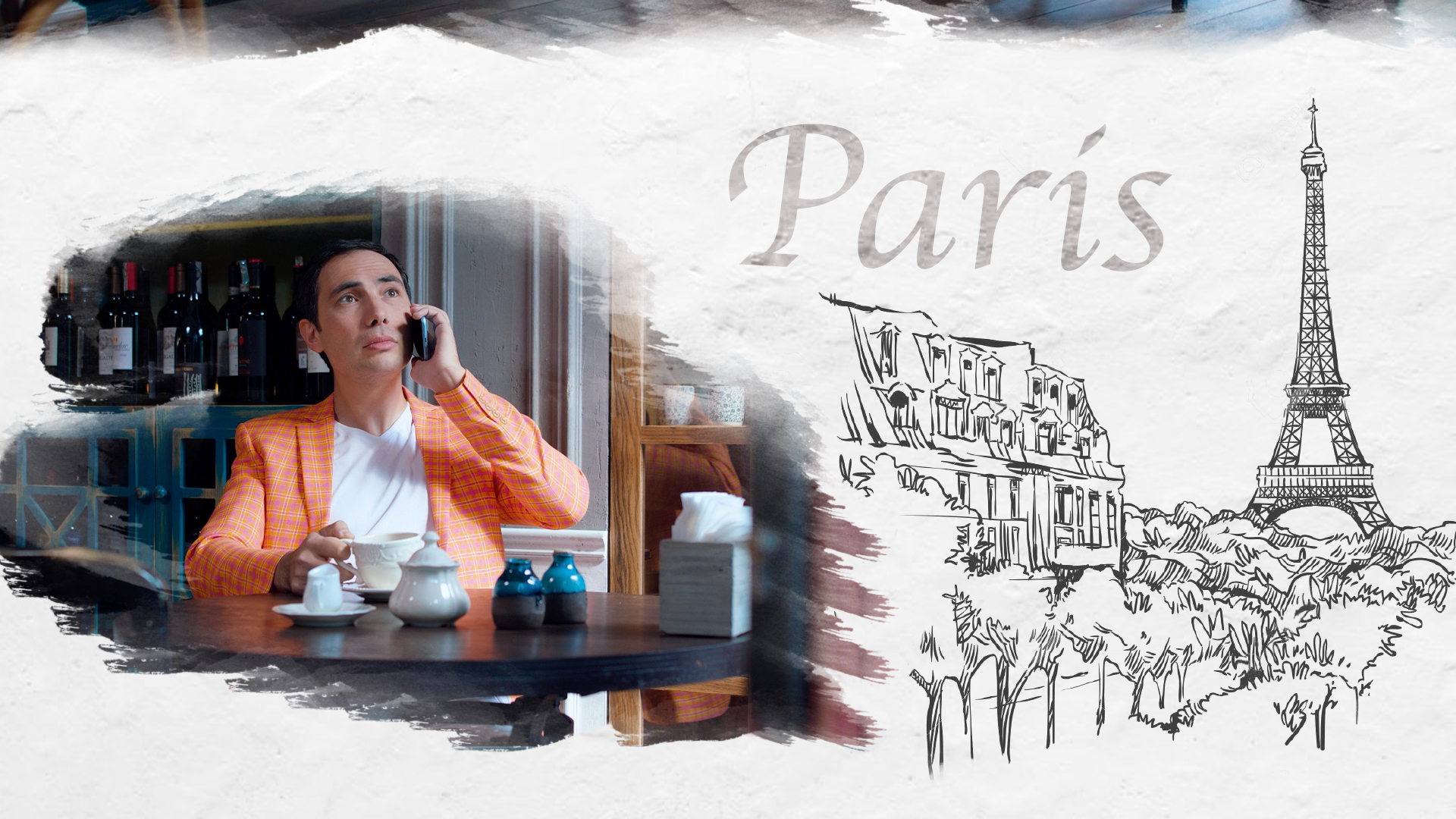 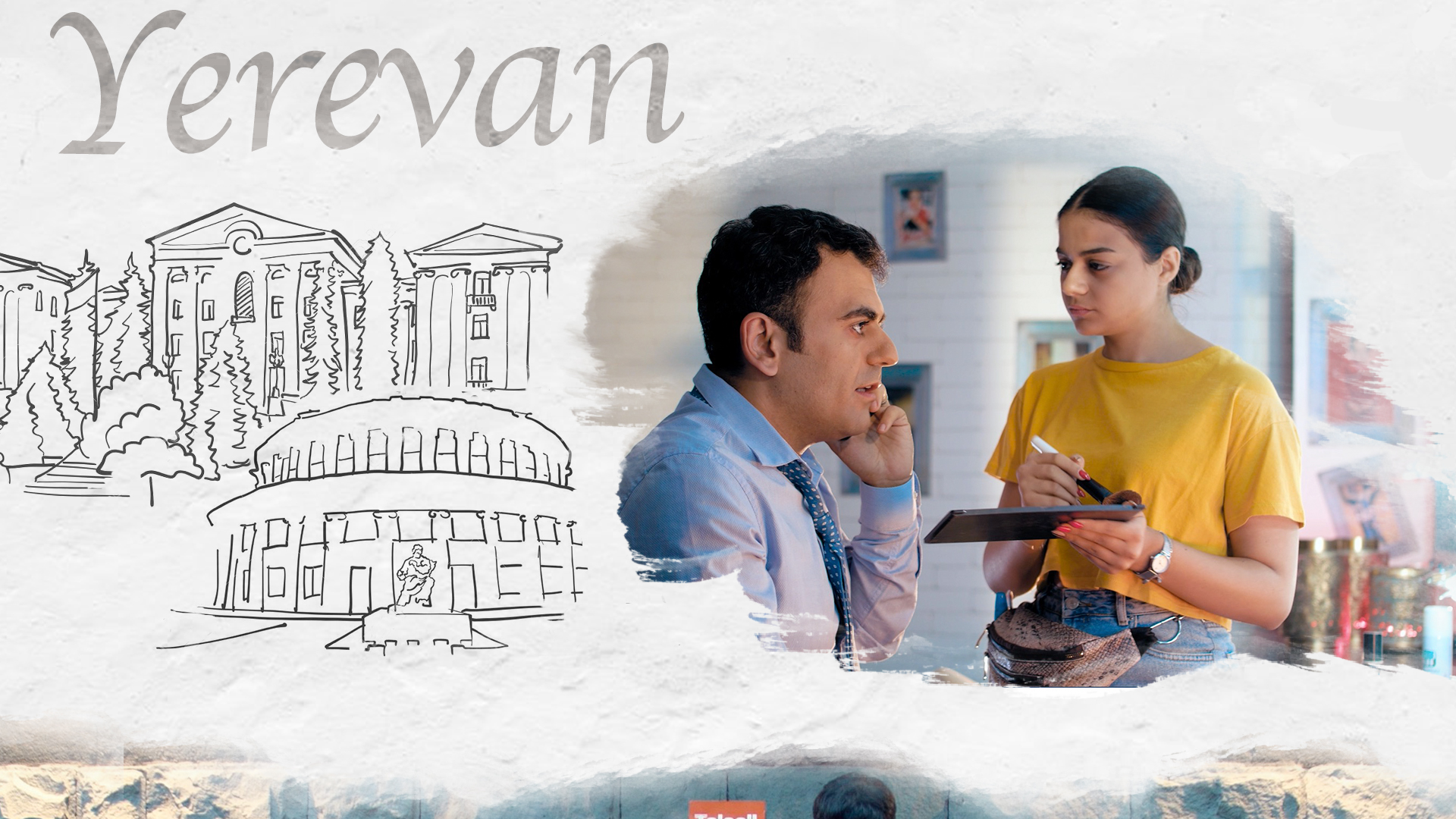 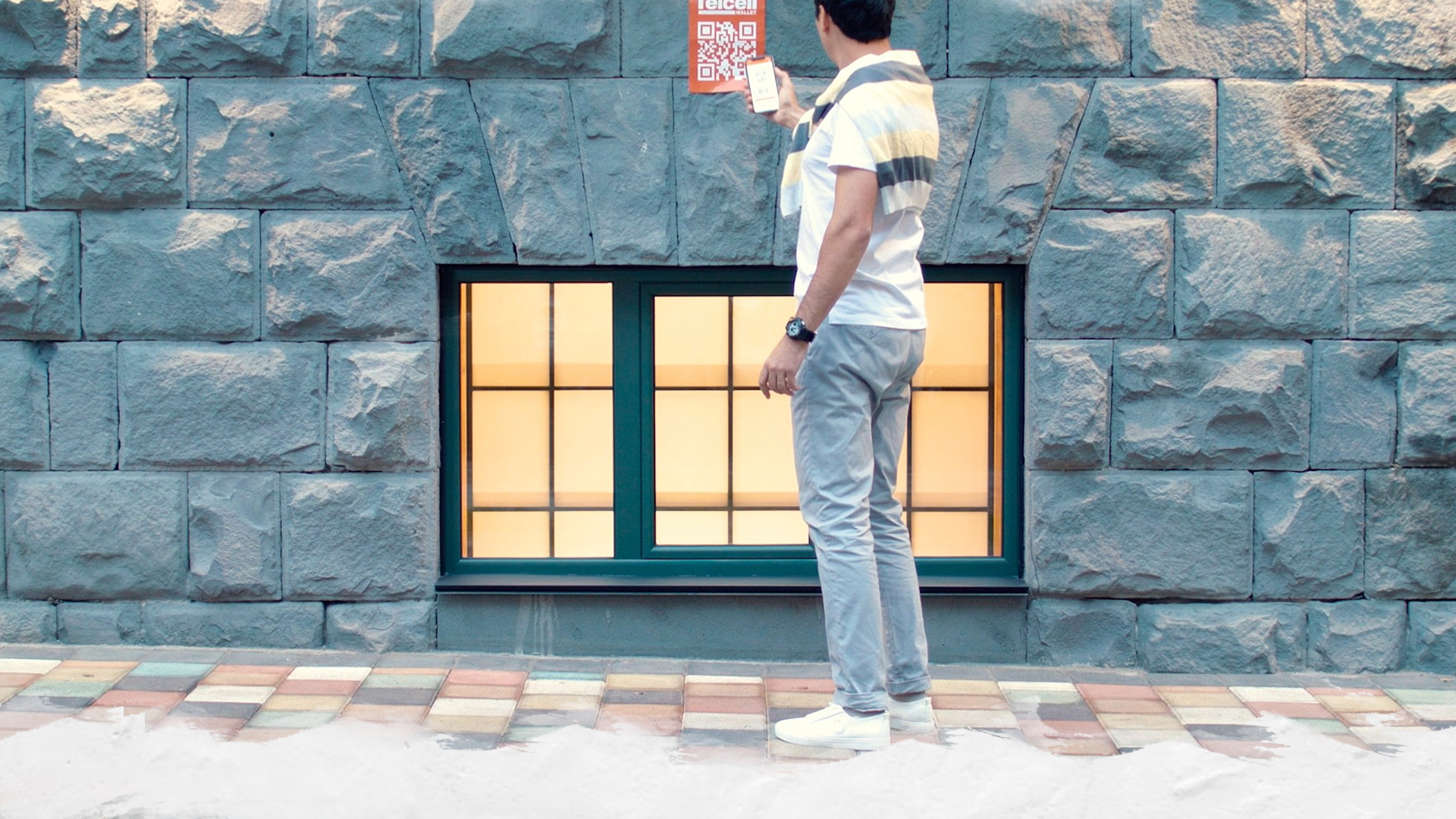 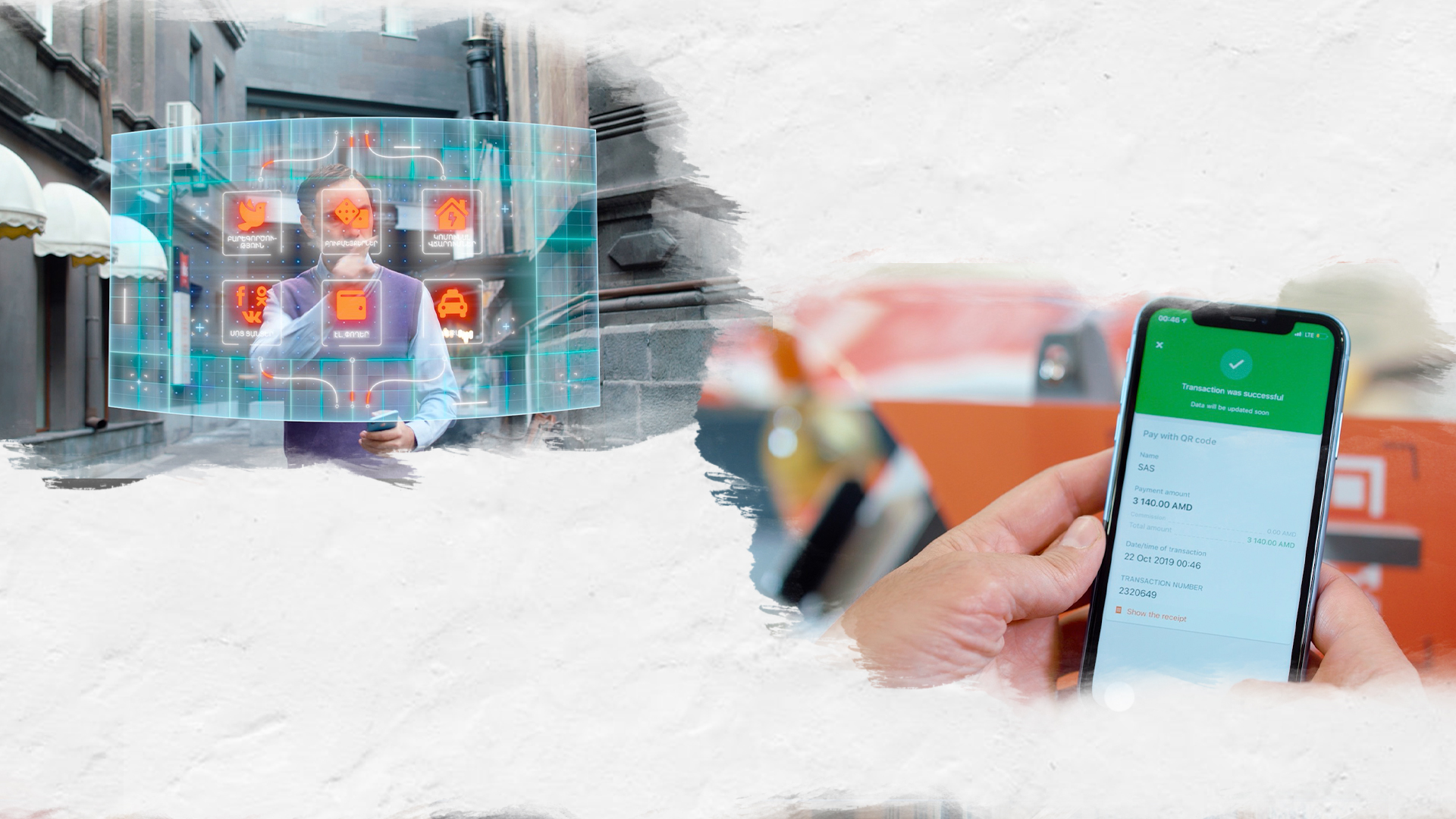 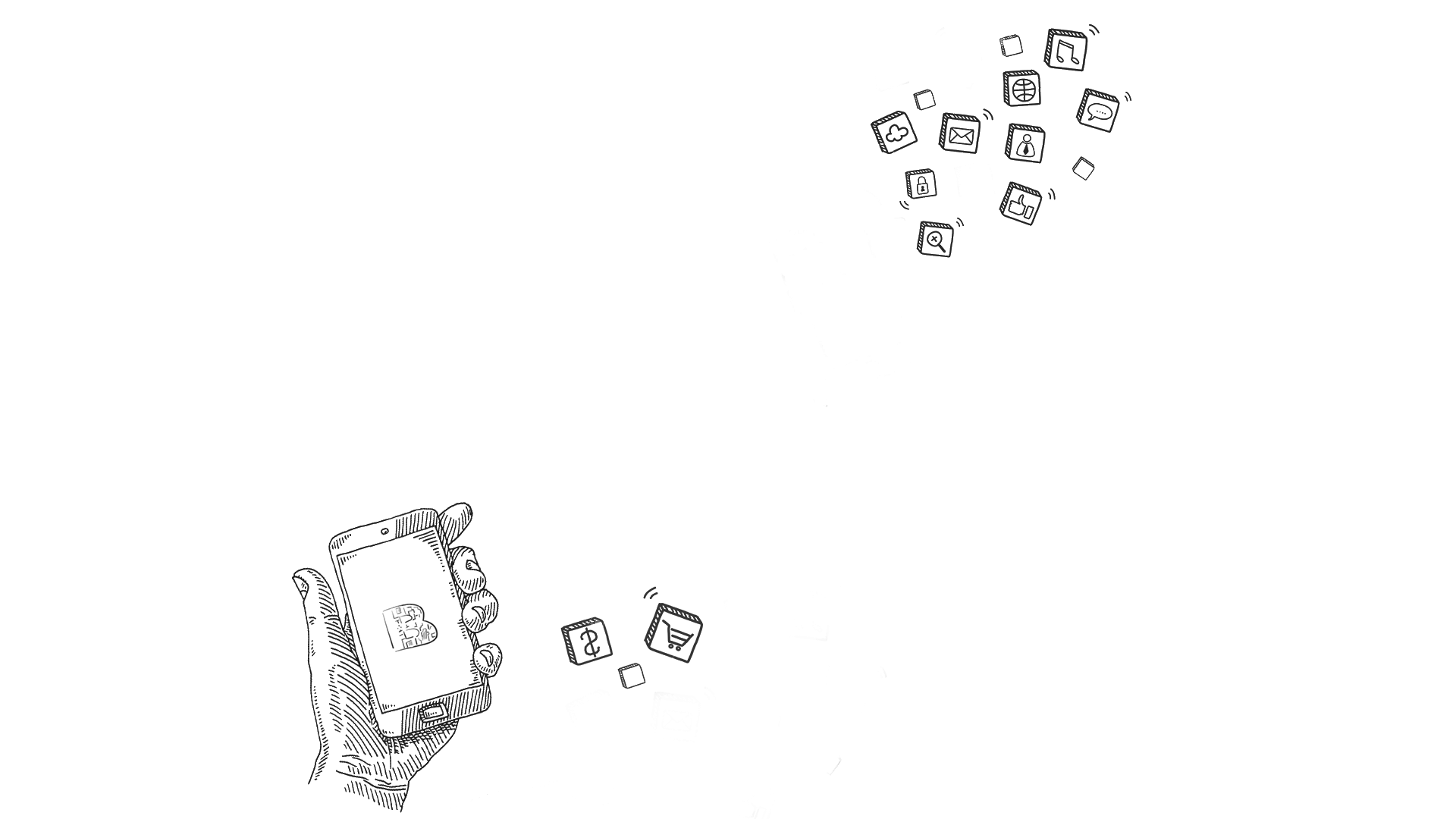 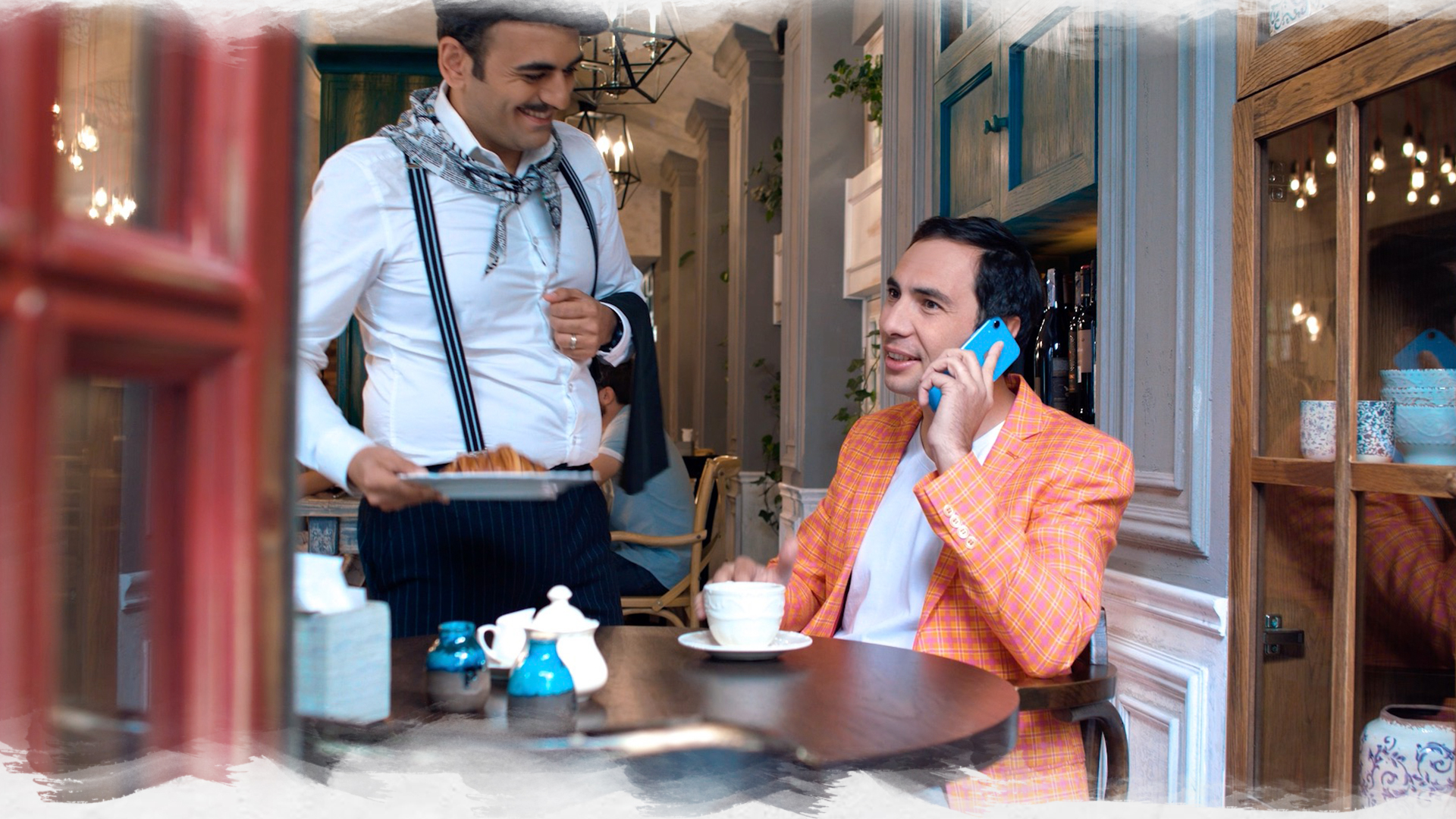 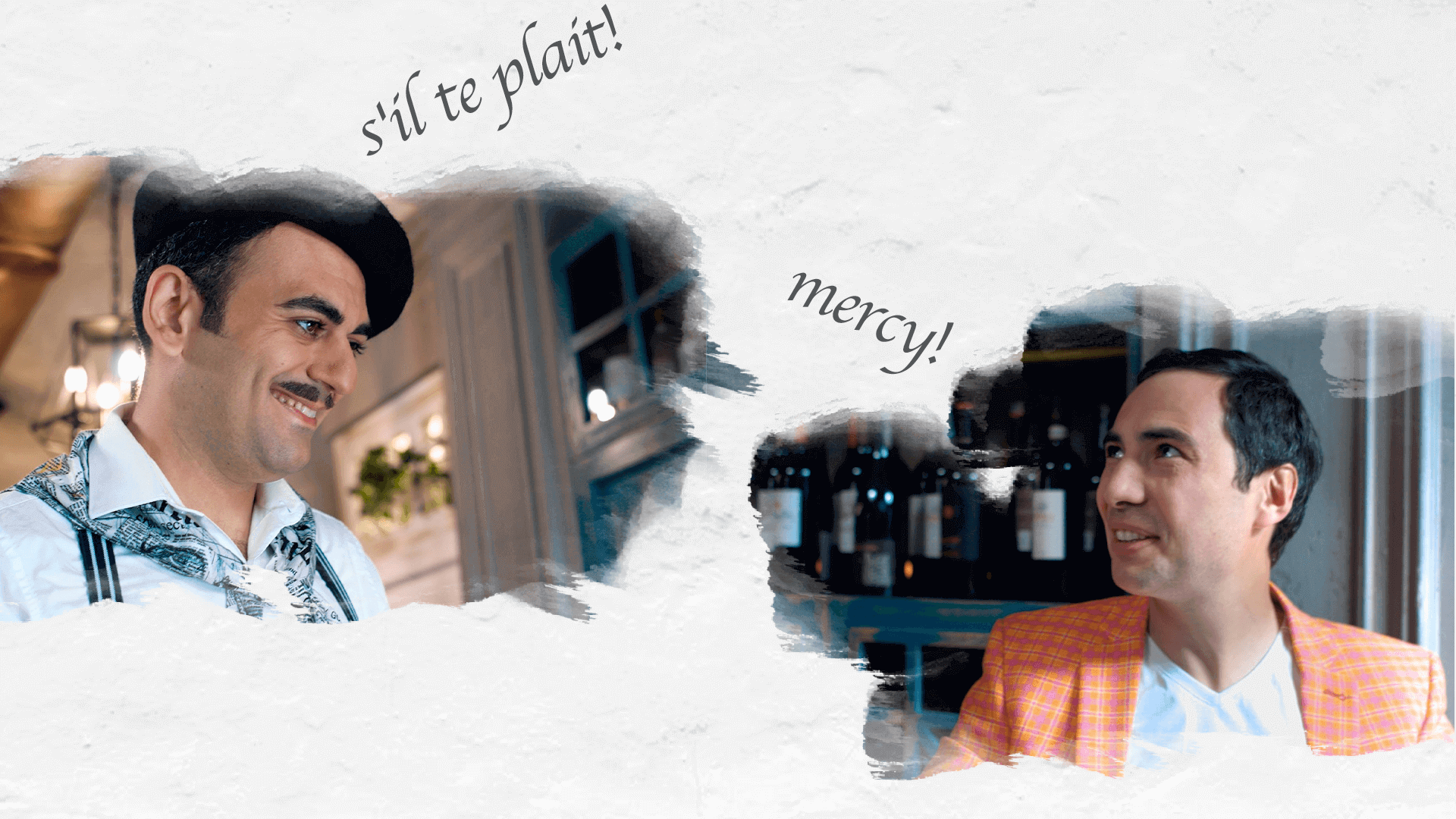 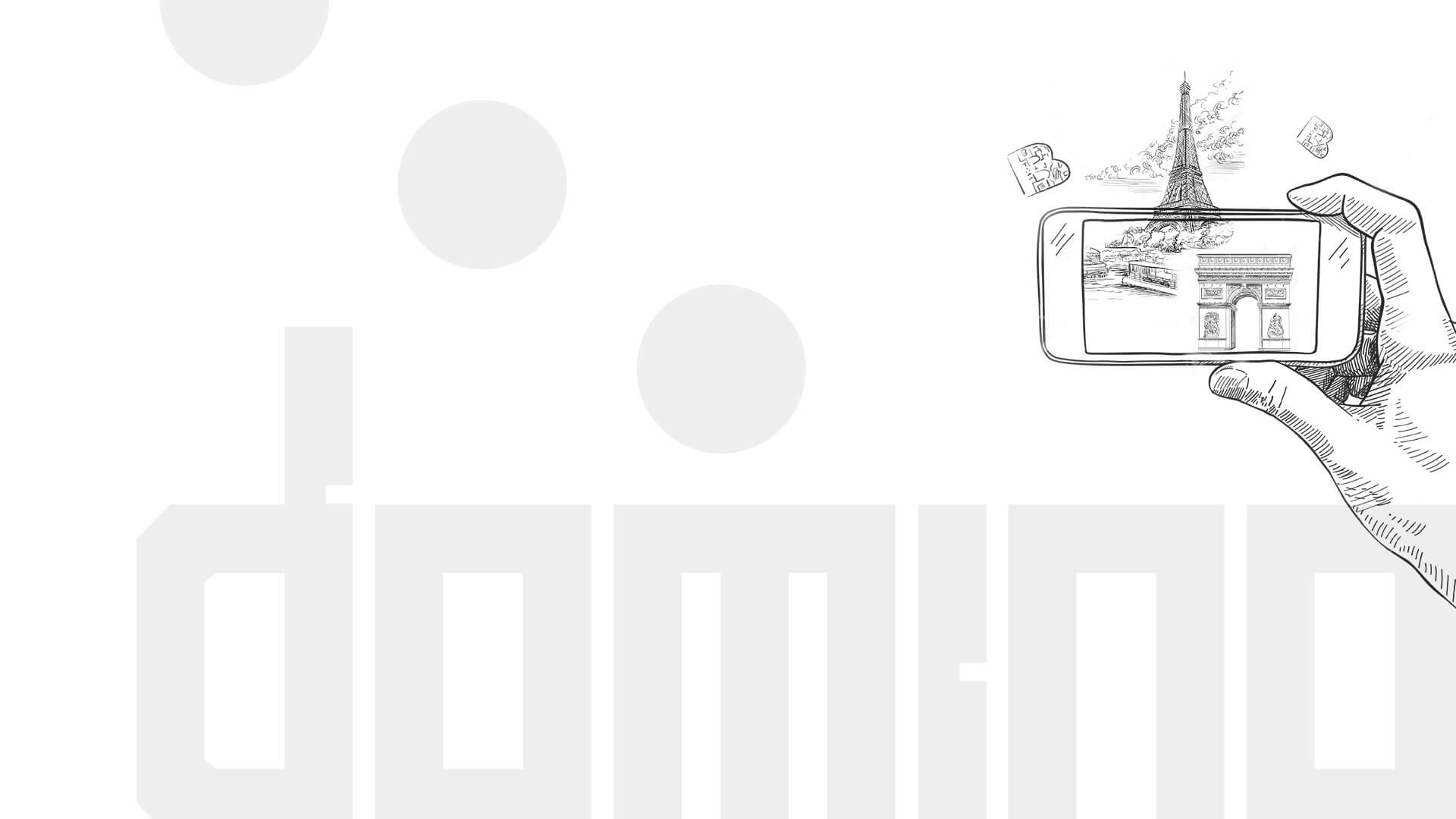 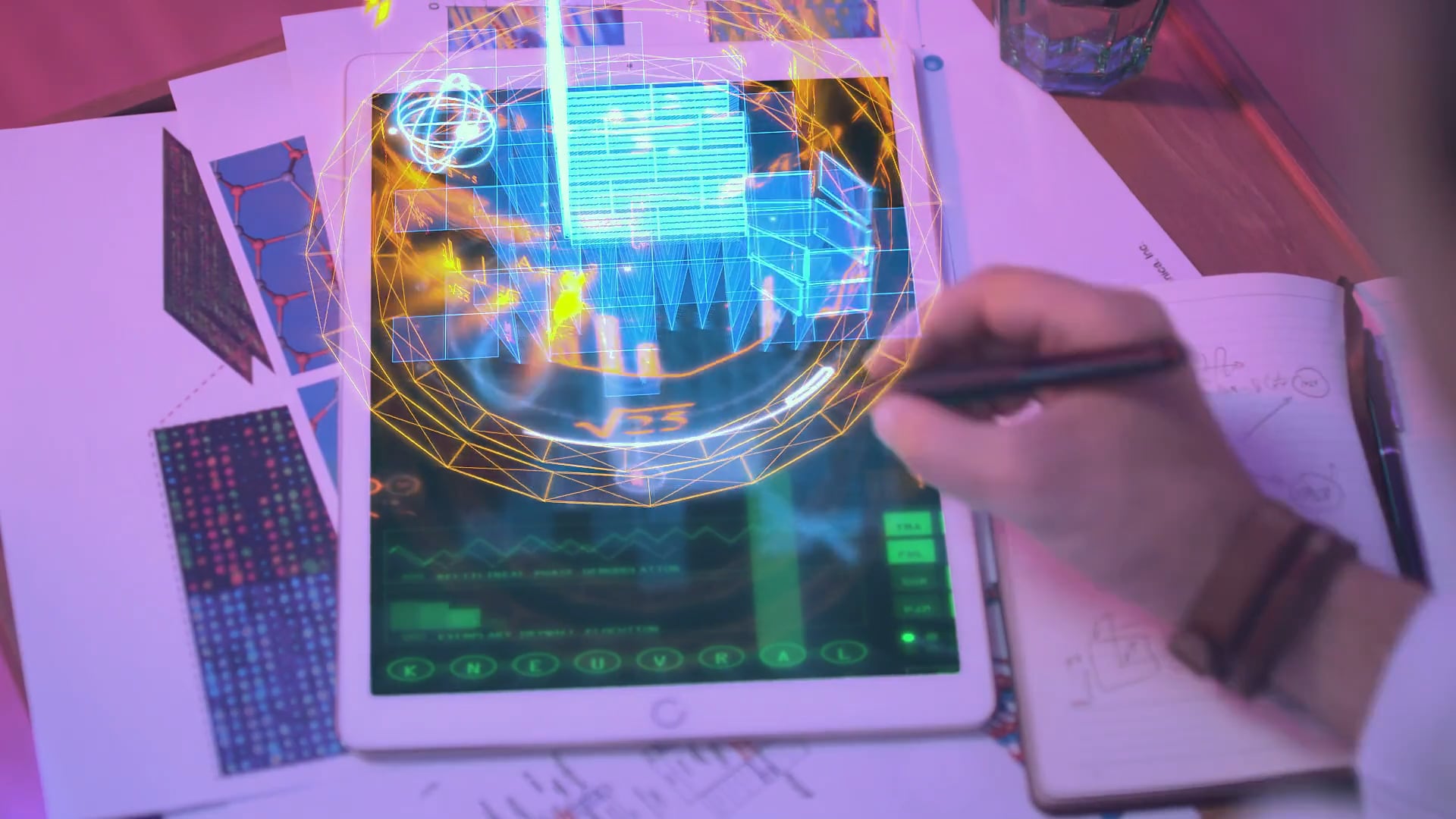