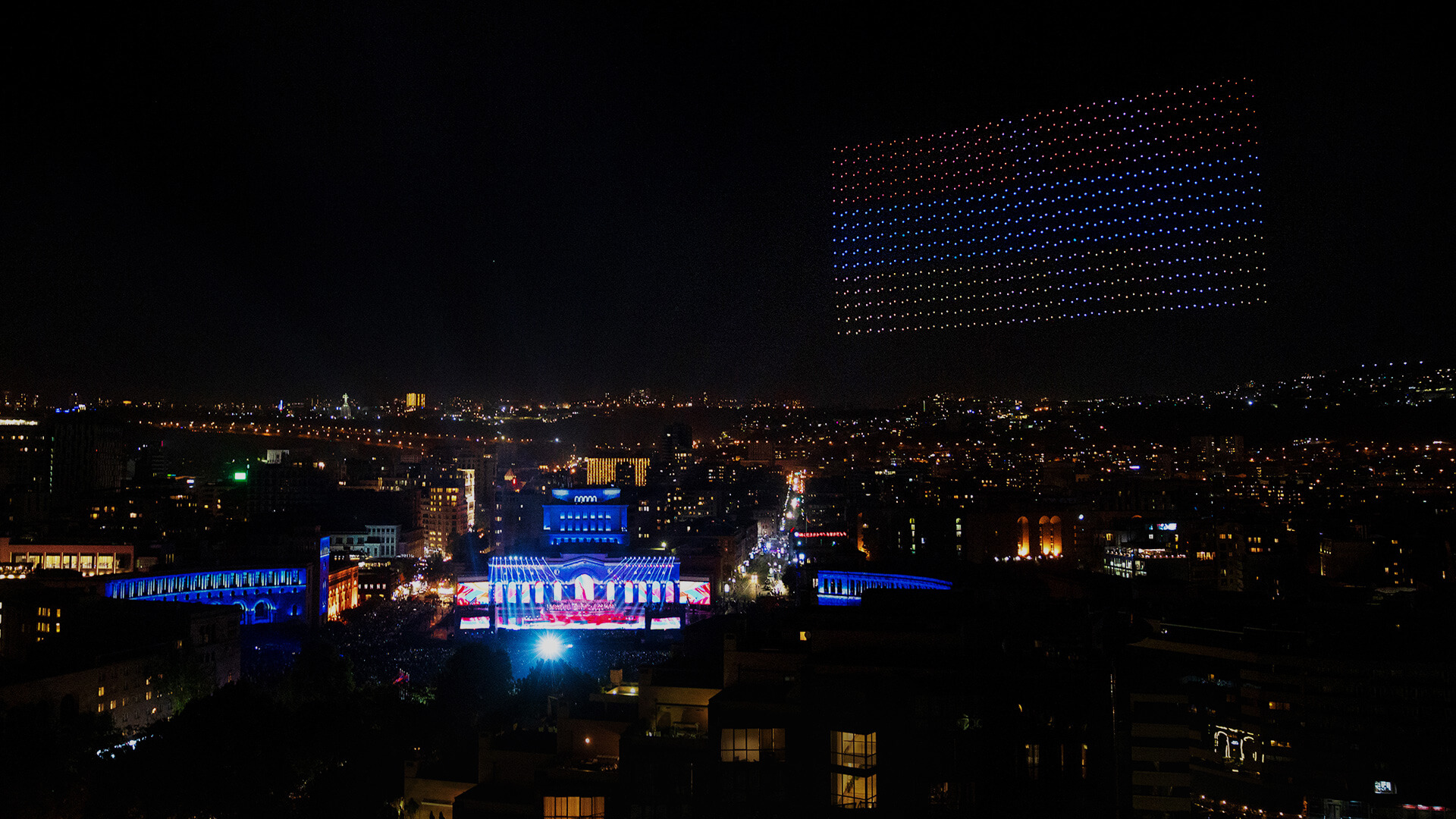 Light is the source of life!
One sparkle in the air gives you hope,
hundreds of sparkles give you a show! 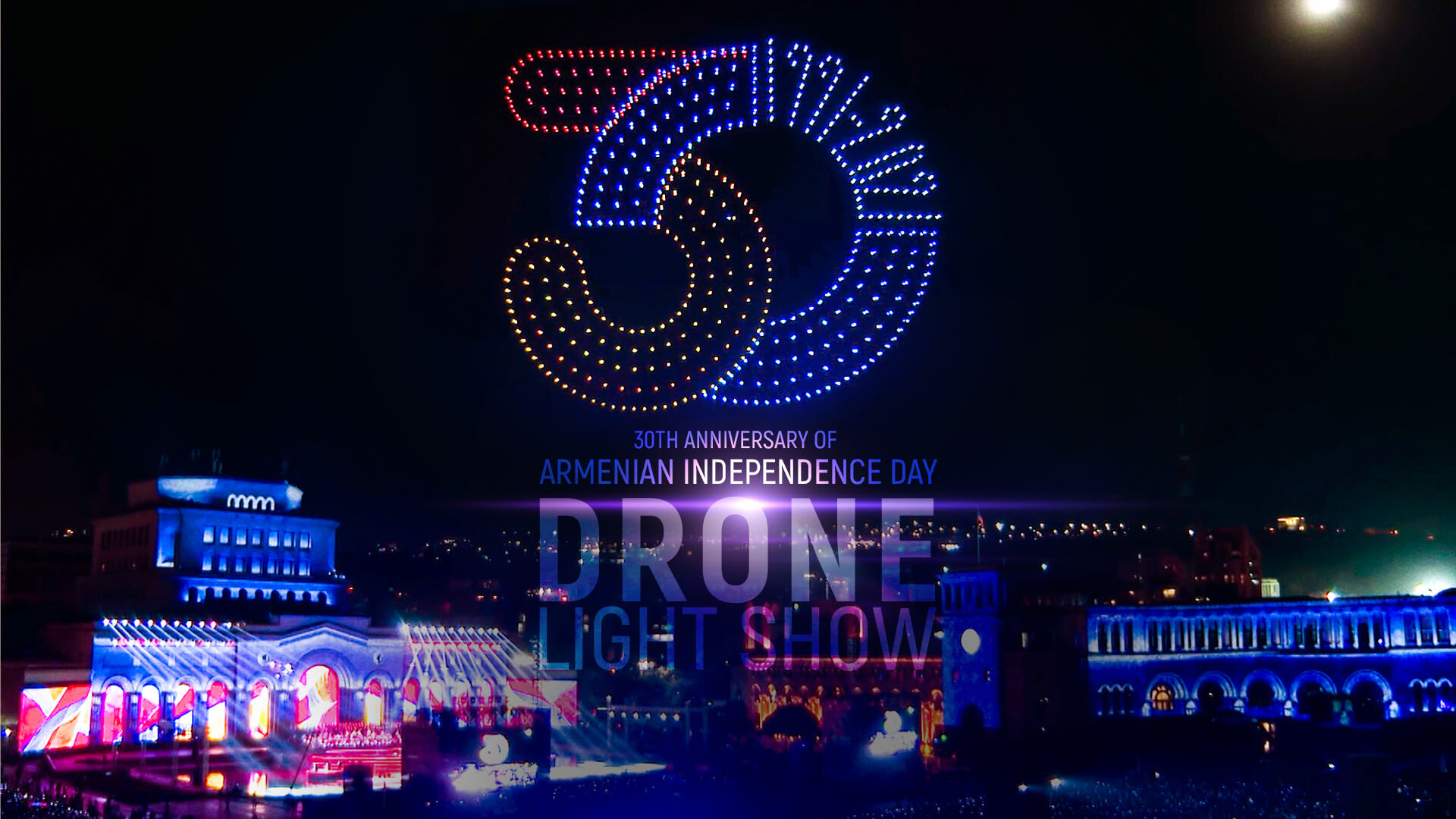 Armenian pride in the air!

Get ready to be impressed! 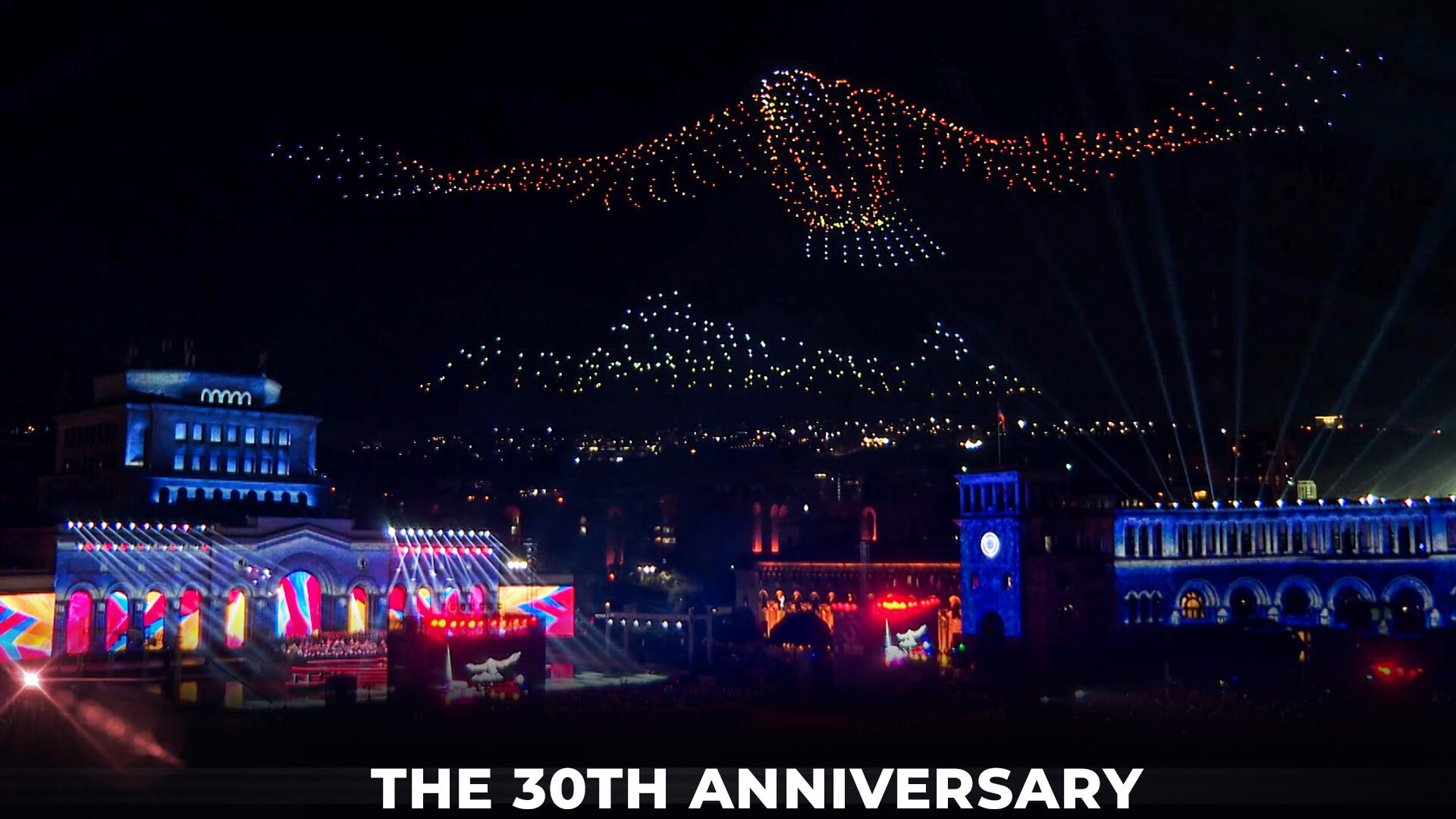 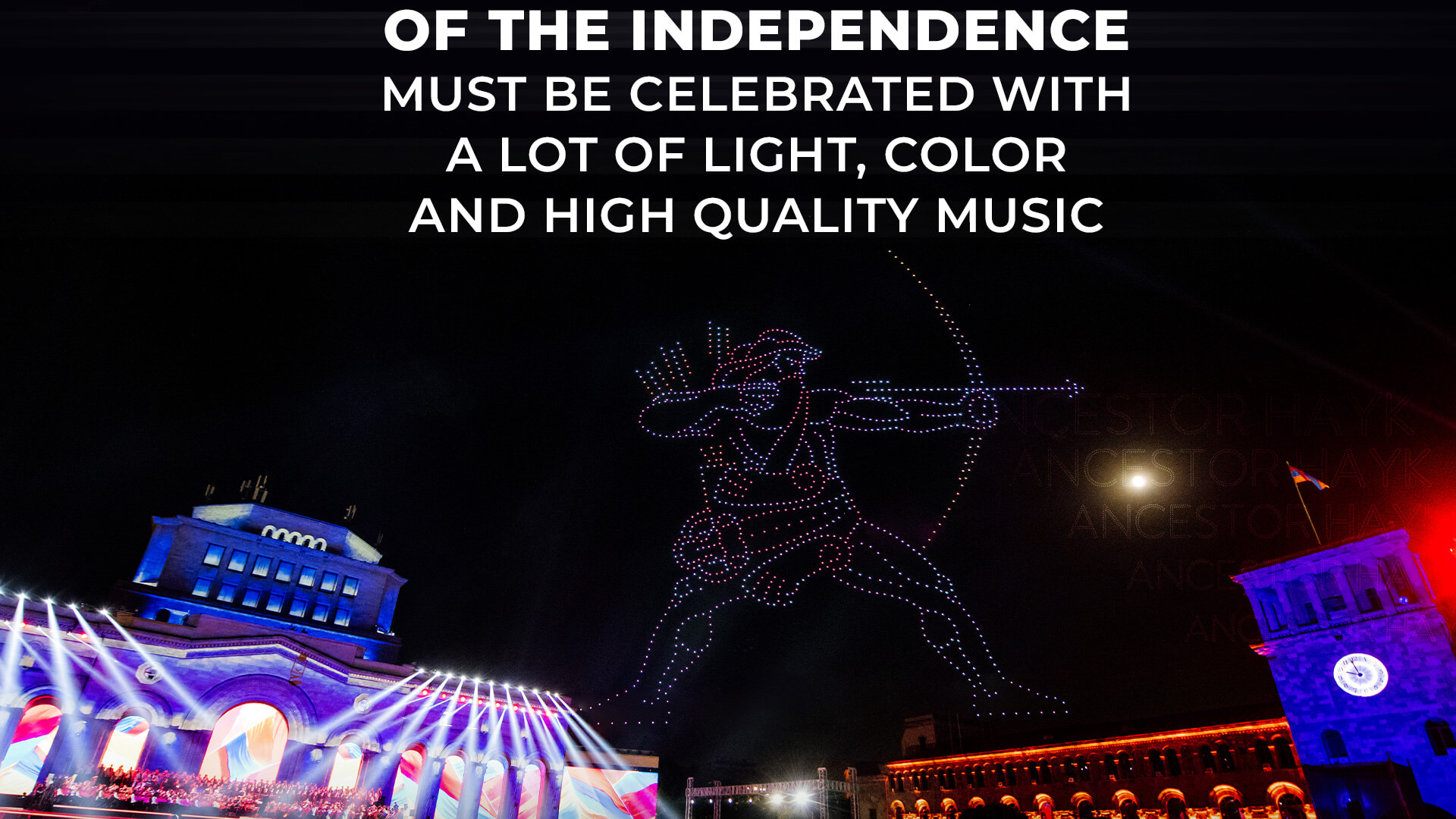 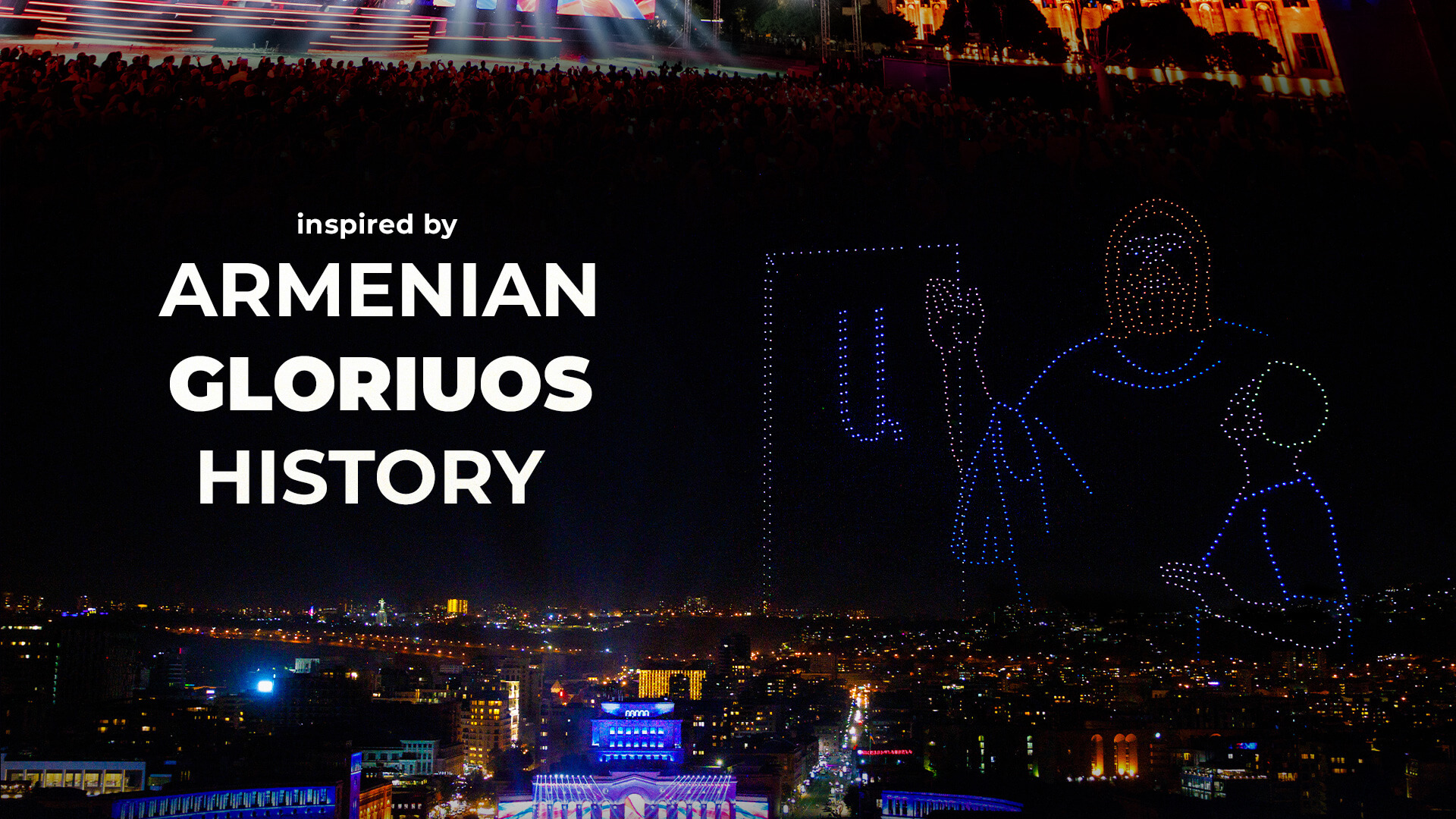 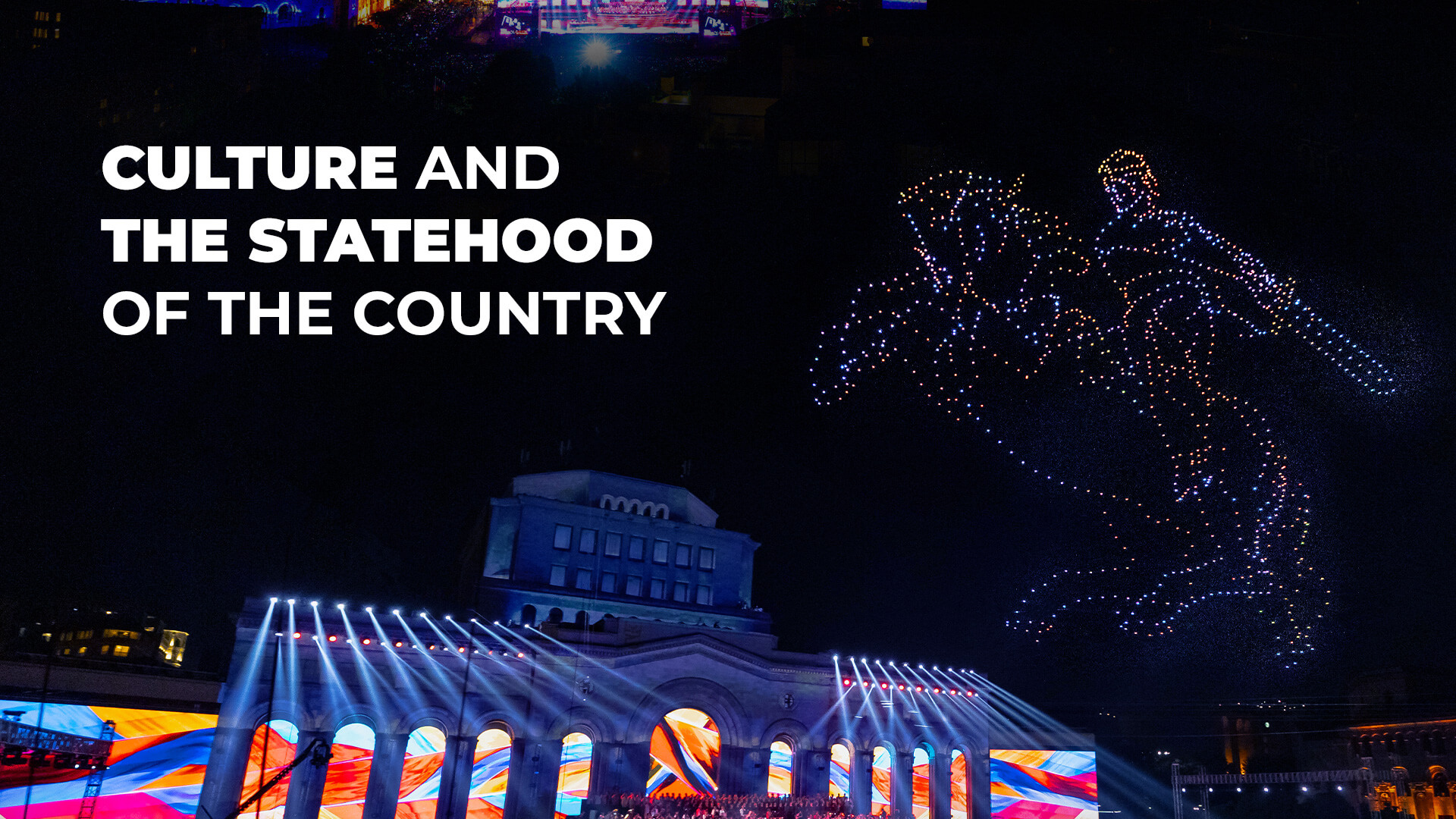 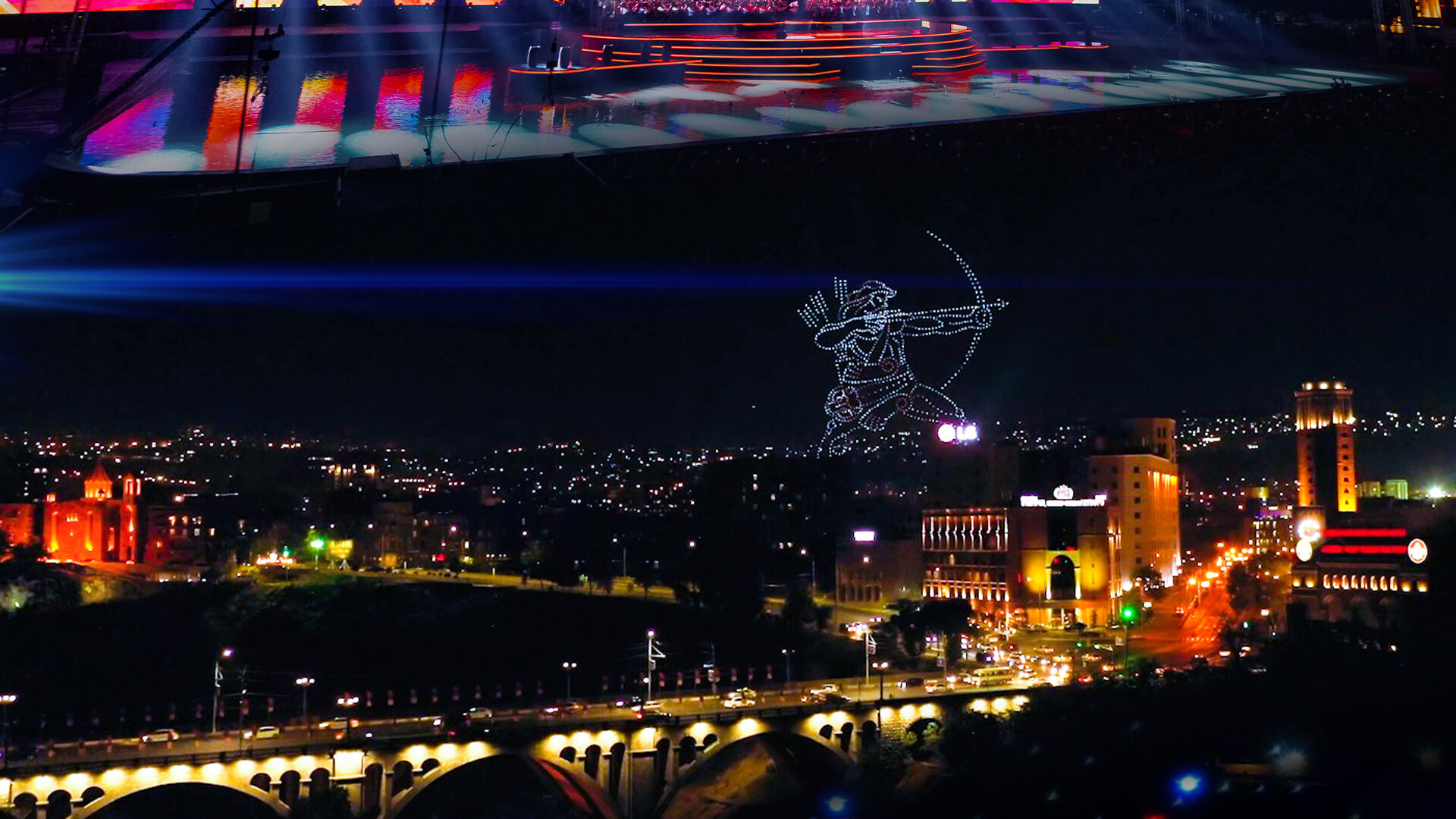 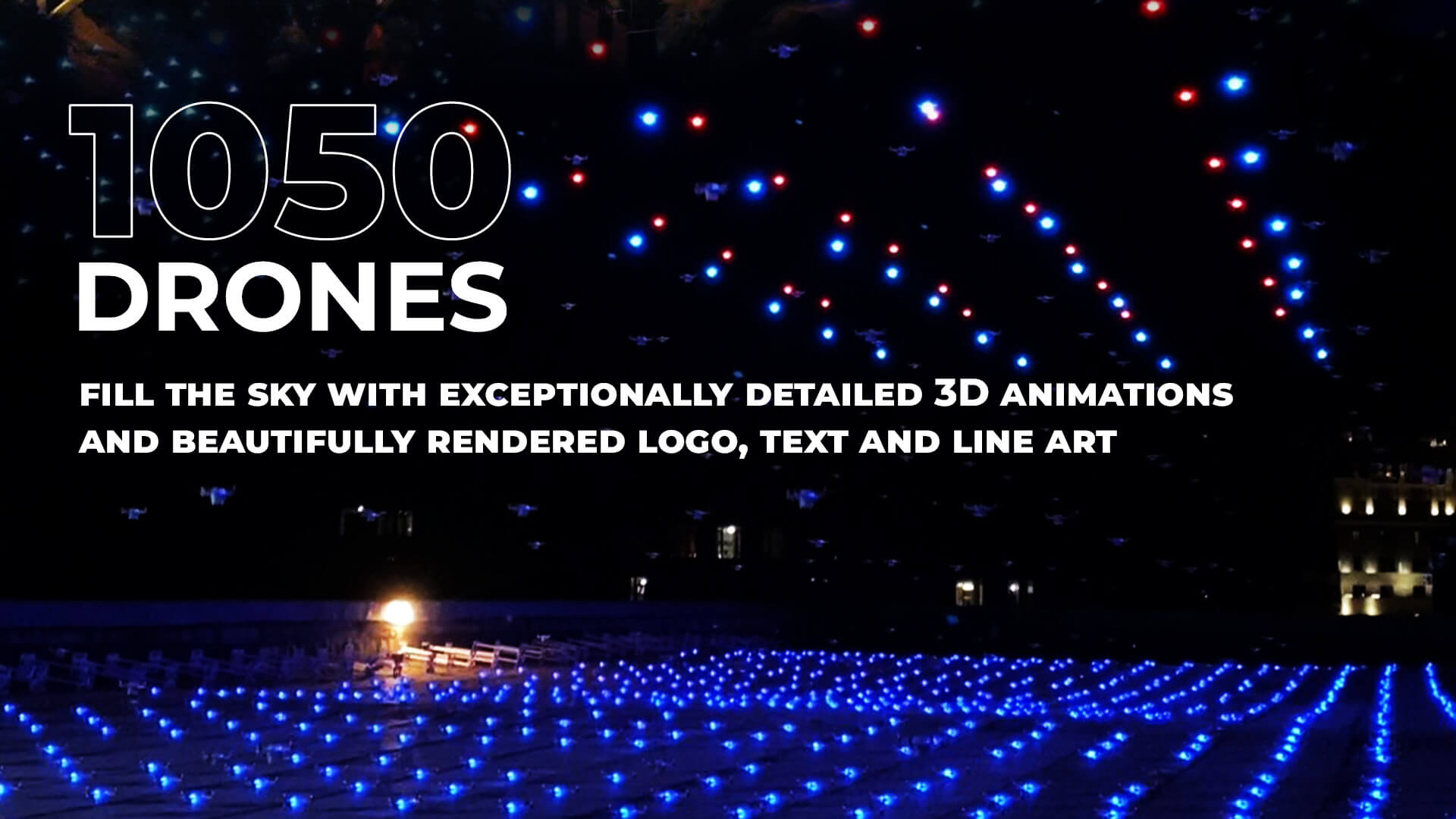 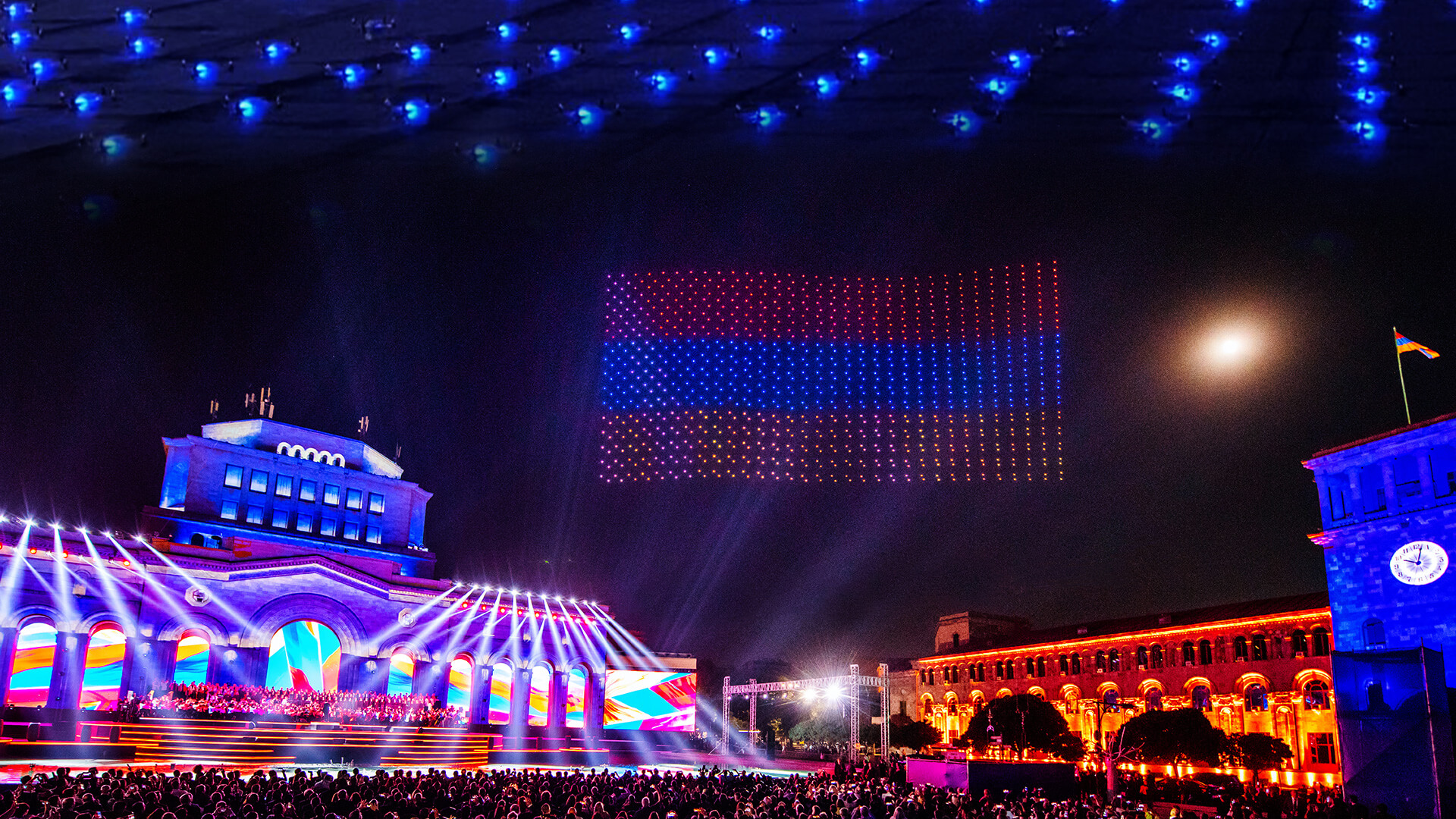 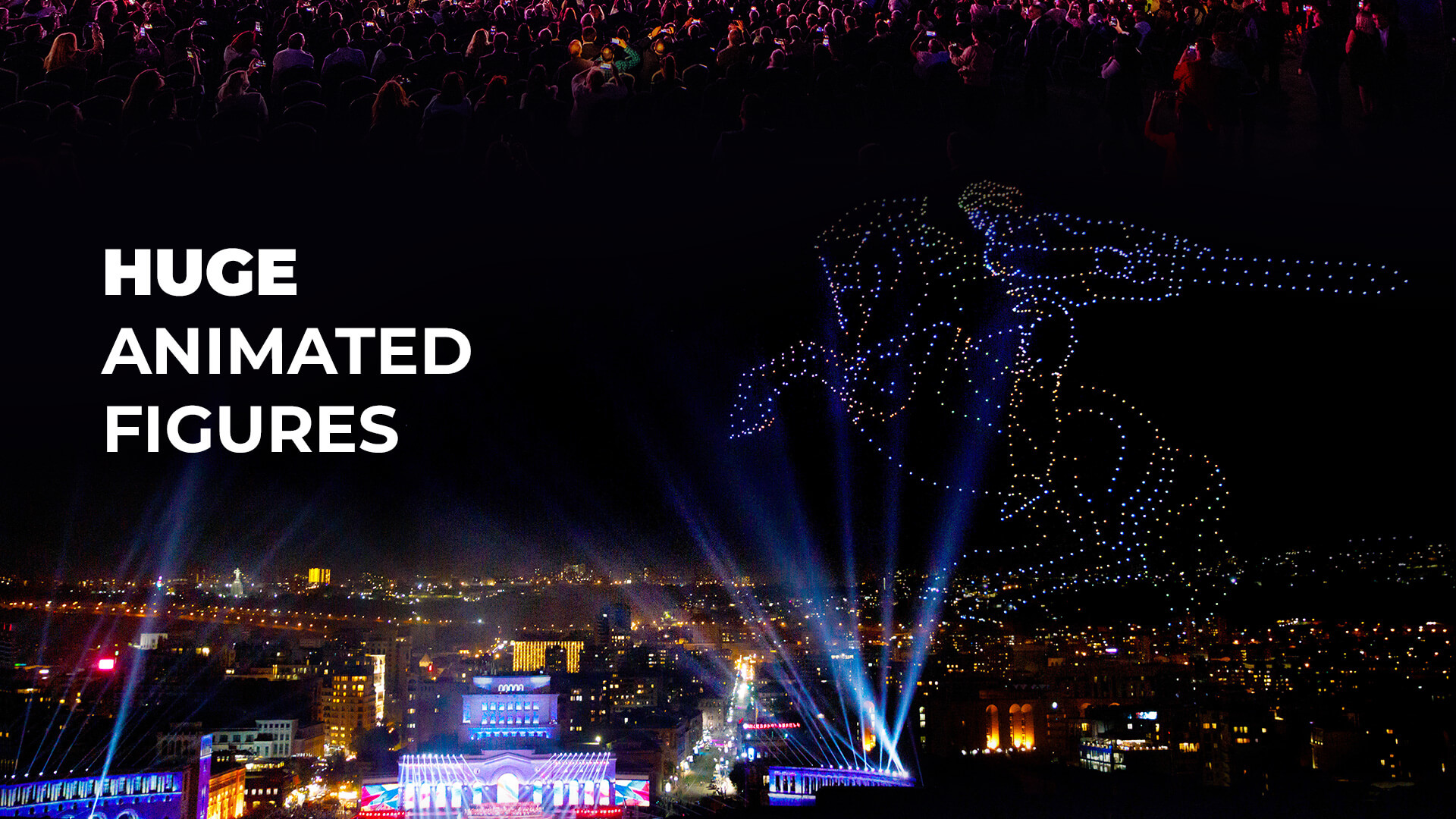 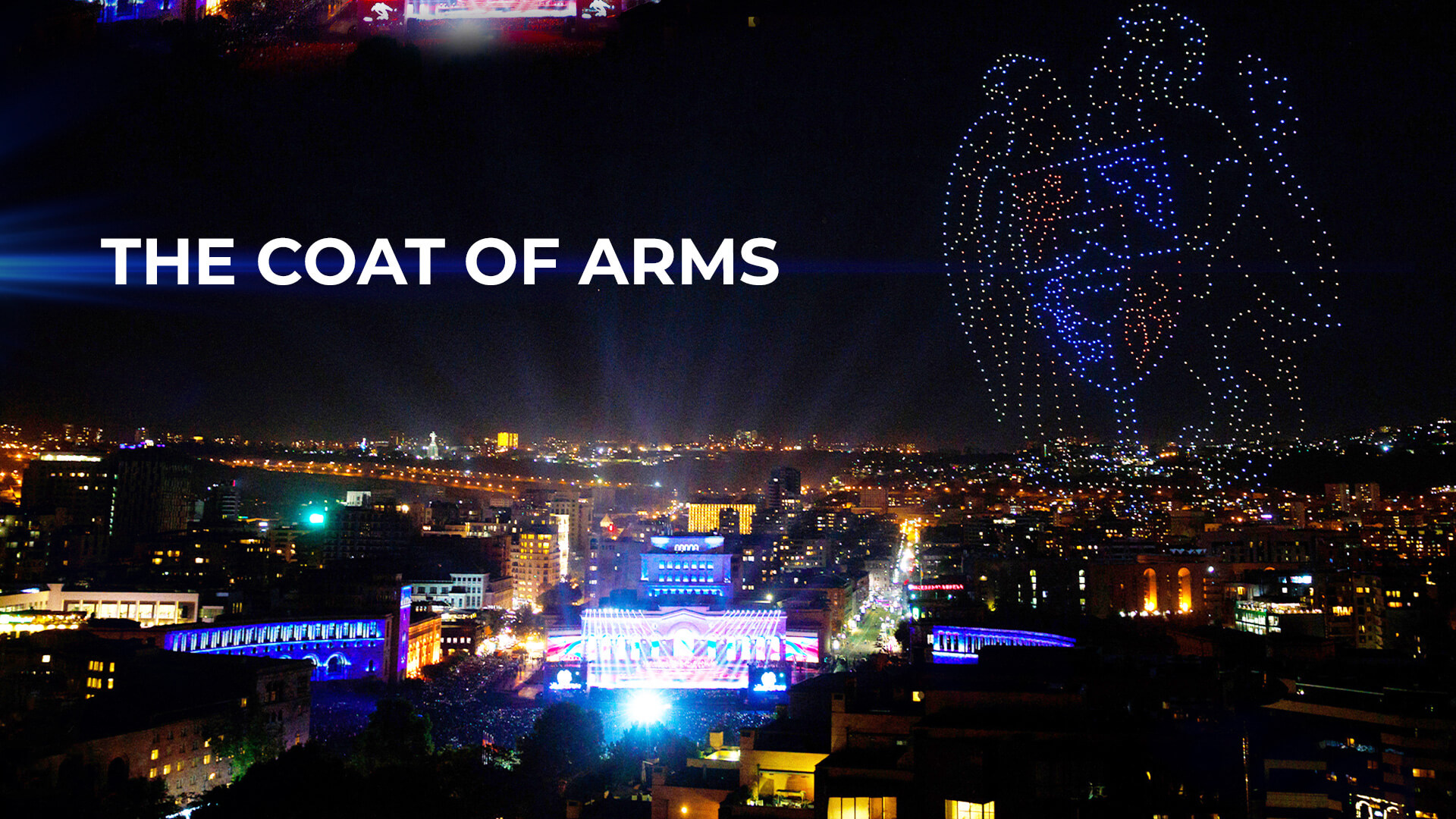 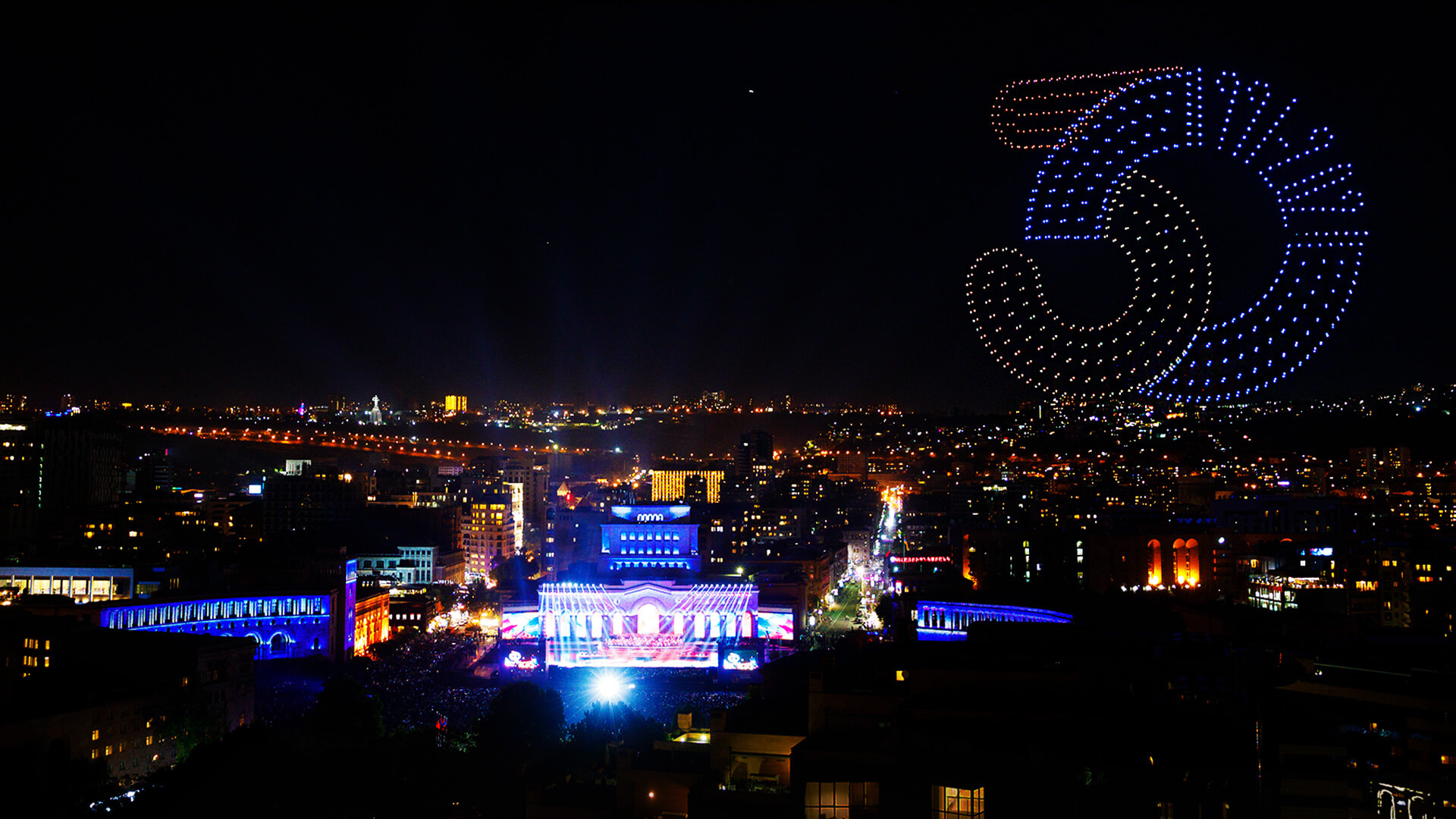 If you want to leave a long-lasting impression on your guests order a drone show! 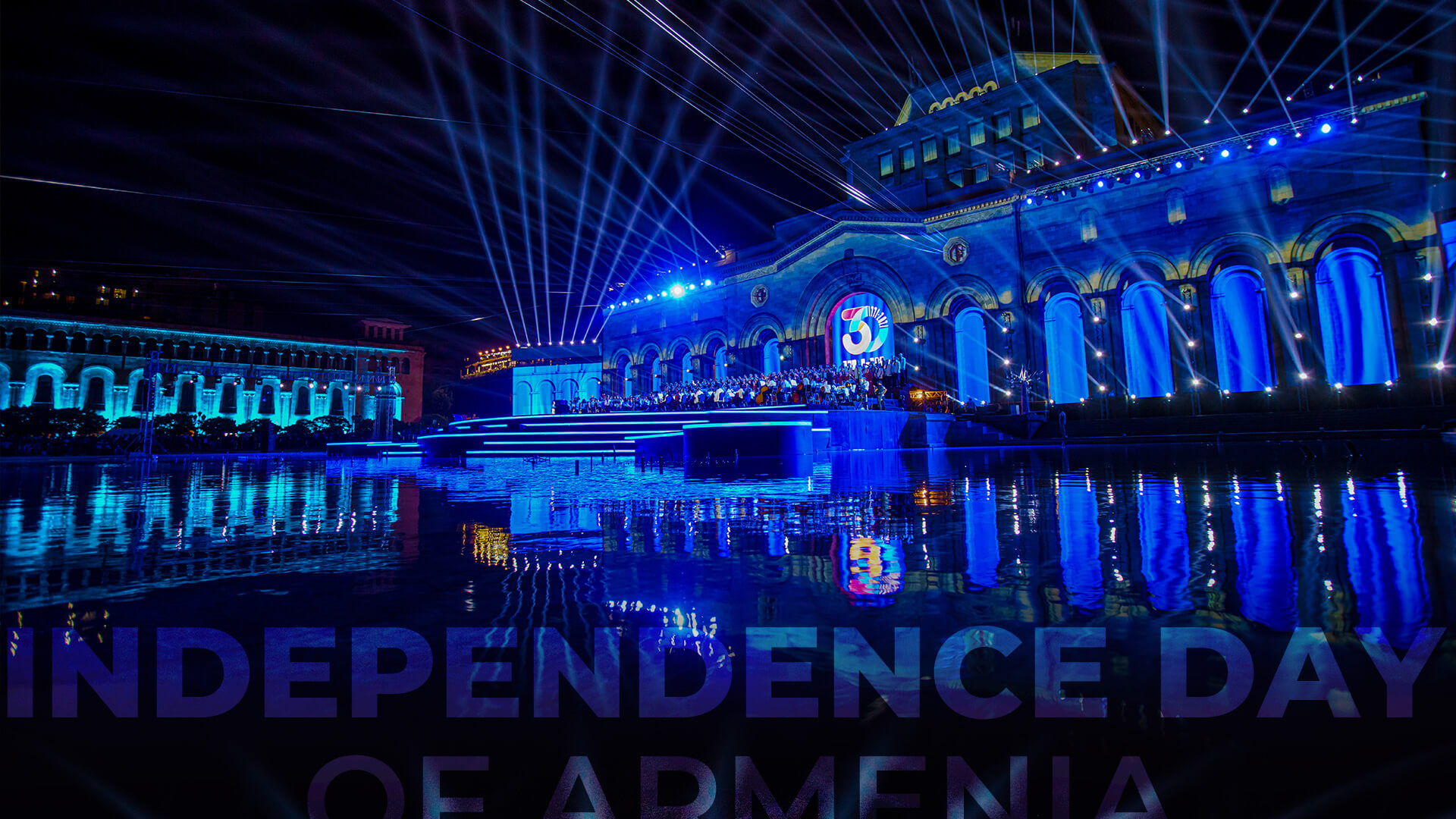