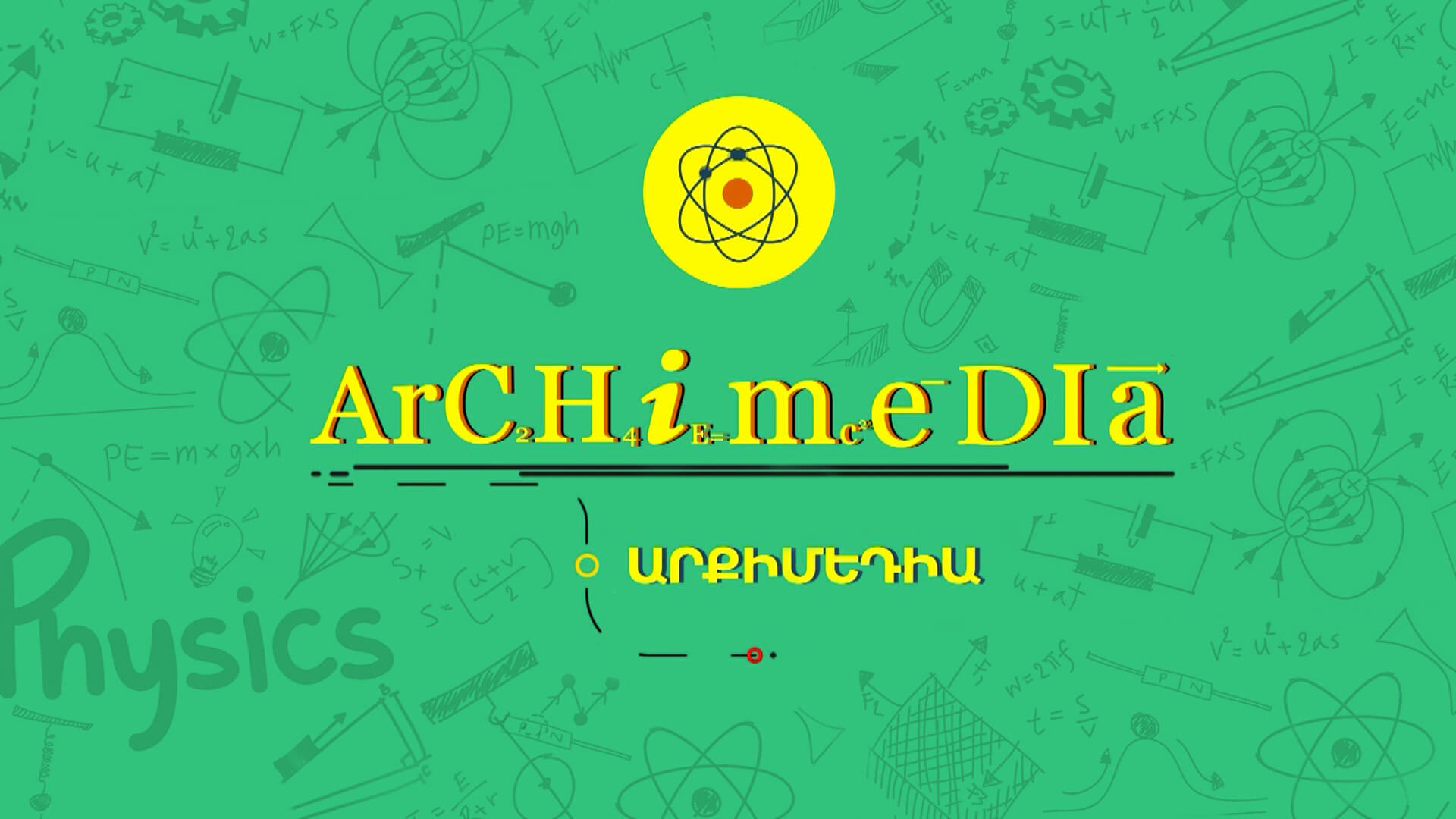 Domino Production always values science and knowledge which are meant to educate both kids and adults. Armenian Public TV had an idea about an informative TV show, more like a series which touched upon chemistry, physics and so on. So, we initiated the shooting of the series. Our cameramen did an amazing job to get some high-quality videos and content which was suitable to the status of the TV channel. We also designed the opening credits for the show which was a colorful 2D animation depicting science symbols for chemistry and physics which immediately gave away the content of the series. 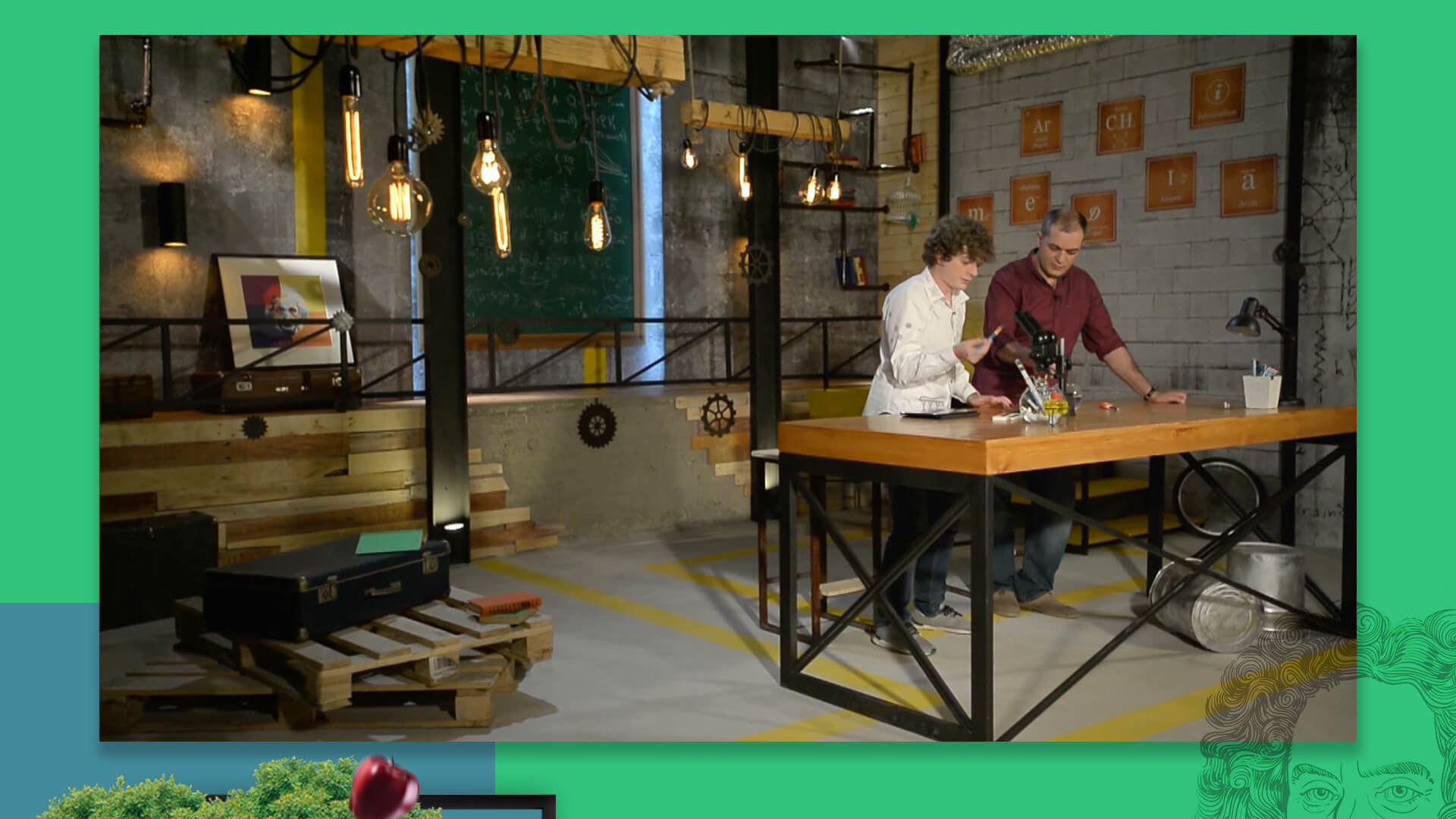 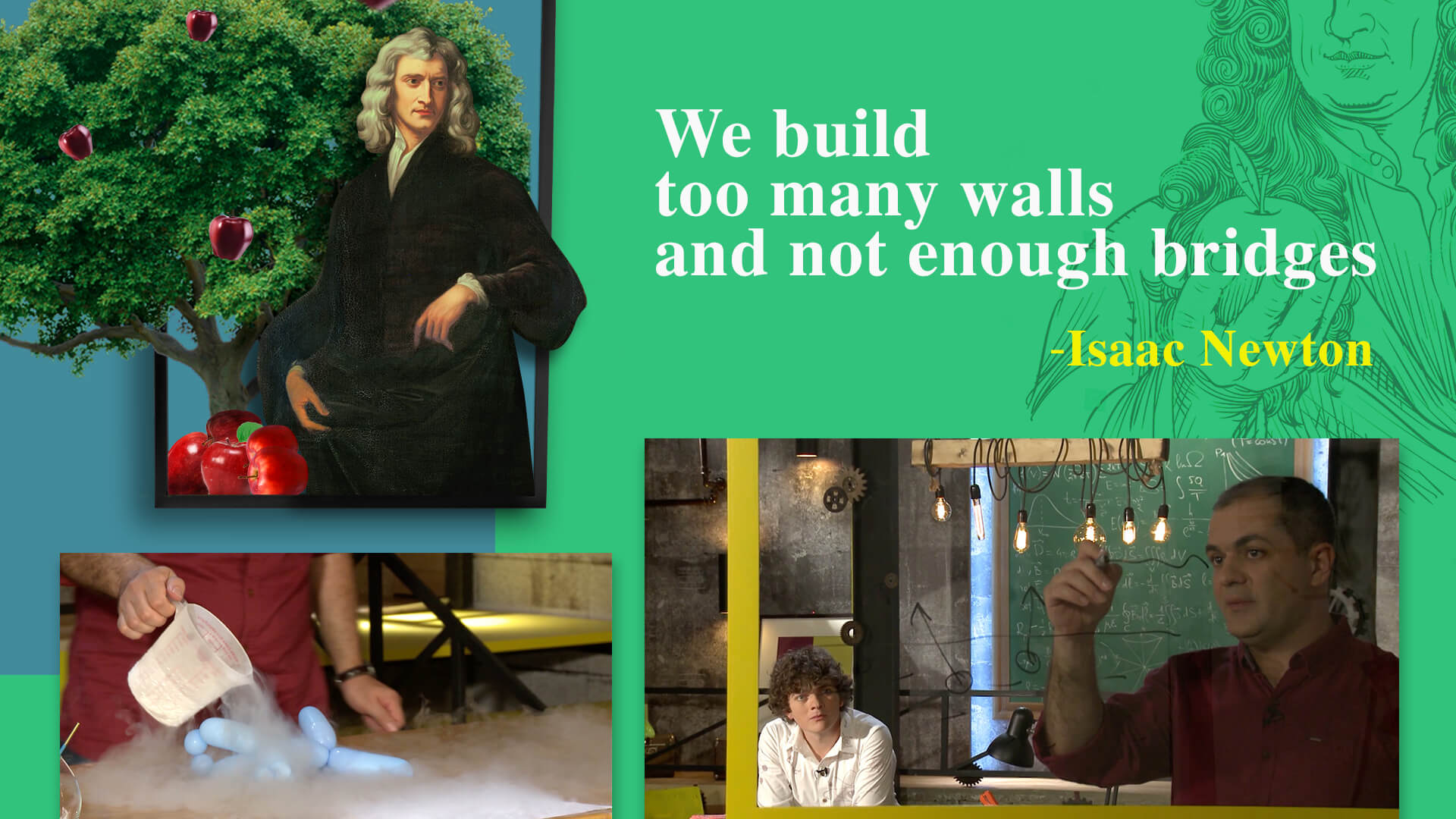 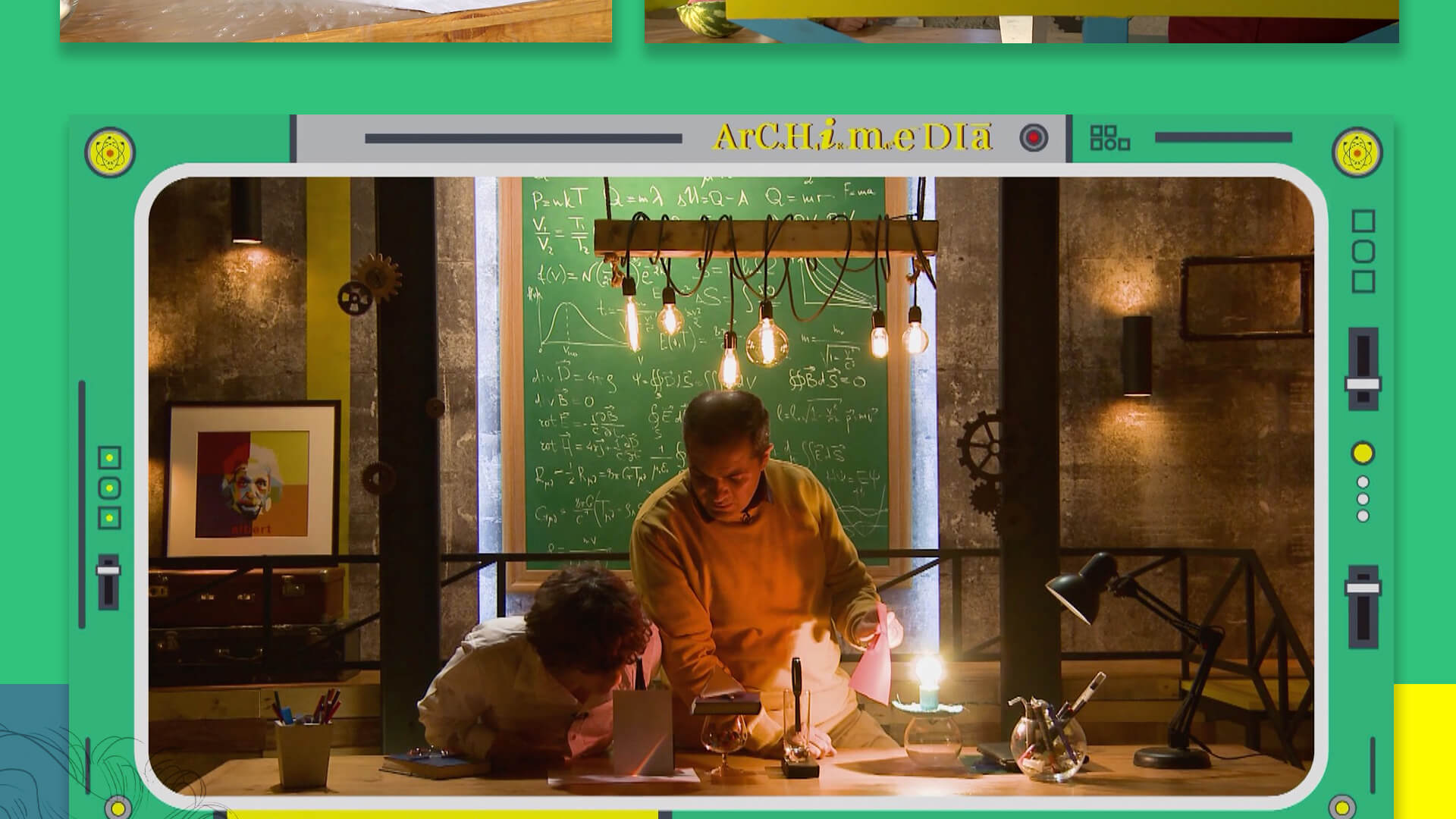 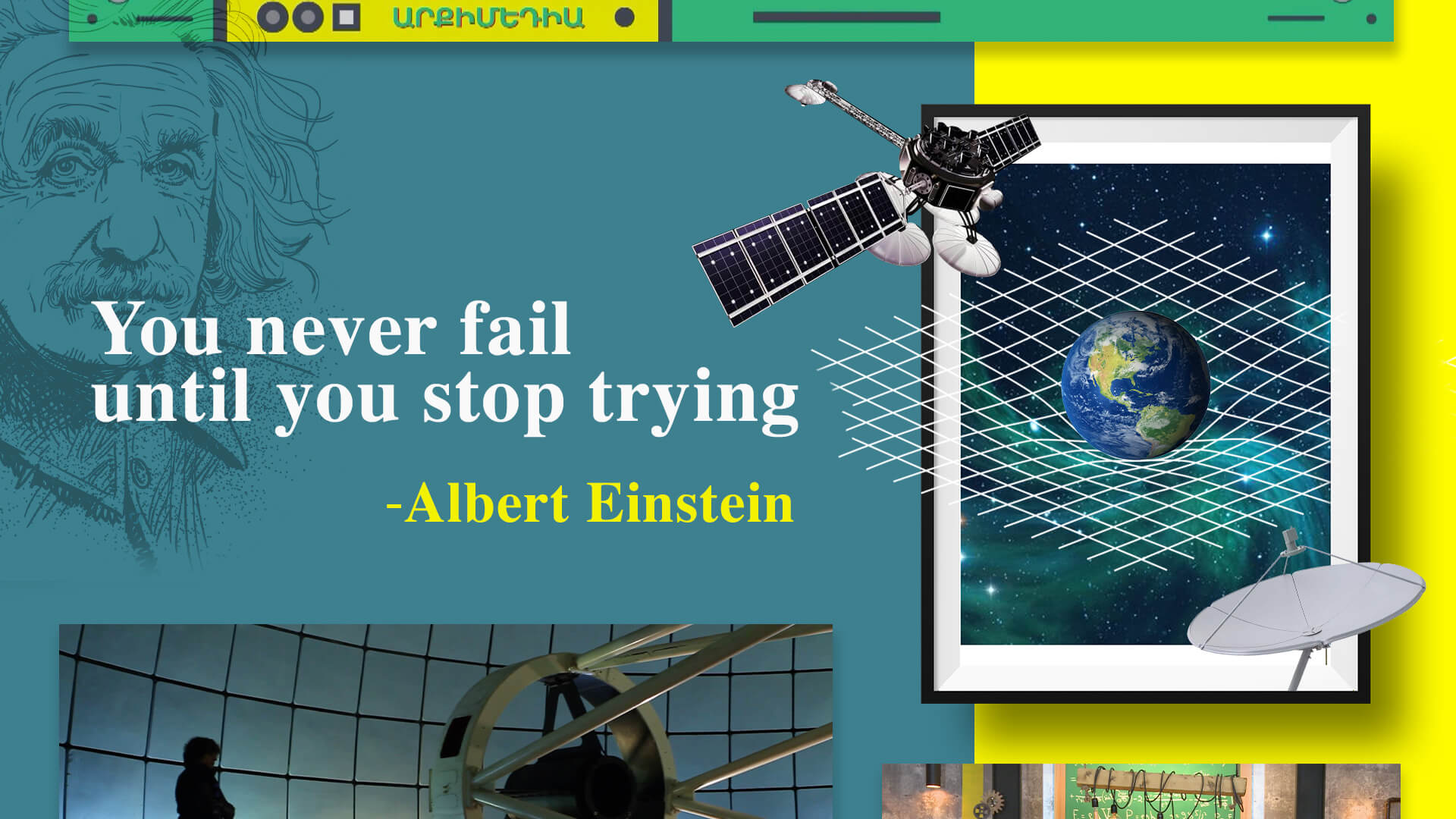 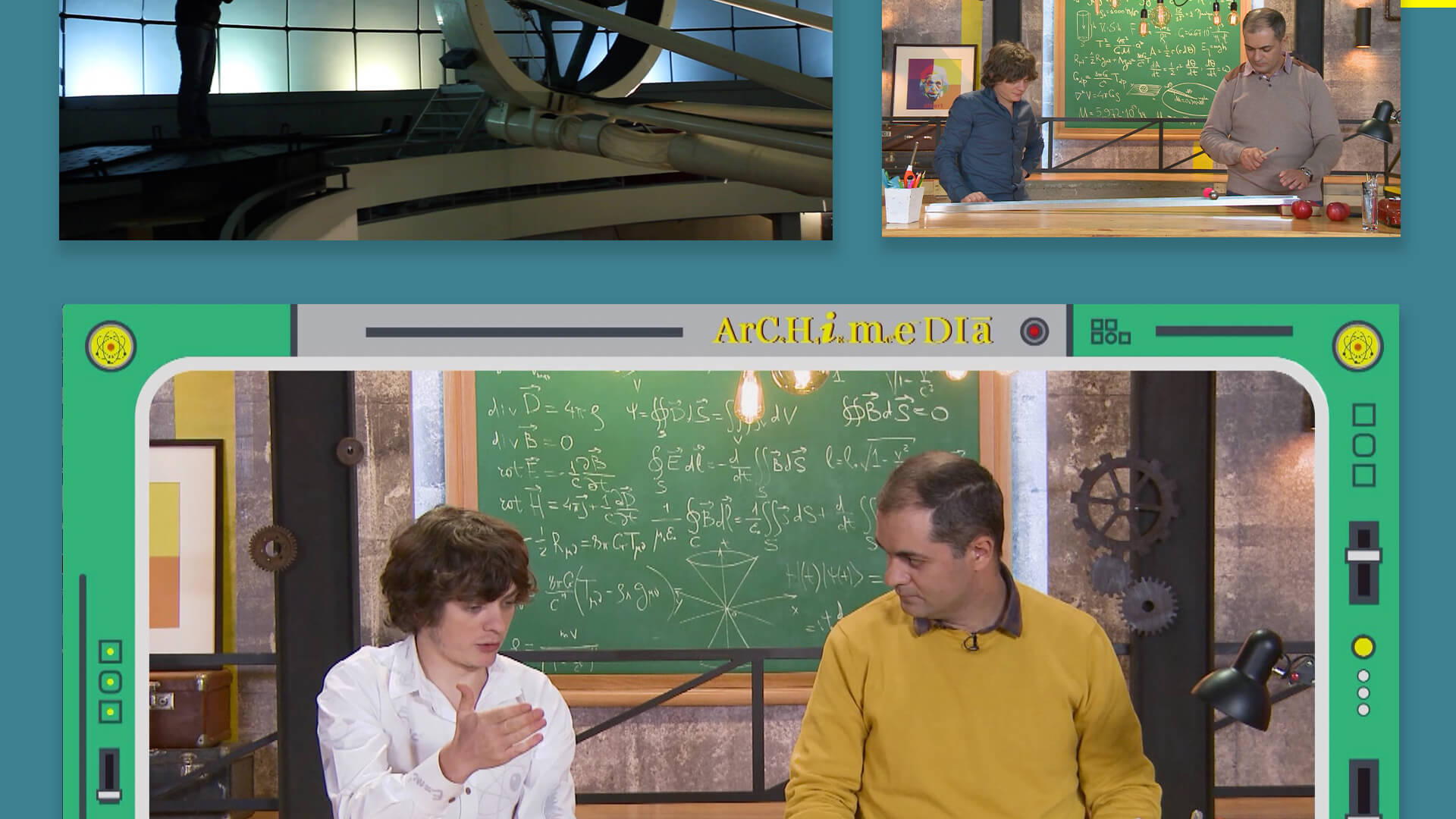 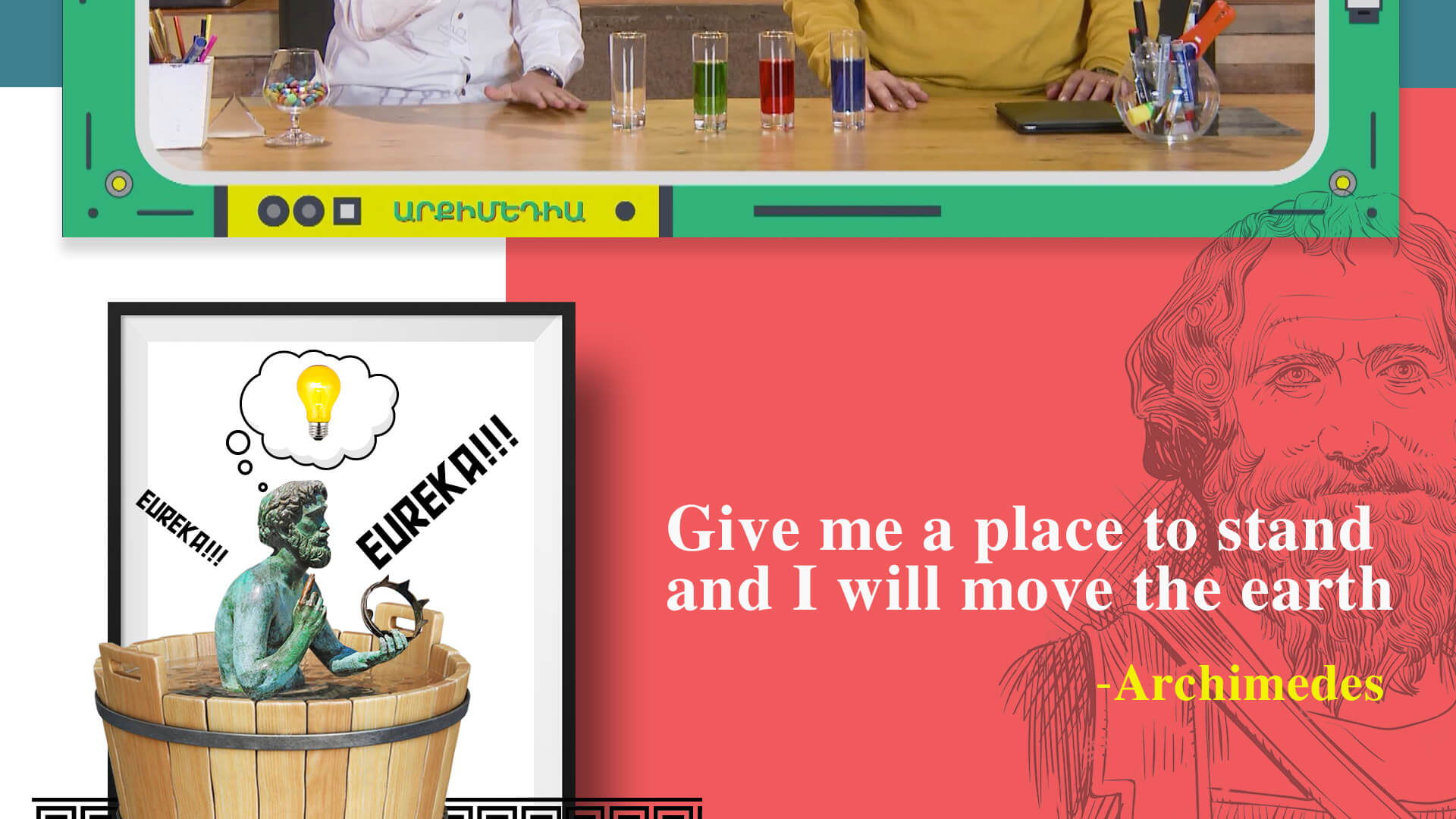 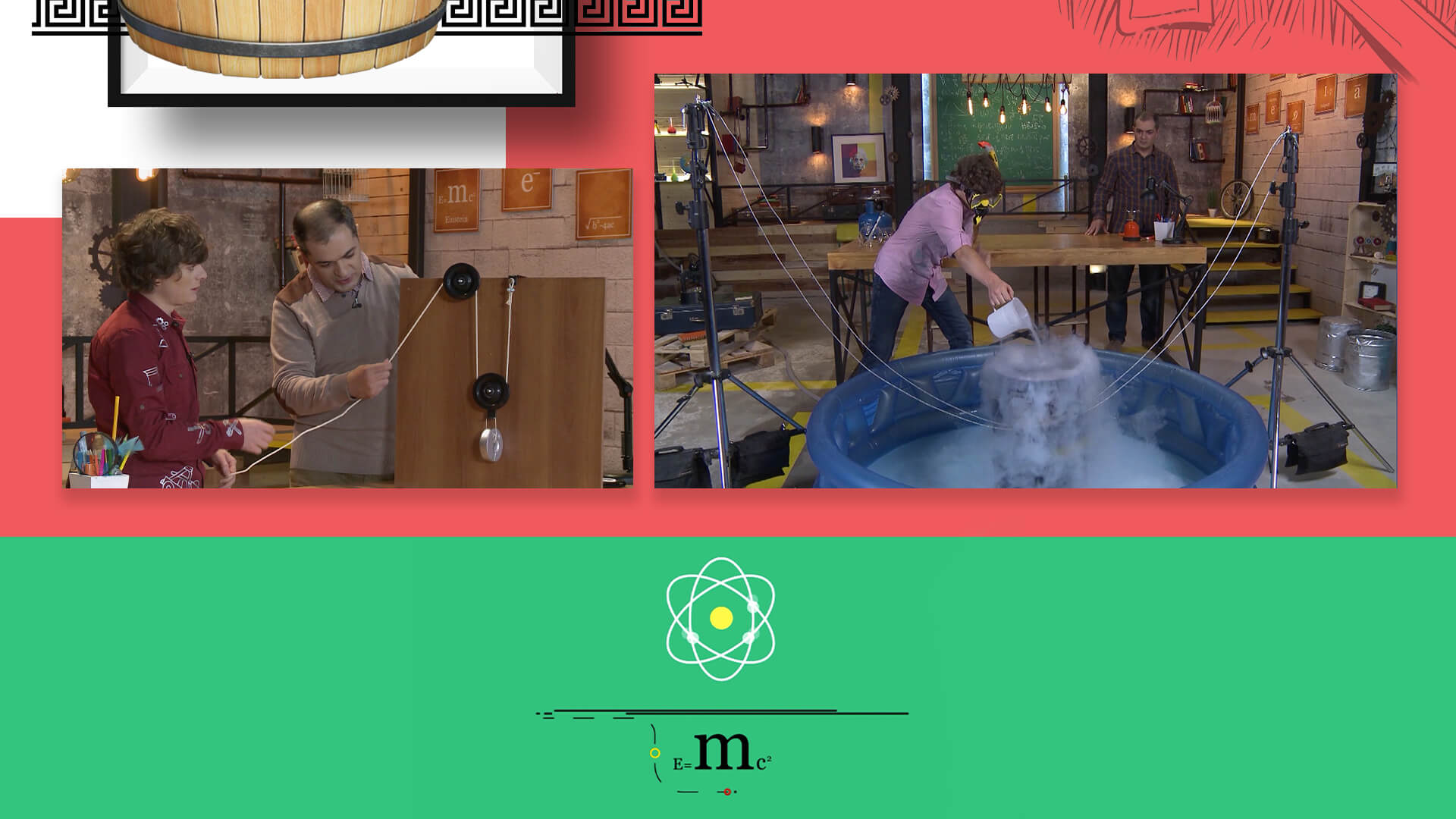 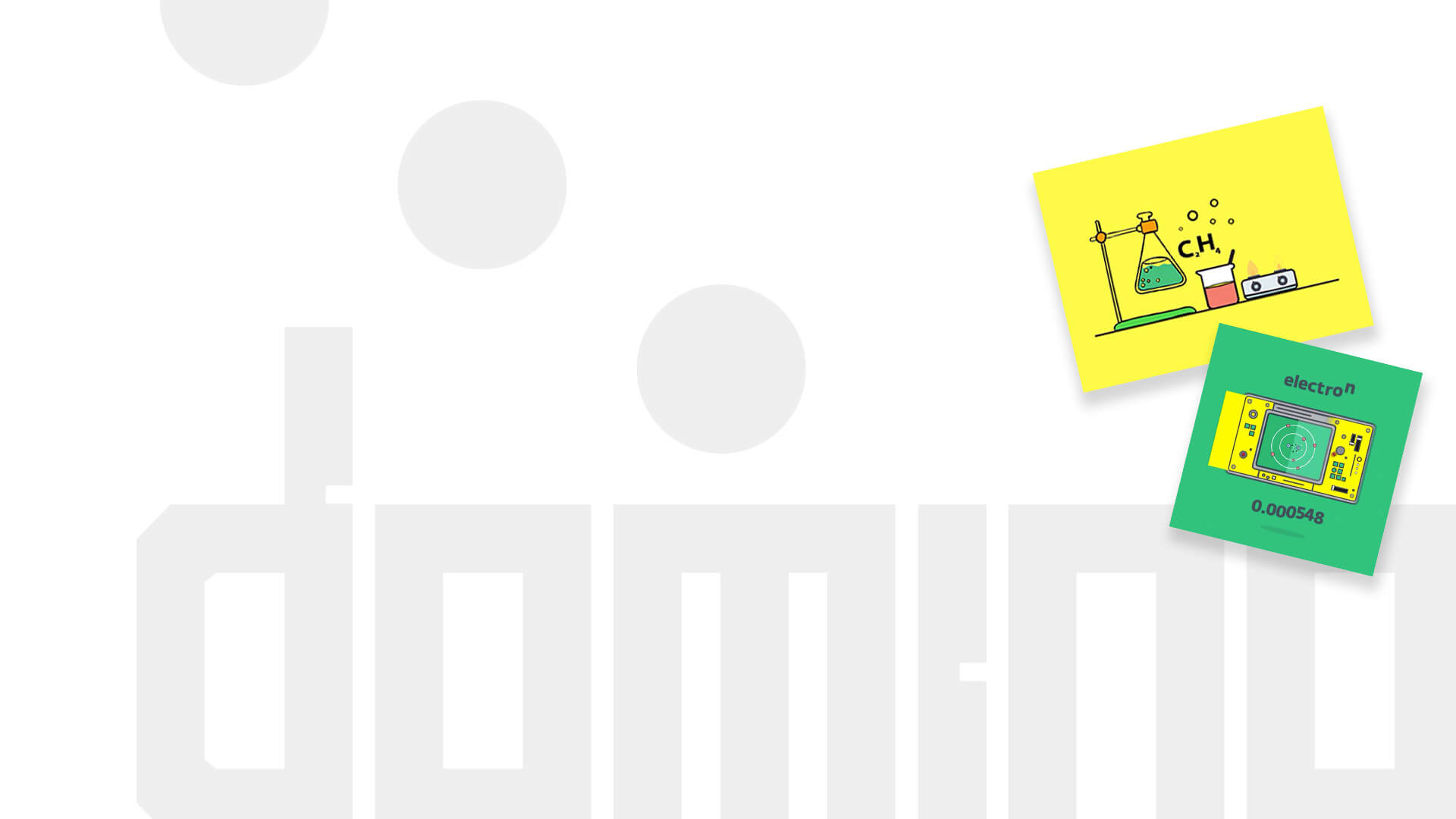 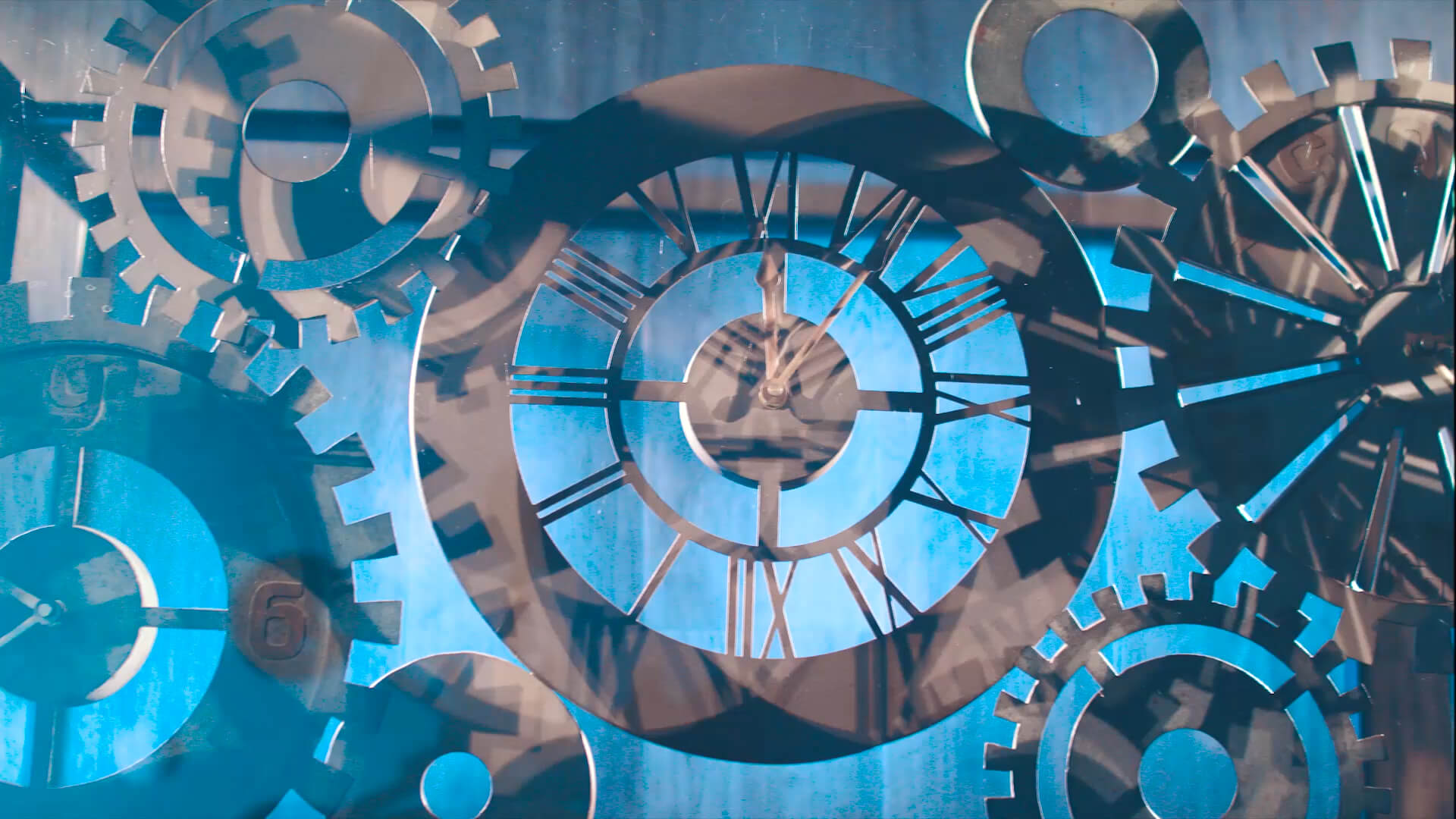