WE BUILD OUR STORY AND MAKE IT AS EMOTIVE AS POSSIBLE 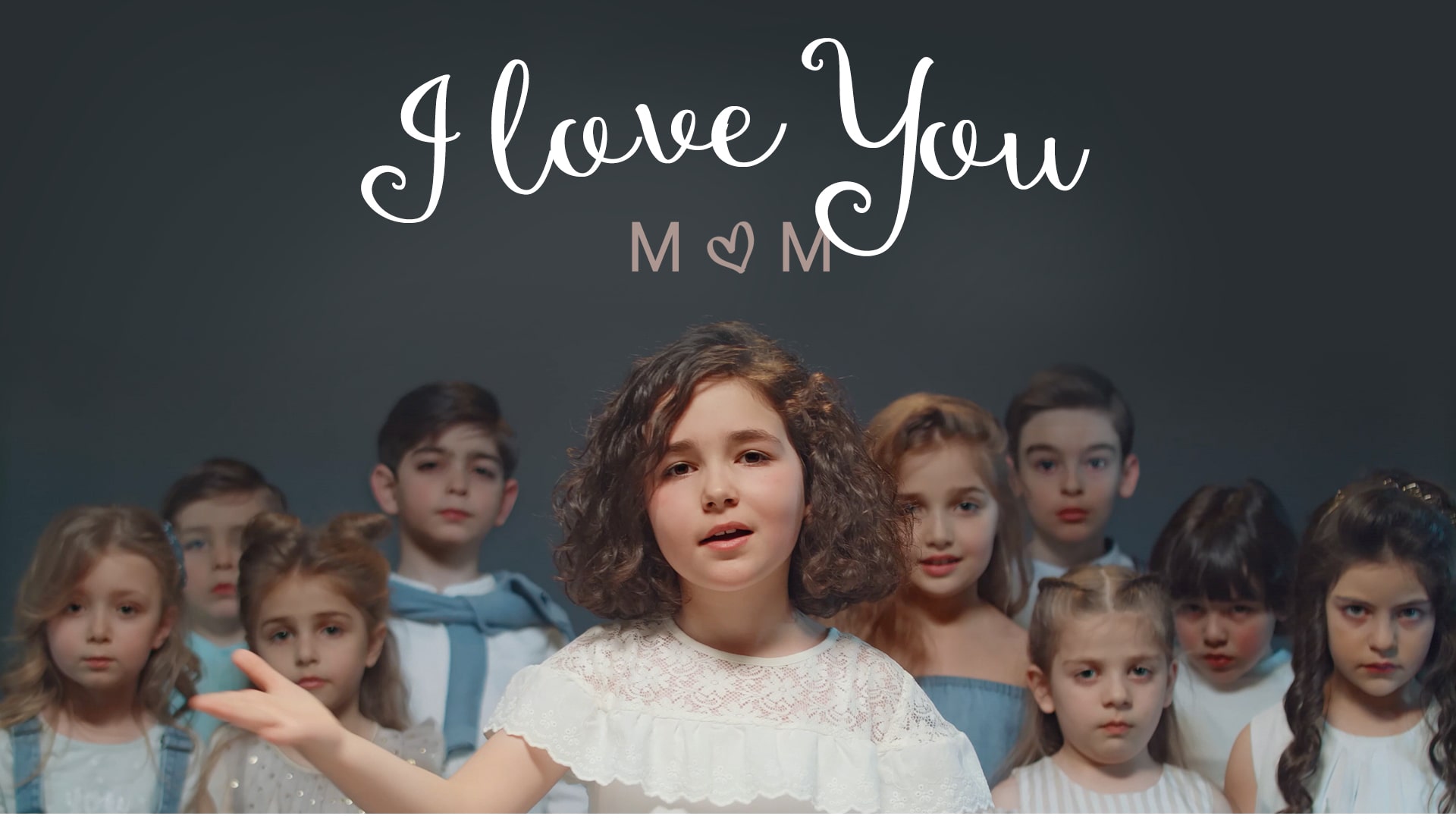 WE CREATE EMOTIONS, WE PASS THEM TO OUR AUDIENCE

Brainstormings are quite popular and effective in solving problems. As in the whole world, in Domino Production we also like to organize brainstormings regularly. As a result, we always generate great ideas, find the best solutions. This time was not an exclusion. The Domino Production creative team gathered, discussed and made a decision to create a video to the most beautiful day of the year – Mother’s day. Everybody greeted the idea of making a cover of a well-known song with kids singing about their mums. After getting the exclusive right for the song, we started the most interesting and hard process with an inimitable enthusiasm. It was an “easy to say, hard to do” project. But not for us. The choice of kids and the shooting was either difficult or pleasant. The kids were delighted and inspired, their parents – proud and happy for them, and the team – tired but pleased with the final result. At the end, we got an emotional, cute and touching video which at once became viral in social media. 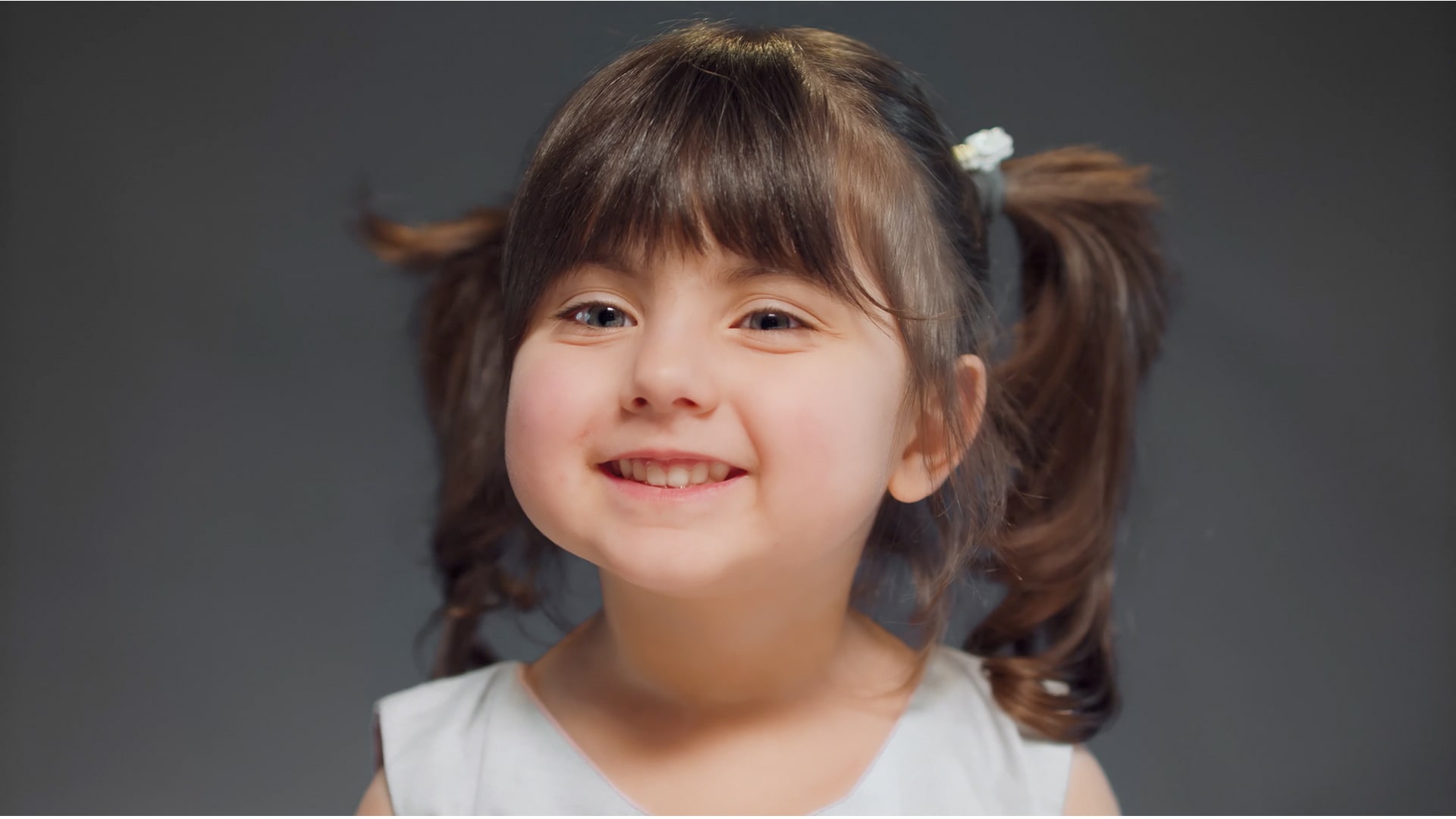 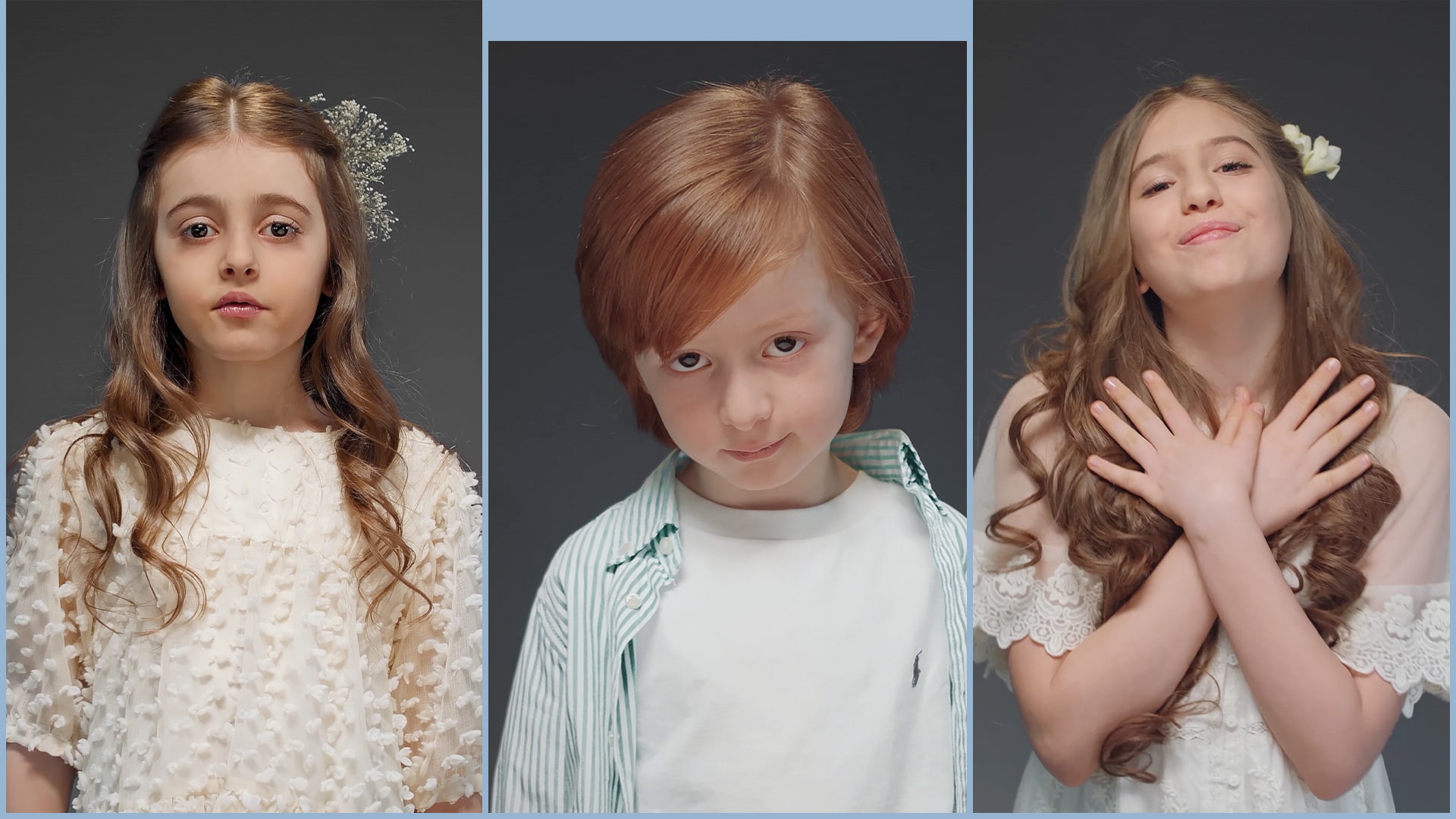 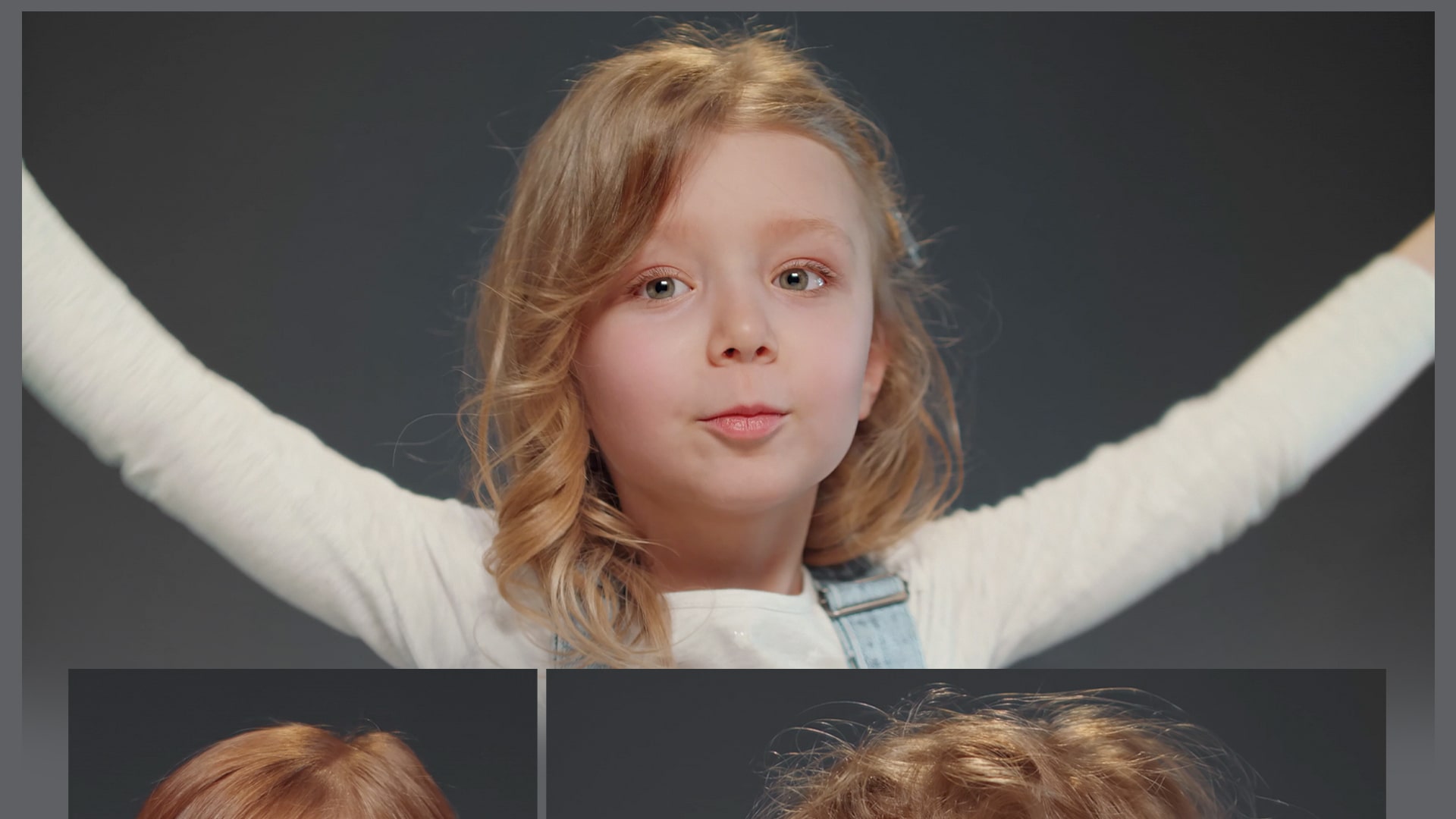 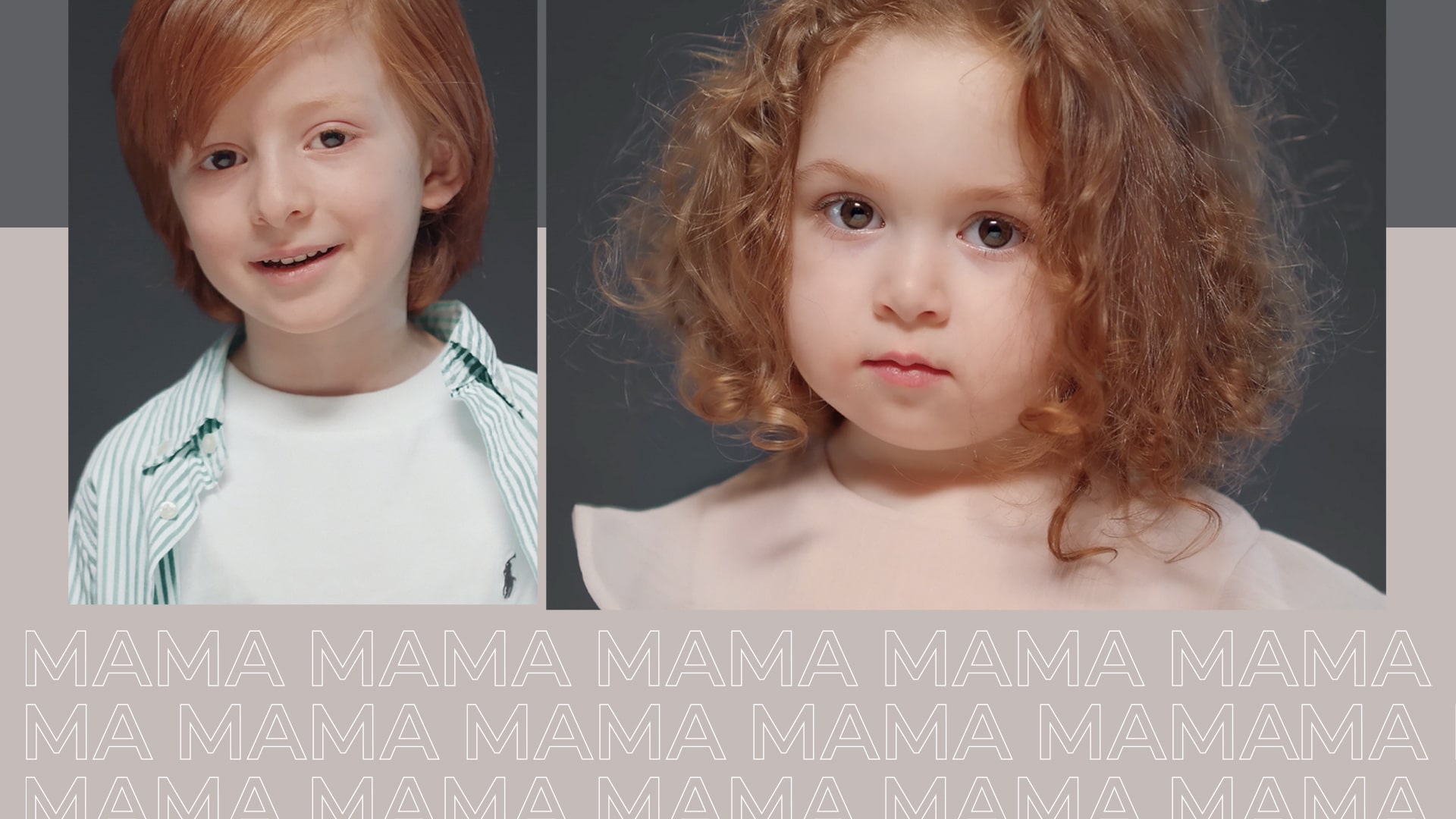 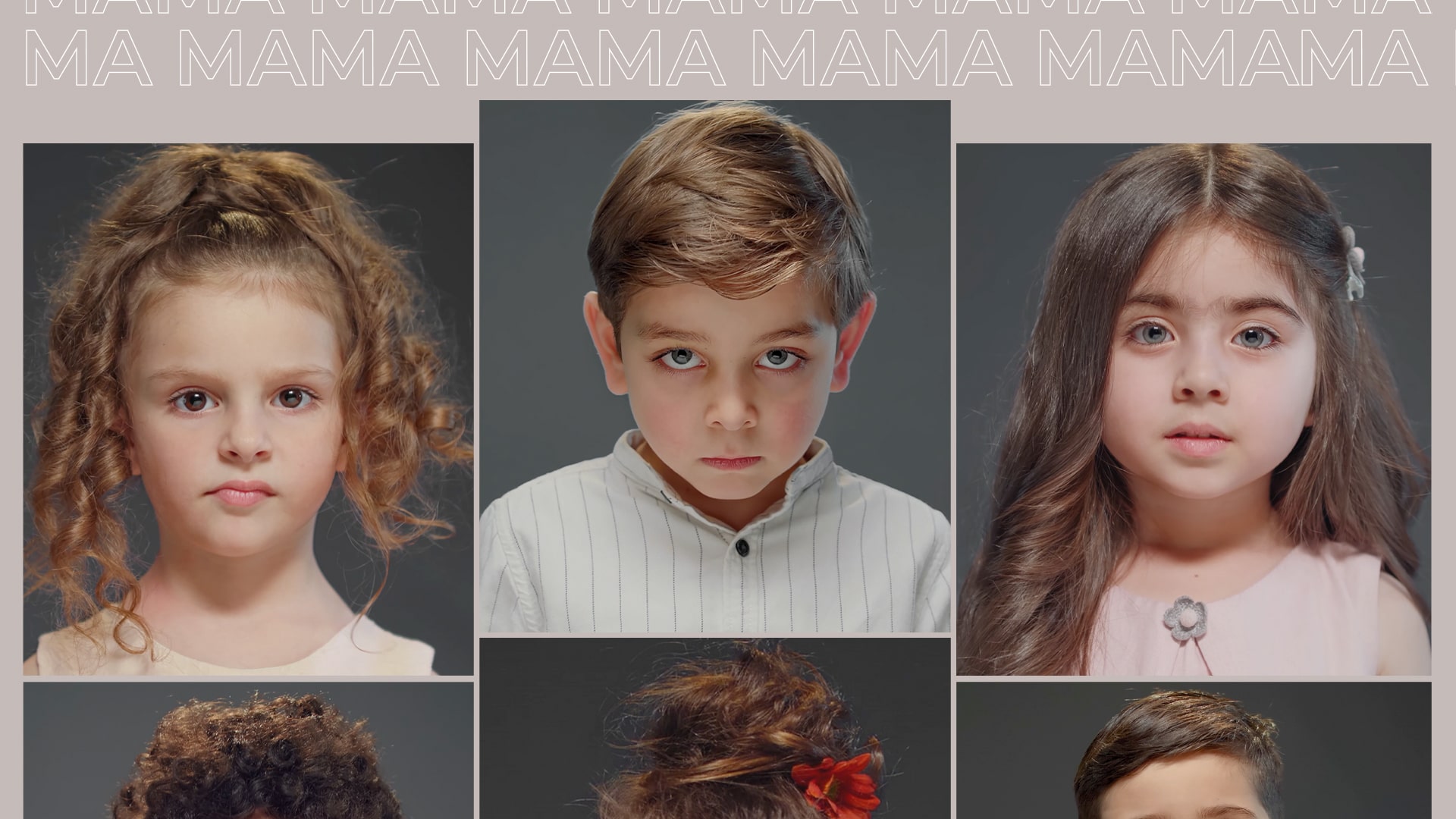 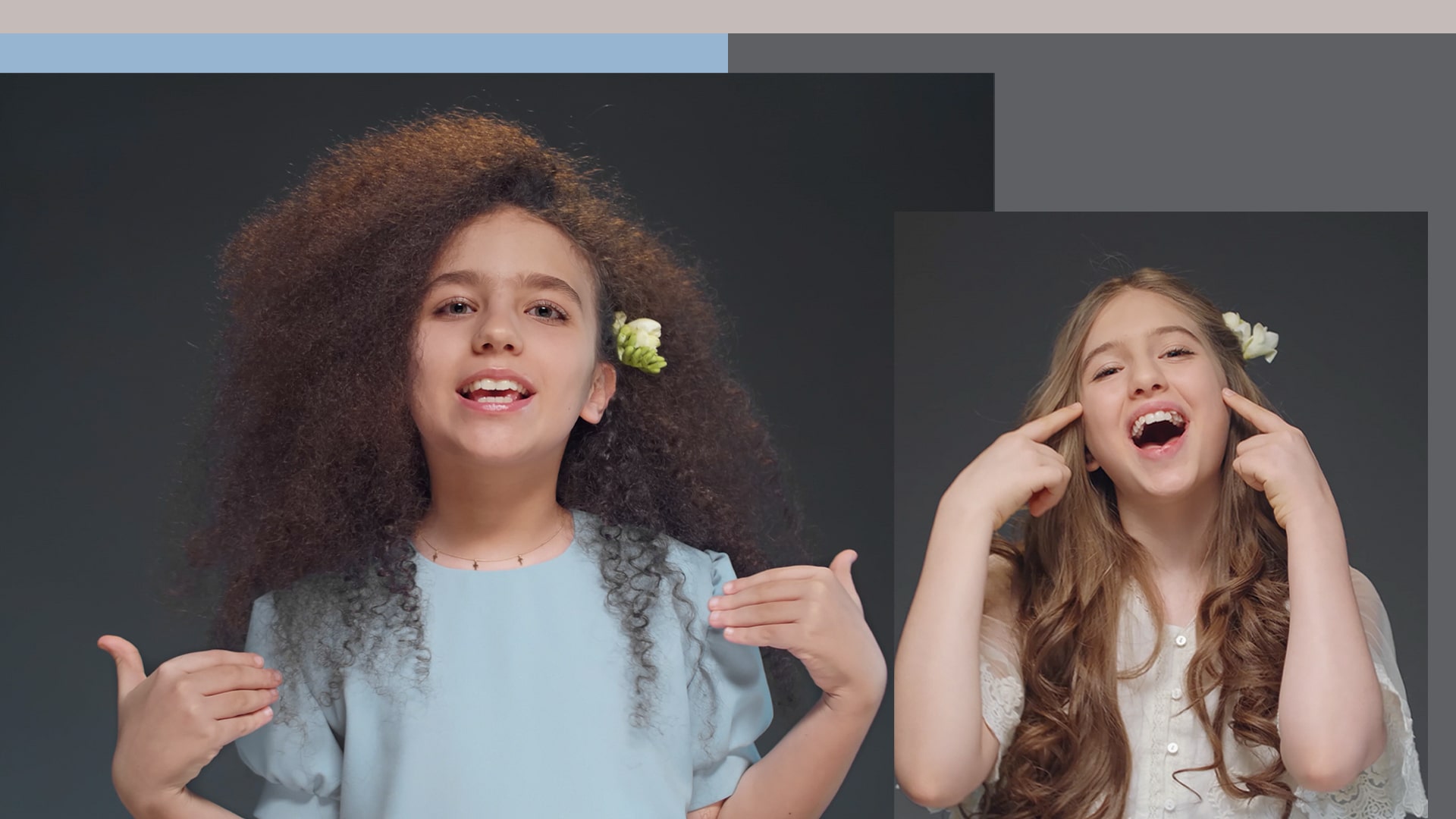 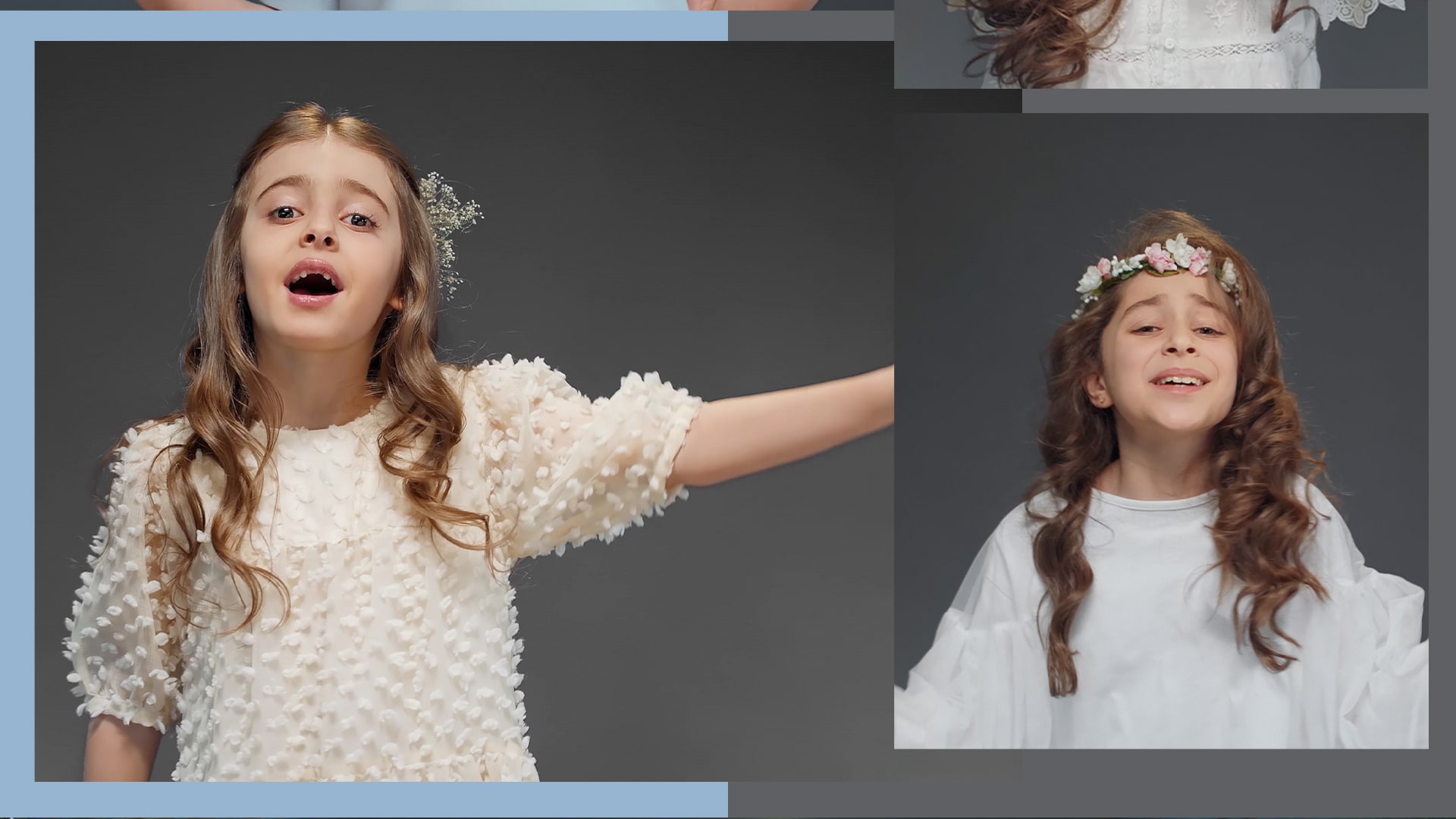 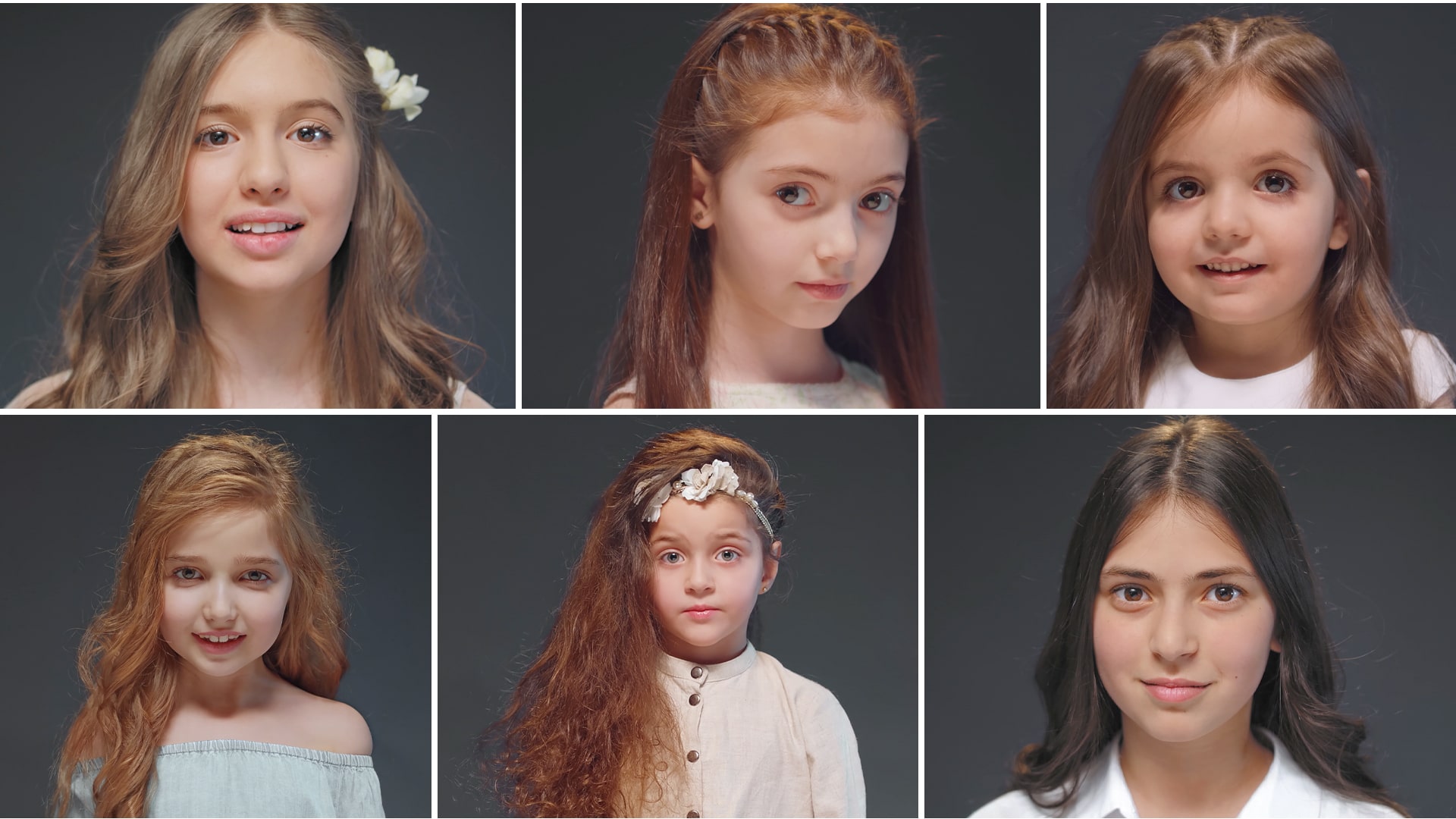 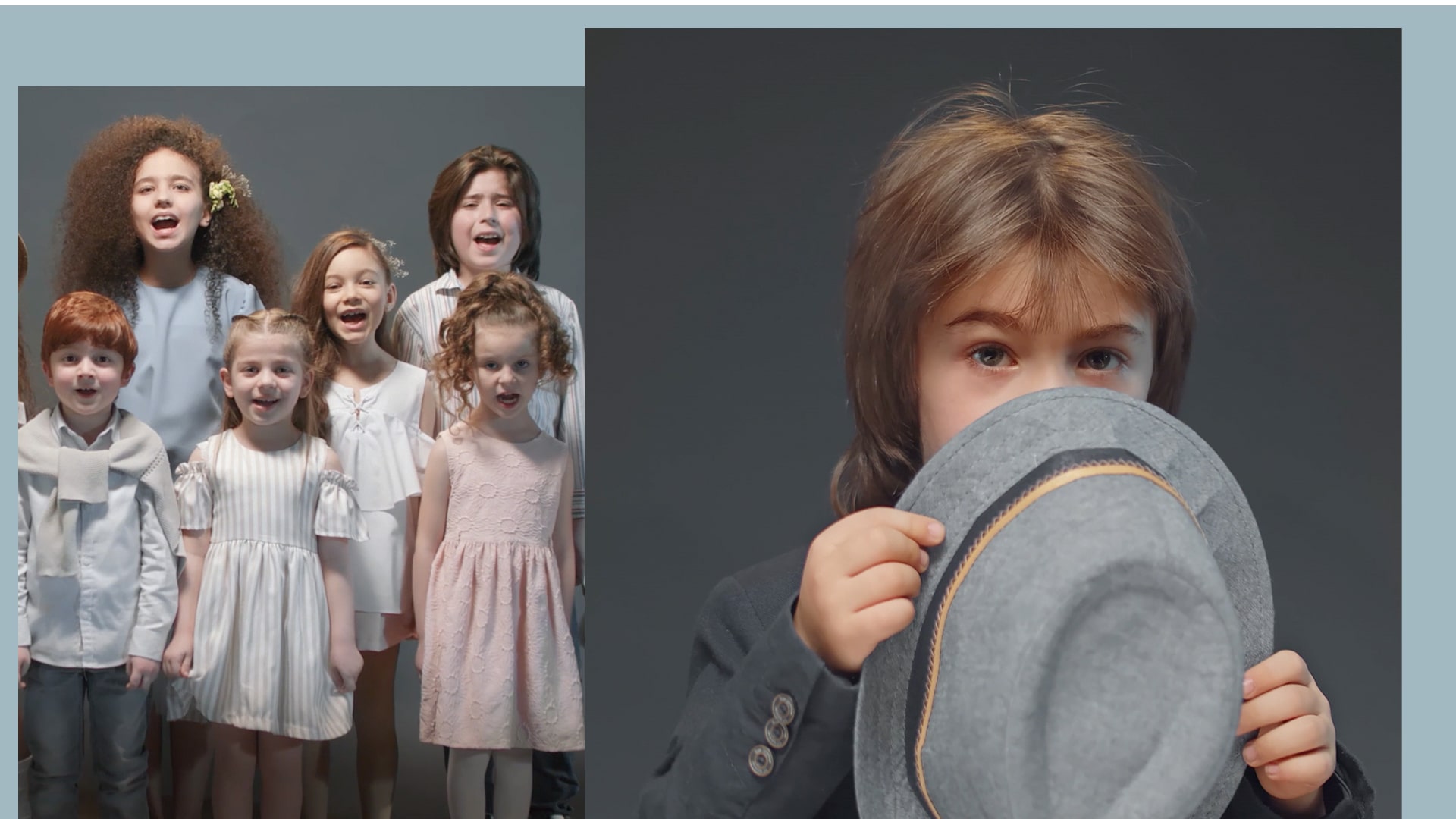 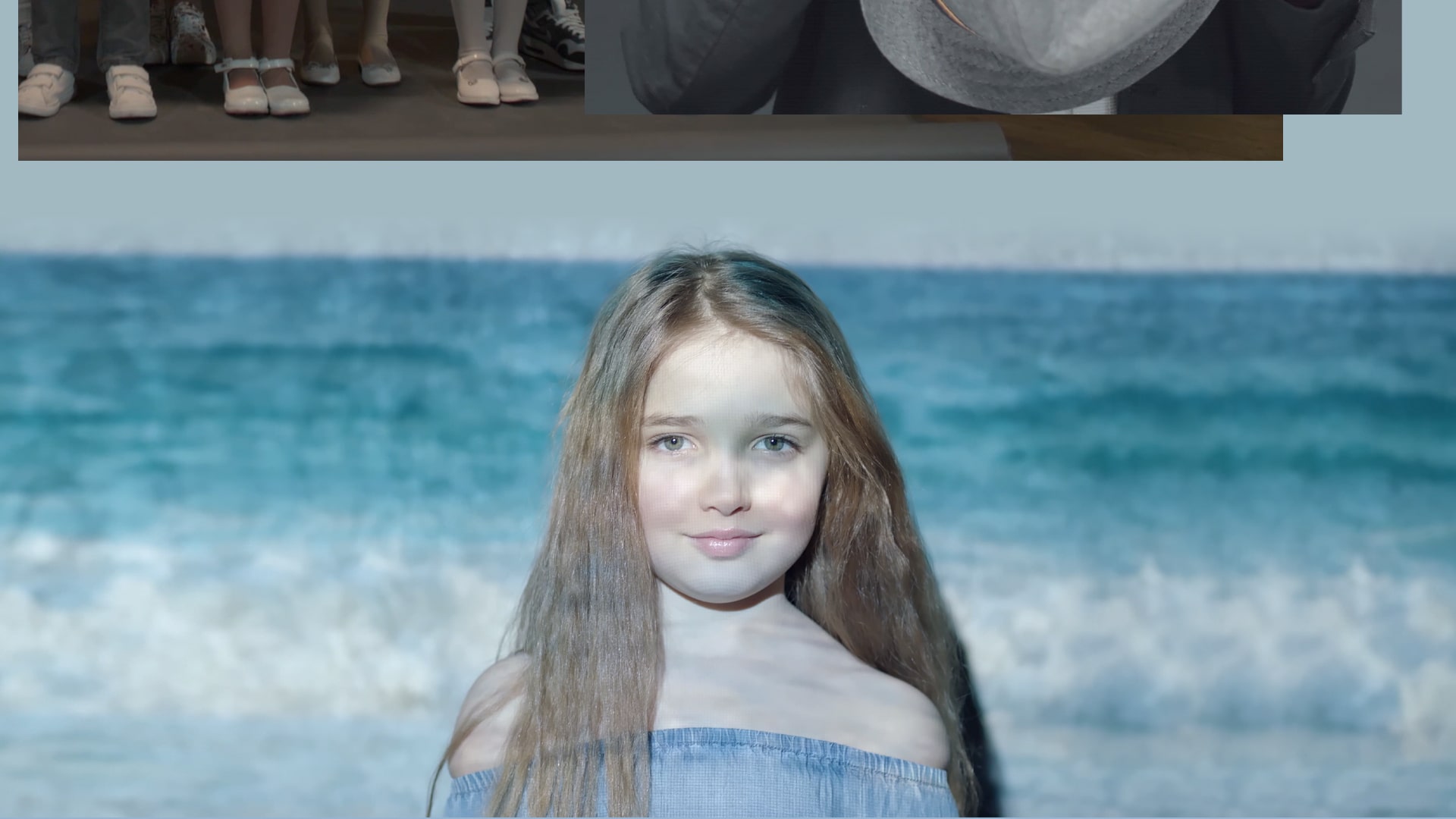 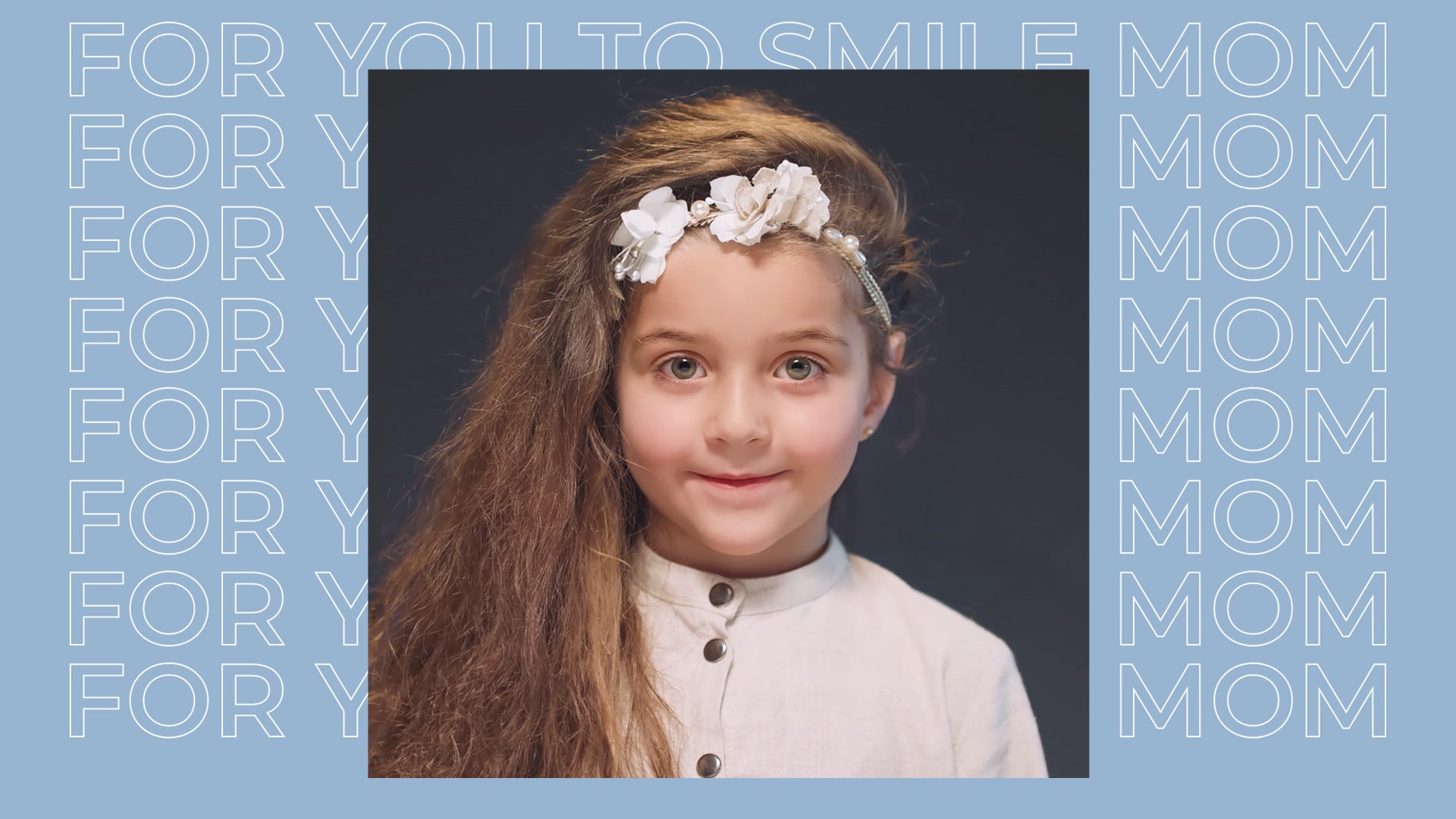 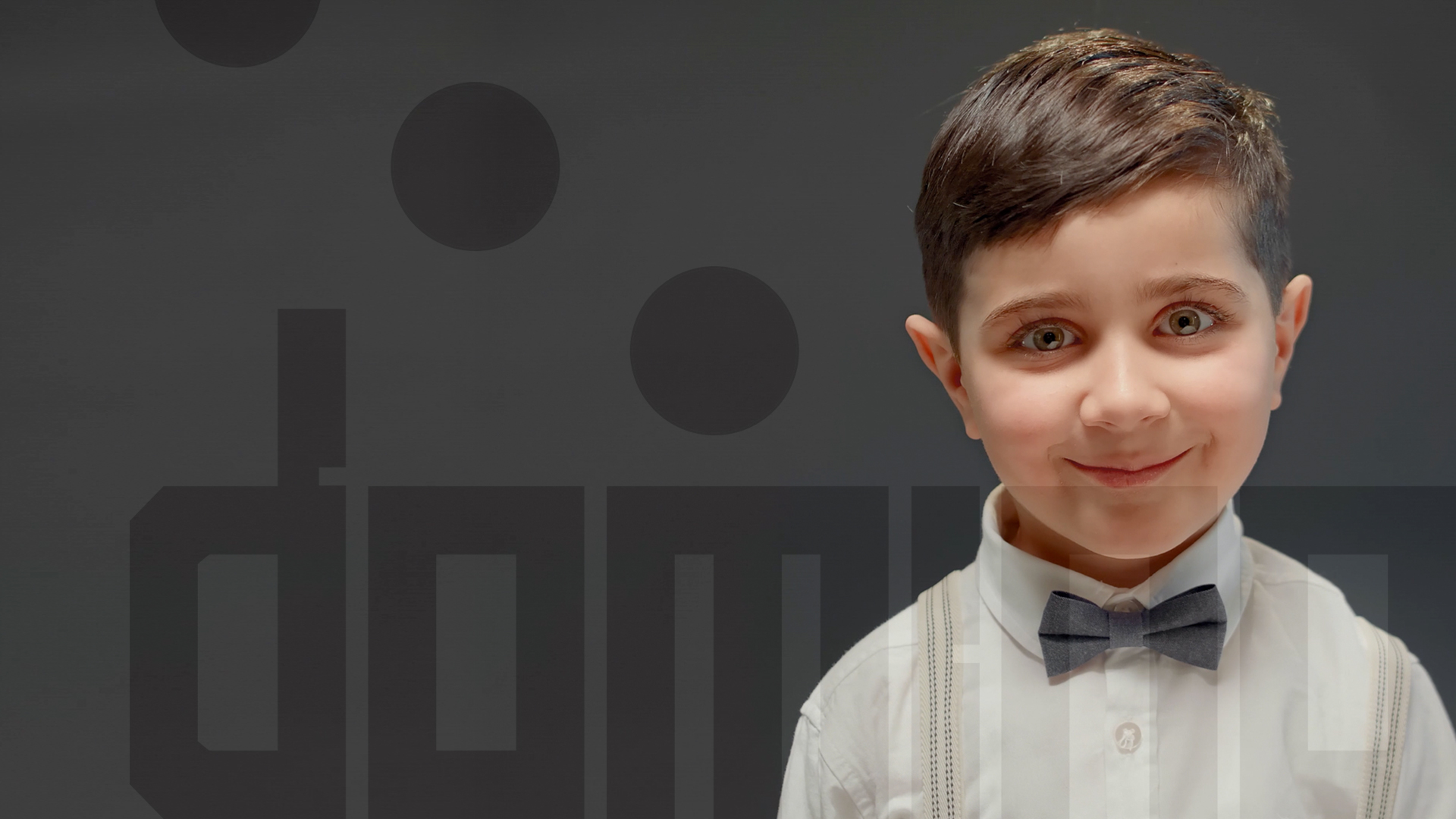 WE TELL STORIES THAT TOUCH HEARTS 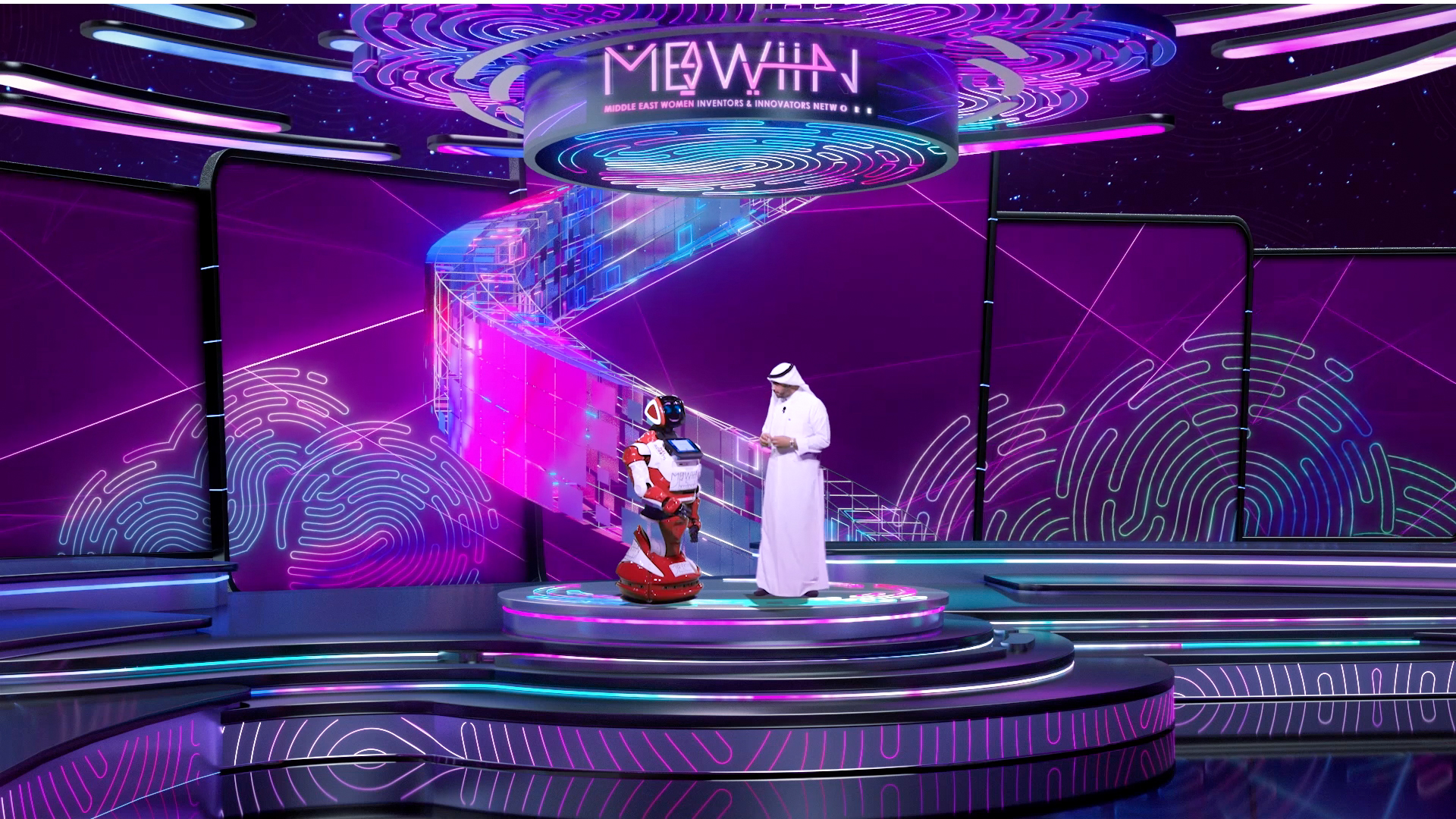