It is the largest company in the Republic of Armenia, which imports alcohol, semi-alcohol and soft drinks

PURE AND CRYSTAL AS RIVER BUT IT WILL CUT STEEL, THAT IS HOW STRONG IT IS 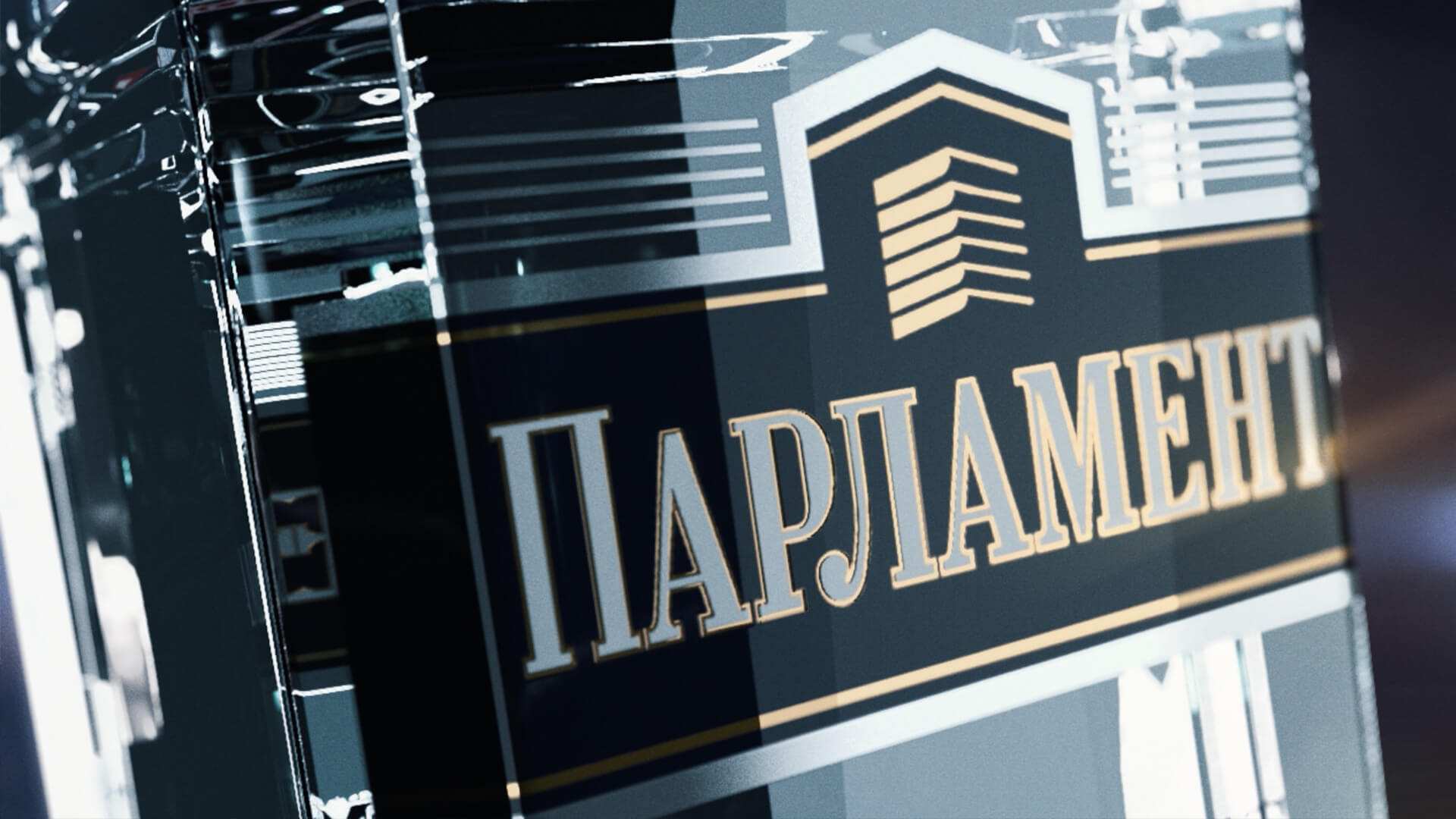 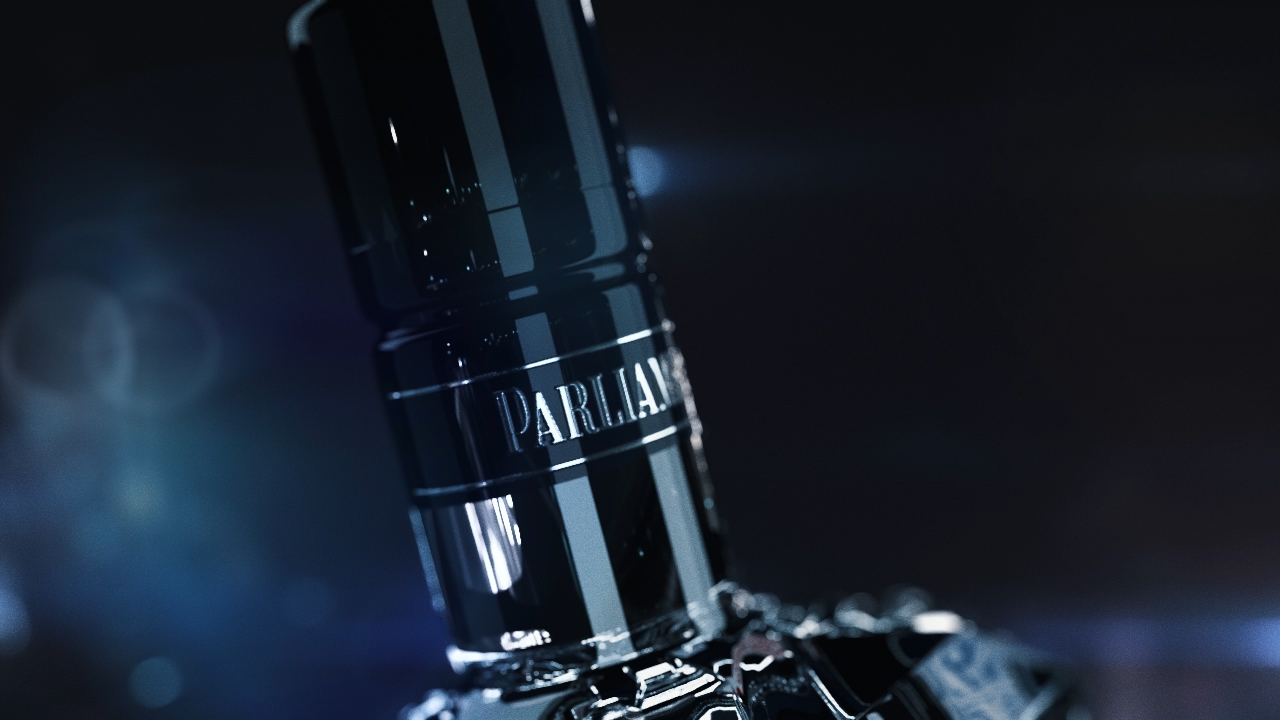 Vodka is one of the most popular and widely consumed drinks in Armenia. While the market is full with various vodka brands, Parliament is undeniably one of the bests. So, we were tasked to execute the commercial for it. Because vodka is a drink of steel and coldness, we tried to convey that atmosphere of the North. Also, as it is a Russian vodka and Russia is famous for its vodka, we had the Russian atmosphere on display. On the background we have a typical Russian building with local architecture conveying the power of former Russian Empire. We can also see the red star, the main symbol of the USSR. Our 3D animators did an excellent job in depicting the pureness and coolness of the product. 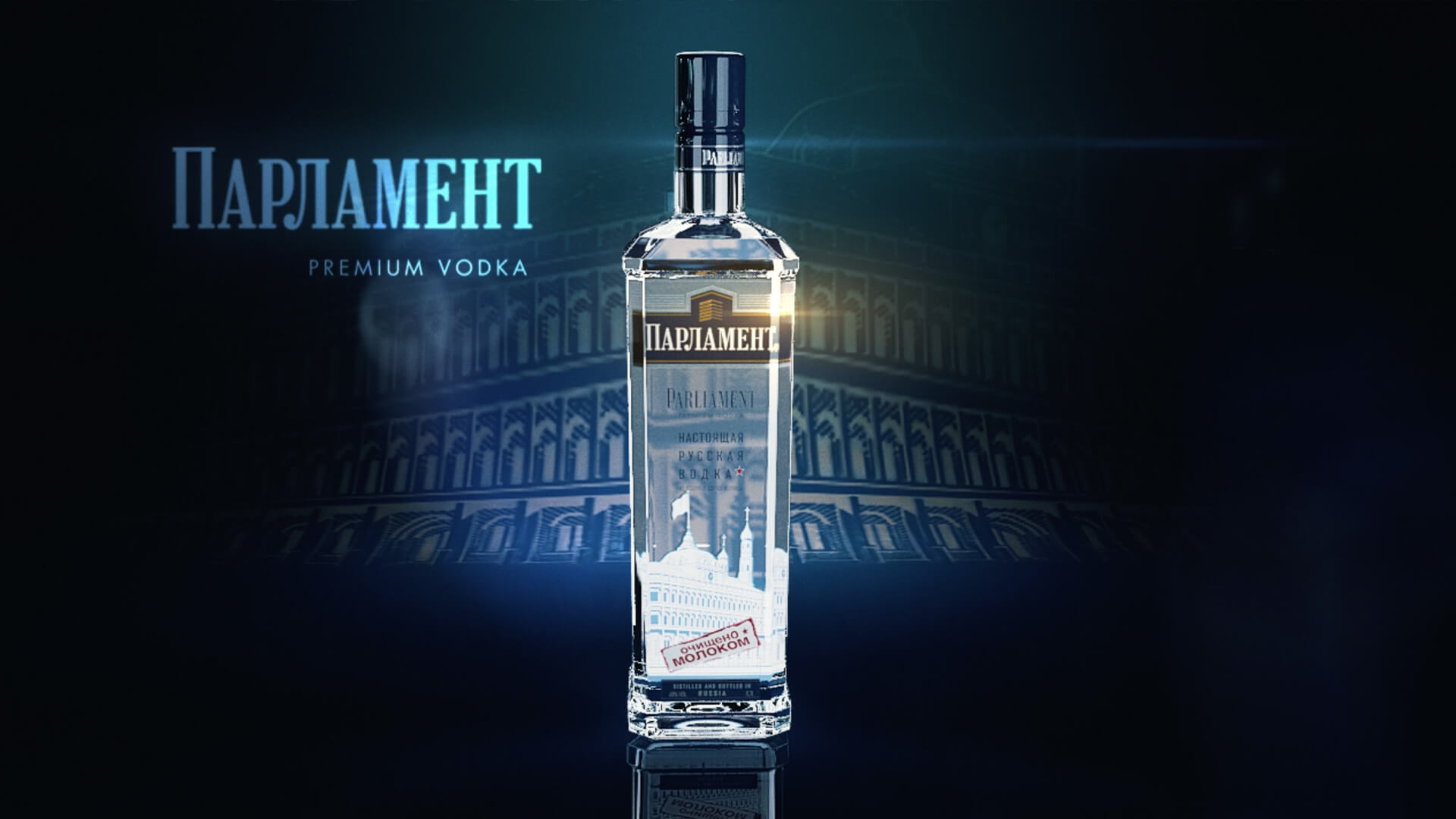 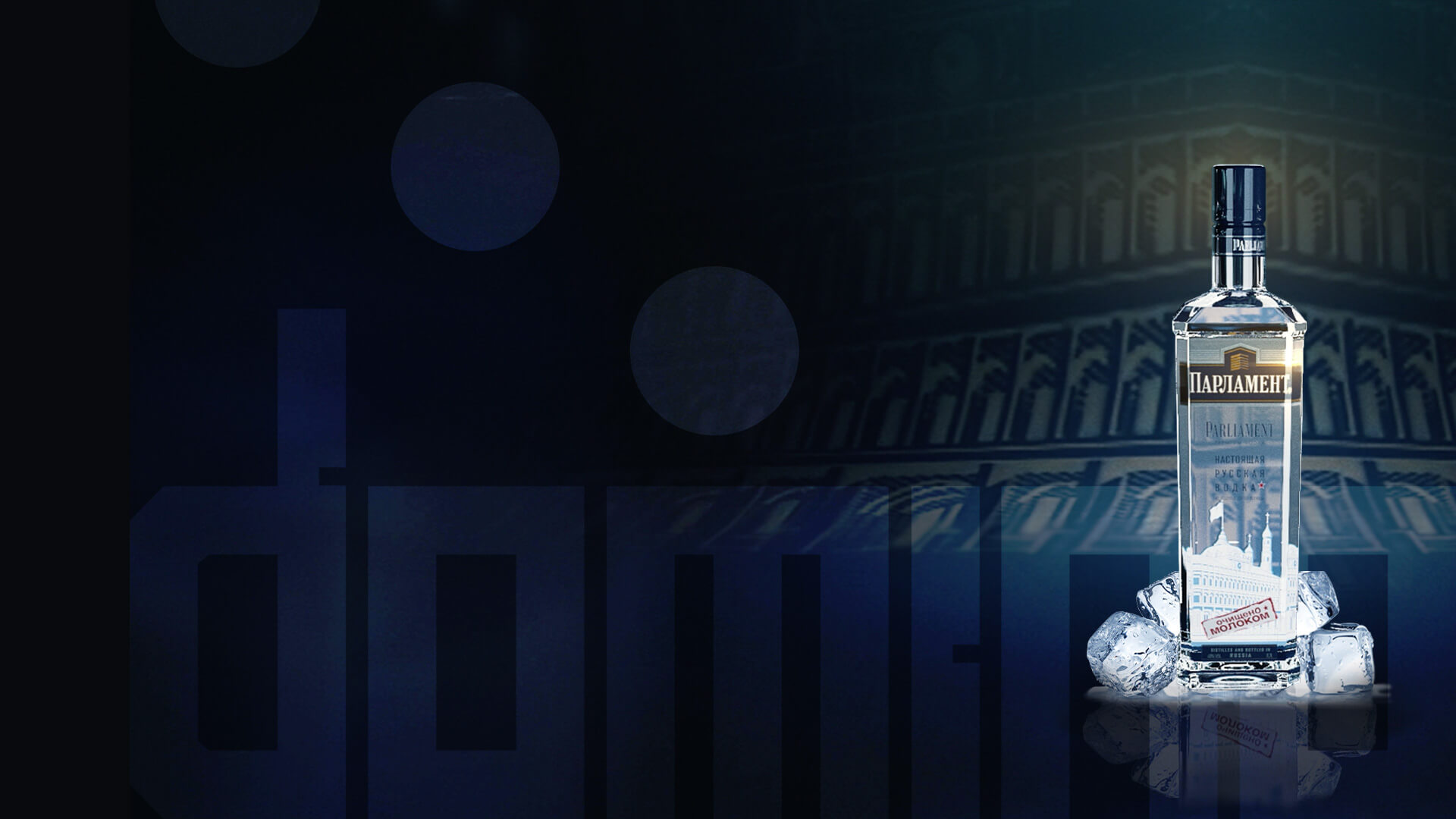 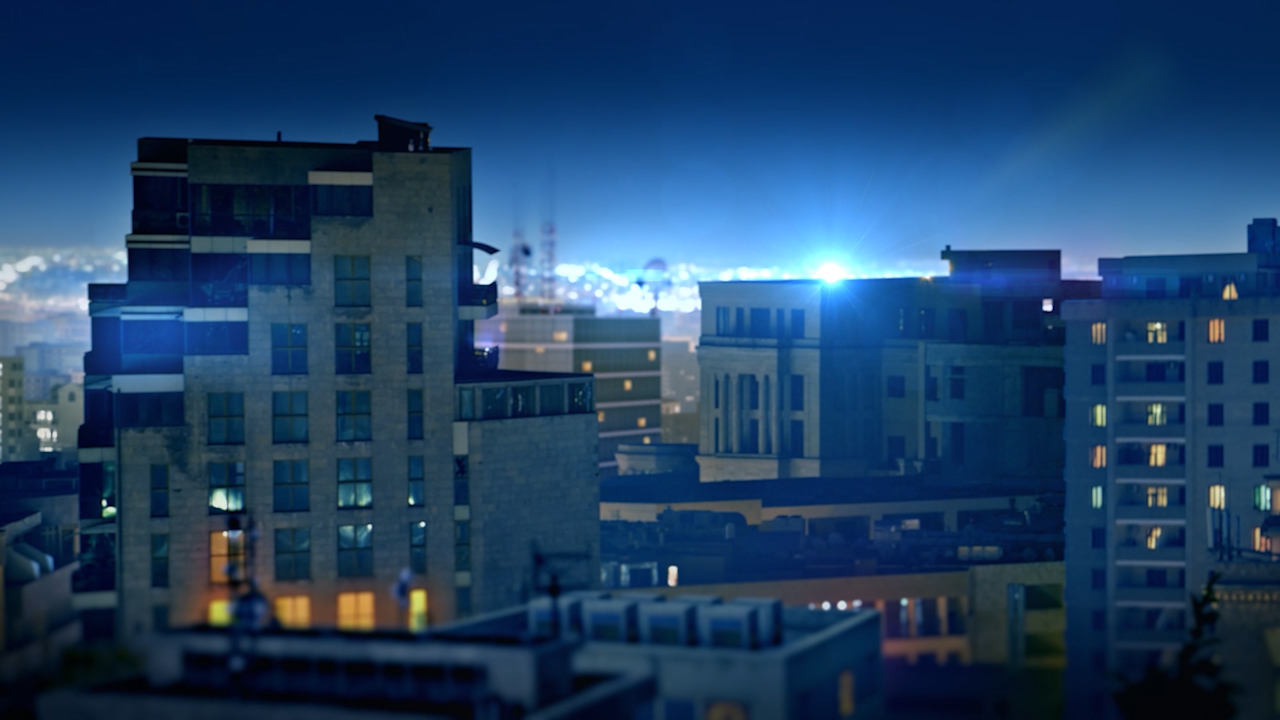