TotoGaming is a licensed online and land-based gaming operator in Yerevan, Armenia 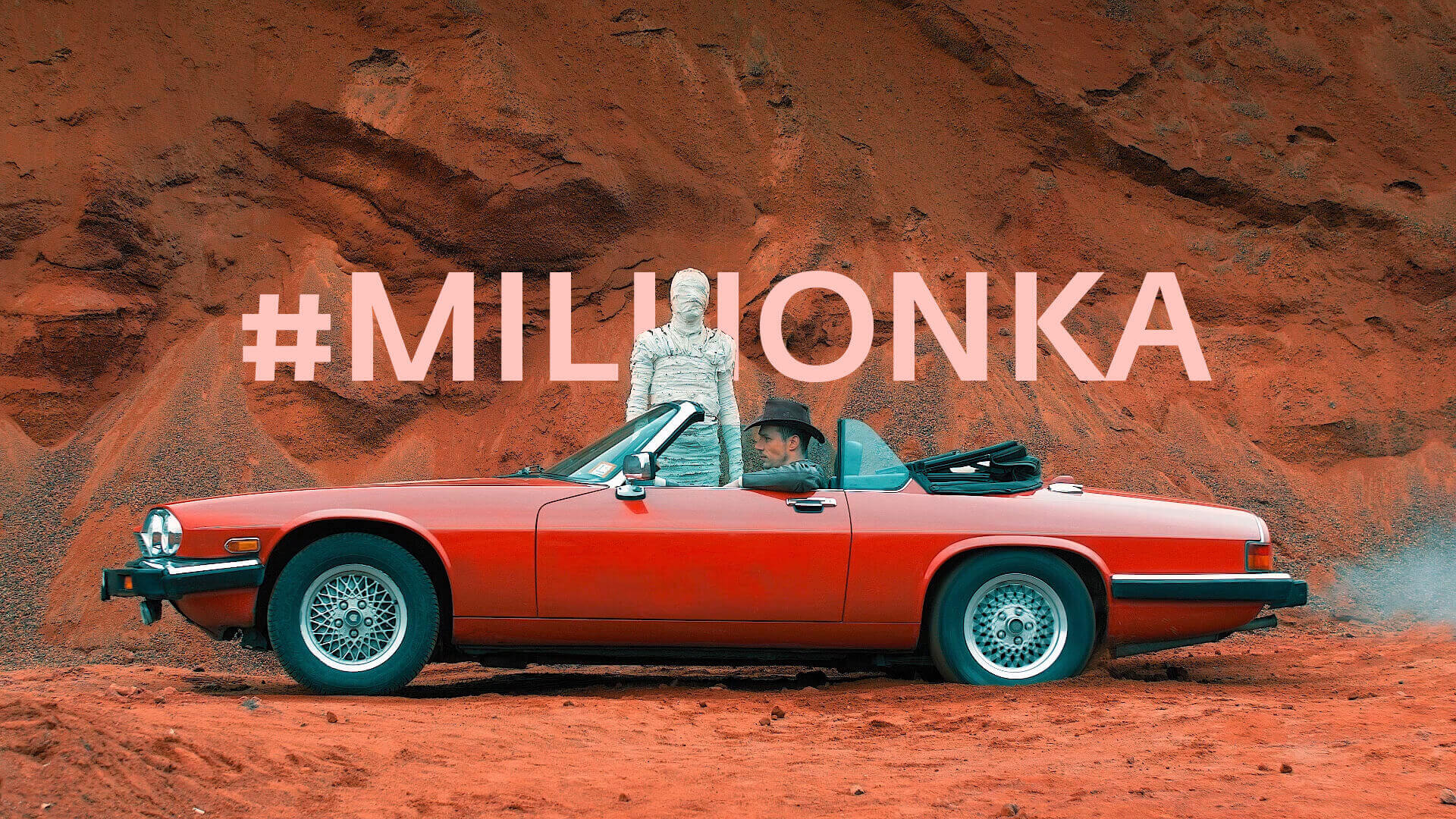 The Egyptian atmosphere, the red sand, the music reminding us of Wild West. It all sets the mood, right? Because playing games of chance is all about feelings full of adrenaline and we hit the exact spot and slot here. Everyone can have their million in the game Novomatic of TotoGaming because “There is a million in TotoGaming”. The commercial is accompanied by the real life character of the Novomatic game heroine who brings the news of “There is a million in TotoGaming” to the streets of Yerevan; everywhere and to everyone. The dynamic of the commercial serves its purpose of delivering the message. The color combination is right to the point; orange and green, two opposite colors creating intensity which calls the viewers to the screens. The casting of actors is a wise choice as well; people who look good and appealing on the screen. And all of these became possible due to the hard-working Domino team which included screenwriters, cameramen, editors, animators and so on. 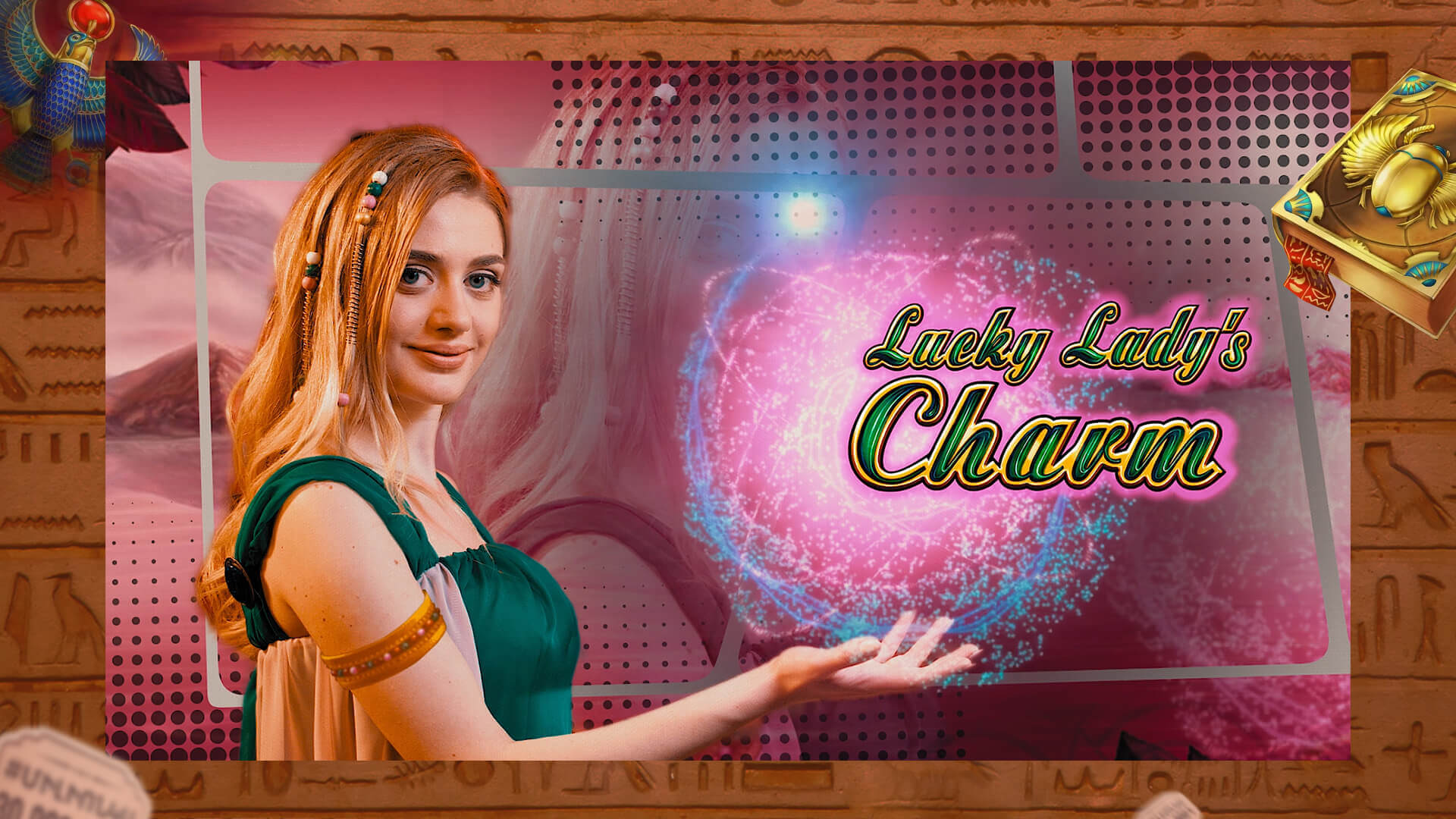 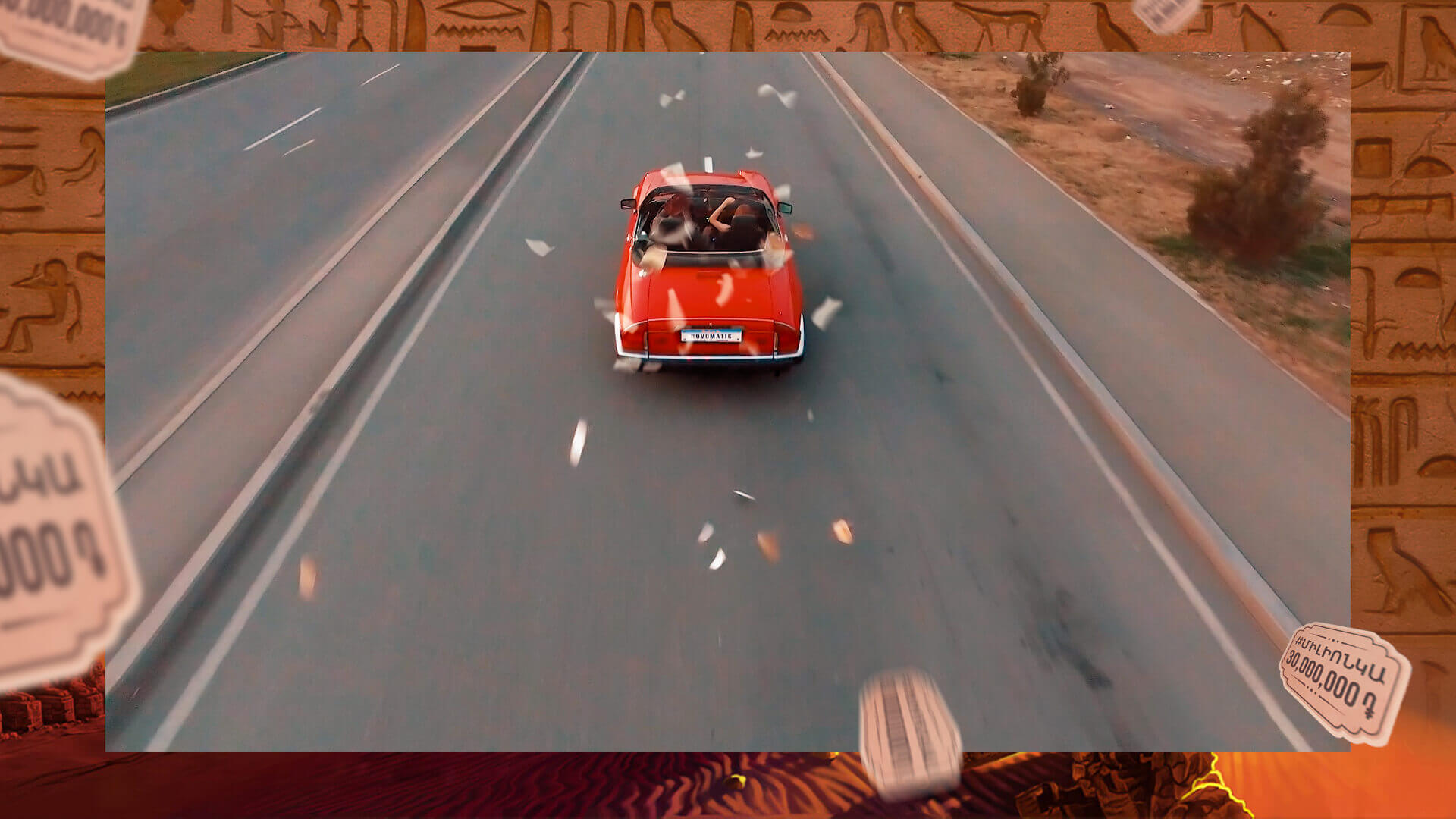 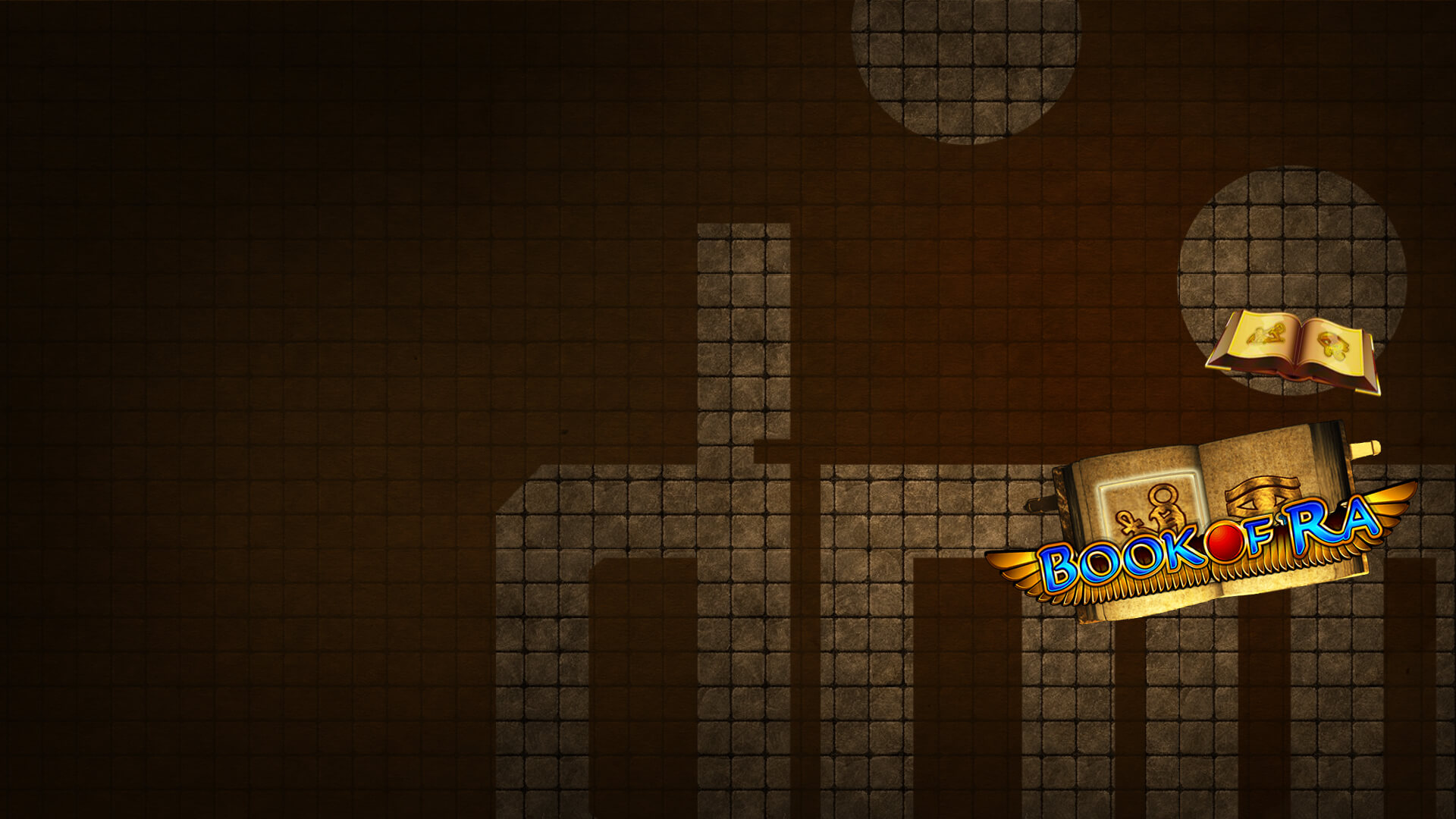 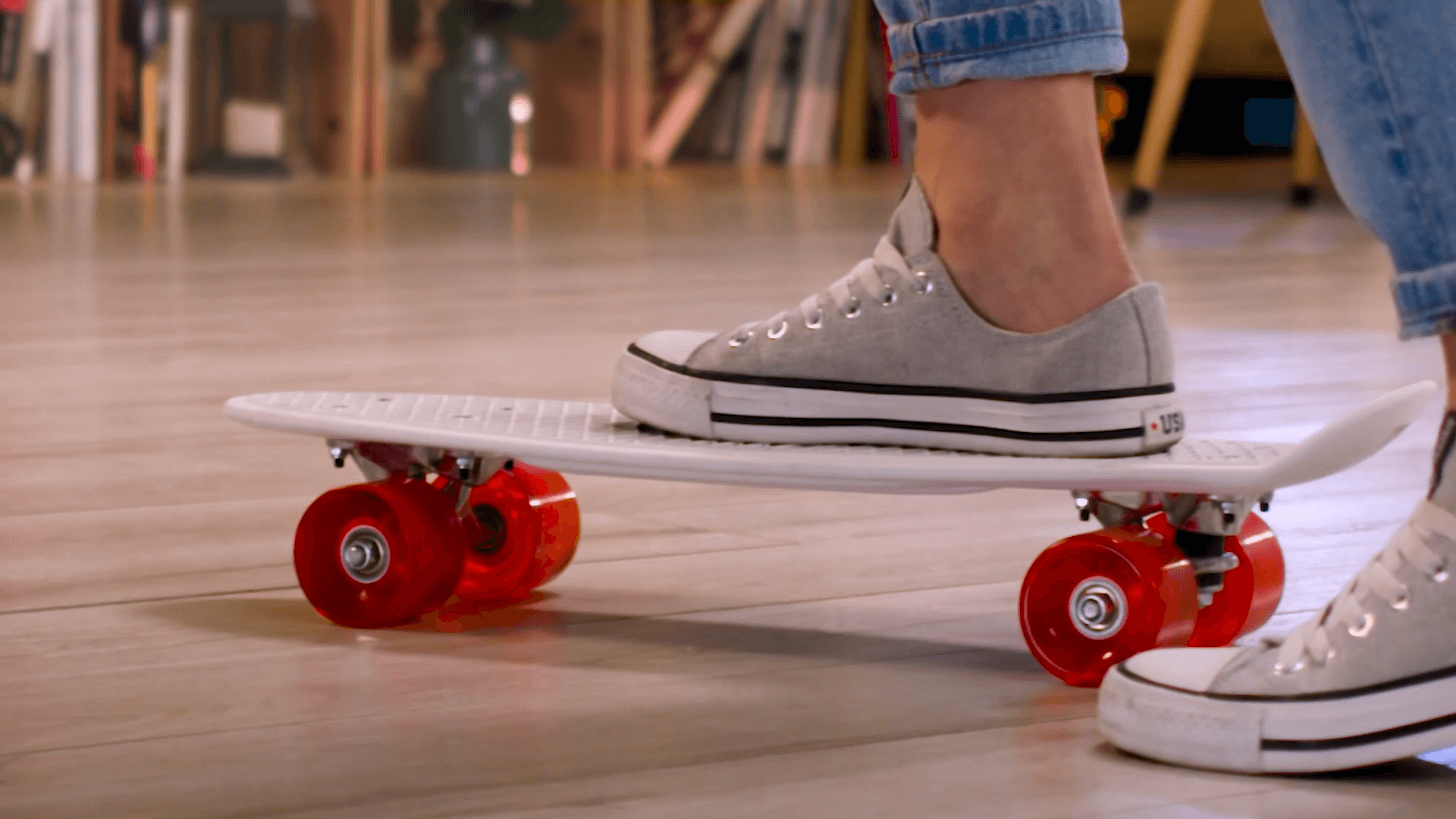