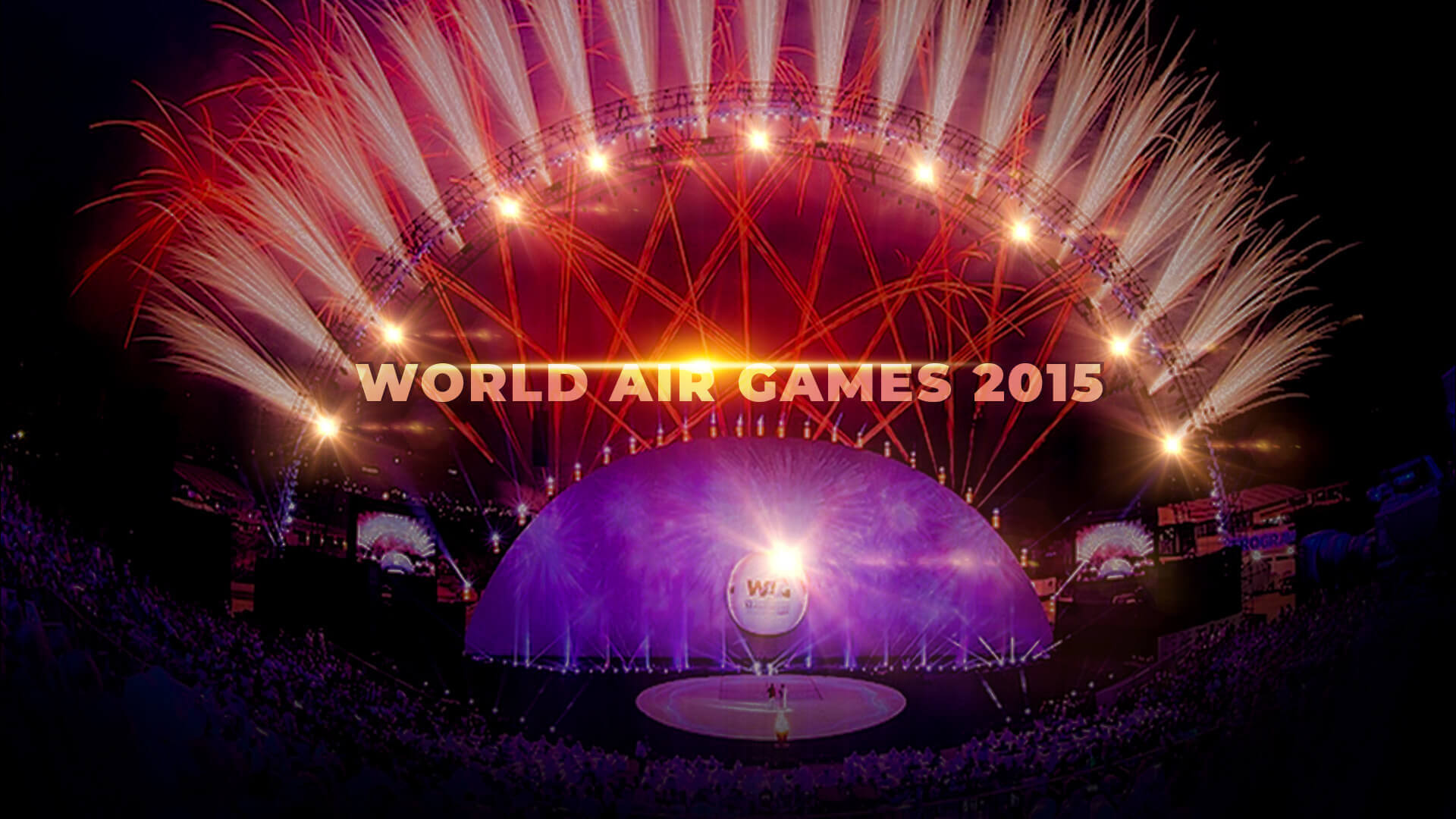 ‘LIFT YOU FROM THE GROUND’ VISUALS

In 2015 Dubai, UAE was hosting the FAI World Air Games. Domino Production earned the honor of doing the 3D projections and visualization of the opening ceremony. An international team was working on it and the standards were set very high. Our professional VFX artists created a mesmerizing 3D show. Light, water, air, Planet Earth, the endless universe, and gates that are opened wide for you to chase your dreams – all of these and many more were the result of the Domino team’s limitless imagination. The audience was left speechless; the excitement and amusement were flying in the air, heard with every single applause, and captured with phone cameras. For us, this was the greatest award. 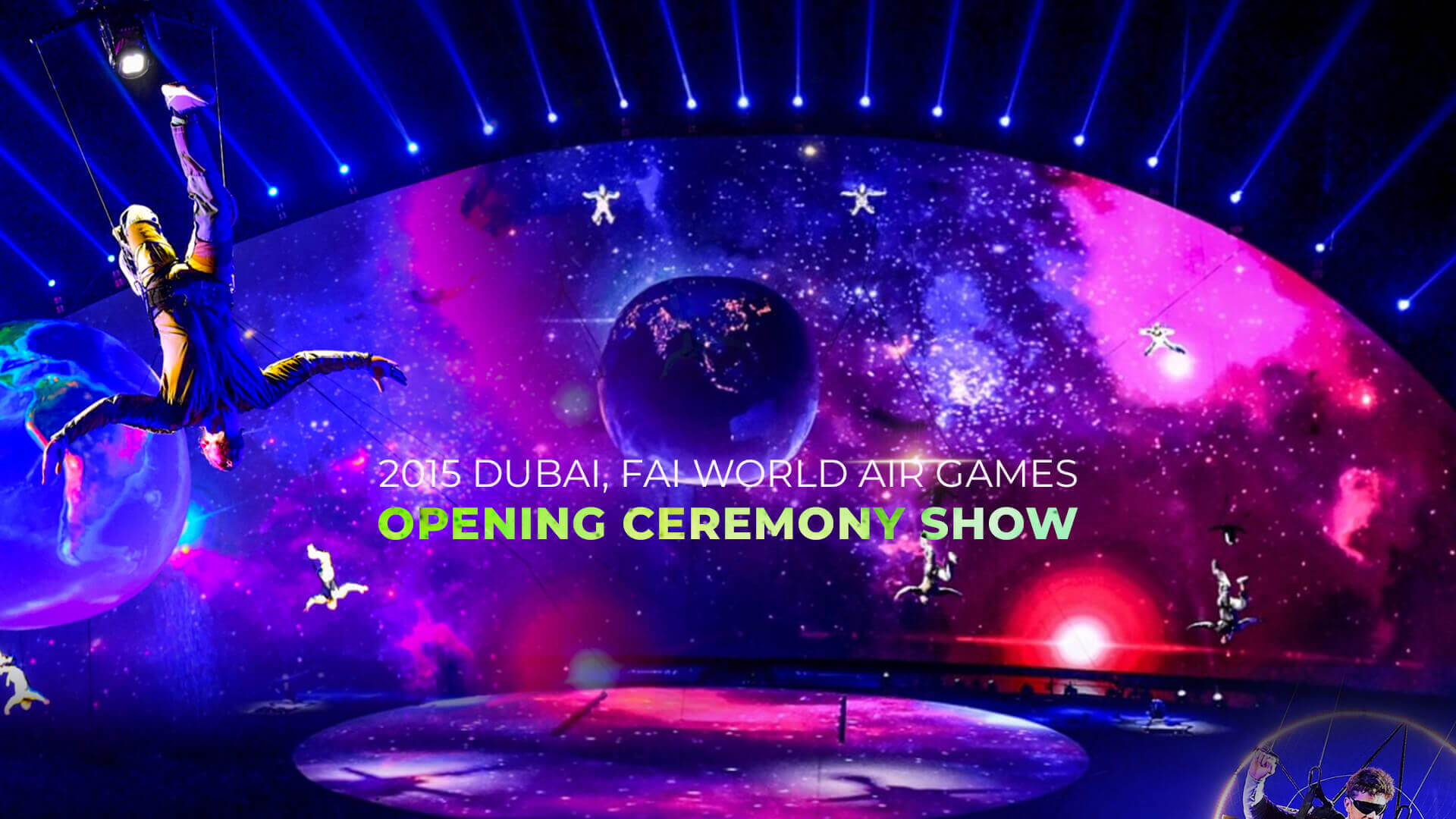 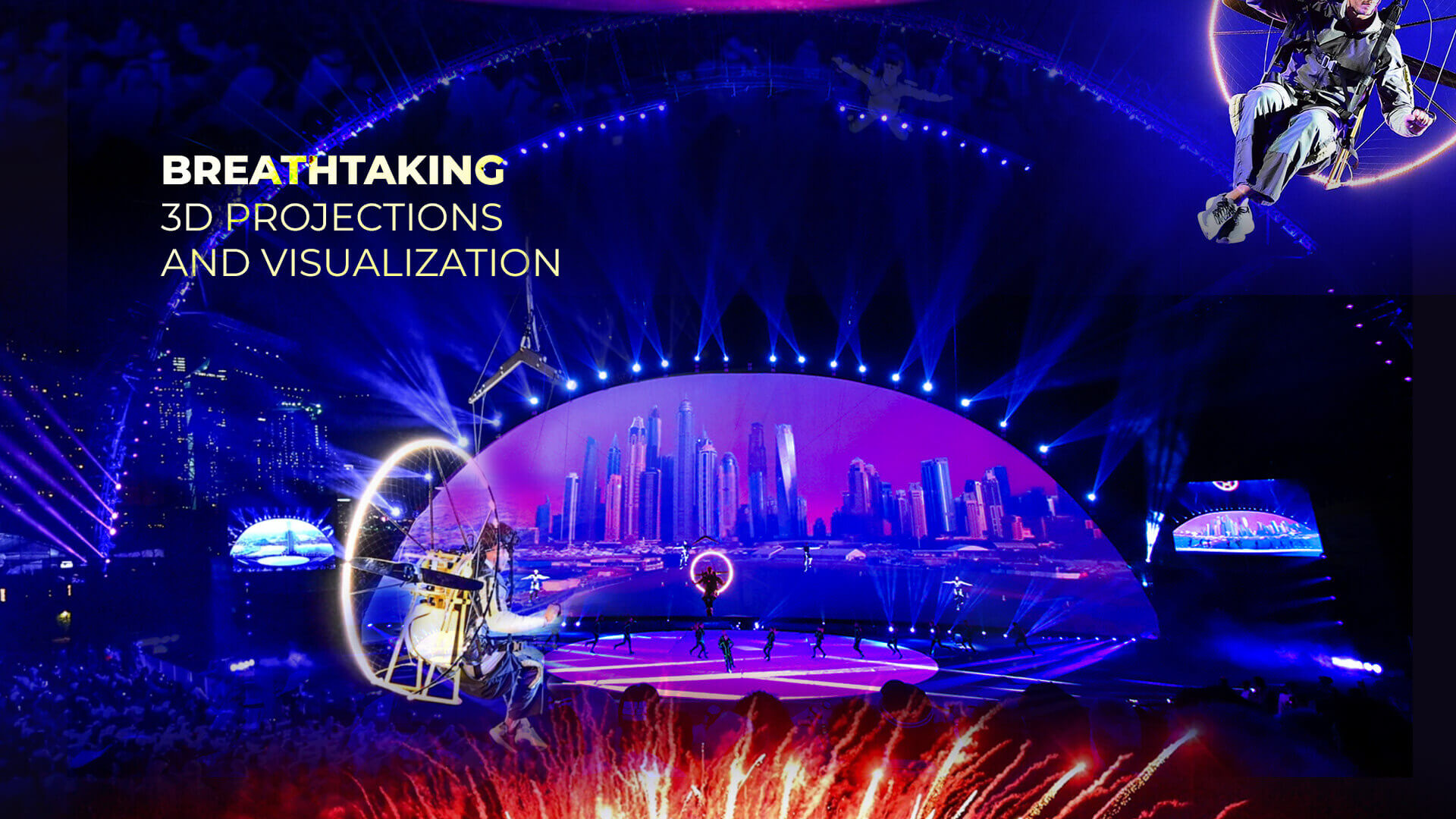 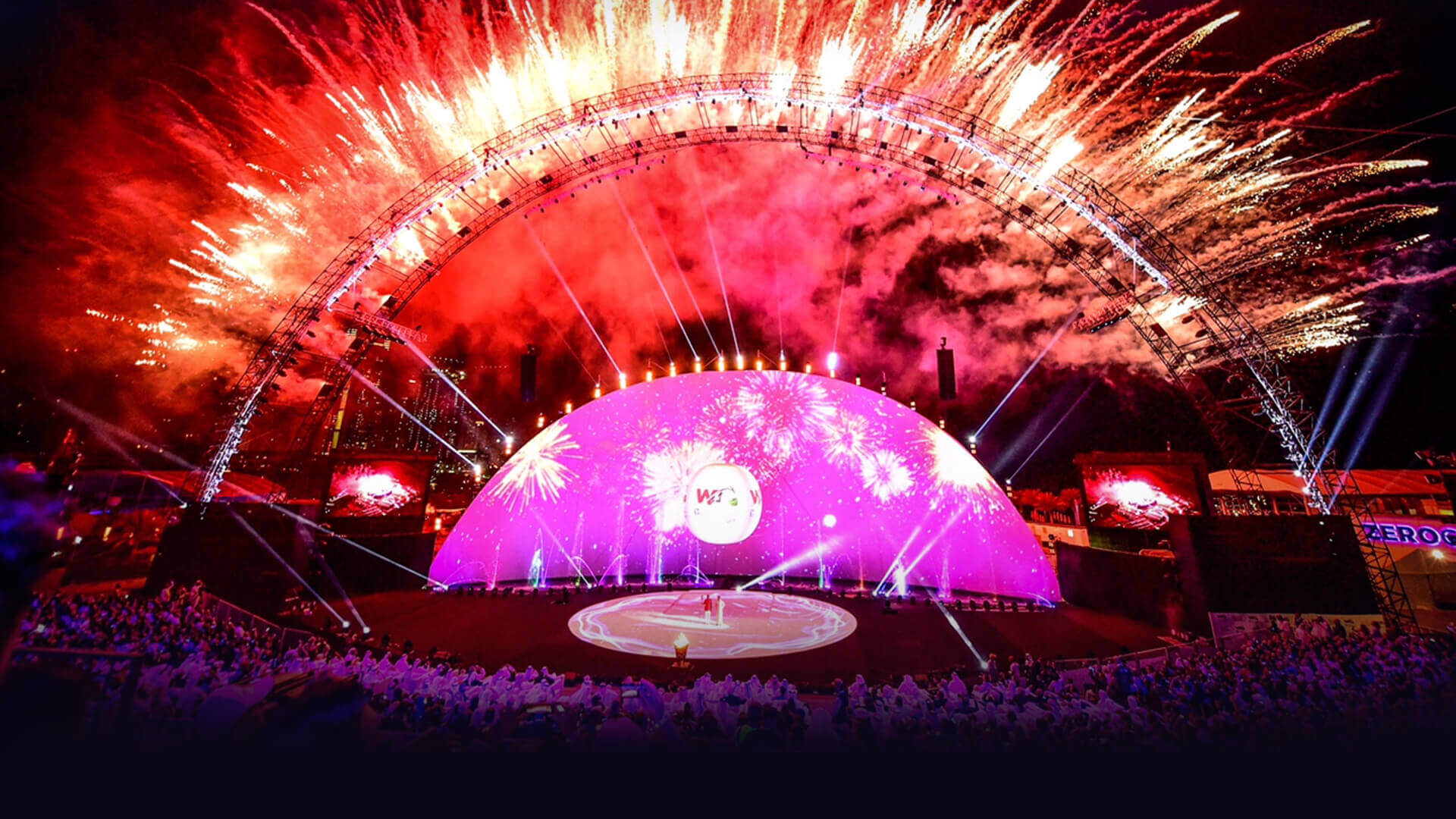 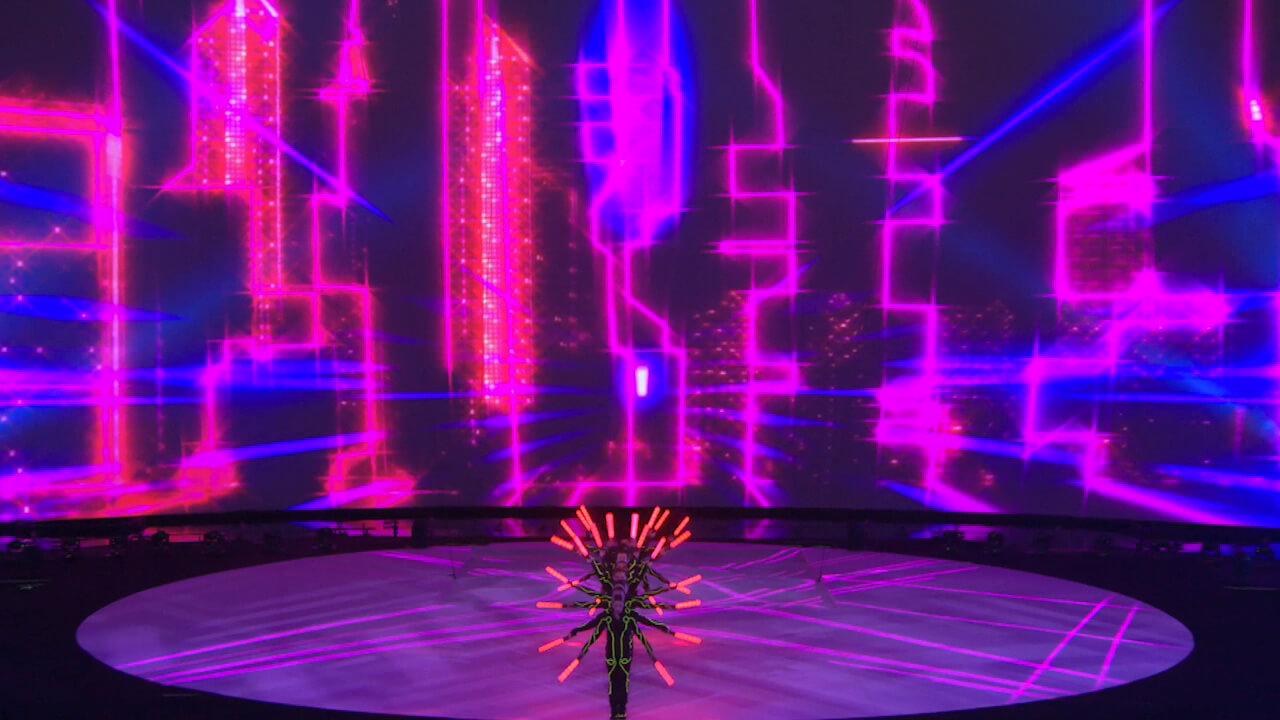 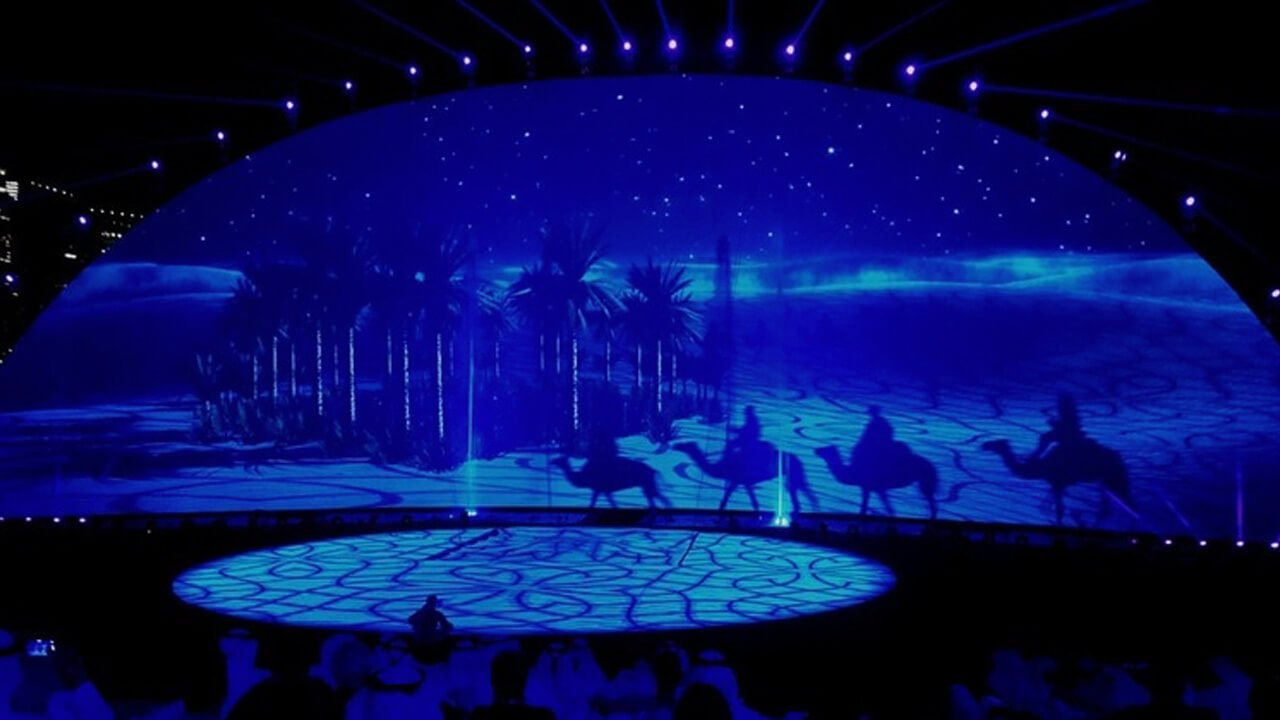 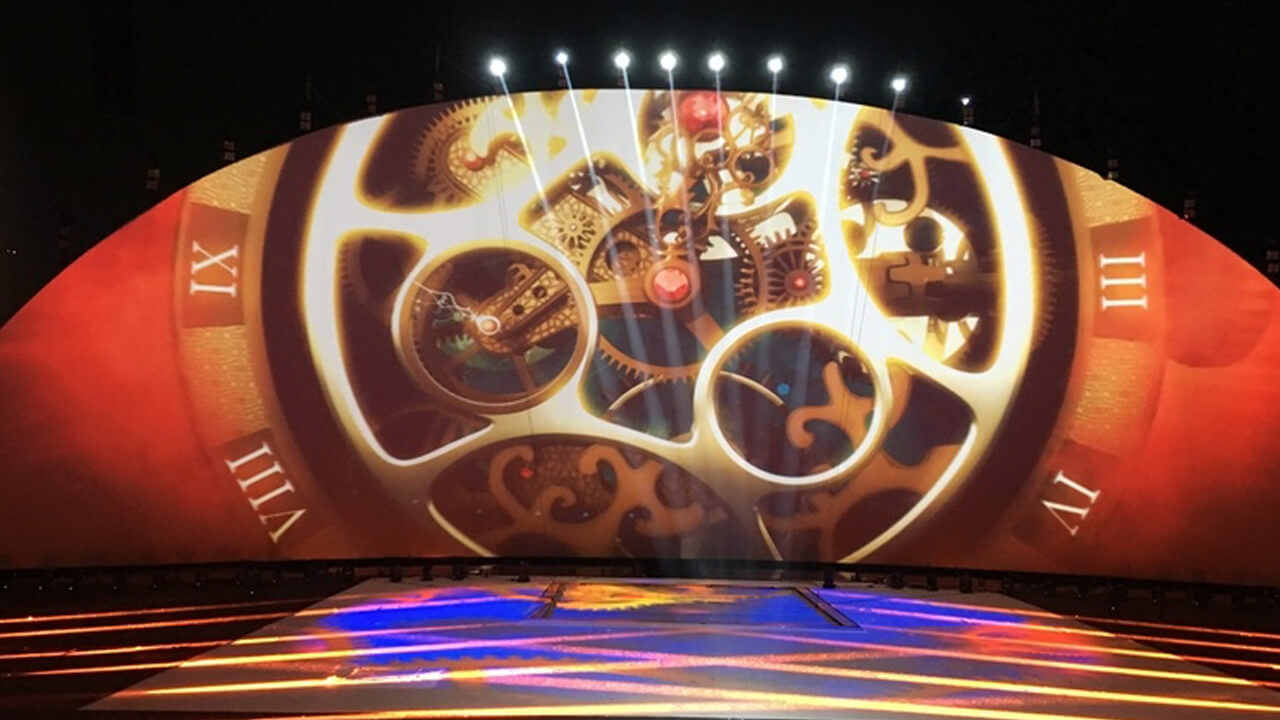 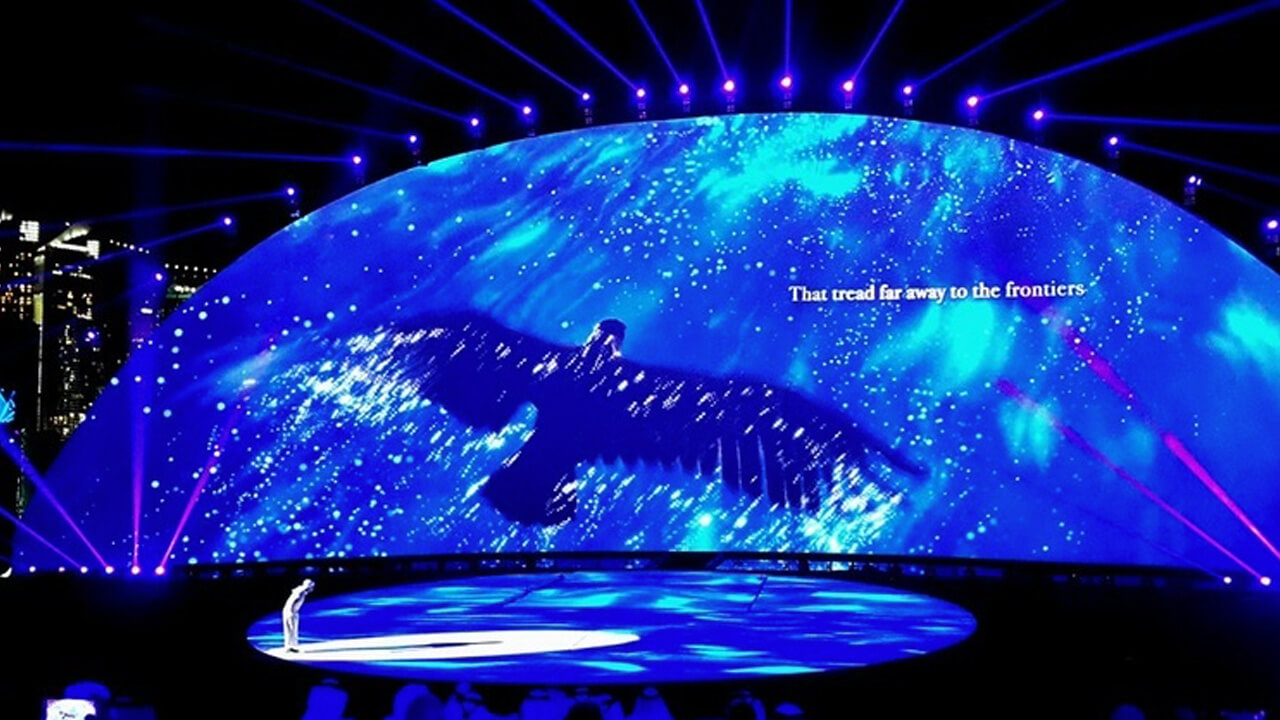 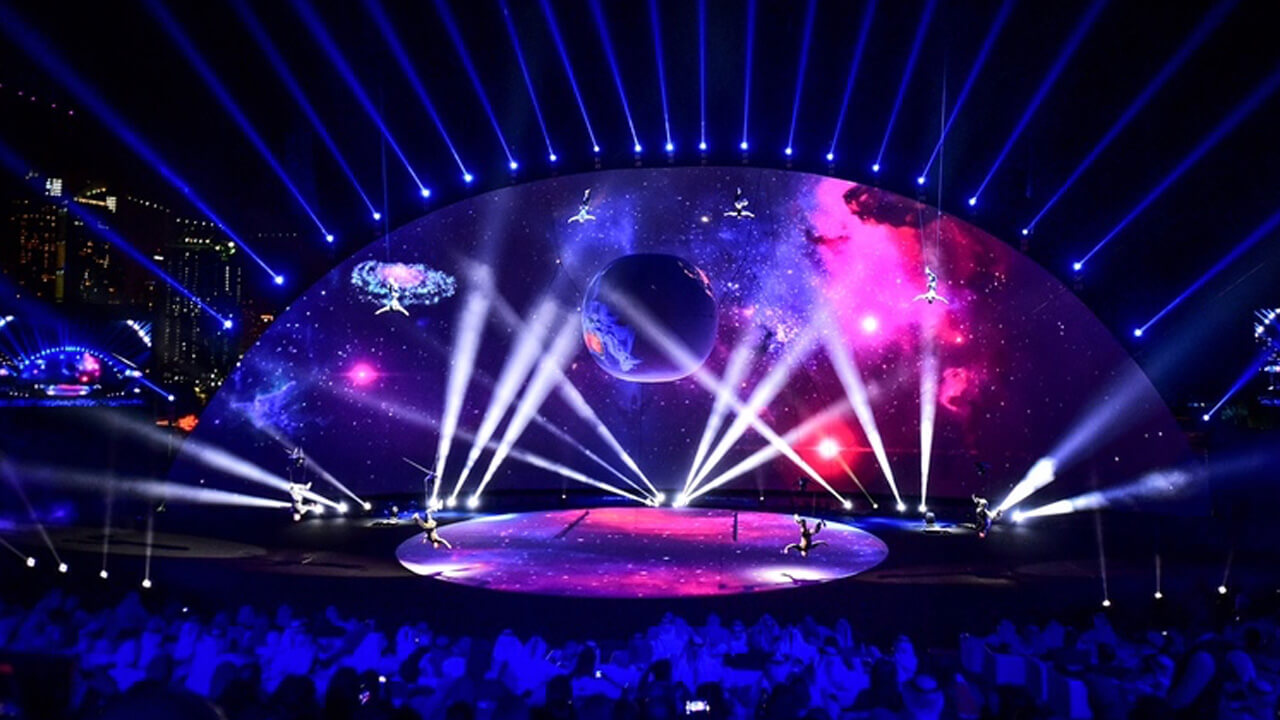 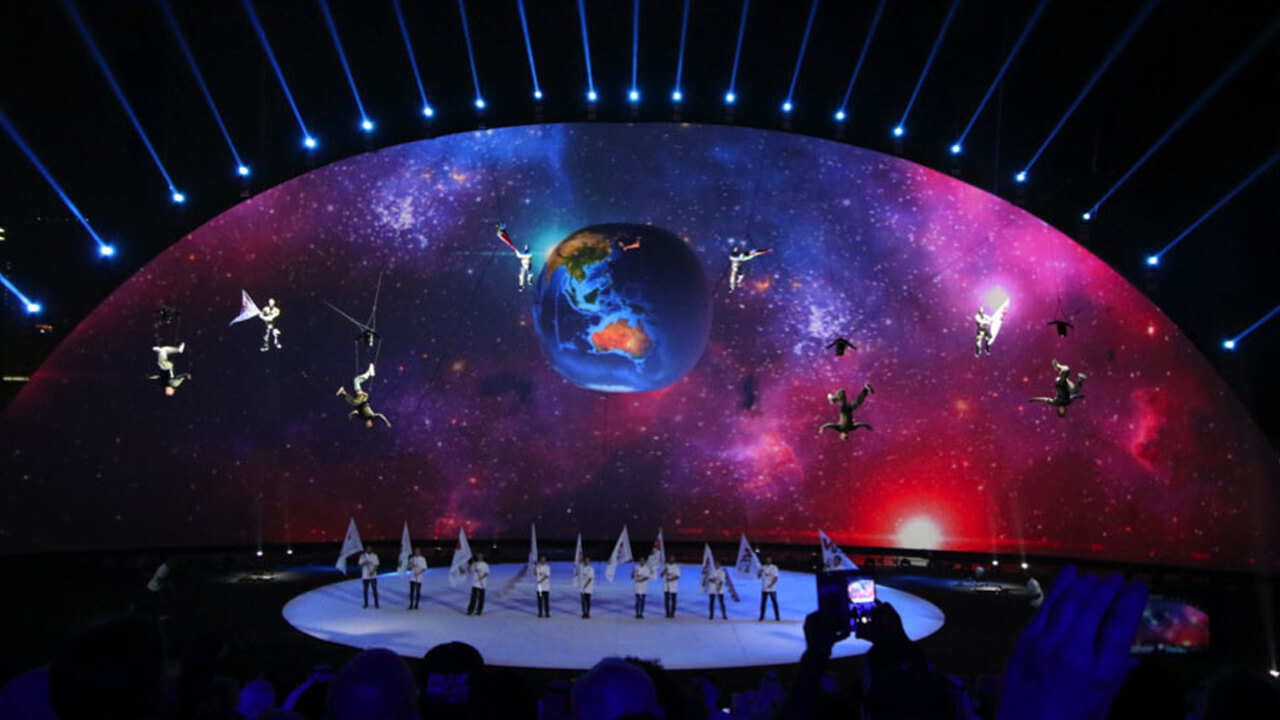 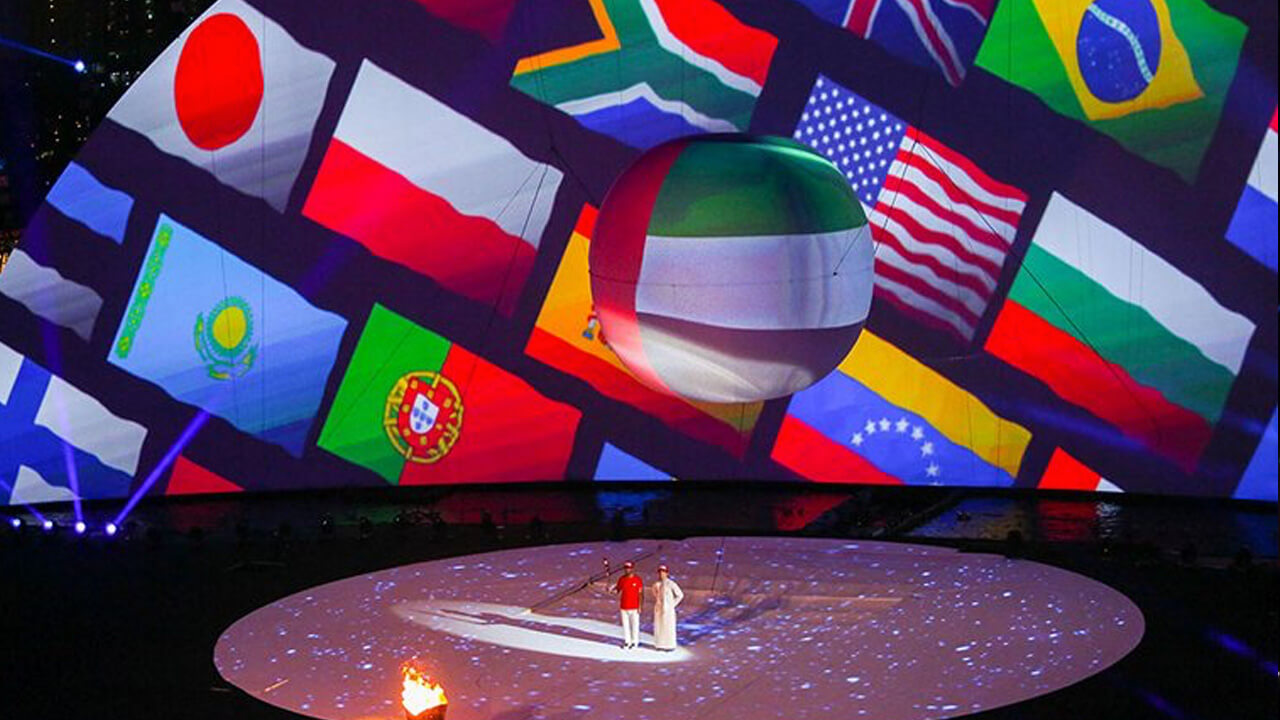 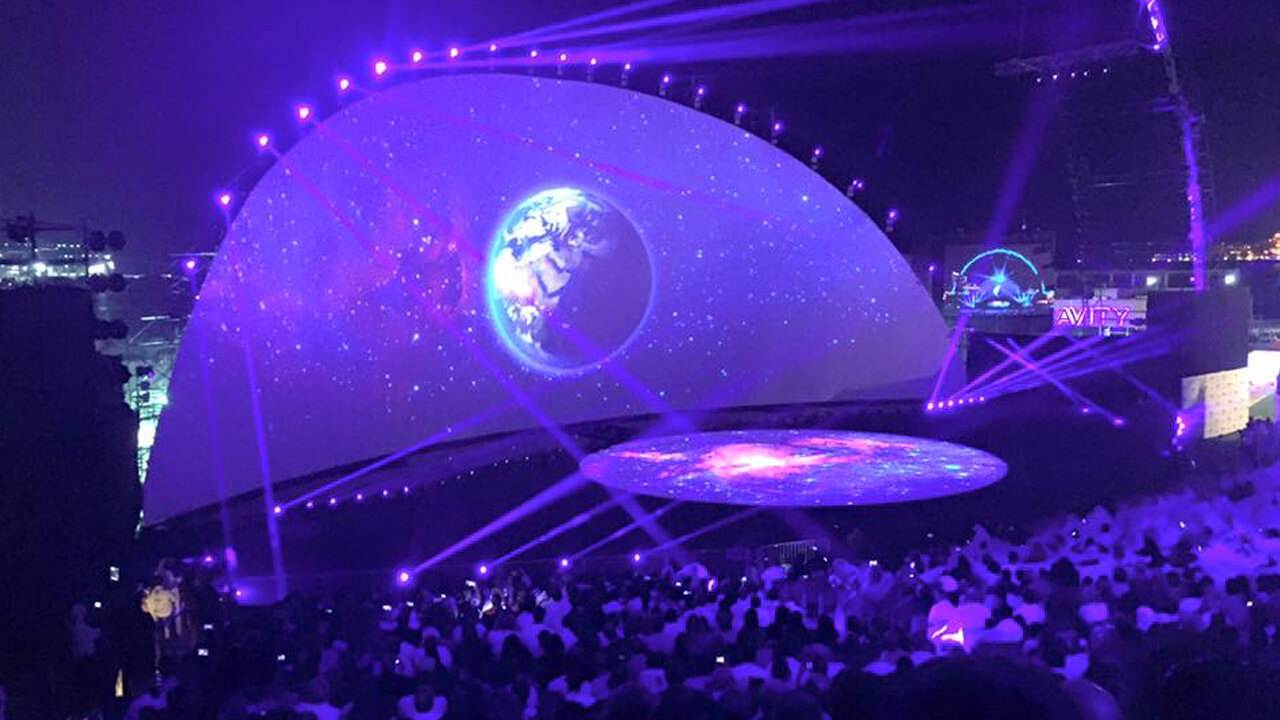 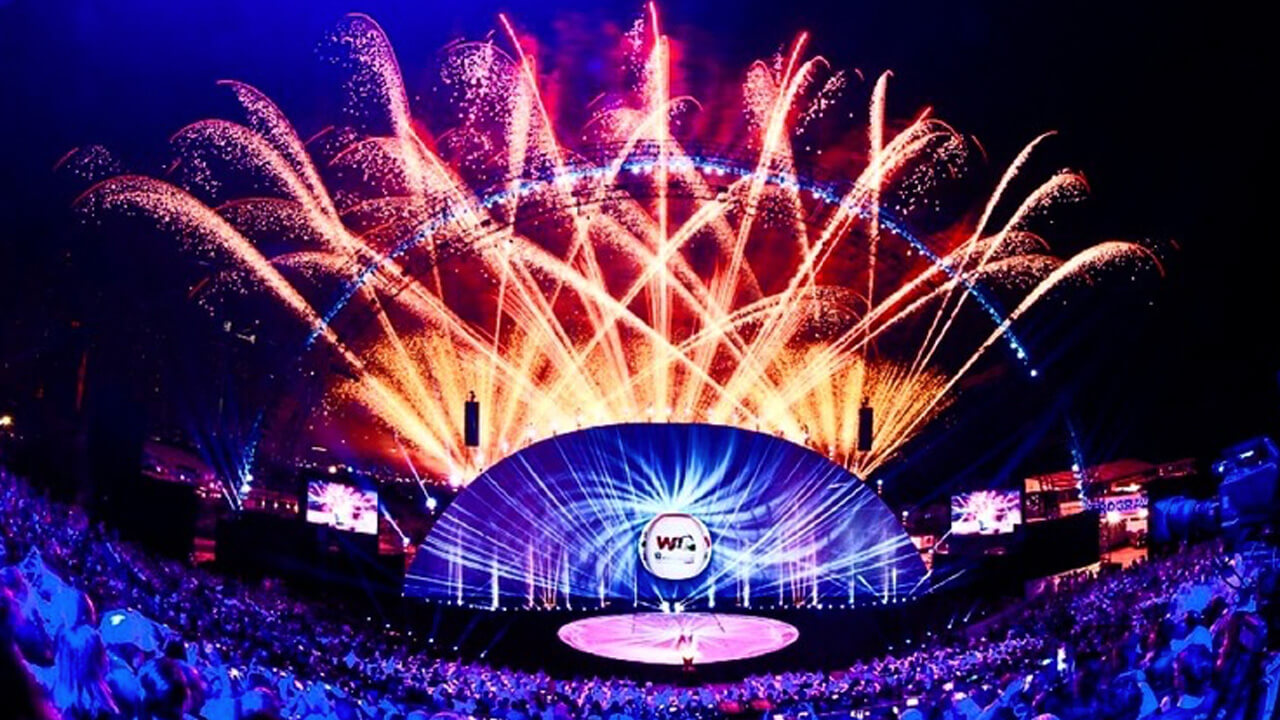 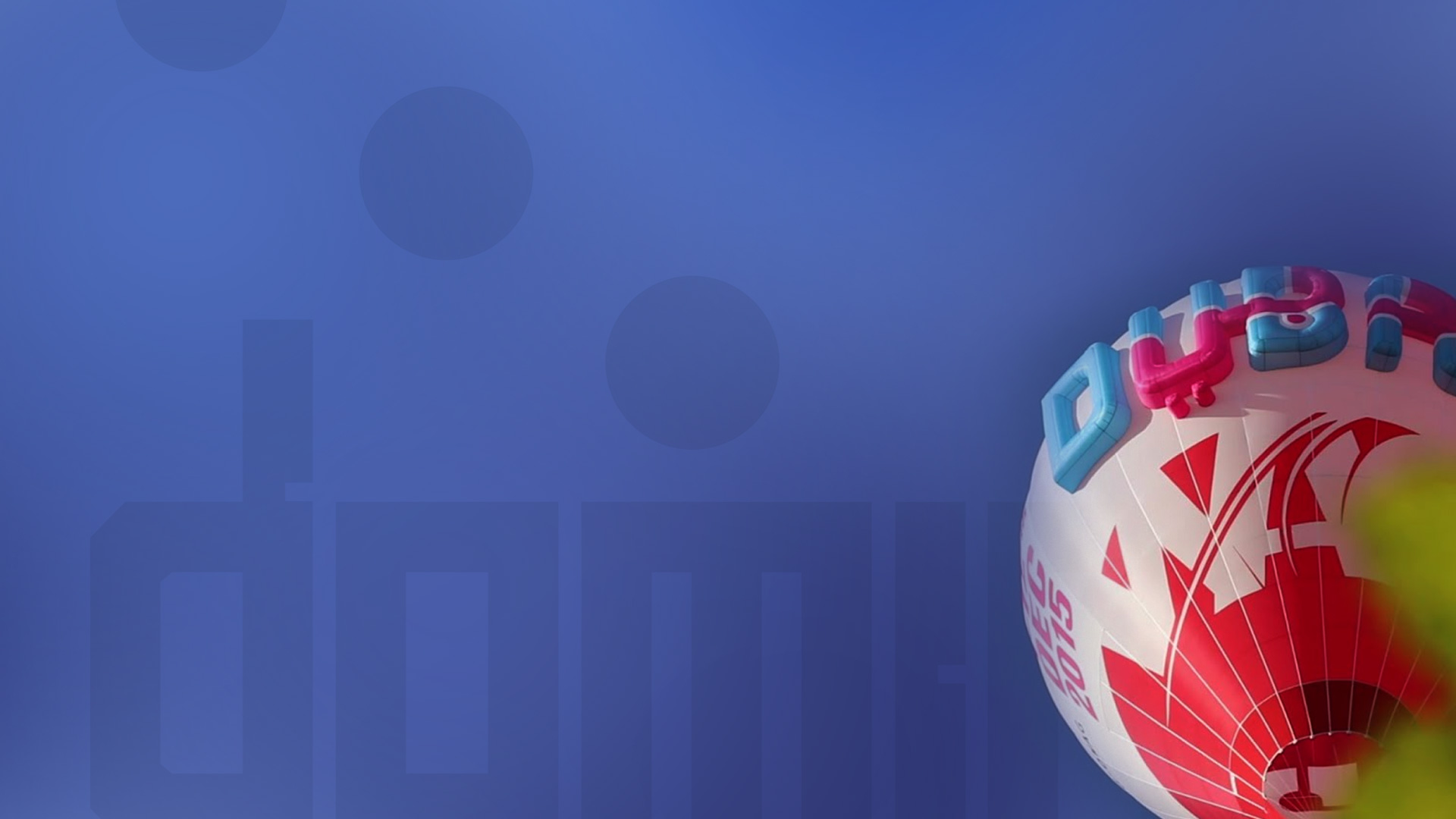 HIRE US IF YOU NEED TO MAKE YOUR EVENT A BIG GAME EVER FOUND IN THE WORLD!